IPL 2021: Decoding the performance of Virat Kohli against KKR 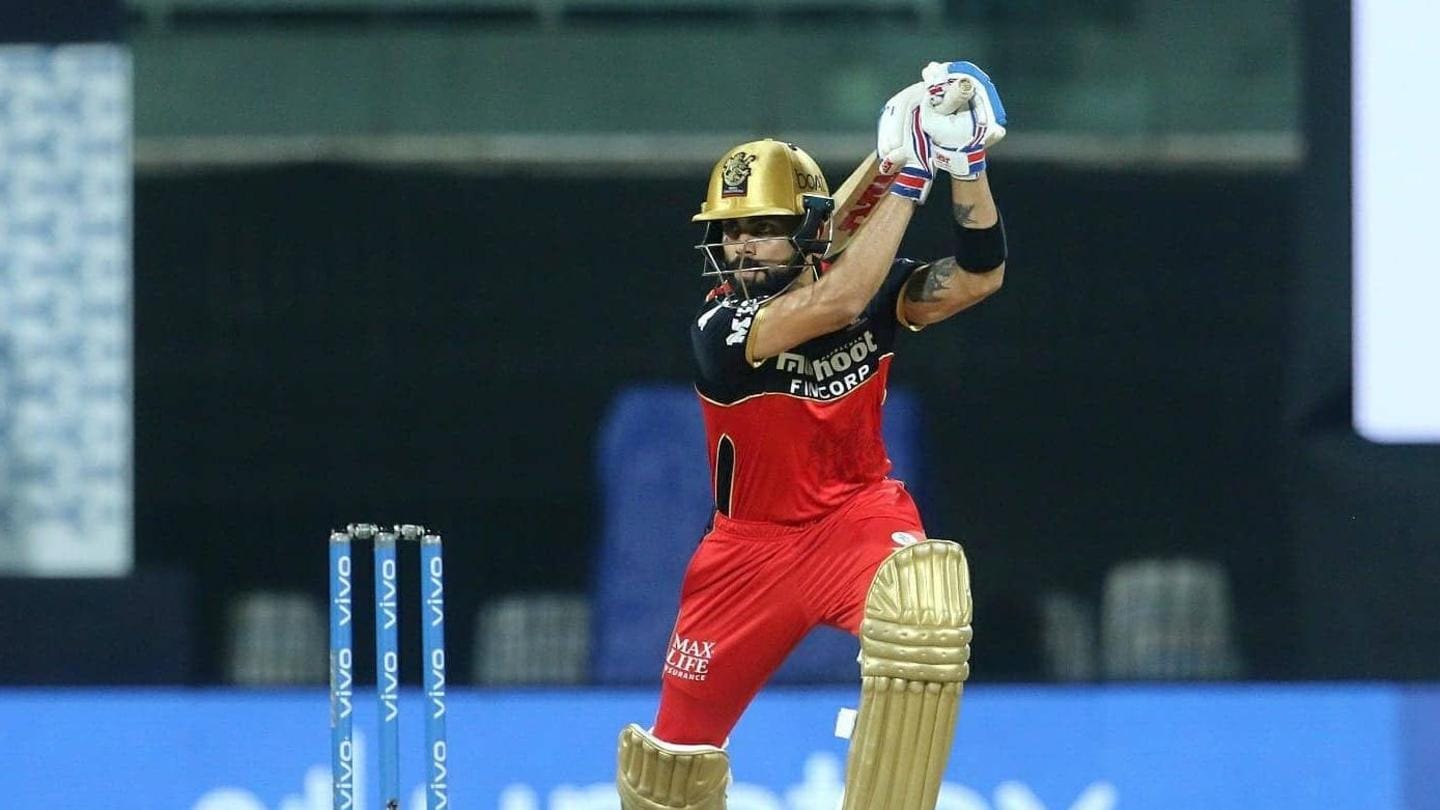 Royal Challengers Bangalore captain Virat Kohli will be keen to perform well against the Kolkata Knight Riders on Sunday in match number 10 of the Indian Premier League (IPL) 2021 season.

RCB stay atop the IPL 2021 table with four points from two matches.

On the other hand, KKR suffered a defeat in their second game.

Virat Kohli's IPL numbers and his performance against KKR 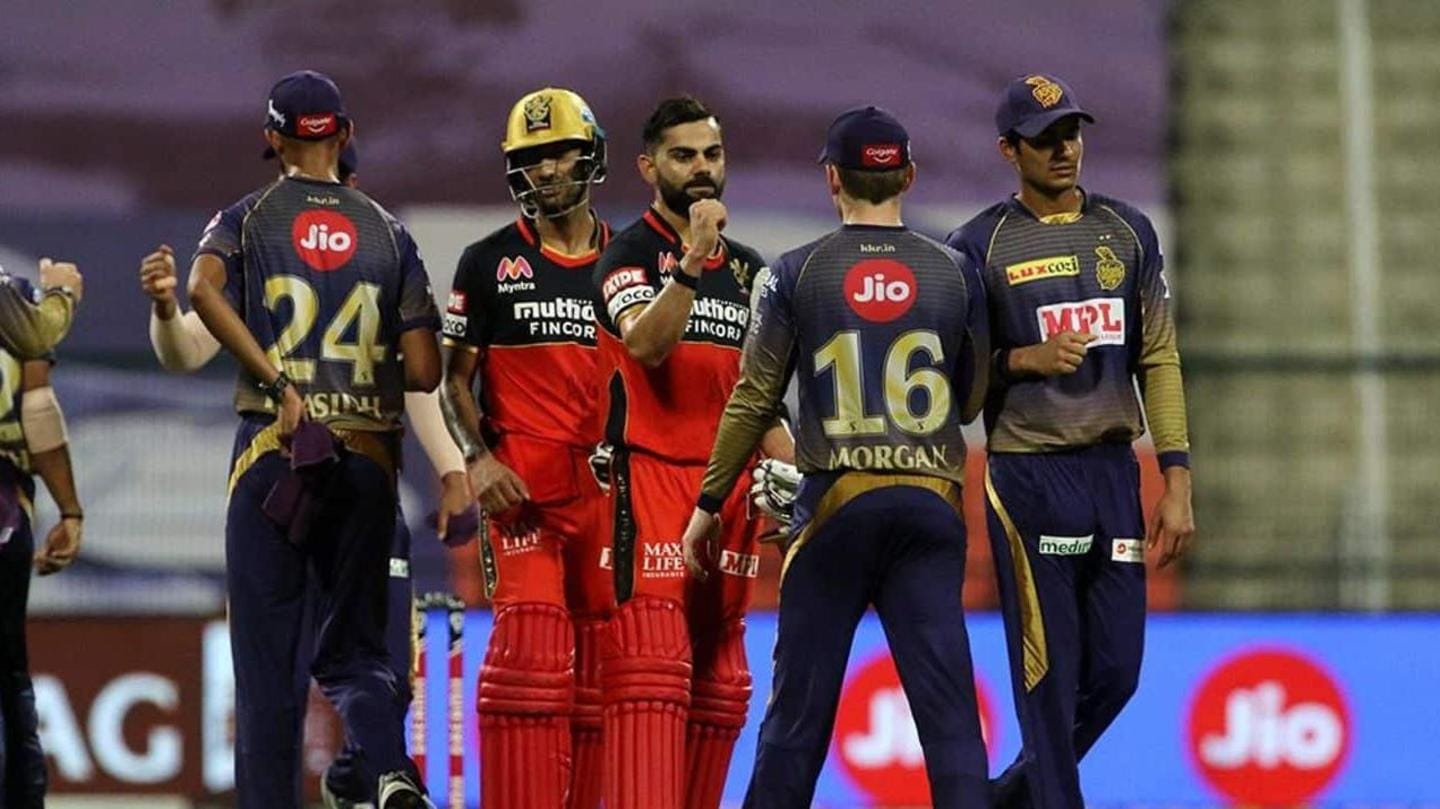 He has registered one century and four fifties with a best of 100. 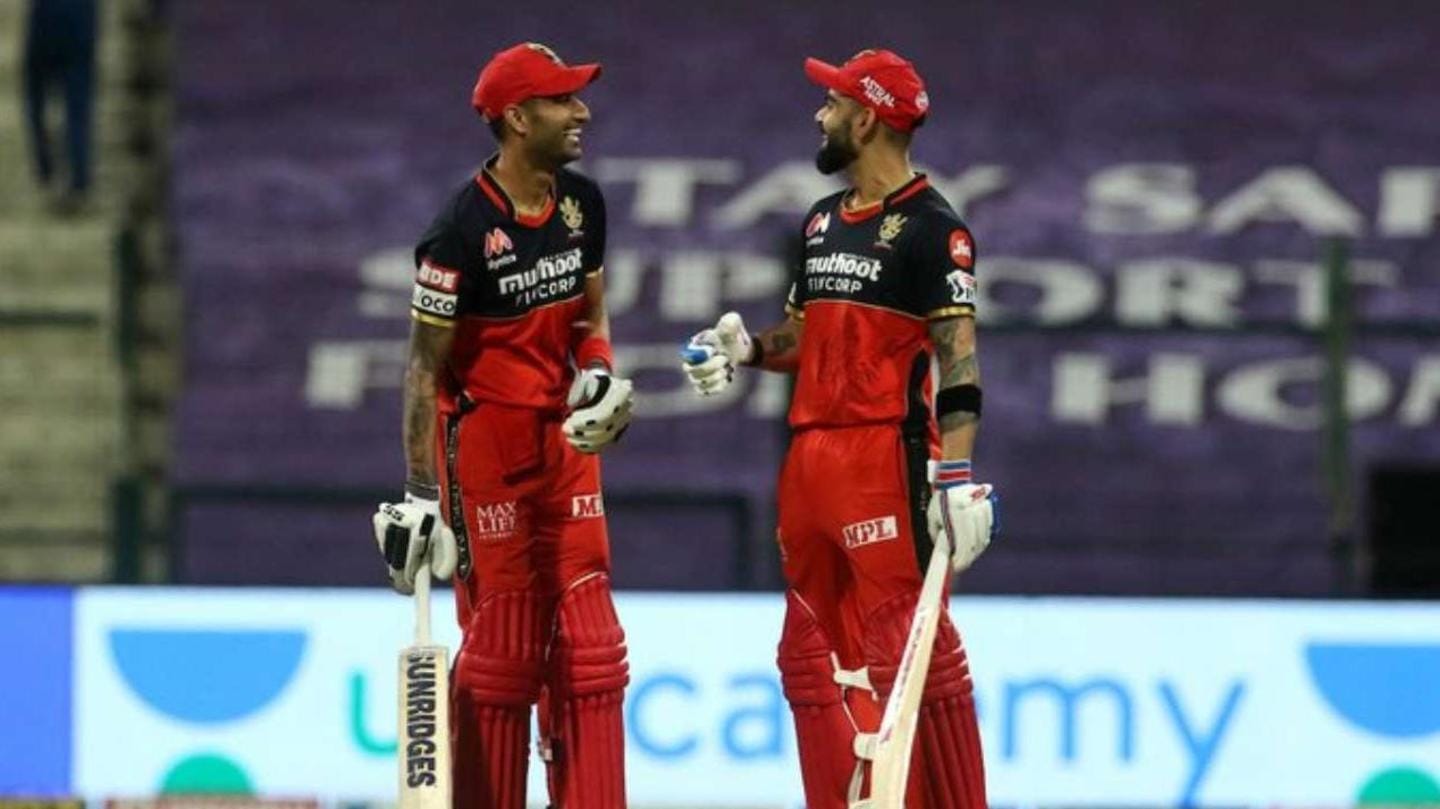 Kohli has amassed 99 runs off 94 balls by ace spinner Sunil Narine, while the latter has dismissed him two times.

Kohli has dominated the scenes against Prasidh Krishna.

He has scored 52 runs off 25 balls by Krishna, while the latter has never dismissed him.

Against Varun Chakravarthy, Kohli has scored 15 runs off 16 balls, while Chakravarthy has never dismissed him. 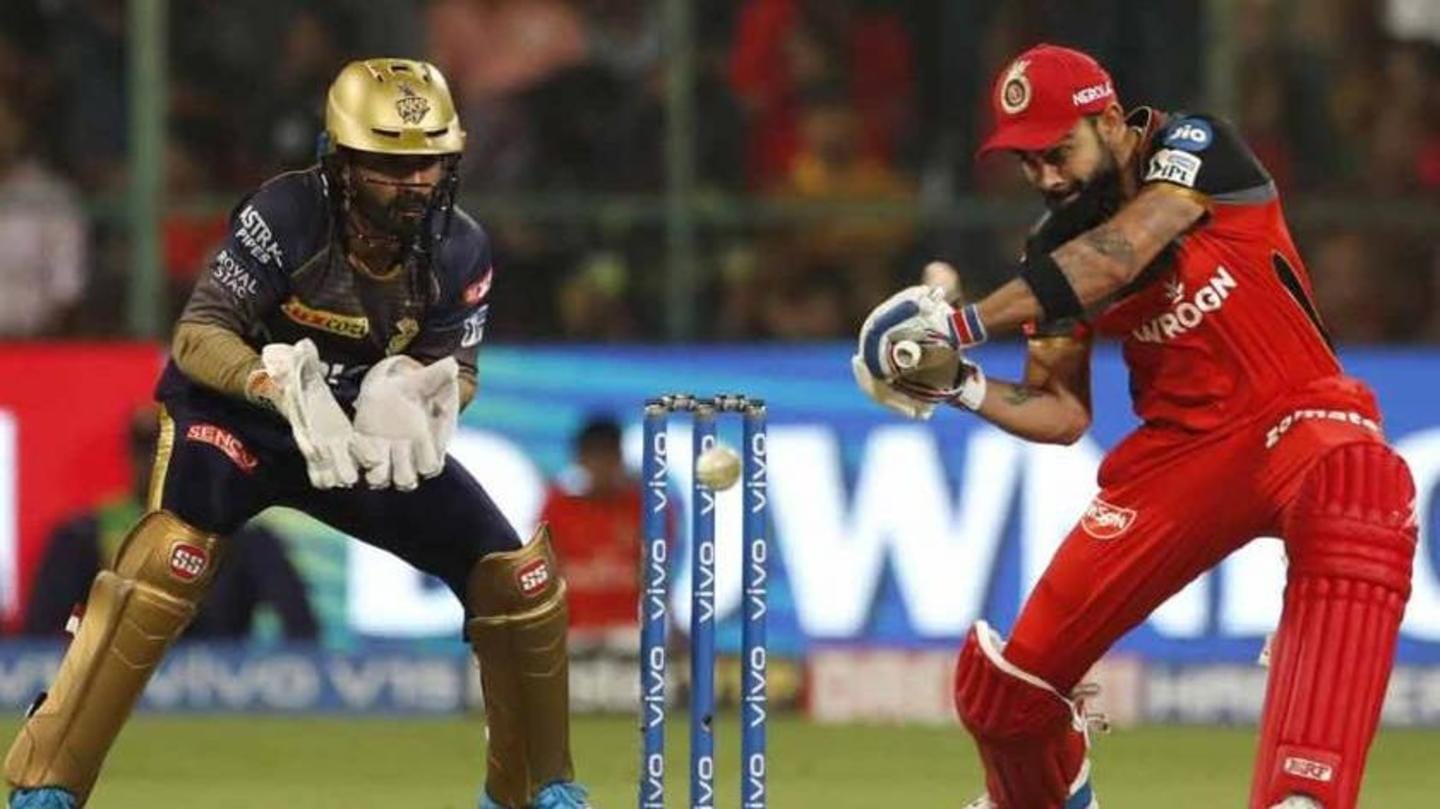 IPL records Kohli can script in the match against KKR

On Sunday, Kohli can script history by becoming the first player to register 6,000 runs in the competition. He is 56 runs shy at the moment (5,944). Kohli is 75 shy of becoming only the fourth batsman with 800-plus runs against KKR in the IPL.