WWE: These finishing moves have never been kicked out

WWE superstars rely a lot on their in-ring wrestling skills to entertain the fans. While these superstars possess a number of moves under their sleeve to put their opponents out, it is the finishing maneuver which plays the ultimate role. However, some superstars are so strong that they have even kicked out of the finishers, as we take a look at them. 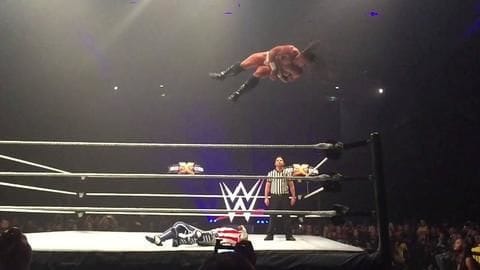 Neville was one of the top NXT stars, known for his sound skills. However, one of the notable elements among his skills was his finishing maneuver Red Arrow. The move involved jumping acrobatically over the top rope and landing on the chest over his opponent. As breath-taking as it looked, it was also devastating, while no one ever has kicked out of it yet. 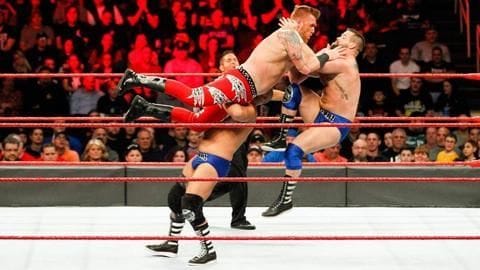 Now, this might be weird. The Revival, who is two-time Tag-Team champions, has a strong reason to become so, and that is their finishing maneuver Shatter Machine. As bizarre this may sound, the opponents are yet to kick out of this maneuver to date. The move involves a person lifting an opponent in the air, while his partner crashes his face on his knees. 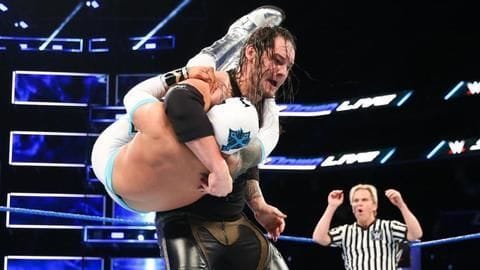 I had previously written in one of my articles that Baron Corbin's End of Days is the most under-rated finishing maneuver in WWE. Notably, none of the superstars he has faced have been able to kick out of it yet. The move involves pulling his opponent towards himself, while in the follow-through, he slams the opponent's face onto the mat. Under-rated, but devastating indeed. Now, this might be another weird move in the list, but certainly hasn't been kicked out to date. The newest move in the arsenal of 16-time World Champion John Cena, the Lightning Fist is effective. It involves just a punch to the face. Yes, that's it. Moreover, he has used it just once on live TV. Nonetheless, yet to be kicked out. 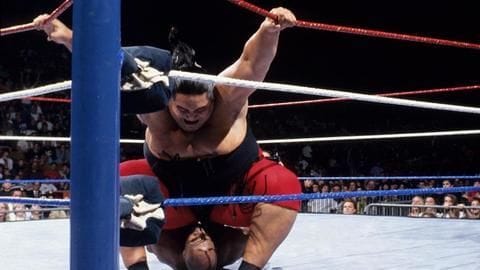 One of the heaviest finishing maneuver in WWE, Yokozuna's Banzai Drop makes the list as well. The move involved Yokozuna climbing on the middle turnbuckle and dropping himself on his opponent by sitting on his chest. Indeed, the move was so heavy that the opponent had nothing left to kick out. Consequently, no one was able to kick it out in Yokozuna's entire career.