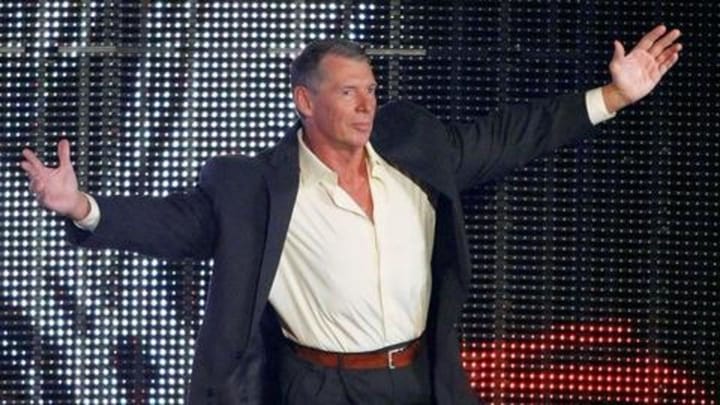 One of the most interesting segments of WWE post WrestleMania is the Superstar Shakeup, where superstars are allowed to switch brands between Raw and SmackDown. However, things got confusing this season as despite being drafted to a brand, few stars continued to show up on both. In the same light, Chairman Vince McMahon has introduced a 'Wild Card Rule'. Here we explain the same.

Roman Reigns has some unfinished business on Raw

I’m back on #SDLive, but I still have some business on #Raw.
I’ll see y’all Monday. #ProtectTheYard

The issue first popped up when Roman Reigns sent out a tweet a couple of days back that he would be appearing on Raw this week for some unfinished business. This put fans in a state of confusion as to what could be the business. Notably, he is a SmackDown superstar as of now, and this action forced Vince to introduce the new rule.

What is 'Wild Card Rule'?

As per WWE report, "Mr. McMahon announced a new 'Wild Card Rule' in which a limited number of Superstars from Raw or SmackDown would be invited to cross brand lines for one-night-only appearances, with unauthorized jumps to be penalized by fines or even potential firing."

How many superstars can cross brands in one night? 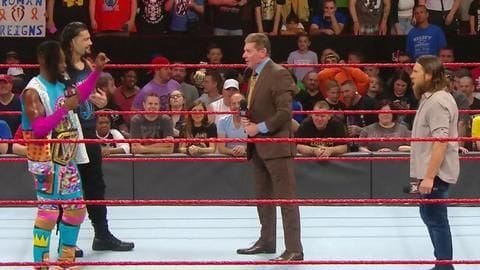 Initially, WWE had said that the number of superstars crossing brands on a single night would be limited to three, but it was later increased to four. This week's Raw saw Reigns, along with WWE Champion Kofi Kingston and former champion Daniel Bryan crossing brands, while Lars Sullivan's persuasion forced the promotion to increase the limit to four.

This is not the end of brand split

Following the introduction of the 'Wild Card Rule', there was some confusion as to if the brand split is coming to an end. However, WWE has confirmed that this is not the end of the brand split. However, there would be some staggering implications of this rule, especially for the stars who decide to take advantage of it.

An interesting but confusing concept

While the concept does sound interesting, it is a bit confusing. However, it would be interesting to see which superstar takes this advantage every week, and who gets the benefit. It is yet not clear as to how many times a year, a single superstar could cross brands. The author feels that scripted controversy is sure to follow in the coming days.