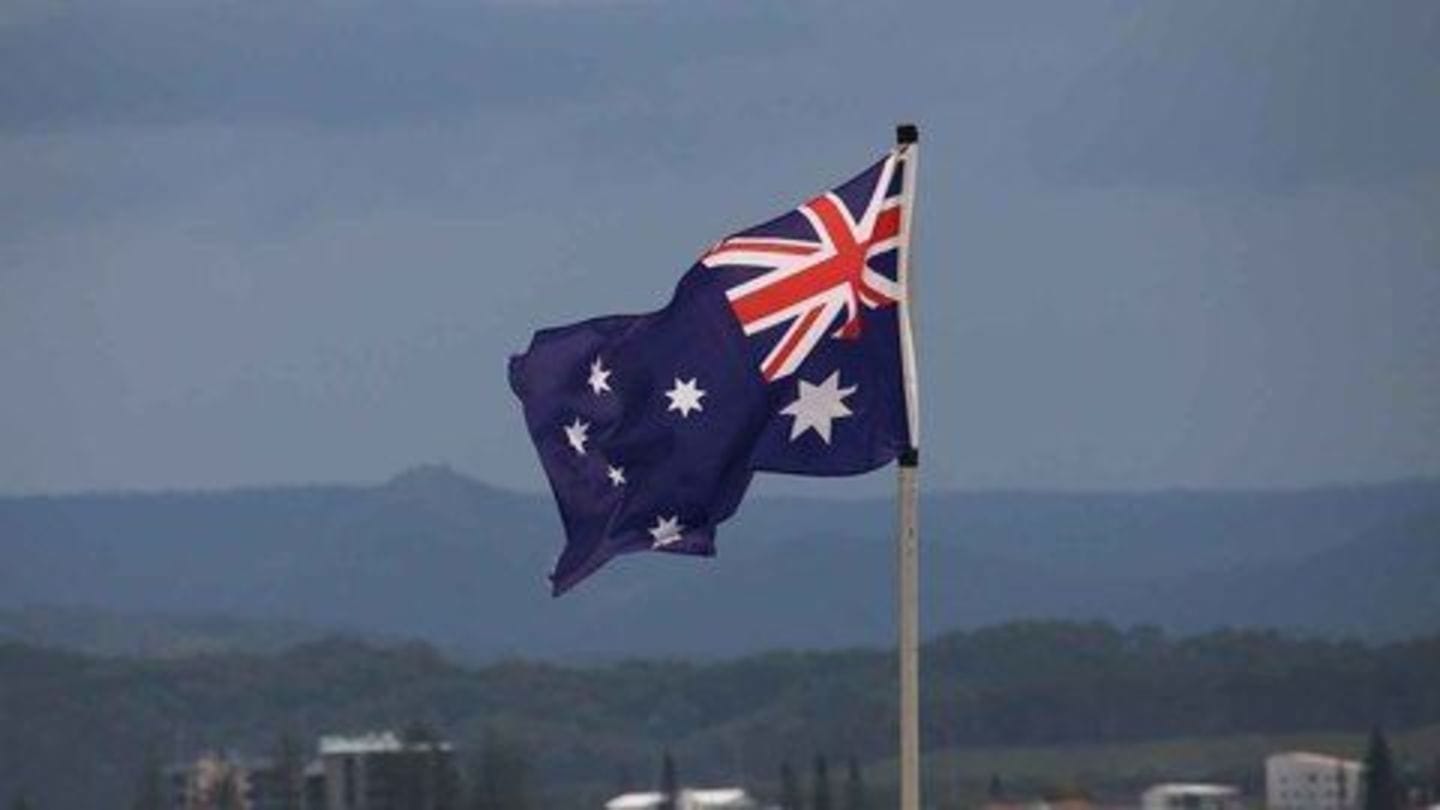 Australian government has decided to pay $53 million in compensation to the asylum-seekers whom it kept detained at the Manus Island in Papua New Guinea (PNG) between 2012-16 under harsh conditions. The detainees alleged that they suffered harm while being in the Island. The announcement came ahead of a hearing on the matter which was scheduled at the Victoria Supreme Court. Australia has witnessed a huge influx of Indonesian asylum-seekers in the past decade, coming in after undertaking dangerous voyages. Huge influxes led the government to adopt tougher stand against the asylum-seekers. In cases where they did get to Australian shores, they were sent to offshore detention centres in Nauru and Manus Island in PNG where they were kept, until their claims could be processed.

Why is the Manus Island facility controversial? Rights groups allege that the asylum-seekers were held in deplorable conditions and have termed the camps inadequate. They further cite poor hygiene and facilities, heat and cramped spaces amongst the deplorable conditions in the facility. PNG Supreme Court in April 2016 had ruled that restricting the movement of asylum-seekers was unconstitutional, following which Australia agreed to close it, although no closure date was announced. Australian government's tough asylum policy remains unchanged despite domestic and international criticism and the heavy price it has now paid to settle claims. PM Malcolm Turnbull had recently highlighted that Australia had passed 1000 days without a "people-smuggling expedition". The government has also "strongly denied" the allegations but has termed settling a prudent decision. The government is unlikely to change its harsh stance.

Is there a possibility of resettling the Manus island detainees? Australia has blatantly refused to take in the Manus Island detainees. Following the closure, the detainees are likely to be settled in PNG or returned to their countries of origin. They could also be re-located to detention centres in Nauru or Christmas Island. Stricter vetting processes are likely to make re-settlement in Australia as per the terms of an existing agreement difficult.