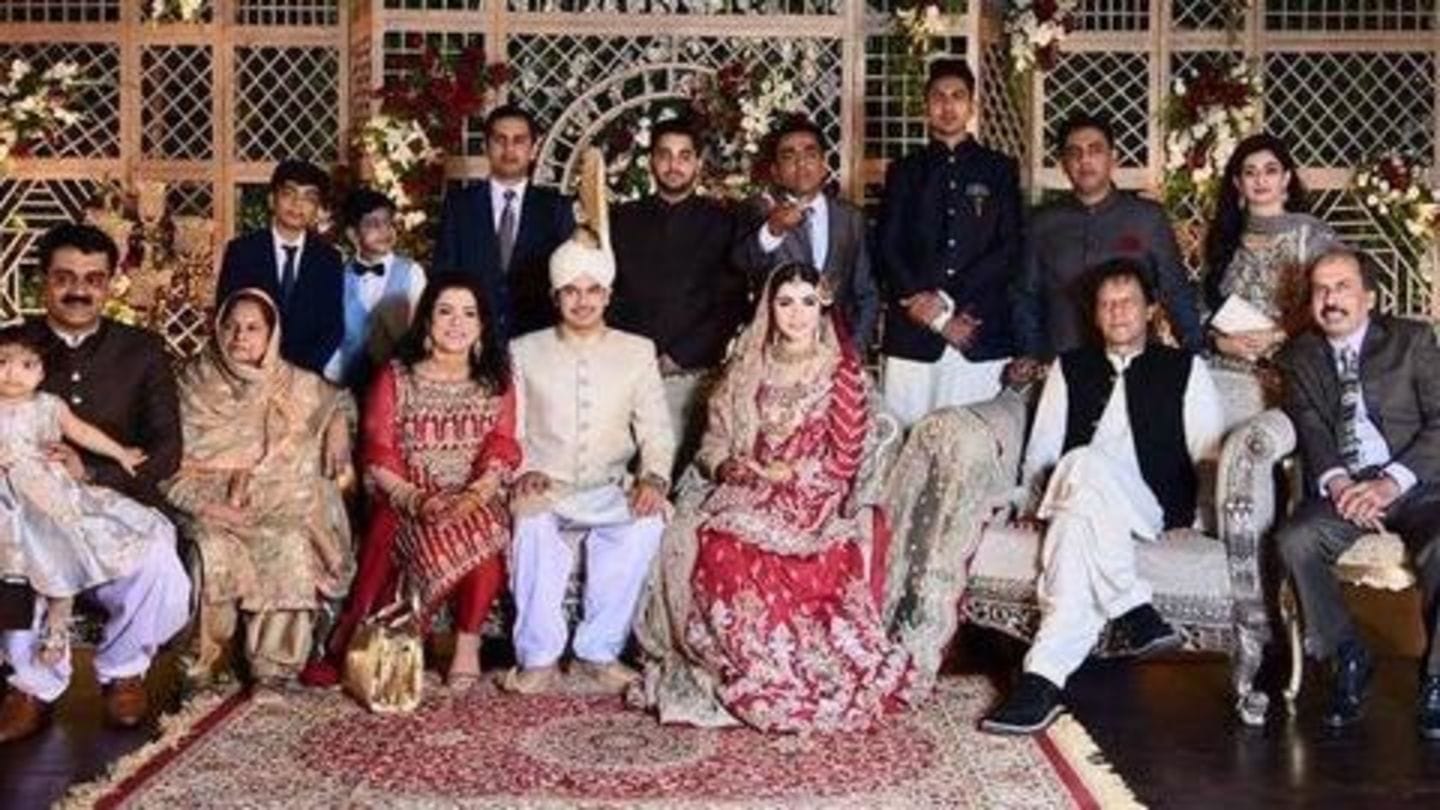 Pakistan's Prime Minister Imran Khan had won hearts last year when he had announced that he'd be turning the PM's House into a campus of a postgraduate institute. However, as it turns out, Khan had very different plans for the PM's House from what he claimed. Recently, the PM's House acted as the venue for Brigadier Waseem Iftikhar Cheema's daughter's lavish wedding. Here's more. 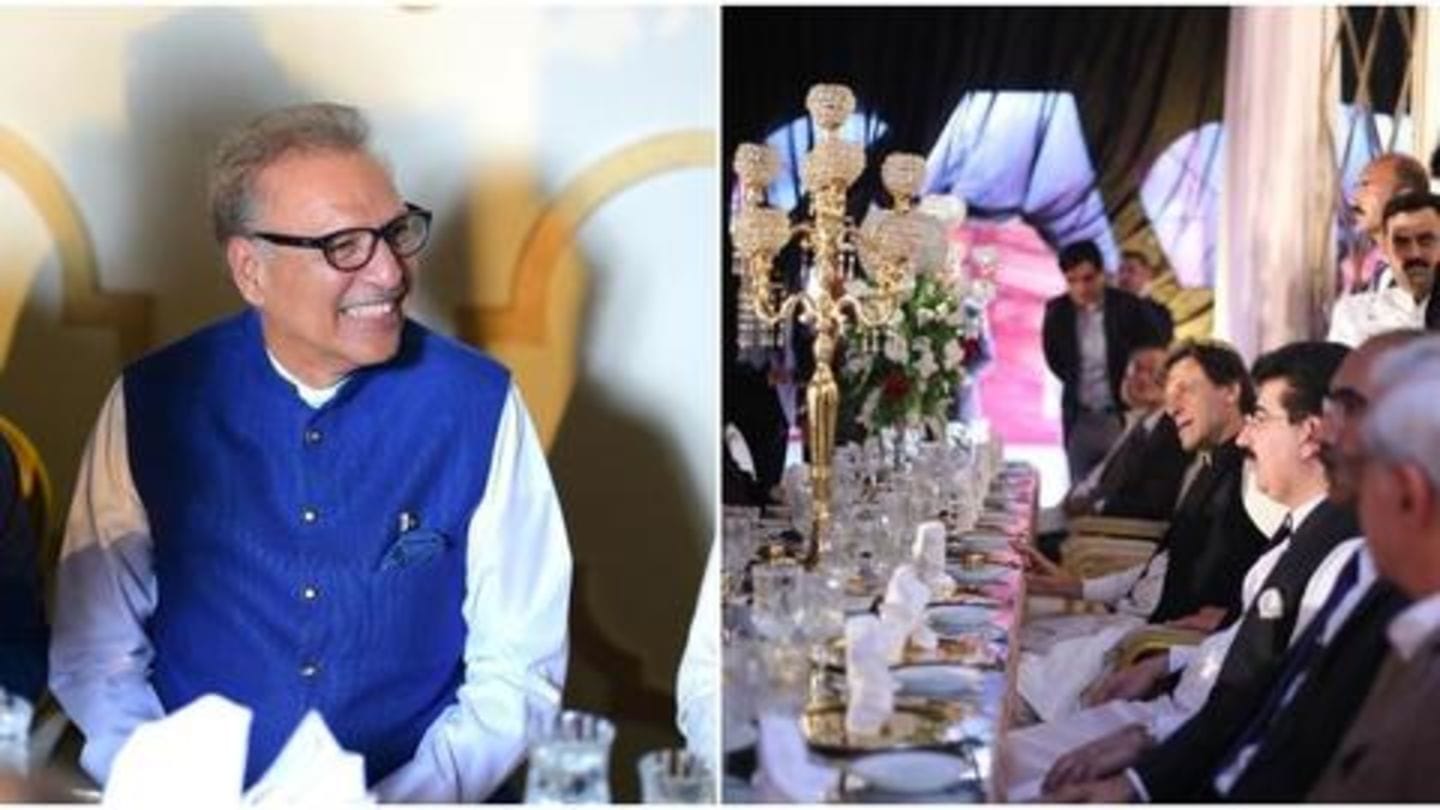 As the pictures went viral, netizens questioned if this was Khan's idea behind Naya Pakistan. "Imran khan failed to make PM House into a library but now PM House is bring used as wedding avenue by Brigadier Cheema. Welcome to Naya Pakistan," wrote a Twitter user. Another Twitter user shared a wedding photo and quipped, "Sociology lecture going on in Prime Minister House University."

Imran khan failed to make PM House into a library but now PM house is bring used as wedding avenue by Brigadier Cheema. IK and all other Madinah Ki Riyasat group attended wedding which has cost 9 million Rupees paid by the suffering public. Welcome to Naya Pakistan pic.twitter.com/7gfG7FtU7s

Austerity drive only for civilians, asks another

Brigadier Waseem's( PA to the PM of Pakistan) daughters wedding was held in the Prime Minister house.
What a shame???
Austerity drive only for civilians?? pic.twitter.com/d1NWb6ur0Z

"Did he offer to drive the groom to the venue?"

Did the PM serve drinks at this event? Start to turn the lights off at 930? Was he hired to be there and get his pictures taken? Did he offer to drive the groom to the venue? Was he waiting to open the car door when Brigadier sb arrived? So many questions. pic.twitter.com/gXVW5J16im

But, wait! Is the educational institution even real then? 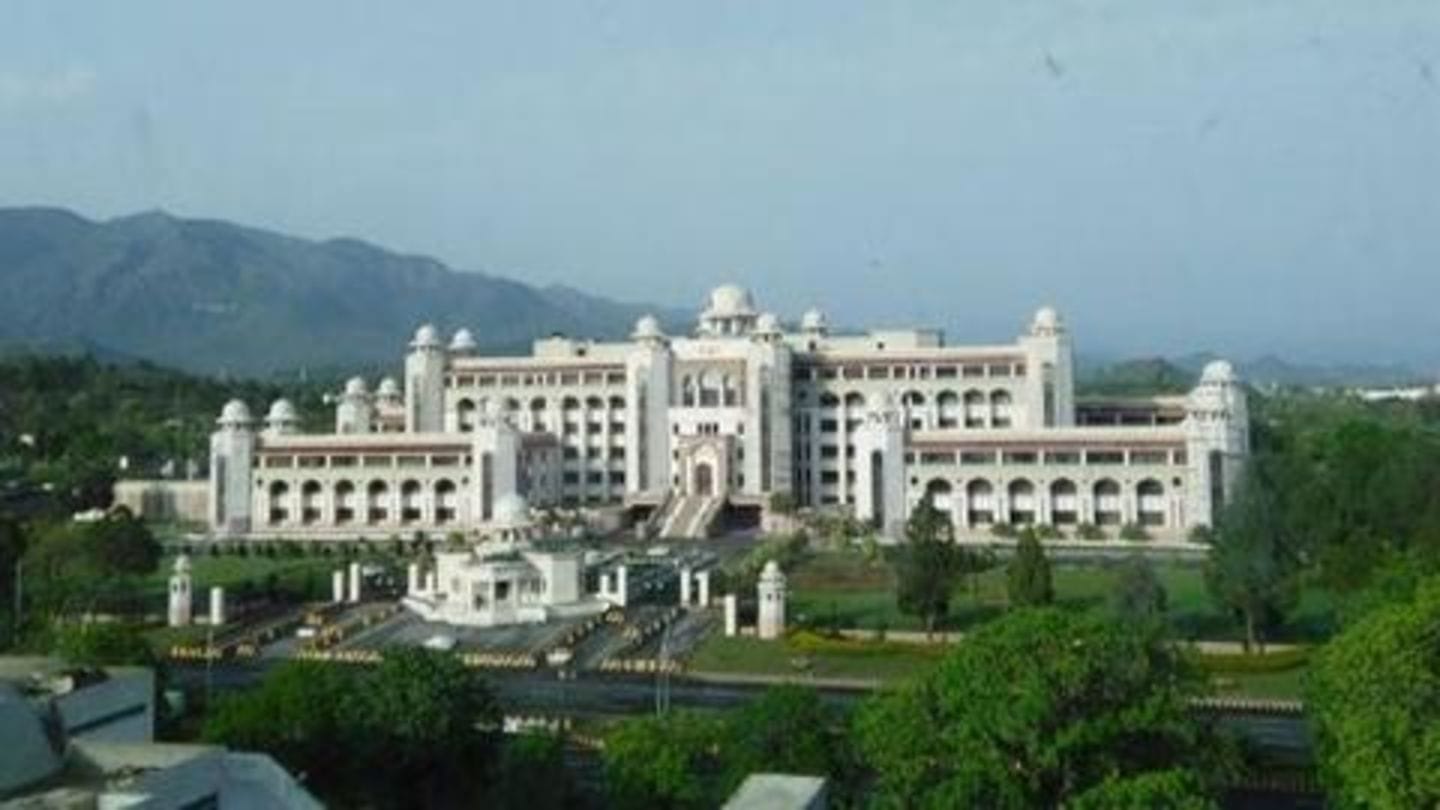 In September, Khan had said that he won't live in the 137-acre PM's House as he intended to turn it into an educational institution. On December 21, he inaugurated the Islamabad National University (INU) at the PM's House. However, days later, Dawn reported that INU wouldn't offer degree programs. Reportedly, it now works as a think-tank under the name, Institute for Advanced Studies (IAS).