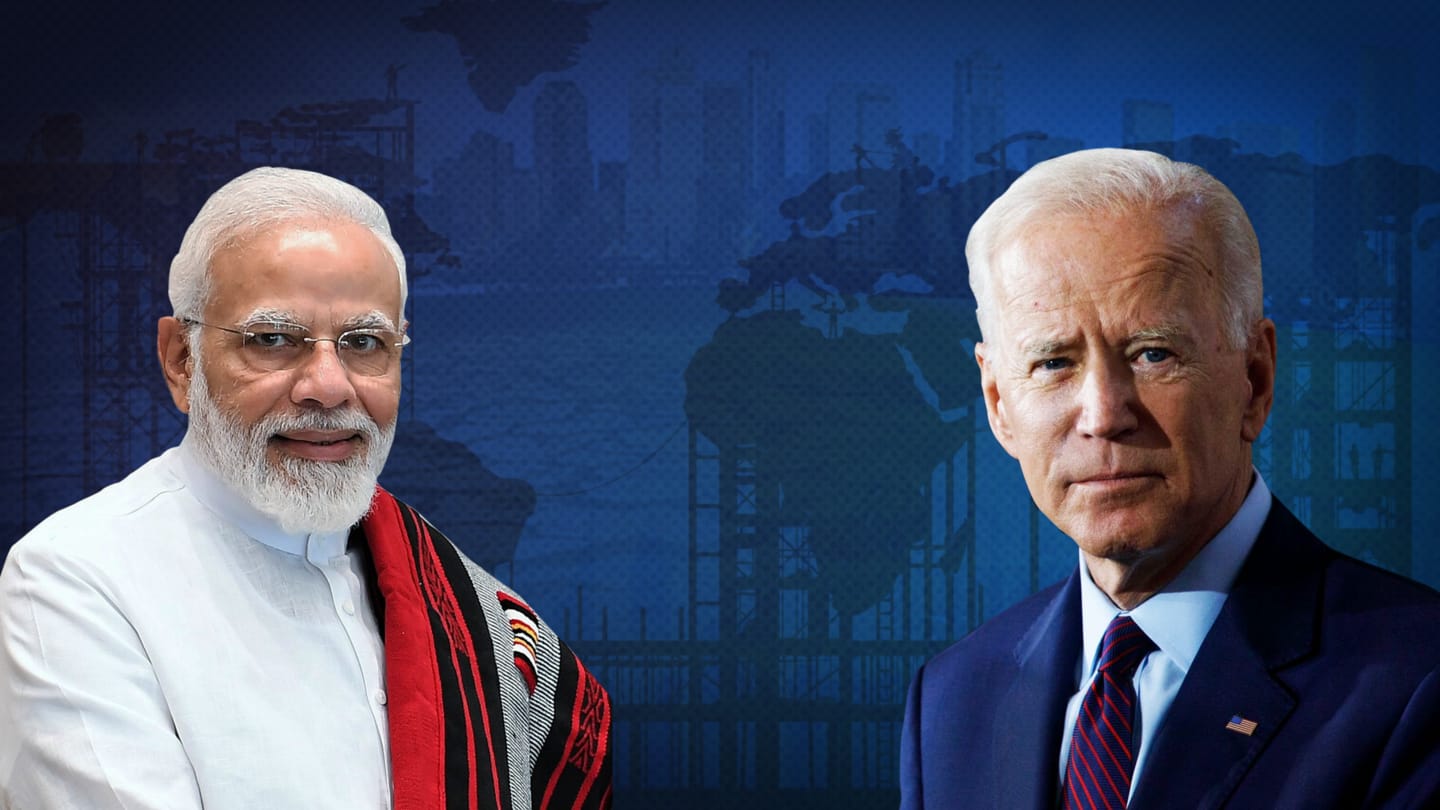 Just as India is fighting a devastating second wave of coronavirus, the Joe Biden administration in the United States has pledged to help the Asian nation. The US will send raw material needed to manufacture Covishield, a statement revealed. Pune-based Serum Institute of India is producing millions of doses of the vaccine, originally developed by the University of Oxford and the pharma giant AstraZeneca.

Poonawalla had urged US to lift the embargo 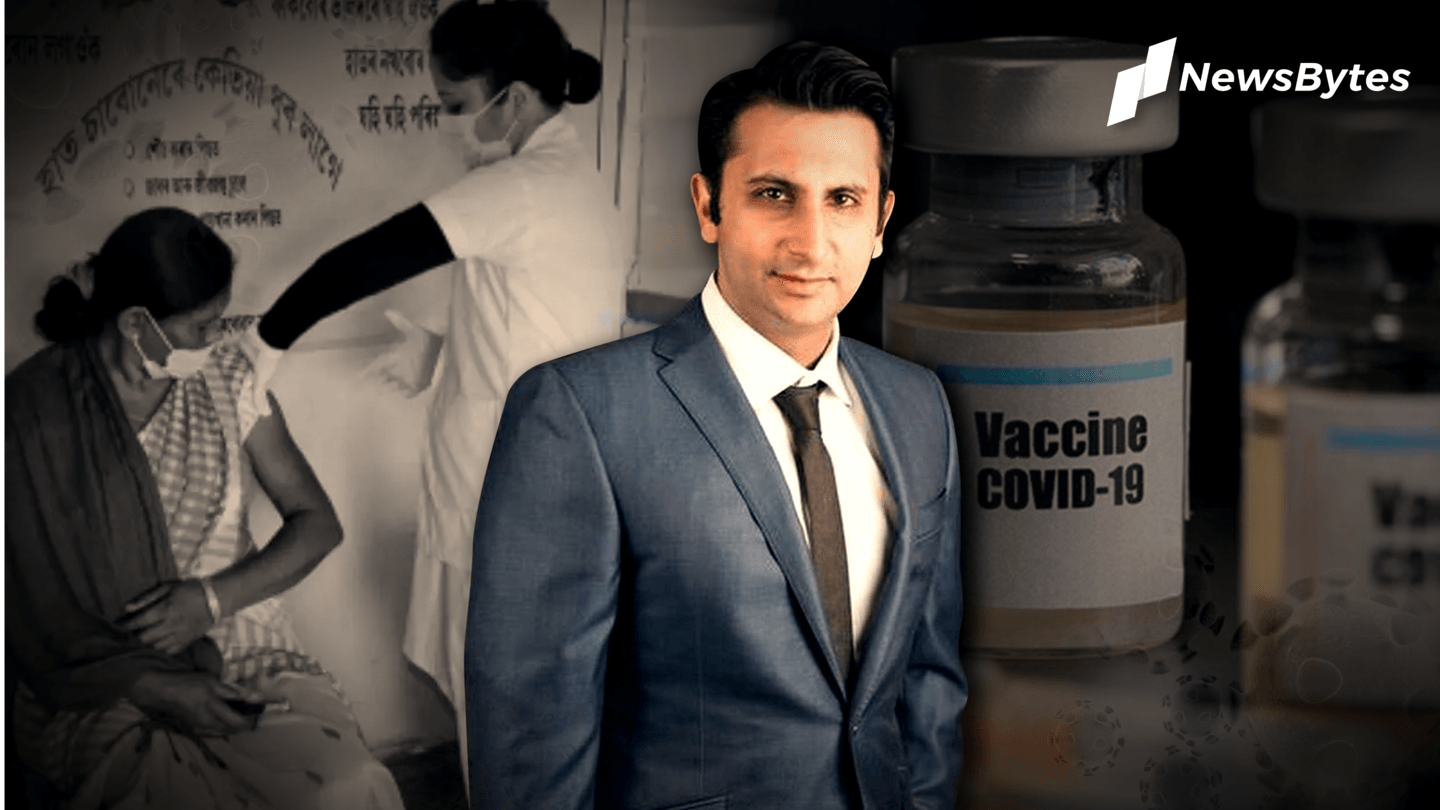 Biden's administration has been receiving flak in India for not lifting the ban on raw material. SII's CEO Adar Poonawalla had taken to Twitter, pleading POTUS to help his company. "I humbly request you to lift the embargo of raw material exports out of the US so that vaccine production can ramp up. Your administration has the details," his tweet, dated April 16, read.

Notably, Biden and his predecessor Donald Trump had invoked the Defense Production Act (DPA) that forces US companies to focus on domestic demands of COVID-19 vaccines and Personal Protective Equipment (PPEs). The US is still the worst-hit nation. However, the US's restrictions on raw material left Indian commentators fuming, who reminded that New Delhi had helped Washington when its coronavirus situation turned disastrous.

US's decision came after phone call between Doval and Sullivan 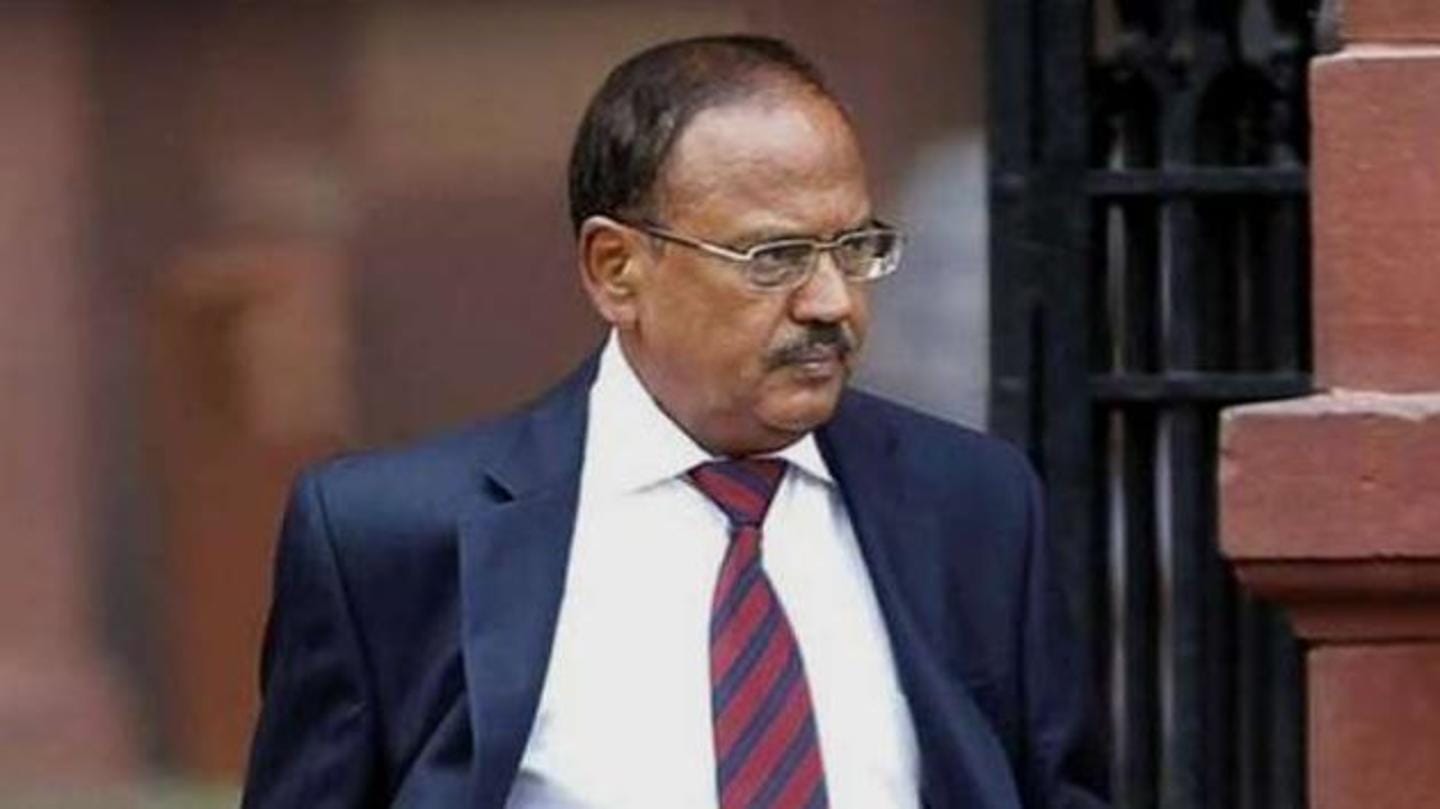 On Sunday, NSA Ajit Doval spoke with his US counterpart Jake Sullivan over the phone, after which Washington agreed to send raw materials. "Just as India sent assistance to the United States as our hospitals were strained early in the pandemic, the United States is determined to help India in its time of need," Emily Horne, spokesperson of the National Security Council, said.

US has identified sources of raw material required for Covishield

"The United States has identified sources of specific raw material urgently required for the Indian manufacturer of Covishield vaccine that will immediately be made available for India," a statement released by Sullivan on his official Twitter account read.

An expert team will be sent to India

The US has also "identified supplies of therapeutics, rapid diagnostic test kits, ventilators, and PPE," which will be made accessible to India. "Additionally, the United States is deploying an expert team of public health advisors from the Center for Disease Control (CDC) and USAID to work in close collaboration with the US Embassy, India's health ministries, and India's Epidemic Intelligence Service staff," the statement added.

'United States stands in solidarity with the people of India'

Spoke today with National Security Advisor Ajit Doval about the spike in COVID cases in India and we agreed to stay in close touch in the coming days. The United States stands in solidarity with the people of India and we are deploying more supplies and resources: pic.twitter.com/yDM7v2J7OA

US is determined to help India, tweeted Biden

Sharing Sullivan's tweet, Biden wrote that "the US is determined to help India." "Just as India sent assistance to the United States as our hospitals were strained early in the pandemic, we are determined to help India in its time of need," the tweet read. Similarly, Vice President Kamala Harris, who has Indian roots, tweeted that the US is praying for India.

The U.S. is working closely with the Indian government to rapidly deploy additional support and supplies during an alarming COVID-19 outbreak. As we provide assistance, we pray for the people of India—including its courageous healthcare workers.