Germany sees an increased number of refugees converting to Christianity 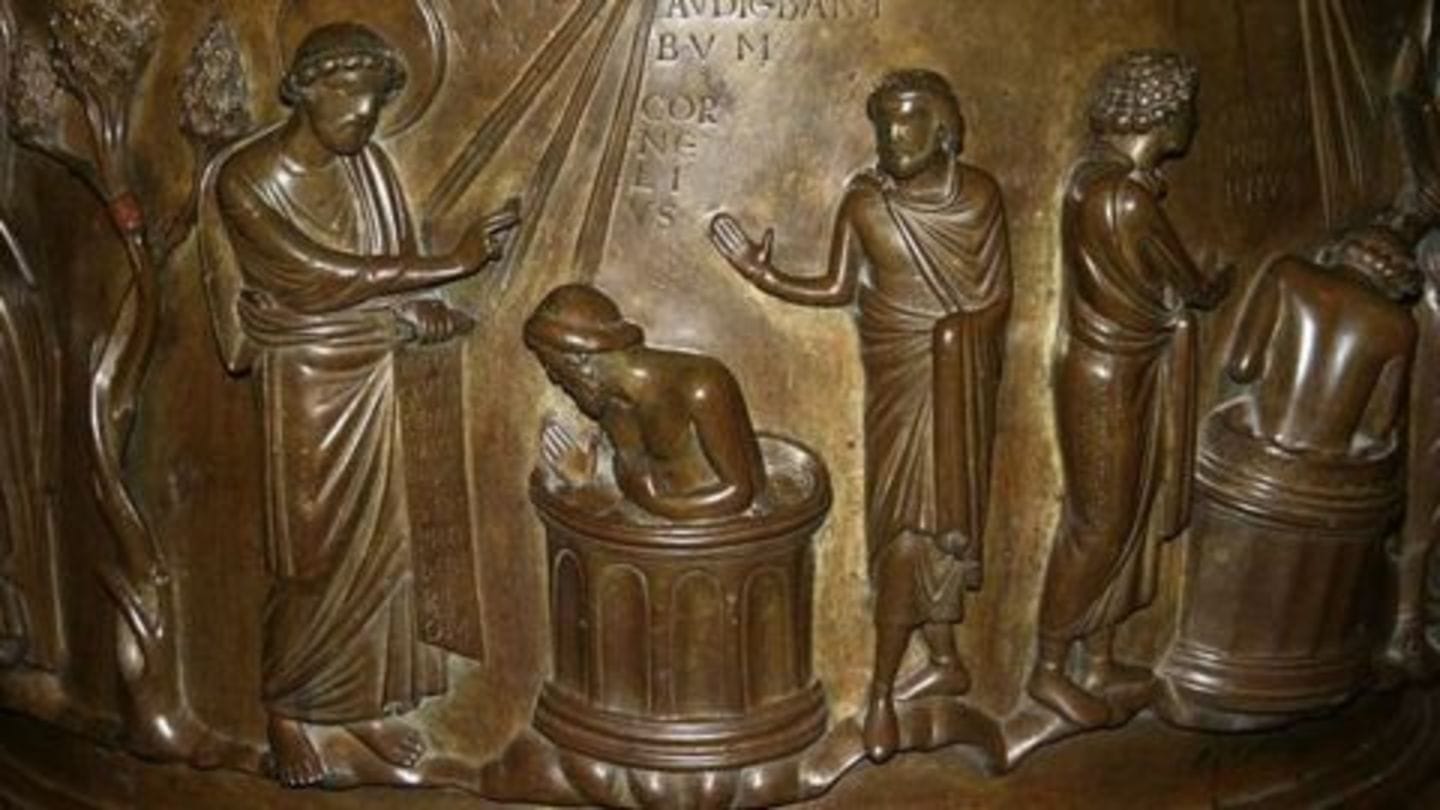 More and more number of Muslim refugees have been converting to Christianity in Germany.

While the exact conversion numbers are not available, there have been reports of pastors baptizing thousands or even tens of thousands of Muslim refugees over the last three years.

Most of the conversions have been observed among the migrants from Afghanistan, Iran, and Syria.

Close to a million refugees arrived in 2015 While the conversion trend has been noticeably high in Germany, it has been happening across Europe from Netherlands to Denmark to Austria.

In Netherlands and other Northern European countries, many evangelical communities active in offering refugee assistance, implicitly tend to link aid to conversion.

This is seen by many as taking advantage of people in weak positions who say, "faith should not be conditional." Some of the converts were introduced to Christianity in Germany or en route to Europe, while others had attempted to follow Christianity in their countries of origin where the faith is restricted (as in Iran).

Many of the conversions by the Muslim refugees are thought to be motivated by the belief that it will help their chance of being granted asylum in Germany.

True belief for some For some refugees, it is the true belief that prompted their conversion to Christianity.

According to a Catholic priest who handles baptism of refugees in southwestern Germany, many of the converts have "turned to Christianity after witnessing horrors of terrorism in the name of Islam in their home countries."

In many of the refugees' home countries, conversion is punishable by jail or even death.