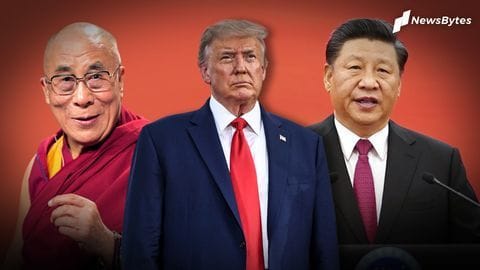 During his last days at office, outgoing United States President Donald Trump has taken a decision that has left his Chinese counterpart Xi Jinping miffed. Australia has demanded an apology from China after a government account posted a distorted image depicting an Australian soldier killing an Afghan child. 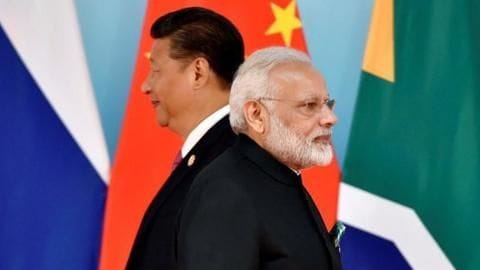 The Union Territories of Ladakh and Jammu & Kashmir are integral parts of India, the Ministry of External Affairs (MEA) said in a statement on Thursday. 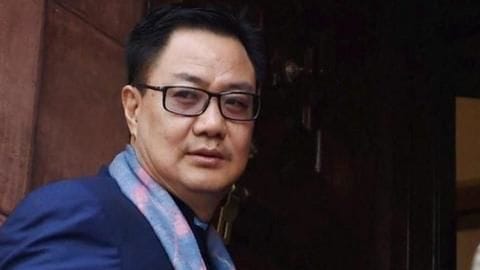 Union Minister Kiren Rijiju on Tuesday said that the five missing youths from Arunachal Pradesh have been found on the Chinese side. Rijiju said the process to handover the youths is being worked out. 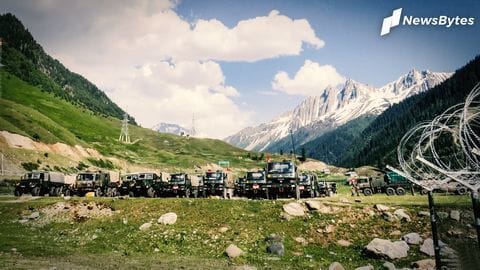 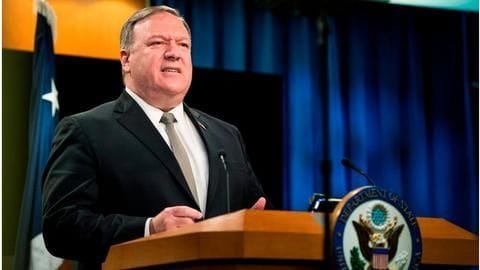 World
Will use 'all tools' to counter China's SCS claims: US

Terming China's claims over the South China Sea "illegal," the United States on Wednesday announced to support Southeast Asian countries that believe Beijing has violated their sovereignty in the territorially disputed waters. 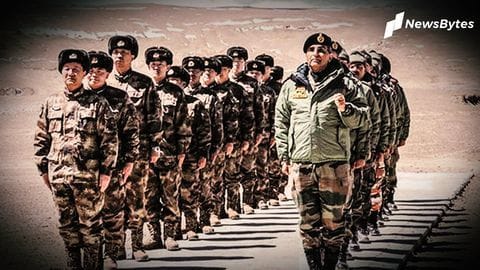 Amid heightened tensions with India, spokesperson of Chinese Foreign Ministry Zhao Lijian gave a step-by-step account of what happened at the Galwan Valley in Eastern Ladakh on Monday. 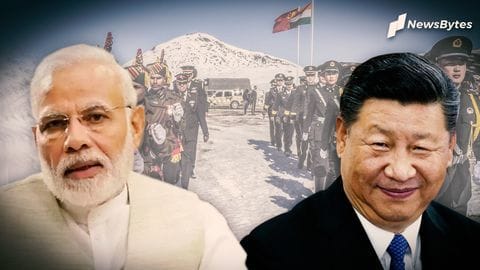 A day after both China and India admitted to a violent clash in the Galwan Valley area of Ladakh, the former's Foreign Ministry retracted its aggressive stance, saying the country doesn't want to see more clashes. 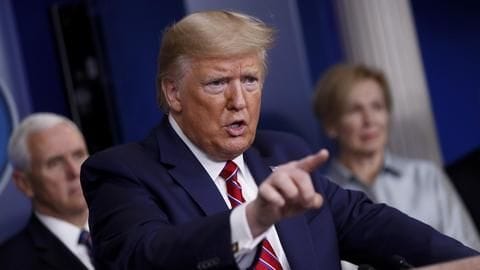 United States President Donald Trump said he was willing to mediate between India and China to resolve their border dispute, a development not many on both sides of the border anticipated. 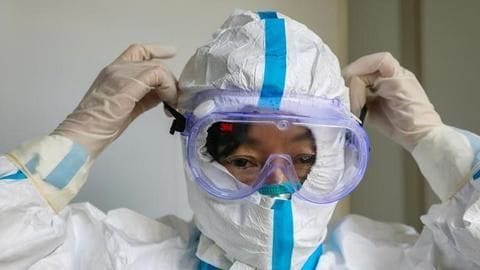 As the question of the origins of the novel coronavirus remains unanswered, reports claimed that the virus may have leaked from a laboratory in China's Wuhan city. 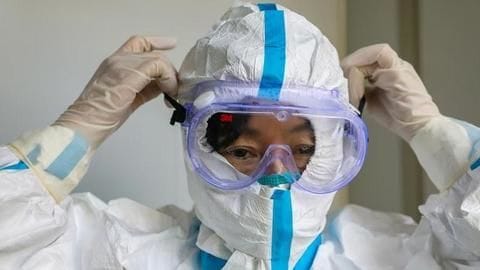 As China continues to draw backlash over its handling of the coronavirus crisis, a report suggested that the government may be cracking down on academic research related to the origins of the virus. 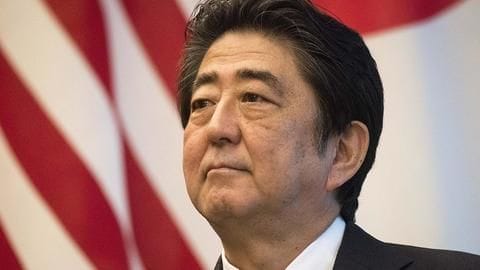 Business
Japan is paying manufacturers to move production outside China

As the spread of coronavirus continues to wreck economies, Japan is trying to revive its disrupted manufacturing sector - by encouraging companies to leave China. 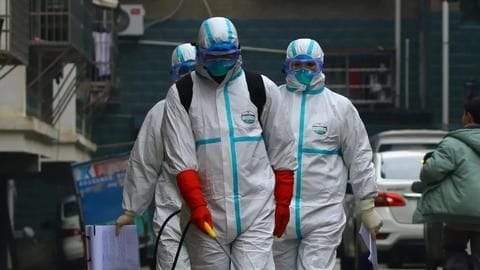 A senior Chinese official has hinted at a United States conspiracy behind the novel coronavirus outbreak.