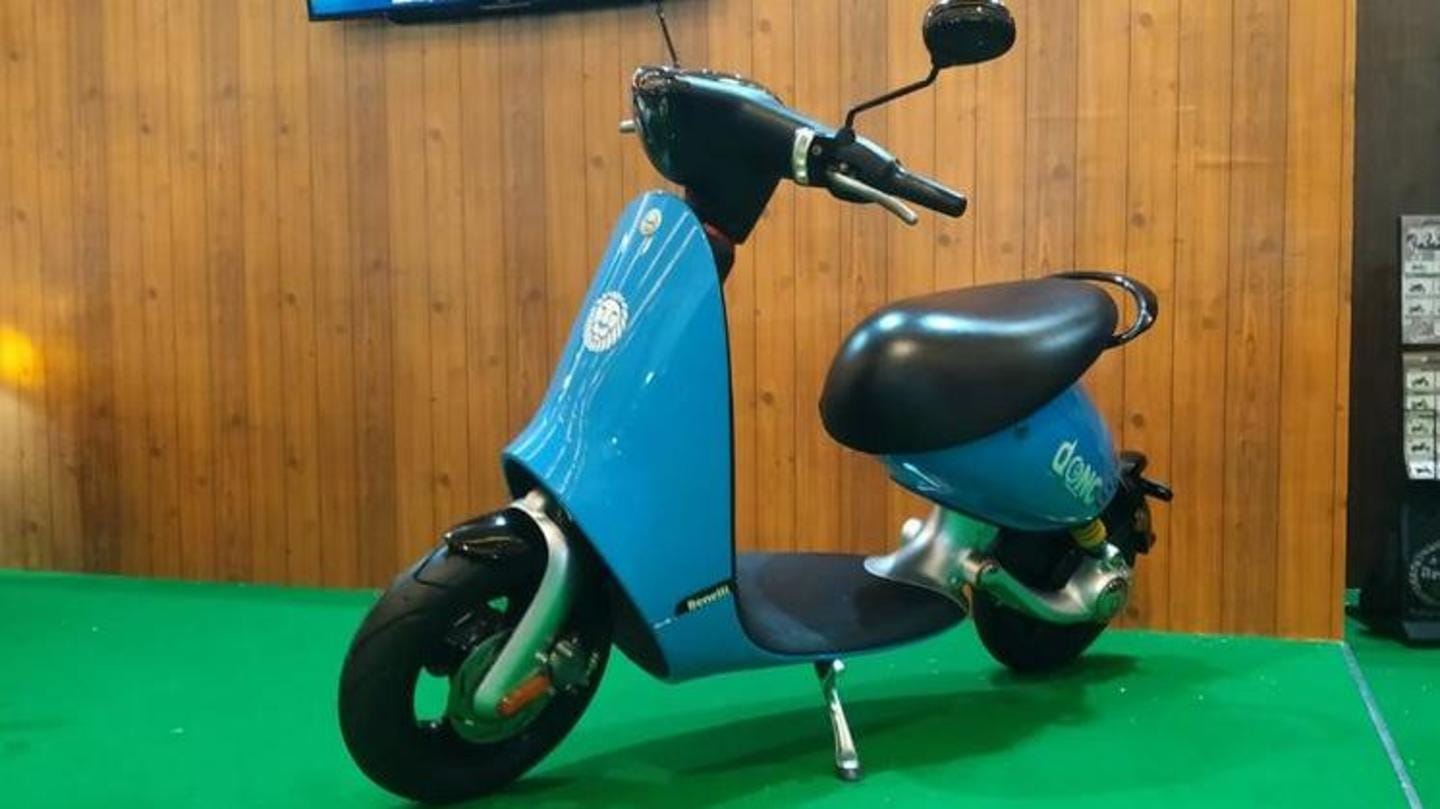 Italian automaker Benelli has launched its Dong e-scooter in Indonesia. Its arrival in India is uncertain. As for the highlights, the vehicle has a unique design and comes with an LCD display as well as an all-LED lighting setup. It is powered by an electric powertrain and promises a range of 60km on a single charge. Here are more details. 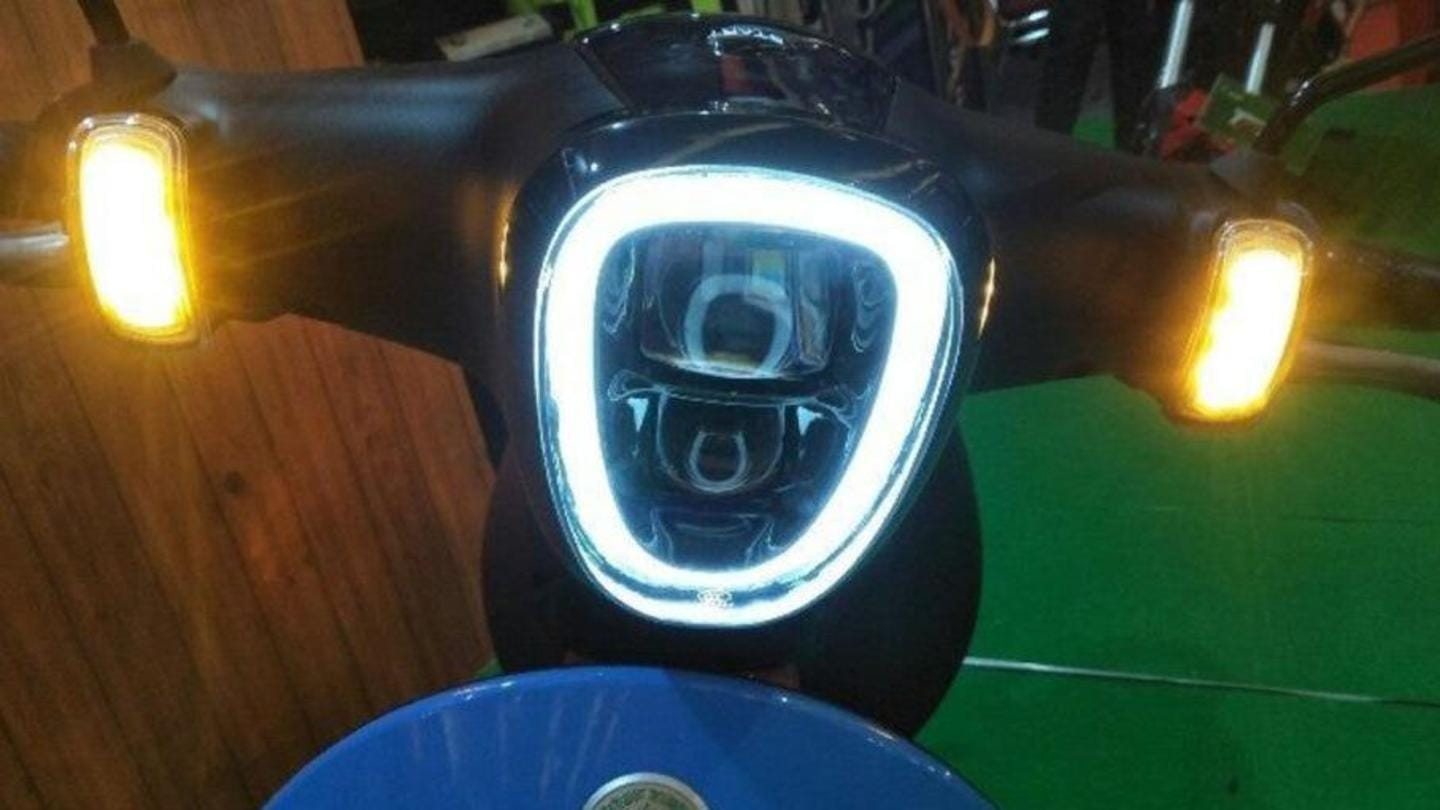 The Benelli Dong has a sleek front section, a thin floorboard, a flat-type seat, a pillion grab rail, and a slim swingarm. The e-scooter has an oval-shaped LED headlamp flanked by two LED indicators, a circular LCD screen, an LED taillamp, an under-seat storage compartment, and blacked-out wheels. The built-in speakers can produce the sound of conventional, fuel-powered scooters and bikes.

It can attain a top-speed of 45km/h

The Benelli Dong draws power from a 1.2kW motor and a 1.56kWh removable battery pack. It delivers a peak torque of 24.8Nm and can clock a top-speed of 45km/h. On a single charge, the e-scooter promises a range of 60km.

Disc brakes on both the wheels ensure rider's safety

To ensure the safety of the rider, the Benelli Dong electric scooter is equipped with floating-style disc brakes on both the front and rear wheels. Suspension duties on the two-wheeler are taken care of by a single strut on the front side and a mono-shock unit mounted on the aluminium swingarm on the rear end.

In Indonesia, the Benelli Dong electric scooter carries a price-tag of IDR 36,900,000 (approximately Rs. 1.9 lakh). As of now, it is unclear if the two-wheeler will make its way to India.