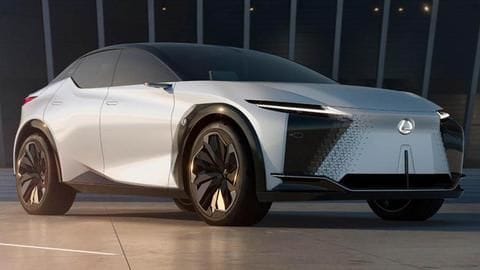 Lexus has unveiled its LF-Z Electrified Concept vehicle, offering a peek into the kind of styling, technology, and performance we can expect to see on the company's next-generation electric cars. The four-wheeler has a futuristic design and a tech-loaded cabin. It runs on a 90kWh Lithium-ion battery pack and promises a range of 600km on the WLTP cycle. Here are more details.

The car has sharp-looking headlights 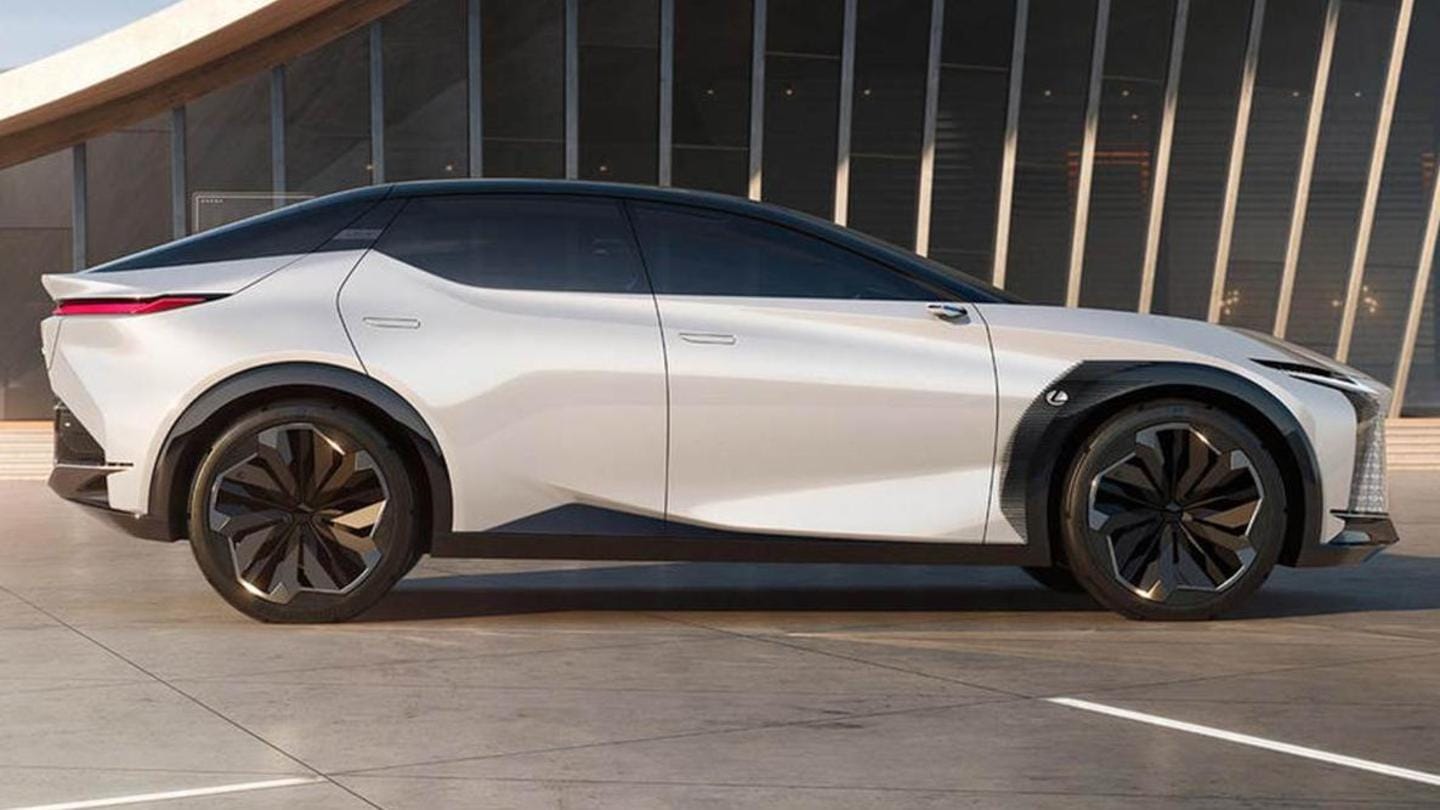 The Lexus LF-Z Electrified Concept is built on a new EV platform. It features a sloping roofline, a muscular bonnet, a prominent roof fin, a closed grille with the brand's new logo, sleek headlights, and a wide air dam. It is flanked by flared wheel arches and designer wheels. A sleek wraparound taillight and 'ELECTRIFIED' lettering are available on the rear end.

The vehicle has a hi-tech cabin 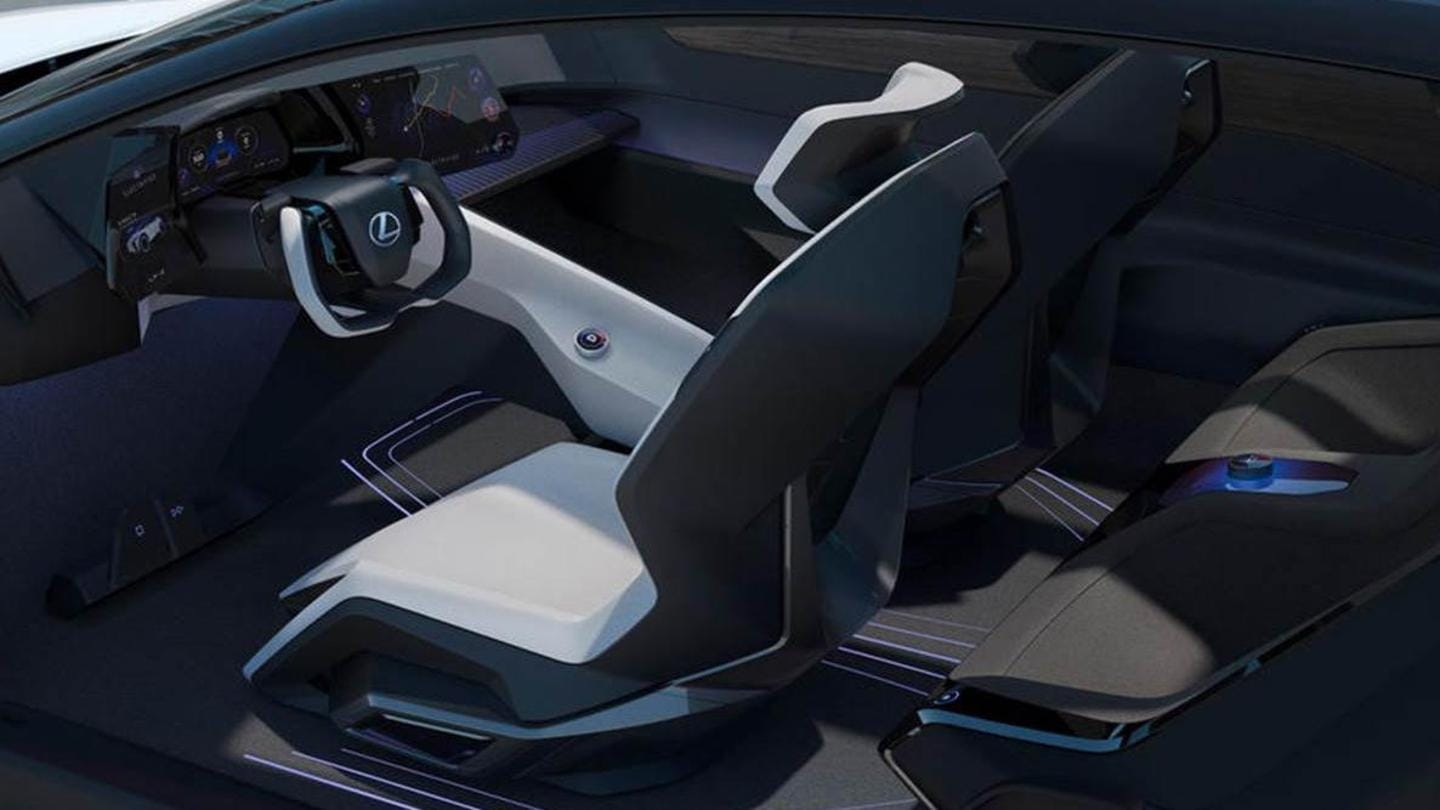 The Lexus LF-Z Electrified Concept has a driver-focused cabin featuring an augmented reality (AR) head-up display, a dimmable panoramic roof, low-mounted screens, and a multifunctional steering wheel. The car is equipped with artificial intelligence technology that provides navigation assistance and learns the preferences as well as characteristics of the driver. A dedicated phone app is also available for operating various functions. 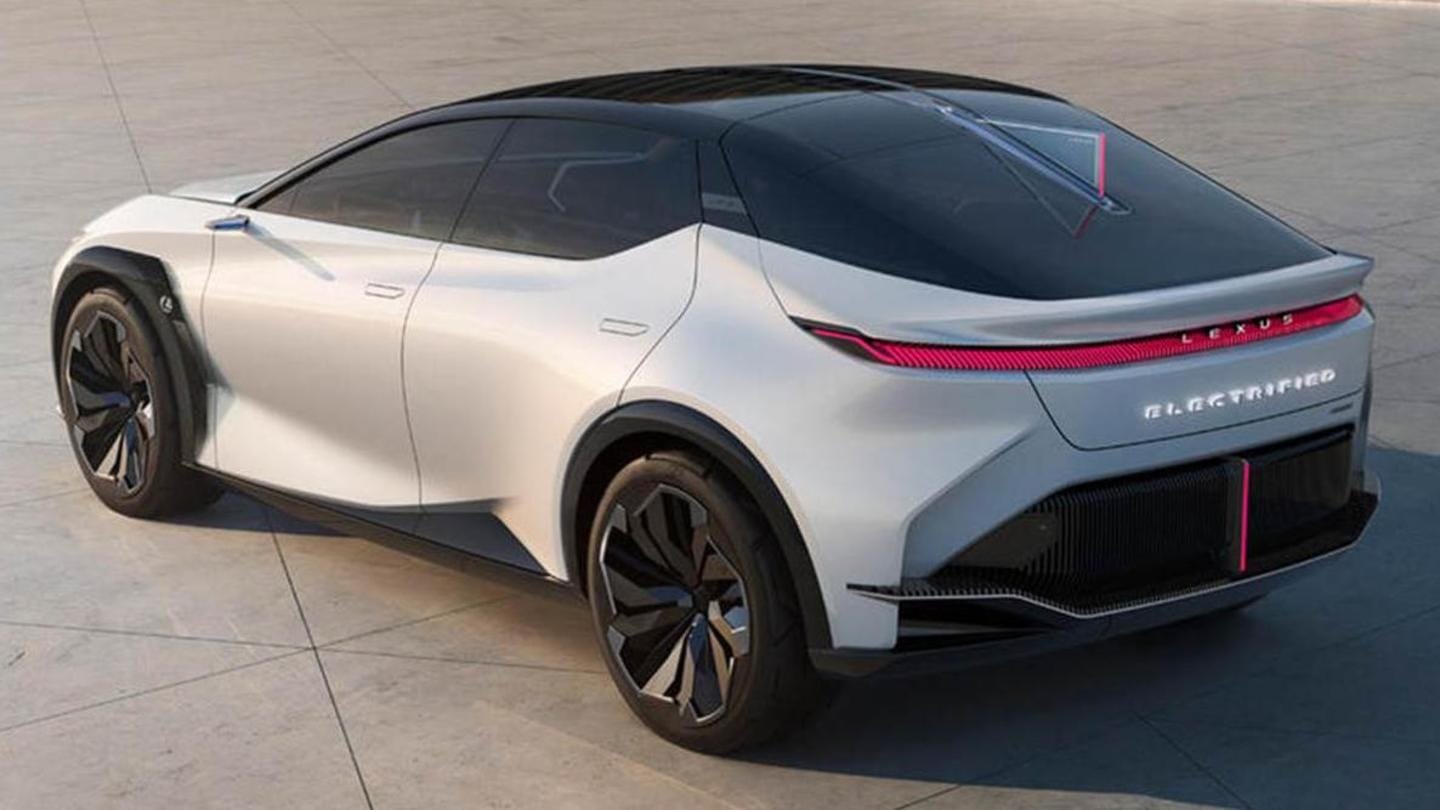 The Lexus LF-Z Electrified Concept has a rear-mounted motor, a 90kWh Lithium-ion battery that can be charged at up to 150kW, and a Direct4 all-wheel-drive system. The powertrain generates a maximum power of 543hp and a peak torque of 700Nm. The vehicle can sprint from 0-100km/h in 3 seconds, has a top-speed of 200km/h, and promises a WLTP-certified range of 600km per charge.

Lexus LF-Z Electrified Concept is a prototype model and will not go into production. However, it will serve as a foundation for new electric cars that are likely to be announced by the company in the coming years.