Apple made headlines when it announced a transition from Intel CPUs to its custom-designed processors in 2020. Since then, the M1 chip has featured in devices including the recently launched iPad Pro, 13-inch MacBook Air, and MacBook Pro. Uncorroborated industry sources told Nikkei Asia that Apple's next-generation system on a chip (SoC), likely to be marketed as the M2 chip, has entered mass production.

In this article
M1’s significance

M1 processor marked shift from Intel to Apple's own Silicon 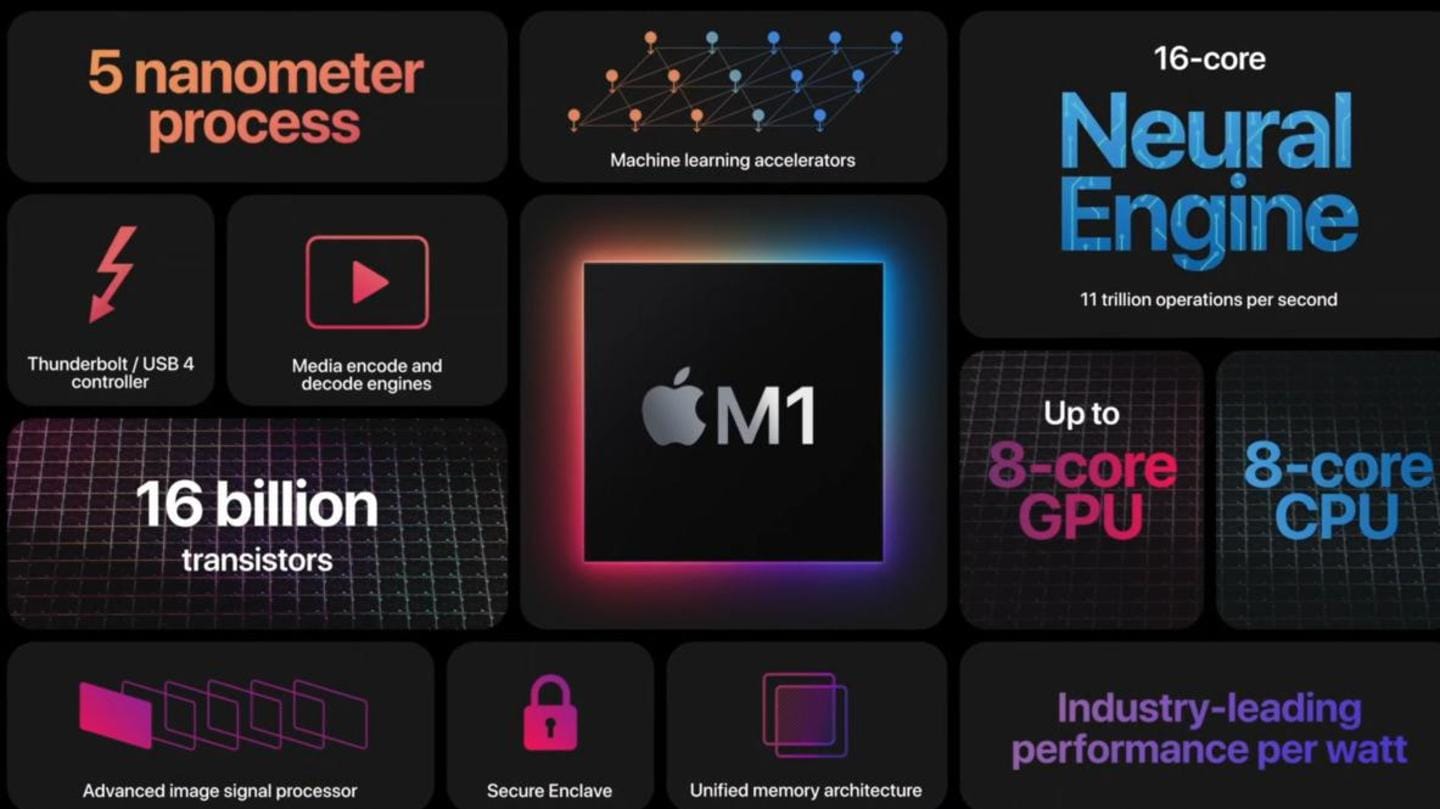 M2 chip being manufactured at TSMC using 5-nanometer plus process 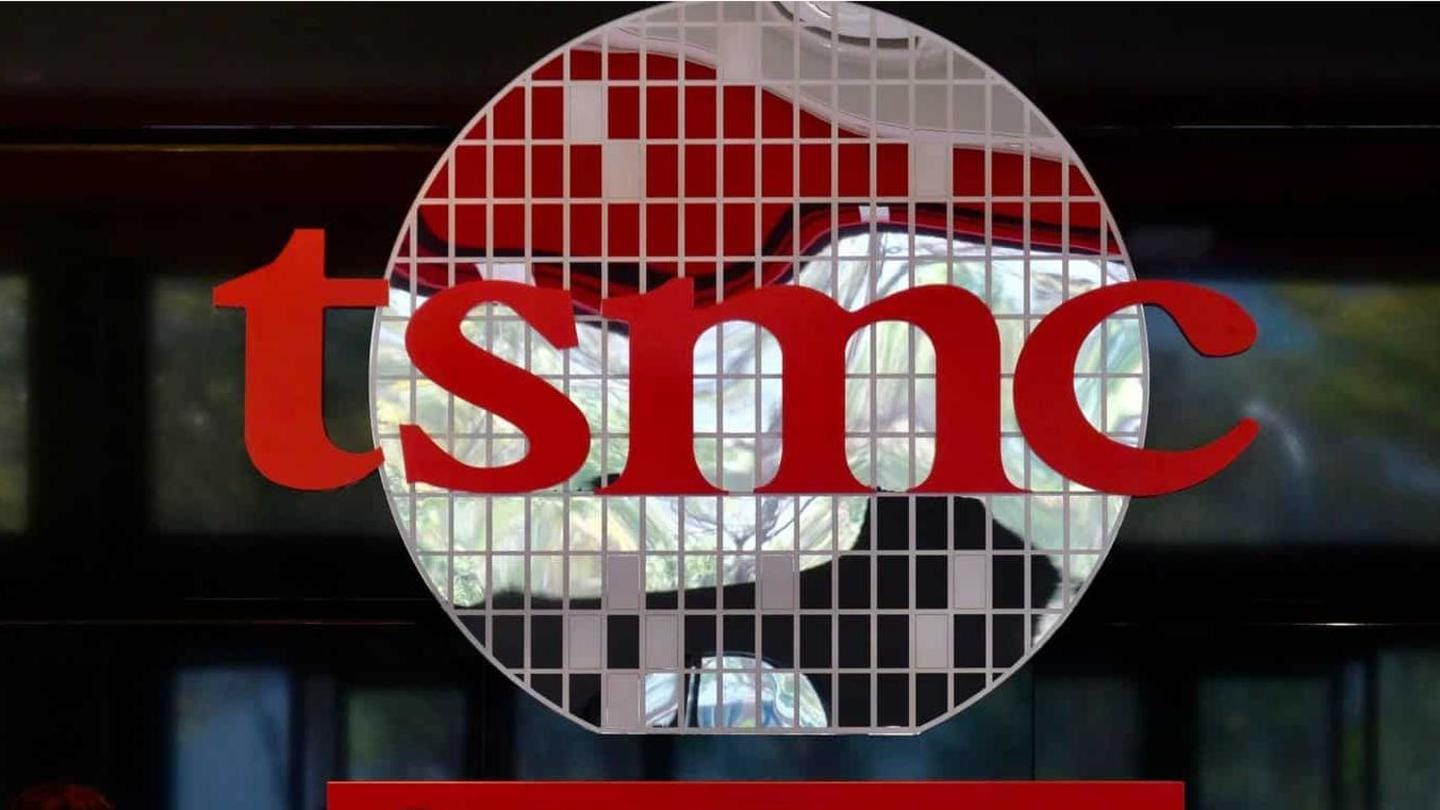 Nikkei Asia reported that the new SoC is being produced by long-time Apple supplier Taiwan Semiconductor Manufacturing Co. (TSMC). The M2 SoC is based on the chip maker's latest "5-nanometer plus" manufacturing process. However, chip shortages that hit GPU manufacturers and carmakers are expected to last until 2023. We believe that this could directly impact the pricing for Apple's M2-powered devices.

M2 processors could ship as early as July: Nikkei Asia 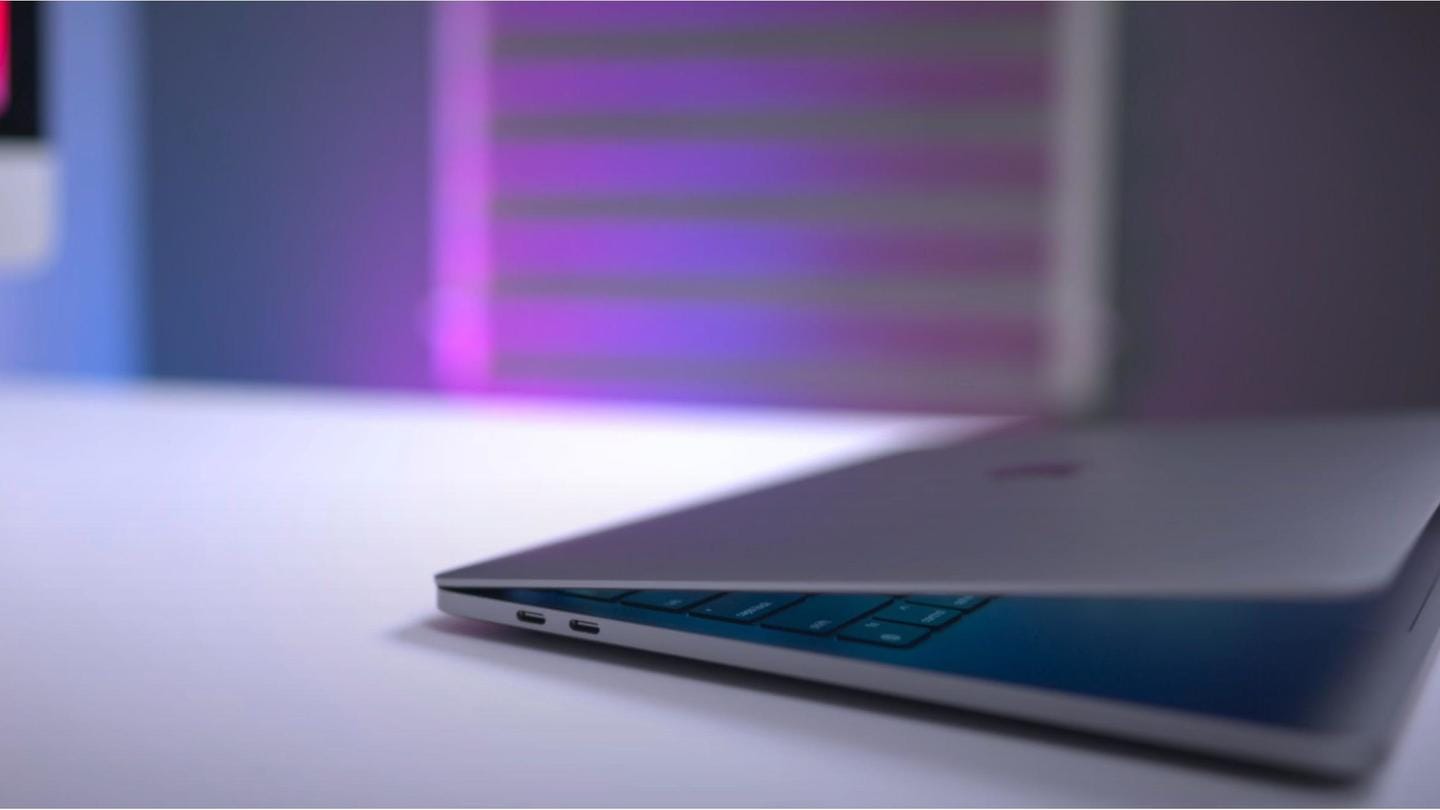 Additionally, Nikkei Asia reported that shipments for the new Apple M2 processors could begin as early as July, in time for them to feature in MacBooks slated for release in the second half of 2021. XDA-Developers speculated that the 14-inch and 16-inch MacBook Pro sporting Apple Silicon haven't debuted since there isn't a 12-core processor design yet, which could be called the M2 chip. 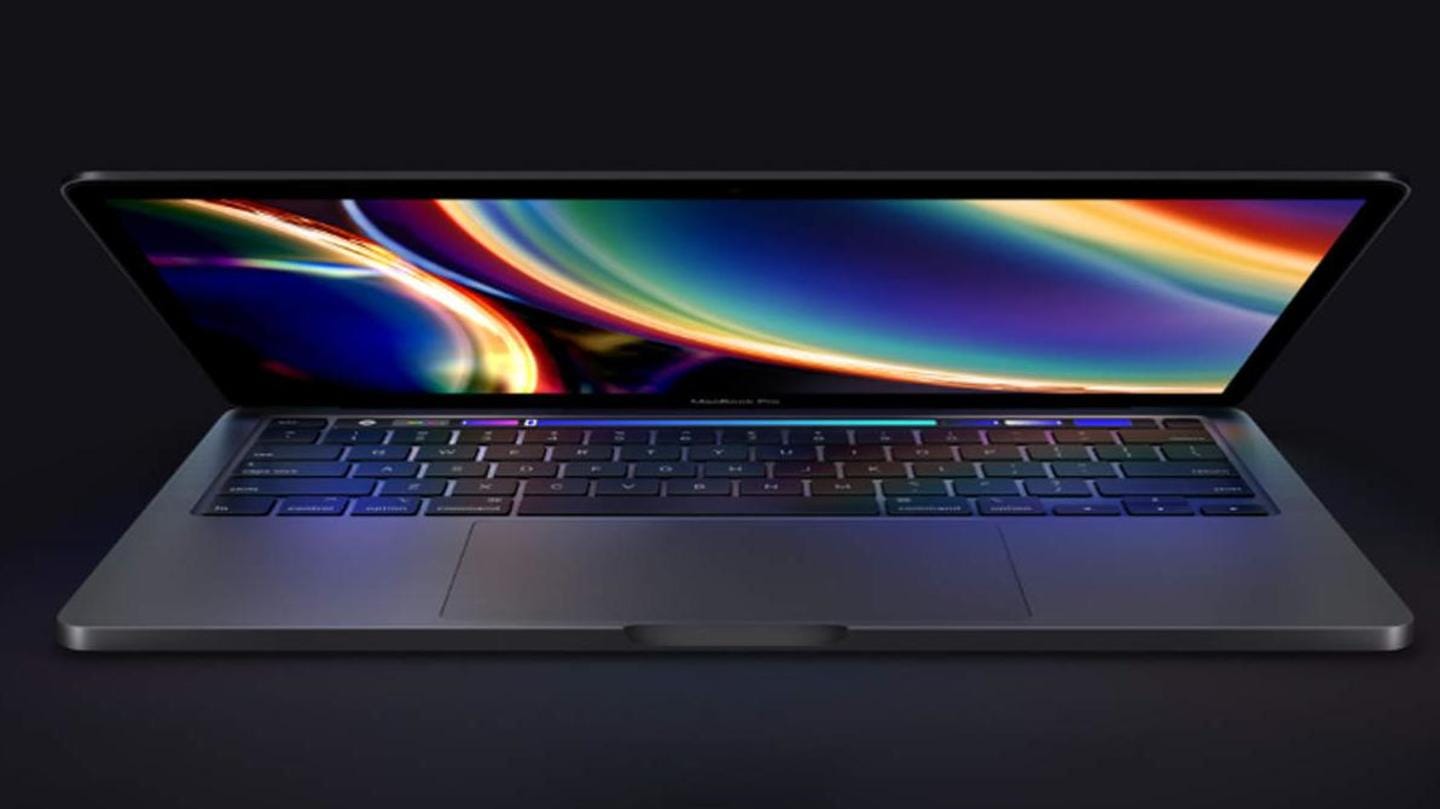 Both Apple and TSMC declined Nikkei Asia's request for comment. Although the rumor could be true since the larger MacBook Pros haven't been released yet, but it should be taken with a pinch of salt. We will have to wait until Apple's Worldwide Developers Conference (WWDC) in July to find out more.