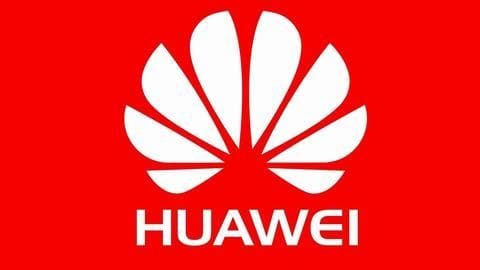 In a shocking development, Chinese giant Huawei has been accused of plagiarizing a music video for the purpose of advertising. The creator of the clip recently took to Facebook to report how the company plagiarized the video he had posted more than four years ago. Here's what went down.

Back in 2014, Nigel Stanford, a New Zealand-based composer, posted a music video called Cymatics: Science Vs. Music. The clip, which looks pretty well choreographed, has raked more than 24 million views till date. But, turns out, sometime in the last four years, Huawei decided to imitate the video and its visualizations for creating an advert aimed at promoting its MediaPad M3 Lite tablet.

Huawei had posted the unlicensed ad on its YouTube channel but was quick to take it down when Stanford flagged the issue. The composer shared a photo showcasing how the Chinese company imitated several visual elements from his video. In fact, it is not just the shots, even the music in the MediaPad ad sounded like a rip off of the original.

The company has acknowledged the issue. It said, "We are looking into this matter and will share further updates in due course." Notably, this not the first case of a company using an artist's work for the purpose of advertising. Just a few months back, Samsung faced flak for retouching a photographer's DSLR photo (legally) and promoting it as one taken by A8 Star.

Having said that, it is important to note that the latest case marks another problem for Huawei. The Chinese company is currently under investigation for stealing US trade secrets and its CFO, Meng Wanzhou, was also arrested for violating Iran sanctions. Apart from that, there have been other minor slip-ups, such as promoting its flagship phones via iPhones.