Daniel Weber is known to most people as the husband/business manager of popular actor Sunny Leone. What most people don’t know is that Weber is a man of multi-tasking and opportunities, and as evidence suggests, he is very good at it. He was born on October 20, 1978, in New York, US, to Tommy Weber and Tzipora Weber. Weber graduated from The Ohio State University. He decided to pursue his passion for music after college. Weber has always been interested in music. He taught himself guitar at the age of 12. He first formed a band called ‘Spyderz.’ After it was disbanded, he formed another band called ‘The Disparrows’ in 2010 along with bassist Stephen Tecci. They released their first album ‘The Disparrows’ in 2011. In 2010, he appeared in the film ‘The Virginity Hit.’ In the same year, he co-directed an adult film called ‘All Sunny All the Time.’ He made his Bollywood debut in the 2013 film ‘Jackpot.’ Weber has been married to Sunny Leone since 2011. They have three children together. He co-owns a production company called ‘Suncity Media and Entertainment’ along with Sunny Leone. Sunny Leone has earned the reputation of being quite the prankster. 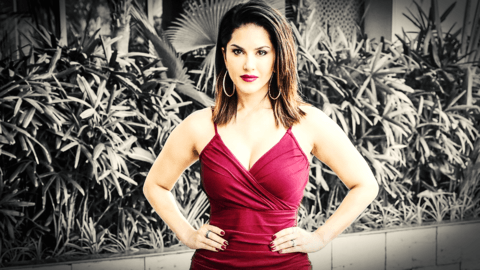 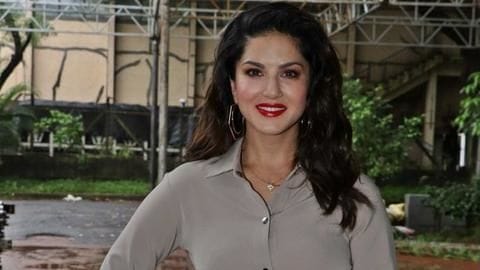 Three years after actor Sunny Leone launched her own perfume line 'Lust,' the 38-year-old ventures into the lingerie business with her own innerwear brand called 'Infamous'. 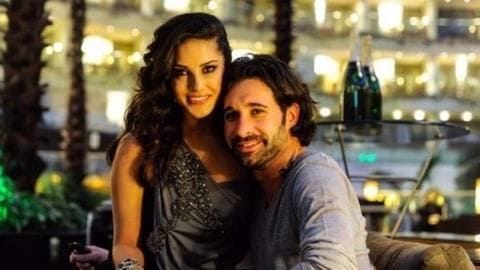 Sunny Leone turned 38 today, and her husband, Daniel Weber took to Instagram to wish her, and boy! was that a wish. 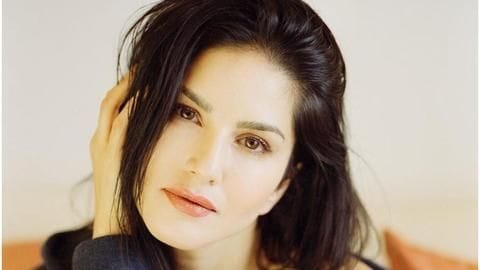 Sunny Leone opened up to Facebook page 'Humans of Bombay' about her love story with Daniel Weber, and it is worth a read. 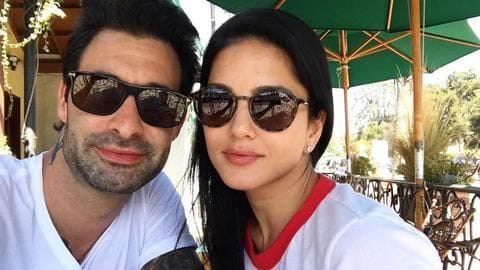 That Sunny Leone and husband Daniel Weber have adopted a kid named Nisha was a surprising and heartening news. Now, the couple also has two twins born out of surrogacy. 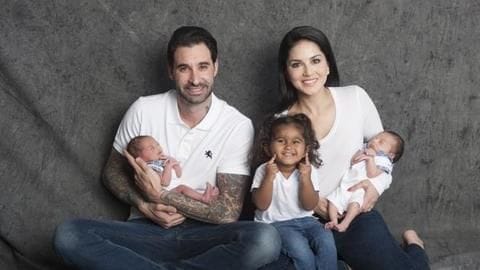 Sunny Leone and husband Daniel Weber have welcomed twin boys into their family and are now proud parents to three kids. 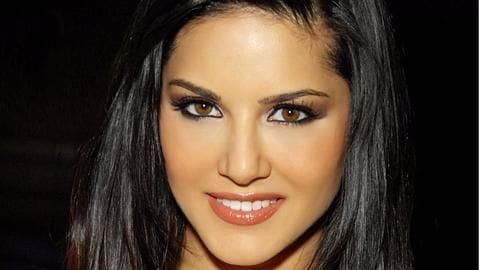 Ahead of Navratri, Manforce released a new ad featuring Sunny Leone, urging Gujaratis to practice safe sex during the festivities.