#ComicBytes: How did Dick Grayson evolve from Robin to Nightwing? 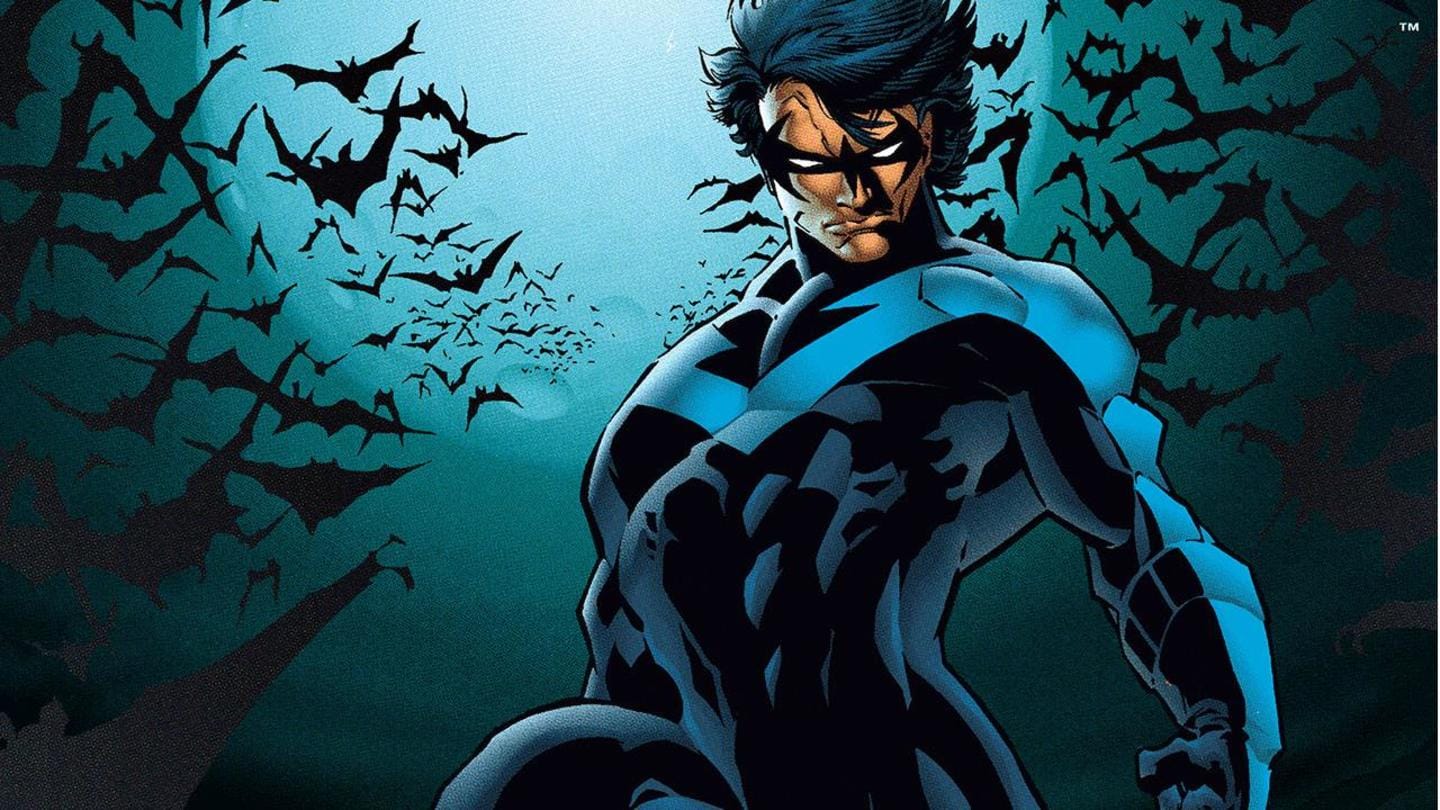 Batman's first adopted son, Dick Grayson is one of DC's most charming and brave characters.

From being Bruce Wayne's sidekick, leading his own super team, to becoming a legendary superhero himself, Grayson's journey in DC Comics has been fantastic, to say the least.

To understand this character better, we have to start from the beginning.

So here is Grayson's journey to becoming Nightwing.

In this article
Batman

After his parents were killed, Grayson became Batman's sidekick As a young acrobat, Grayson used to perform at The Haly's Circus along with his family.

When crime lord Tony Zucco orchestrated the murder of his parents during an act, Bruce Wayne, who was in the audience, decided to adopt Grayson.

He was later given an offer to become Batman's first-ever sidekick.

Grayson chose the name Robin, the nickname his mother gave him.

His journey as Robin was great until he met Two-Face Trained by Batman in detective and combat skills, Grayson began his journey as the first-ever Boy Wonder.

His first year as Robin was more of an adventure where he battled villains like Mad Hatter, Penguin, Joker, Mr. Freeze, Scarecrow, and Blockbuster.

But, when an encounter with Two-Face left him mentally scarred, Batman decided to sideline him for a while to help Grayson get better.

He led the Teen Titans, a team of sidekicks 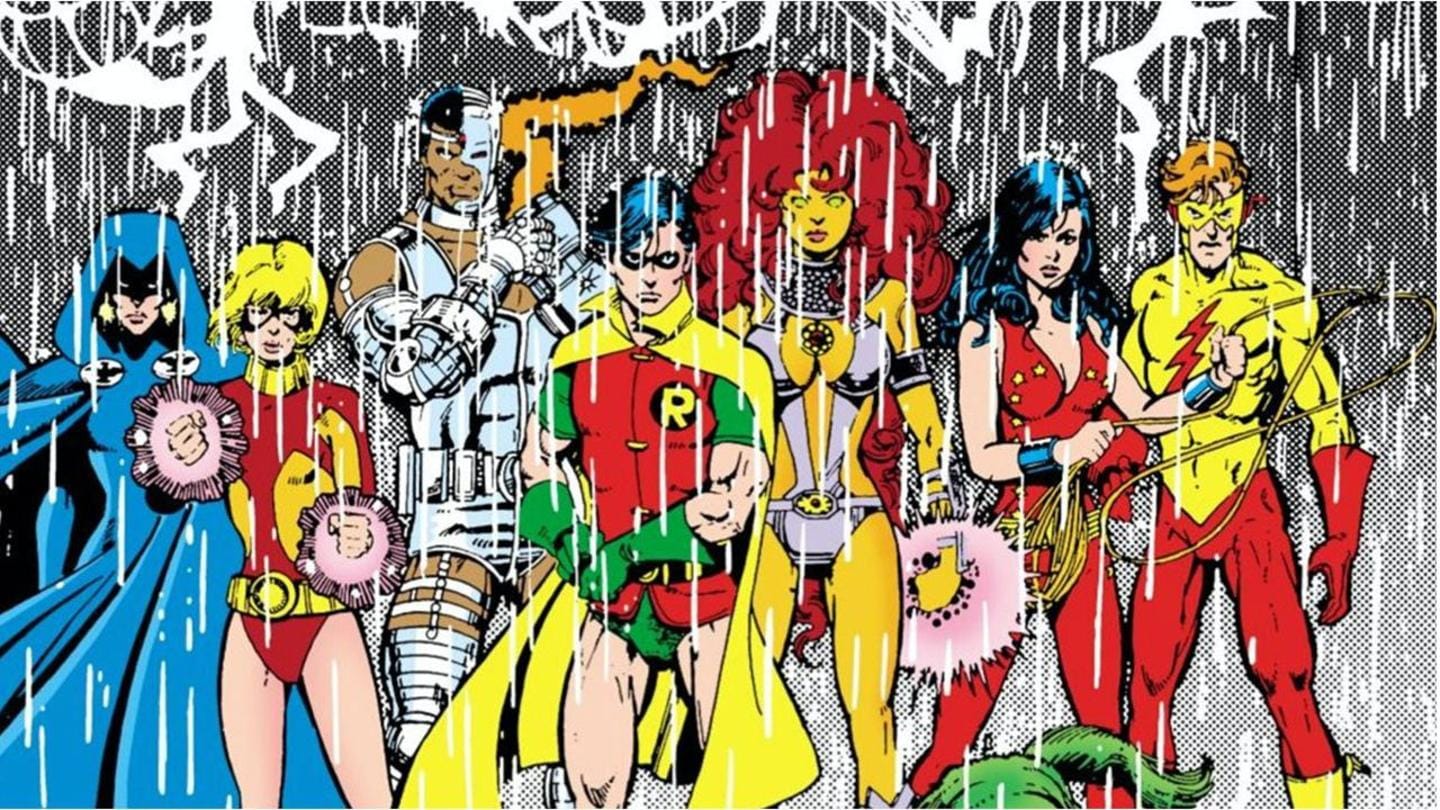 Even after resuming his duties as Robin, Grayson always played the second fiddle to Batman for many years.

However, when he was shot by Joker, Batman (who was already not pleased with Grayson's Titans duties) fired him as Robin.

Grayson left Wayne Manor after this. 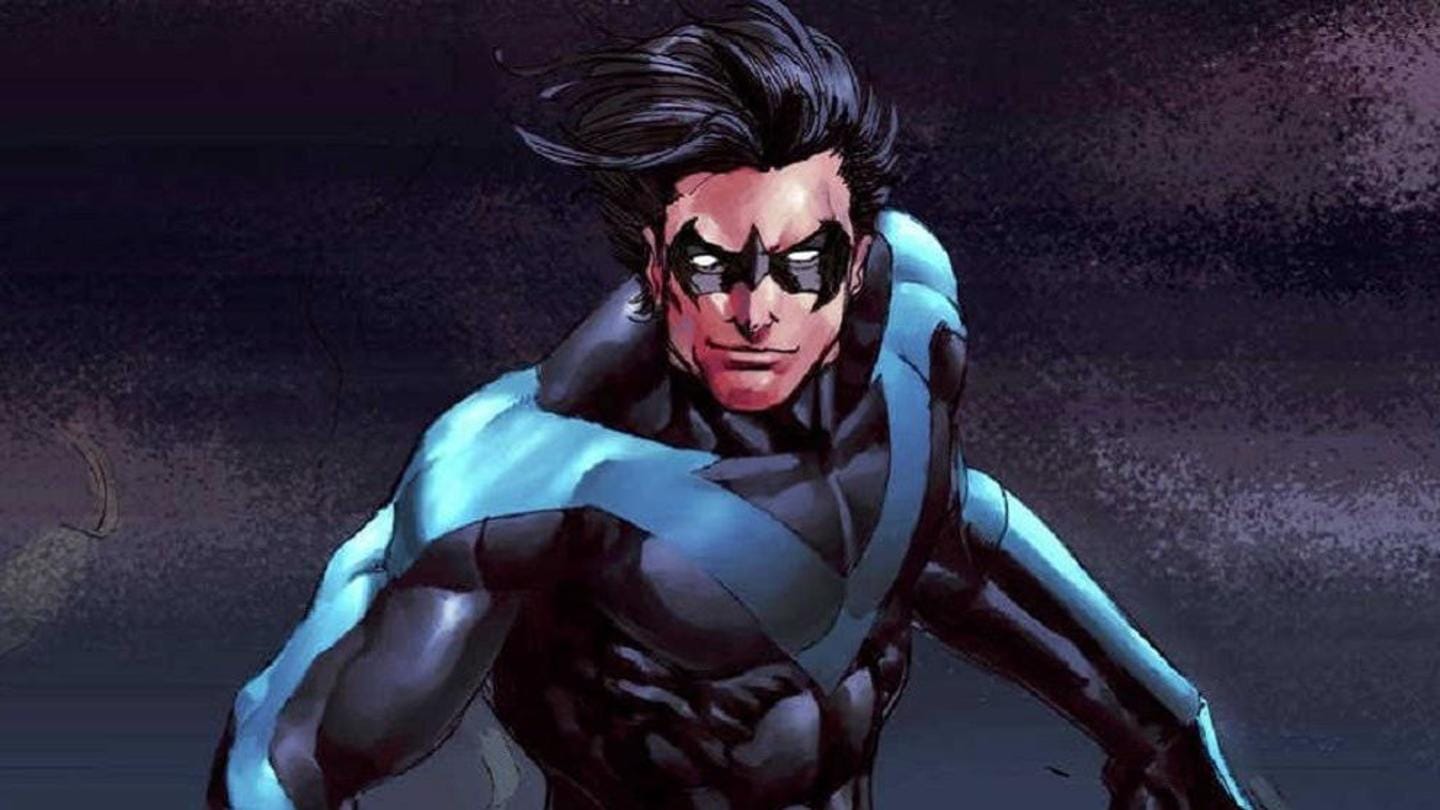 Realizing that he didn't need Batman to be his guardian anymore, Grayson decided to give up his superhero career altogether.

For guidance, he turned to Superman.

Here, Kal-El told him a story about a Kryptonian known as Nightwing, who even after being rejected by his family, fought for justice.

This inspired Grayson to become his own hero under that same moniker.

Despite his strained relationship with Batman, Nightwing is in Bat-Family 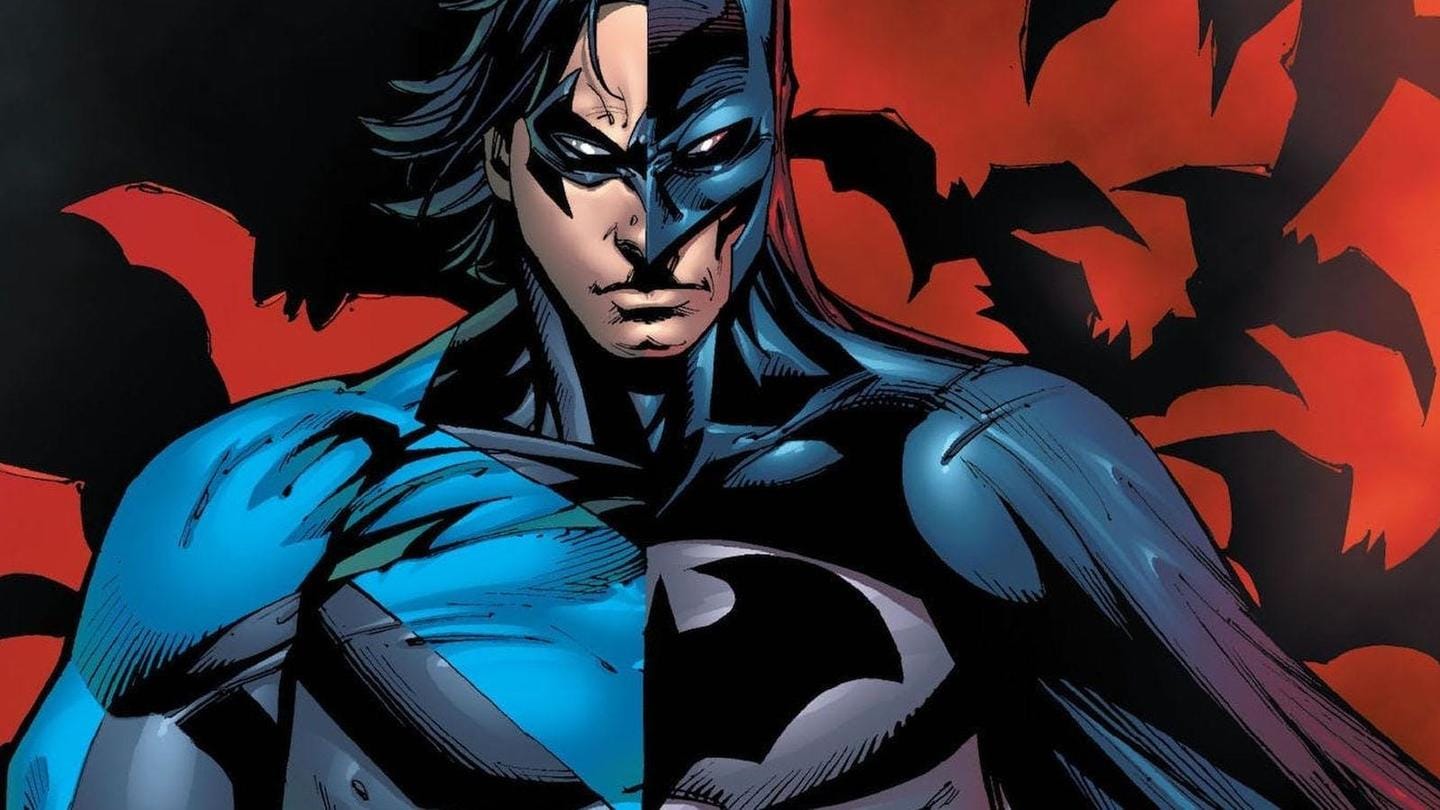 Nightwing is a lot like Batman, but that doesn't mean that they are totally amicable.

After their initial fallout, they never truly reconciled.

Despite this, Nightwing has been an integral part of the Bat-Family.

He even took up the mantle of Batman after Wayne's apparent demise.

Recently, he forgot his identity for a while, but that is a story for the next time.