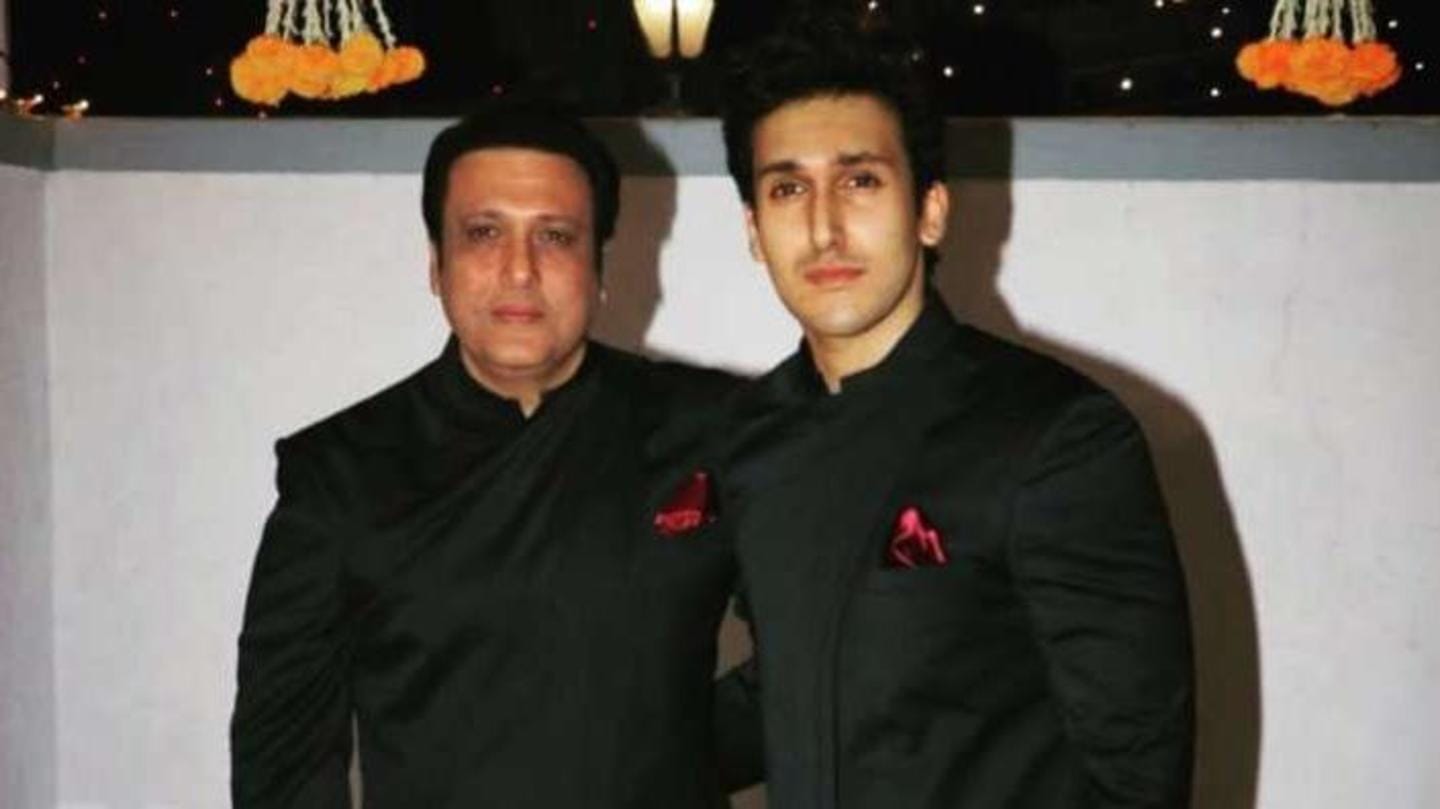 Bollywood actor Govinda's son Yashvardhan Ahuja on Wednesday met with a car accident in Mumbai, according to reports.

The accident took place around 8:30 pm in the city's Juhu area when Yashvardhan's car collided into another vehicle.

While nobody got seriously injured, Yashvardhan sustained minor injuries on his hands, the reports added.

No complaint was filed by either party While Yashvardhan was driving one of the cars involved in the accident, the other was being driven by a company driver.

Further, Yashvardhan's car suffered some damage as its headlights were broken. Reportedly, Govinda also later arrived at the spot.

Eventually, no police complaint was filed by either of the two parties, and the matter was solved mutually.

Talking about Yashvardhan's career, he is reported to have learned acting from the MetFilm School in London. He works with the marketing team of producer/filmmaker Sajid Nadiadwala and is currently assisting him on the upcoming action movie Kick 2, starring actor Salman Khan. 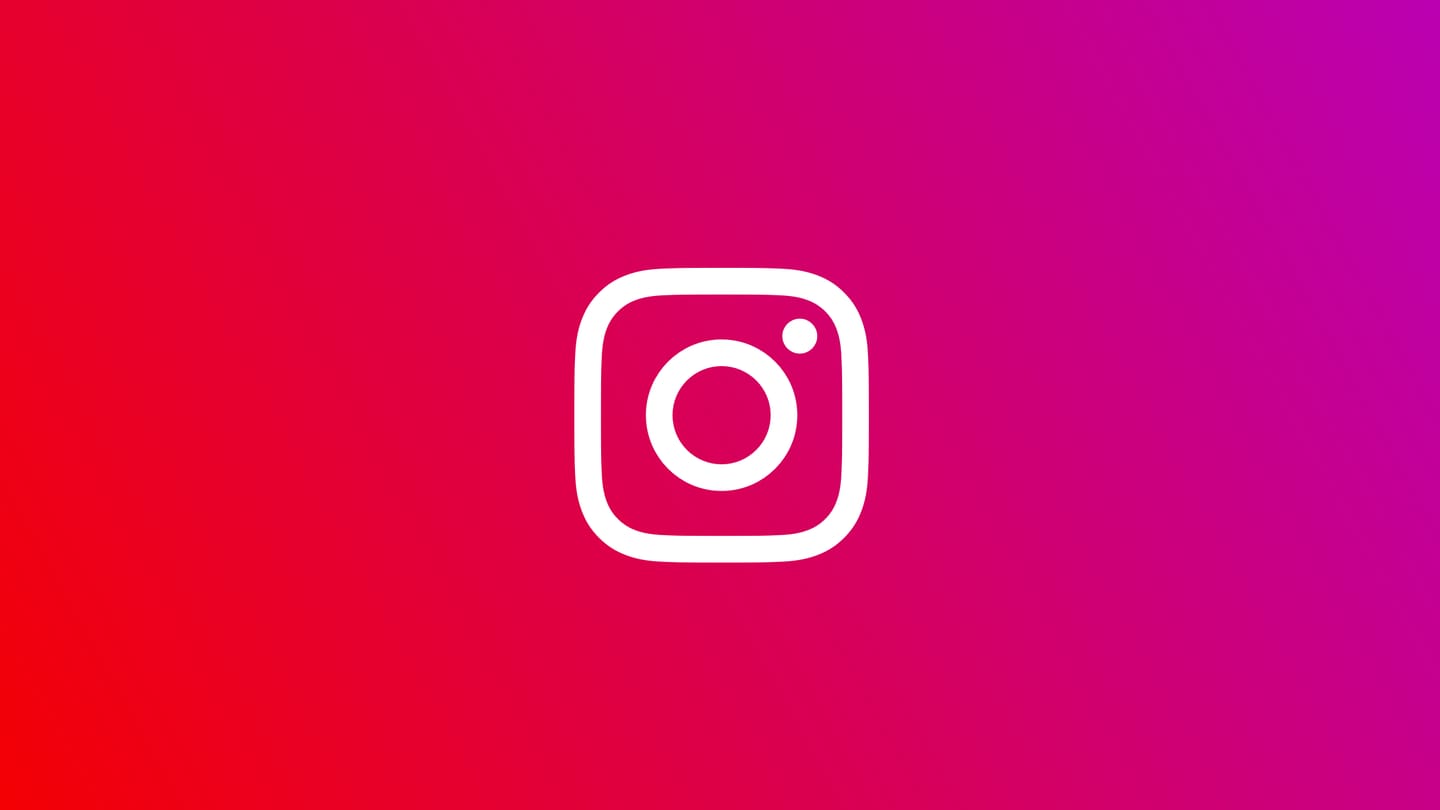 Meanwhile, Govinda has been interacting with his fans through social media during his time in quarantine.

On the work front for Govinda 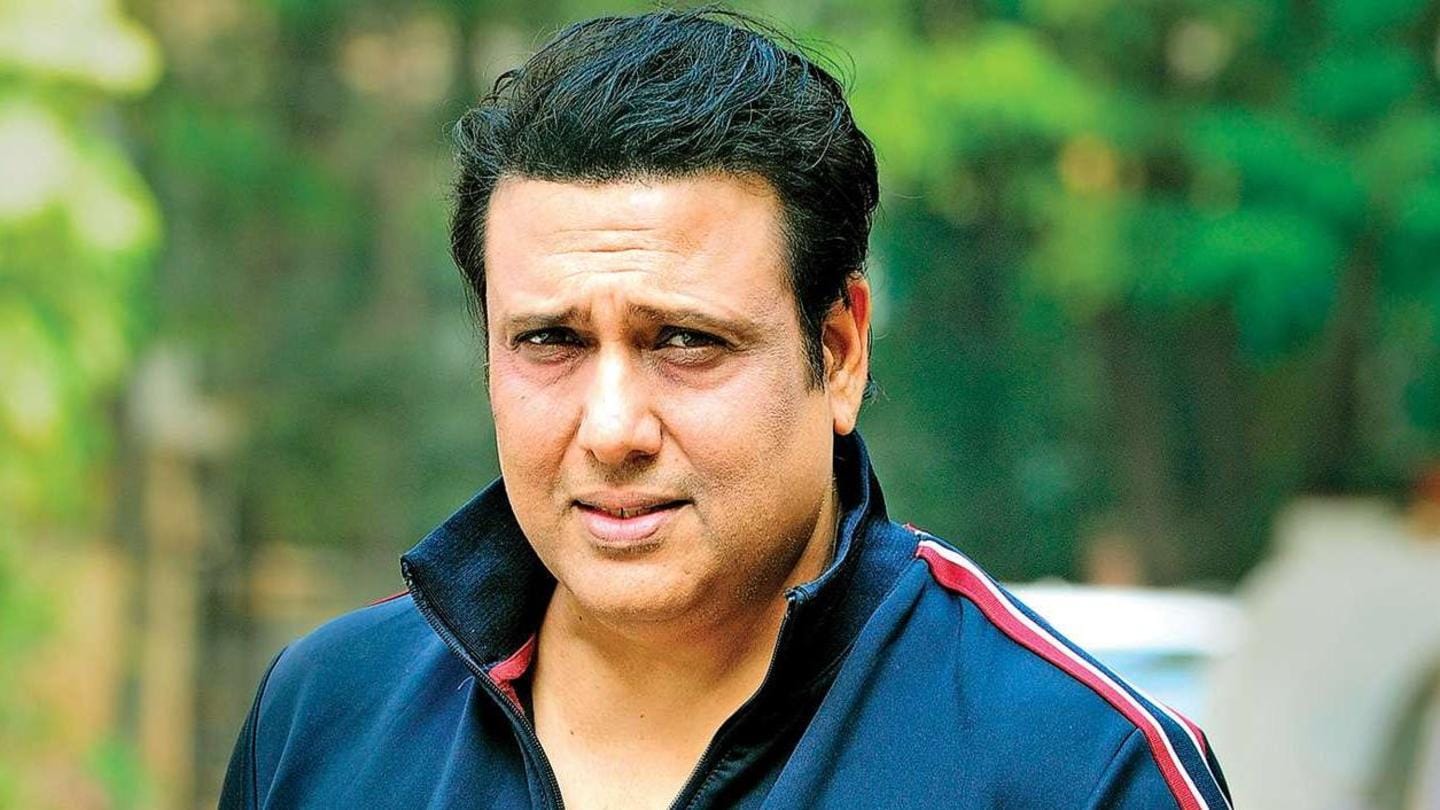 Govinda, the star of popular movies such as Raja Babu, Coolie No. 1, Hero No. 1, Dulhe Raja, Aamdani Atthani Kharcha Rupaiyaa, and Partner, was last seen on the silver screen in last year's comedy drama Rangeela Raja.