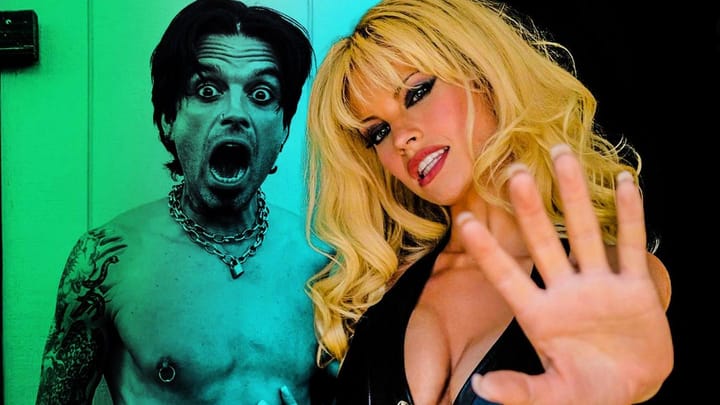 All the characters bear uncanny resemblance to their actual counterparts

This was how Gauthier got hold of the tape

Although makers are attempting to adopt a "comedic take" while narrating a horrific invasion of privacy that ruled headlines for days once, the teaser seems hopeful. In one scene, Lee says, "Not a big deal to me, I'm on that tape, same as you." To this, Anderson solemnly replies, "No, not like me at all." And, that's a bitter reality in our patriarchal society.