Kenneth Branagh is a British filmmaker and actor who was born on December 10, 1960, in Belfast. He is the recipient of several accolades including three BAFTA Awards, two Emmy Awards, five Academy Award nominations, and five Golden Globe Award nominations. Branagh received training at the Royal Academy of Dramatic Art in London and later became its President in 2015. In 2012 Birthday Honors, he was appointed a Knight Bachelor and was knighted in November 2012. In January 2018, Branagh served as the Freeman of Belfast. He was appreciated for his stage performances in the UK, where he won the 1982 SWET Award for Best Newcomer. In 1987, Branagh founded the Renaissance Theater Company along with David Parfitt. He also wrote his autobiography in 1990 titled ‘Beginning,’ where he recounted his acting career and life. Branagh has directed and starred in various film adaptations of William Shakespeare’s plays like ‘Hamlet,’ ‘Othello,’ ‘As You Like It,’ and ‘Henry V,’ among others. He has also acted in several films including ‘Wild Wild West,’ ‘Warm Springs,’ ‘Dunkirk,’ and ‘Tenet,’ among others. He has served as a narrator in documentary series like ‘Walking with Dinosaurs,’ ‘Walking with Beasts,’ and ‘Cold War,’ among several others. 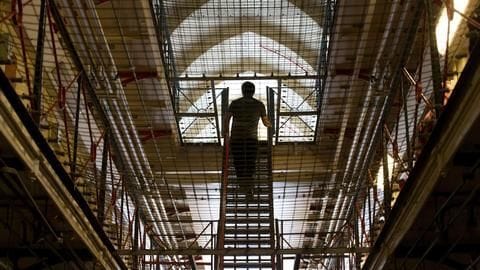 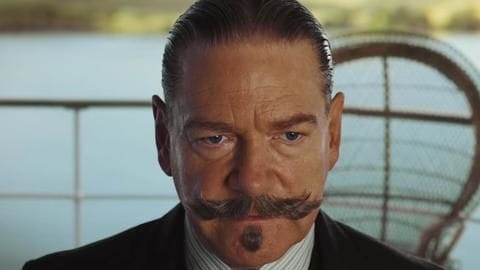 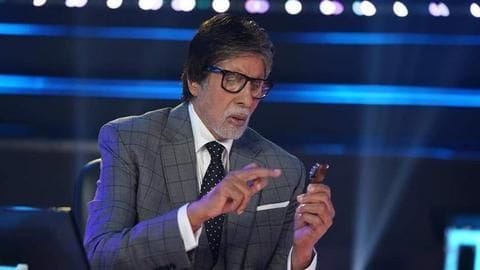 On Thursday, news in the world of entertainment was about another tragic death, a fresh trailer release, Saumya Tandon bidding farewell to the popular serial Bhabi Ji Ghar Par Hai, and more. 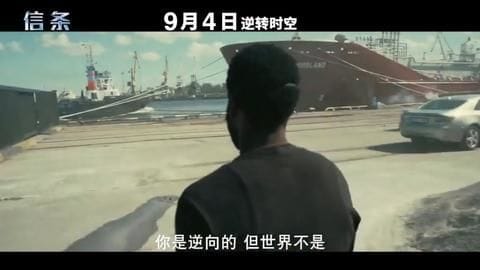 Going full-throttle on promotions, after getting approval for theatrical release, Christopher Nolan's much-awaited tentpole Tenet has dropped a new trailer for its Chinese audience. 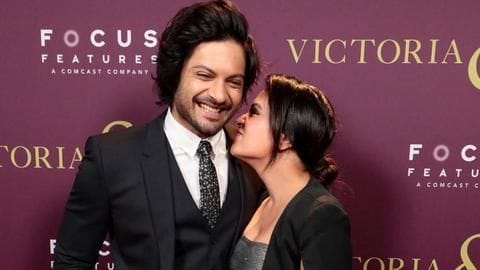 Entertainment
Richa Chadha and Ali Fazal postpone their wedding to 2021 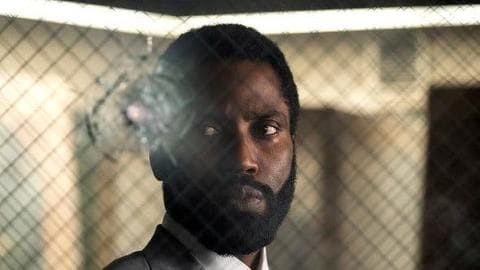 Bringing an end to months of speculation, Warner Bros. announced that Christopher Nolan's highly-anticipated spy thriller Tenet has been delayed by two weeks. 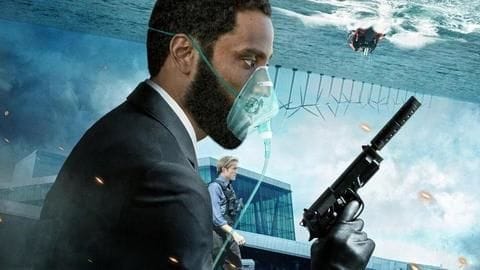 Entertainment
Have you seen the new trailer of Christopher Nolan's 'Tenet'? 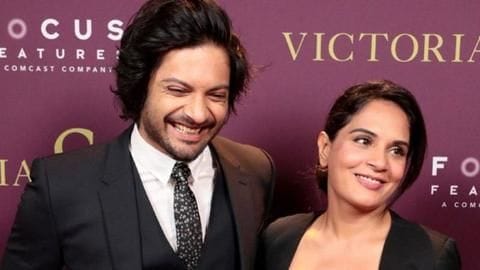 Entertainment
Waiting and chilling: Richa Chadha on her wedding plans

Bollywood actress Richa Chadha has finally opened up about her wedding plans with boyfriend Ali Fazal. 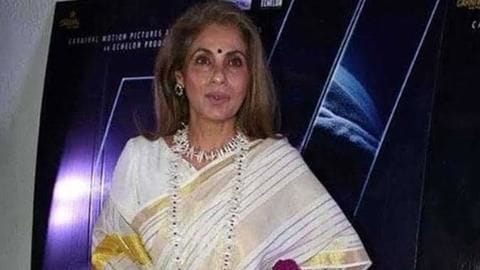 Veteran actor Dimple Kapadia has dismissed rumors of her ill health, and said that it's actually her mother Betty who has been hospitalized. However, her health has improved now, she added.