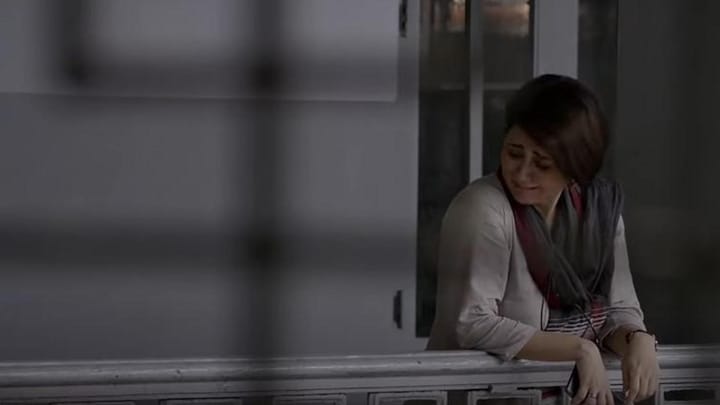 The trailer of Kora Kagazz starring Rajat Kapoor, Swastika Mukherjee, and Aishani Yadav in the lead roles was dropped by the makers on Wednesday. The Hindi film will be released on November 25 on limited screens. The trailer comes with no subtitles so it is rather disappointing for non-Hindi speakers as most of the proceedings happen in Hindi. Here's more about the movie.

The trailer takes us through the film and reveals that the main plot will be about a teen, who has had a dark past. It shows us glimpses of her struggles and how she overcomes them with the help of Mukherjee's Divya and Kapoor's Vivek. The 1:49-minute-long trailer promises that the film will have high emotional elements with strong social messages.

What is the film all about?

According to the makers, the film "revolves around three lost souls who find a home away from home." The official synopsis further added that "Divya, a juvenile home warden, and Vivek, an actor struggling to create art, meet Sandhya, a 14-year-old girl, with a dark past." How they join together and rise above their circumstances makes up for the rest of the story.

Here's what Ranjan had to say about the film

Taking to the social media handle of the film, Ranjan penned a heartfelt note, describing his feelings about the process of making this venture. Recalling his journey from Bihar's Muzaffarpur, the director humbly urged everyone to watch Kora Kagazz. "Anyone who works in films will tell you that it takes a village to make one, and with #KoraKagazz, I know this to be true."