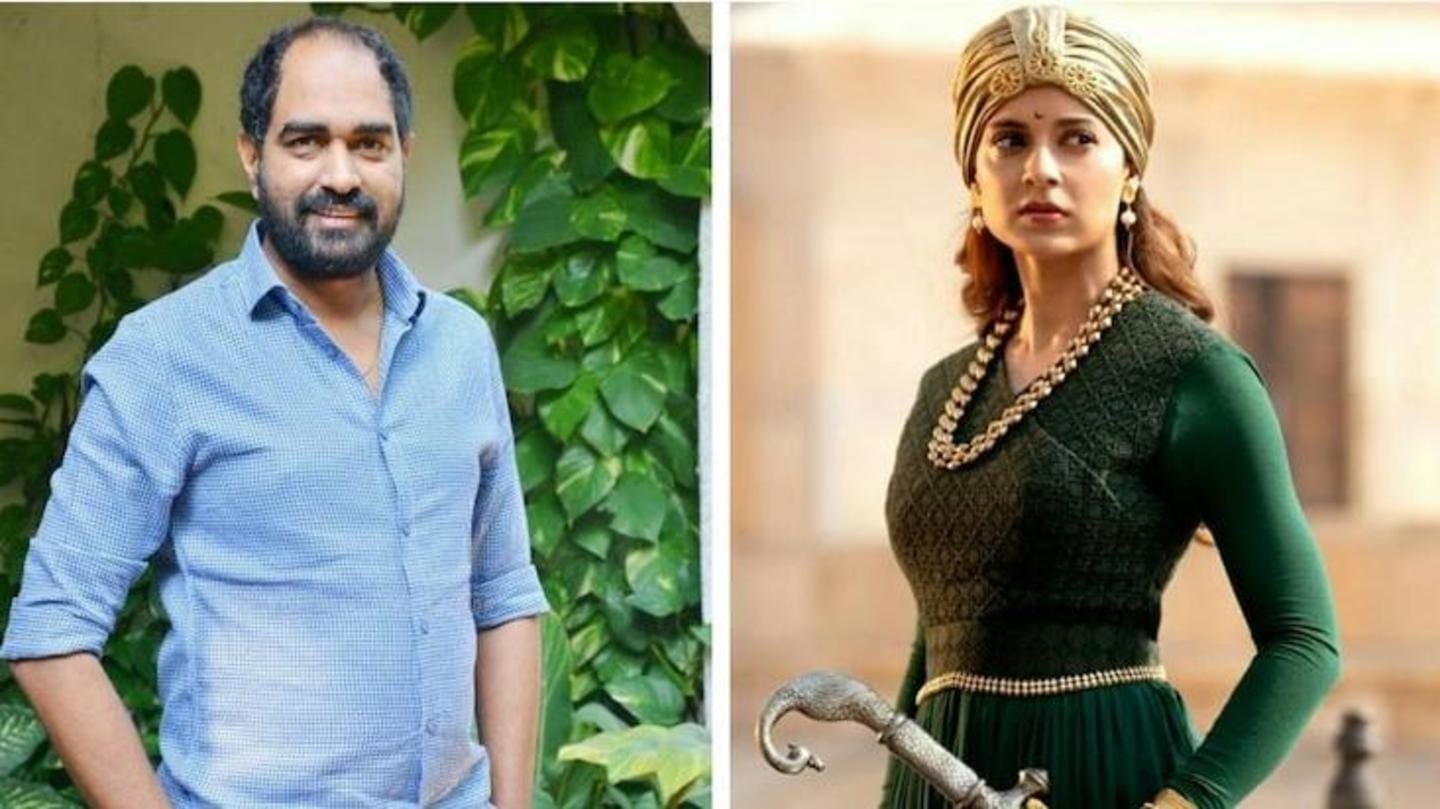 Film director Krish, who has accused actor Kangana Ranaut of sabotaging his film Manikarnika: The Queen of Jhansi, has spoken "one last time" about the controversy. To recall, Krish was removed from the movie and Kangana claimed to have shot large portions of the film, for which she was also credited as its co-director. Here are more details on this.

'I feared I'll remain unknown to the world'

In a recent appearance on actor Samantha Akkineni's talk show SamJam, Krish was asked about the controversy. "I really want to speak one last time," he said. "After Kangana and her team watched the film, I got a call after two days... As a storyteller, I feared I will remain unknown to the world," he can be heard saying in the episode promo.

The full episode will premiers on Friday

"As artists, we can only show our potential to the world when we get the right opportunities," Krish added during the chat. He appeared on the talk show with actor Rakul Preet Singh. The full episode will premiere on the streaming service Aha on Friday.

What was the controversy around 'Manikarnika' all about? 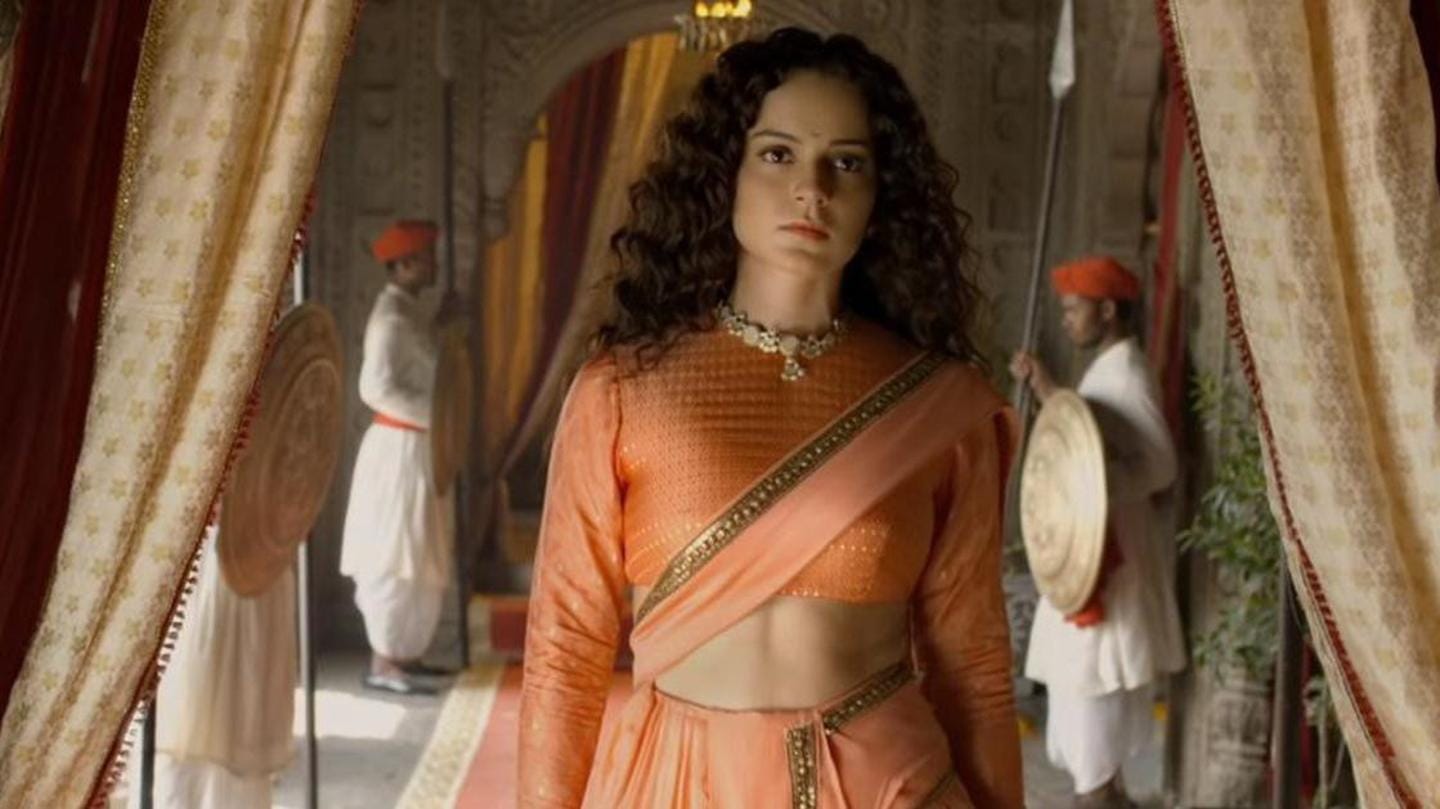 Kangana allegedly took control of Manikarnika, re-shot large portions of it, and later claimed she had directed 70 percent of the movie. In an old interview, Krish differed and said, "Kangana is lying. Clearly, if you look at the messages she sent to Vijayendra...seems that there was a plan in her mind to take over and present these later in her defense." 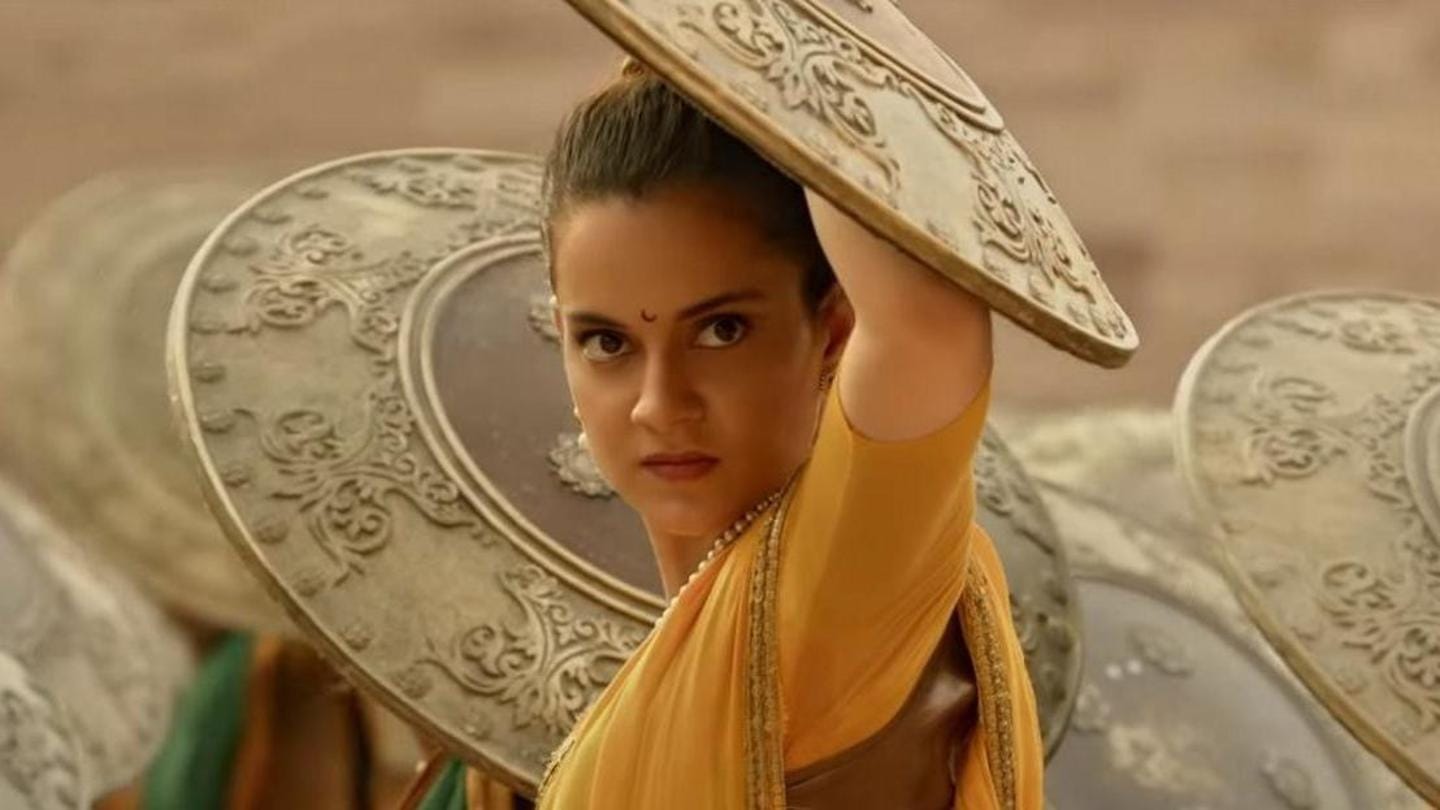 "Kangana and I are both not going away from this industry so soon. I will direct many more films in future and so will she. People will know who stands where. I am sick and tired of Kangana and the whole controversy," Krish said. For the unversed, Manikarnika: The Queen of Jhansi was released last year and opened to mixed reviews.