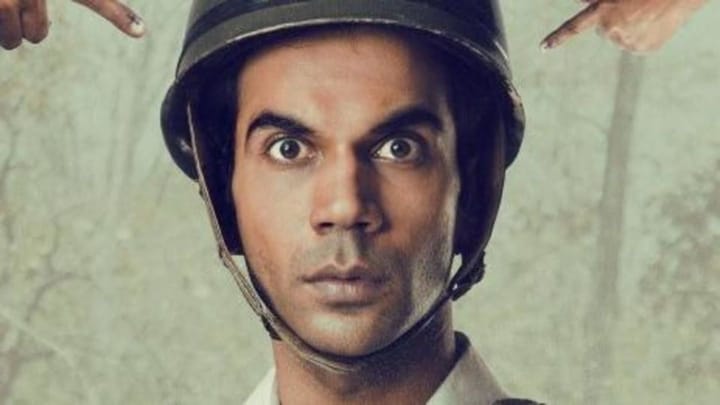 Newton, India's official entry for Oscars 2018, has been accused of being plagiarized from the 2001 Iranian film Secret Ballot. The black comedy shows an election day in a Naxal-dominated region in Chattisgarh. It stars Rajkummar Rao and Pankaj Tripathi in lead roles. An Amit Masurkar directorial, it released this Friday to rave reviews. Here's all you need to know about the controversy.

Why the allegation: Similarities between Newton and Secret Ballot

The allegations are not without merit. Both the films are constructed around a similar plot. They have an honest, earnest protagonist wanting to conduct free and fair election in a remote region. Both the films show the story of one day, and are scathing commentaries on systemic corruption and the apathy of government officials. Secret Ballot, directed by Babak Payami, released in 2001.

Newton's director Amit Masurkar strongly defends claims of plagiarism. He says he found out about Secret Ballot only after he had finished writing Newton's script. "I watched (Secret Ballot) in bits and pieces. But it was very different, I felt. A lady polling officer goes door to door. Also, there is some kind of romantic track which is not in Newton," he told NDTV.

Filmmaker Anurag Kashyap, in a series of tweets, has rubbished any claims suggesting that Newton is inspired or copied. "Newton is as much a copy of Secret Ballot as The Avengers is of Watan Ke Rakhwale," he tweeted. He also said the curators at international film festivals (where Newton has been felicitated) watch more films in a year than most do in a lifetime.

What does Kashyap have to say?

Other films that Newton will compete against at the Oscars