The famous face behind 'Lord Krishna' in the hit 1988 television series 'Mahabharata', Nitish Bharadwaj, is an Indian actor, director, screenwriter, and producer. He is famous for playing roles in Hindu mythological television series. Initially, before entering the world of entertainment, he was a veterinary surgeon. However, found the job monotonous and then started his career as a director in Marathi theater. Later, he appeared in 'Mahabharata' as Lord Krishna, which marked his debut in the mainstream Hindi industry. His lead role in 'Mahabharata' made him a star overnight. He also portrayed Lord Krishna in the Hindi mythological play 'Chakravyuh'. In 2000, he appeared in yet another mythological television series 'Vishnu Puran'. In 2013, Bharadwaj made his film directional debut with the Marathi movie 'Pitruroon'. Most recently, he was seen in Bollywood films like 'Mohenjo Daro' and 'Kedarnath'. The actor is a member of the Bharatiya Janta Party and had successfully contested the Lok Sabha elections in 1996 from Jamshedpur. However, when he contested from Rajgarh in 1999, he lost, after which he retired from active politics. 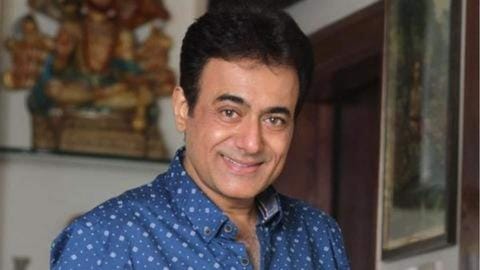 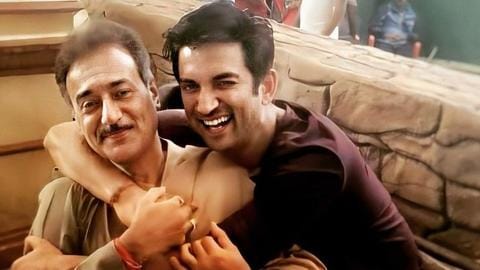 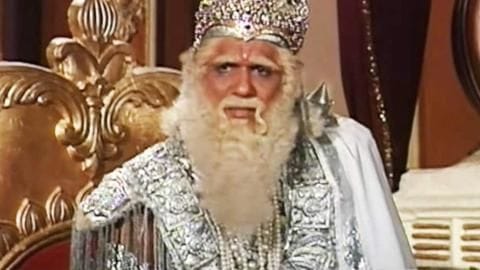 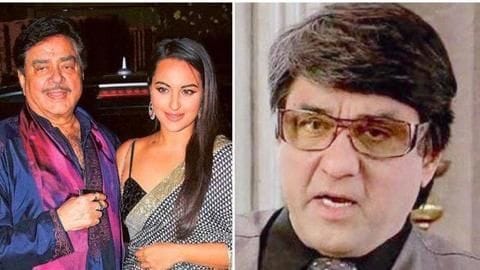 The ongoing reruns of classics Ramayan and Mahabharat are triggering two things the most: massive viewership for Doordarshan and some fresh controversies. 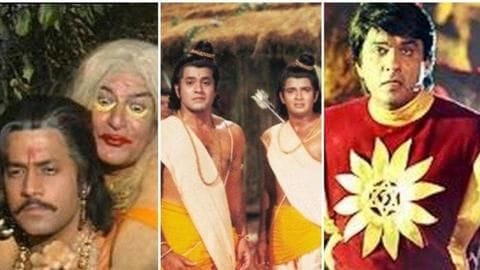 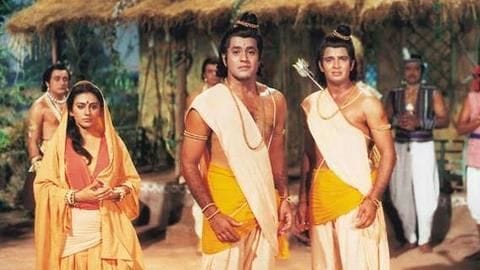