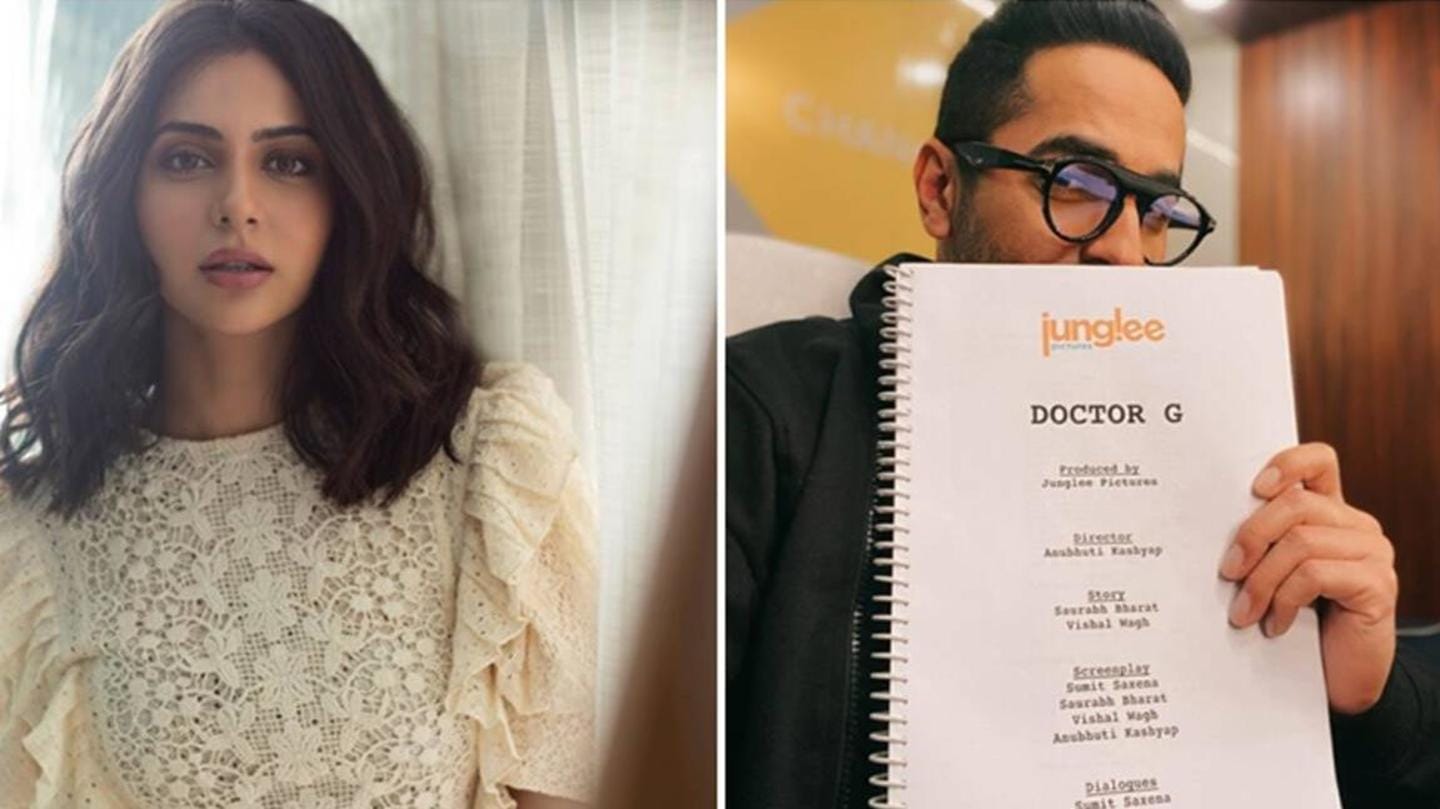 Actor Rakul Preet Singh has joined the cast of Ayushmann Khurrana's upcoming film Doctor G. As per reports, Rakul will be seen playing the role of a medical student in the movie. This project will mark the maiden collaboration between Rakul and Ayushmann. Rakul said she is thrilled to be a part the campus-based comedy drama. Here's more on this.

I am super excited, says the actor

Talking to The Times of India, Rakul said, "I'm super excited to be a part of Doctor G. There are many firsts in this film for me, starting with my co-star Ayushmann. I am thankful to Junglee Pictures and director Anubhuti Kashyap for bringing us together (sic)." Rakul will play the role of Ayushmann's character's college senior, named Dr. Fatima, the report added.

'Can't wait to start shooting for the film' 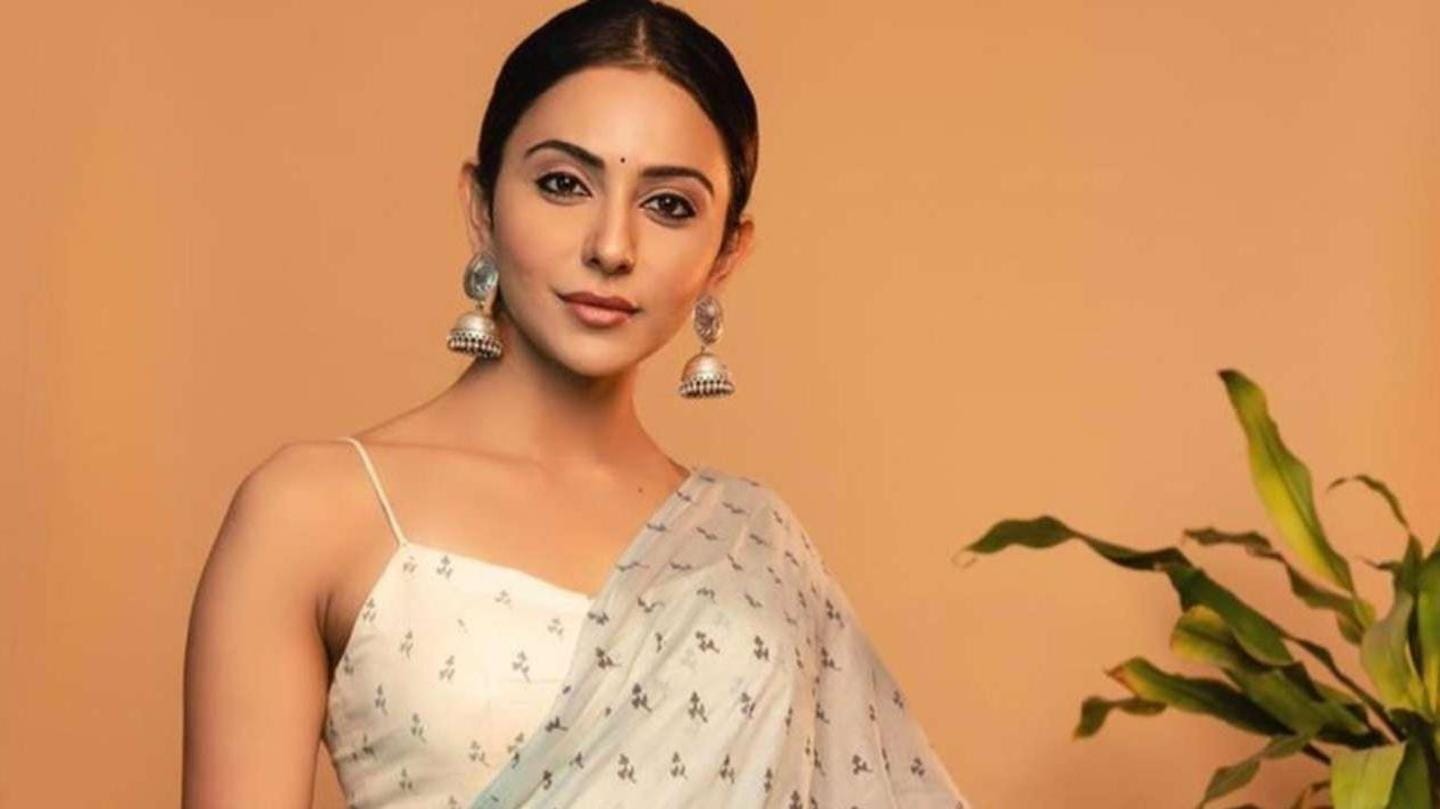 Rakul further revealed, "I was in love with the script from the time I heard it. It's an interesting story, revolving around the medical profession and set in a campus. It will provide a new perspective to the audience (sic)." "I can't wait to start shooting for the film (sic)," added the actor, who was last seen in Shimla Mirchi, also starring Rajkummar Rao. 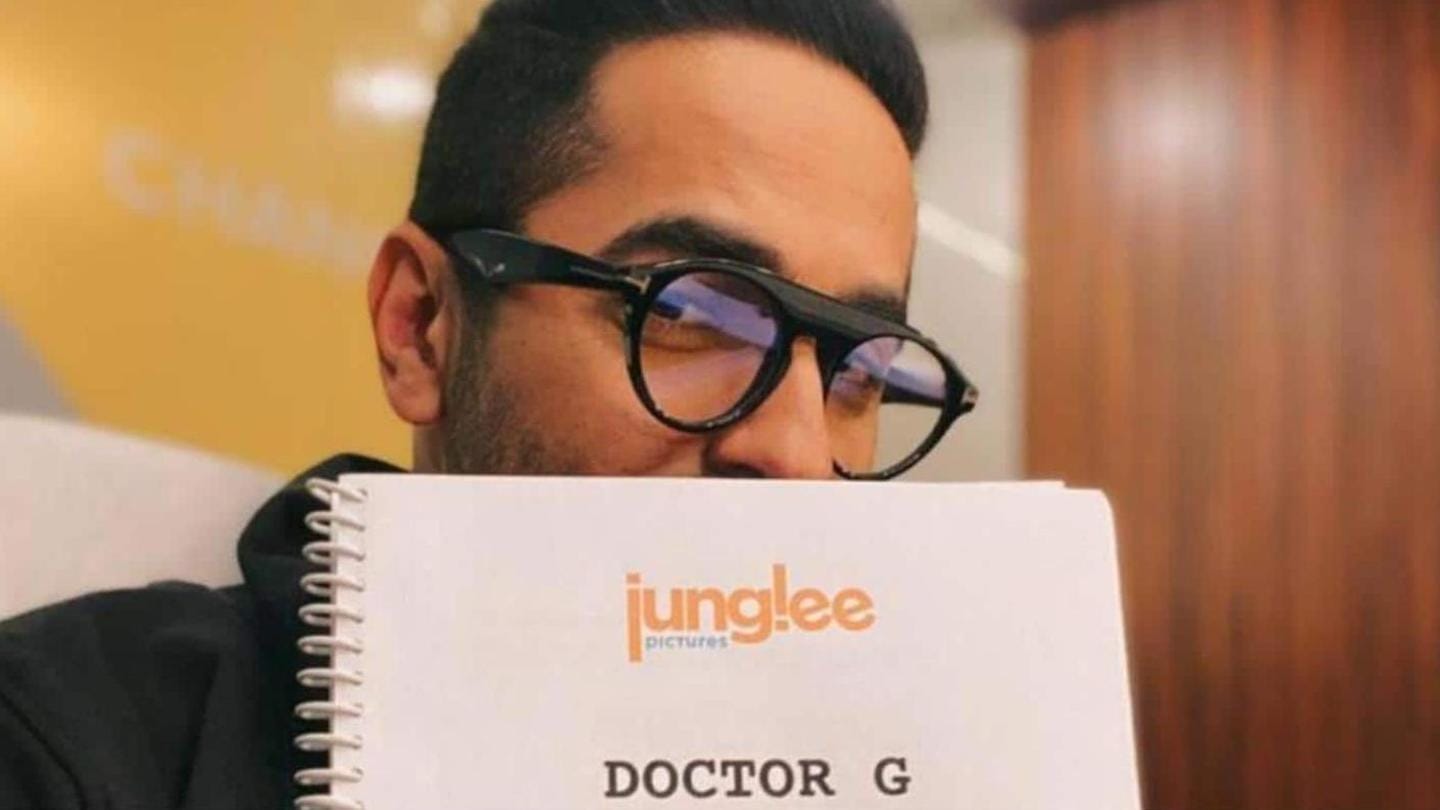 In December 2020, Ayushmann had joined the team of Doctor G, and seemed quite excited about it. The actor took to social media and posted a picture with the script, captioning it, "Opening soon for consultation #DoctorG (sic)." Directed by Anubhuti Kashyap, this movie is Ayushmann's third collaboration with Junglee Pictures after Bareilly Ki Barfi (2017) and Badhaai Ho (2018).

'Their chemistry will be unique and refreshing'

"It's always amazing to see two talented individuals coming together. We wanted an interesting cast for the film and I am happy we have Ayushmann and Rakul. Their on-screen pairing is fresh just like the characters they play in the film (sic)," said Anubhuti.

All you need to know about 'Doctor G' 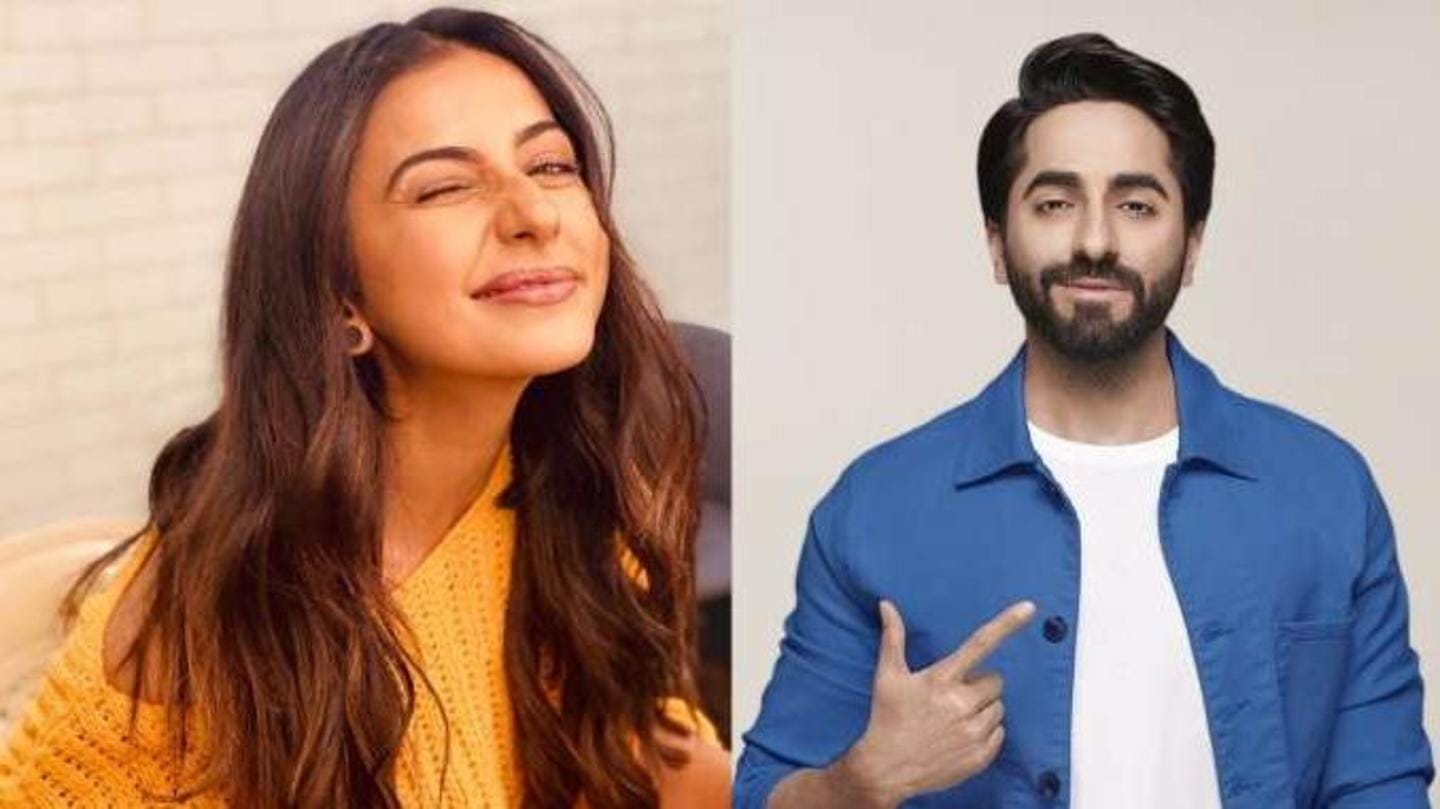 Co-written by Anubhuti with Saurabh Bharat and Vishal Wagh, the movie will see Ayushmann playing a character called Dr. Uday Gupta. Ayushmann had earlier stated, "Doctor G is a script that I fell in love with instantly because it's super fresh. It is an extremely unique and innovative concept." "I am excited to don the doctor's coat for the first time (sic)," he added.

Rakul also has 'MayDay' coming up

Apart from Doctor G, Rakul has many other exciting projects coming up. She is currently shooting for Ajay Devgn-directed MayDay, which also stars Amitabh Bachchan in a pivotal role. She also has movies like Thank God and Indian 2 in the pipeline.