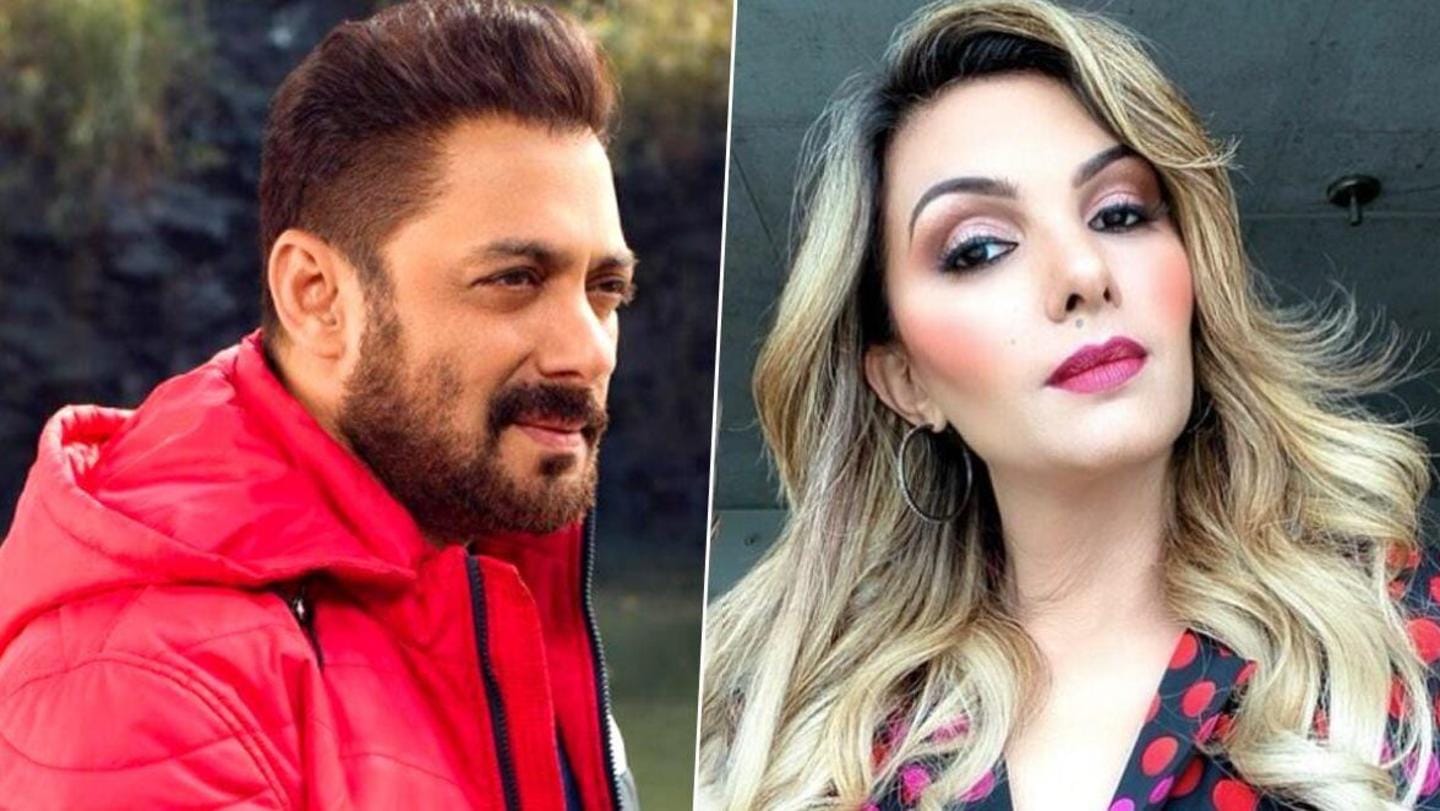 Former actress Somy Ali, who dated Salman Khan in the 1990s for about eight years, has said she didn't learn "a single thing" from the superstar during their time together. Speaking about their fallout, Ali revealed she left the relationship and Bollywood because Khan "cheated" on her. The recent interview also has her praising Khan's parents, especially his mother, Salma. Here's more.

Ali saw Khan in 'Maine Pyar Kiya' and pursued him

Ali probably lived every fangirl's dream when she saw Khan in Maine Pyar Kiya, decided to marry him, and flew to India. After doing some modeling and acting jobs, she met her idol and they began dating when she was only 17. While she acted in a few films, Ali revealed she was never interested in acting and had entered Bollywood only for Khan.

Learned a lot of good things from his parents: Ali 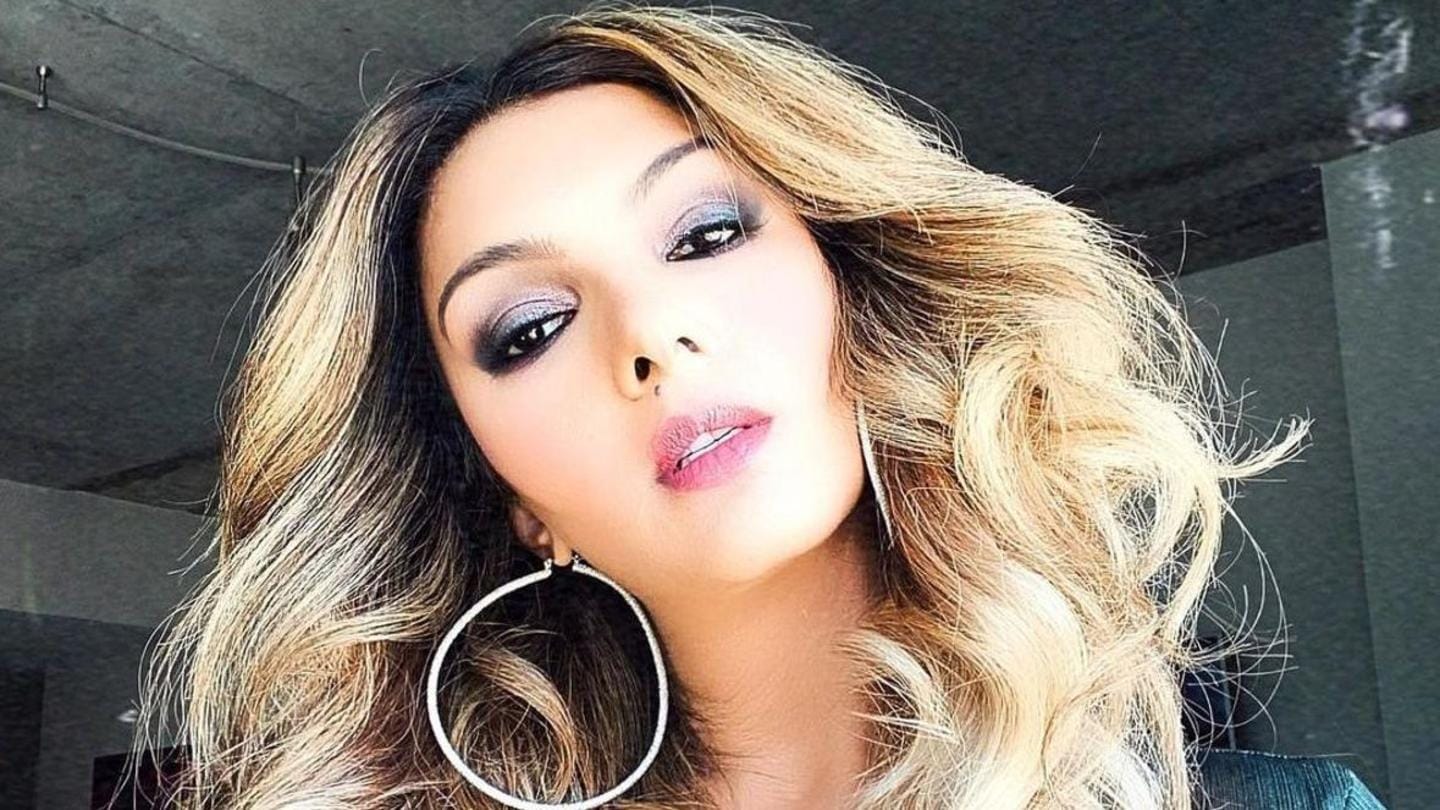 It has been 20 years since their break-up in 1999, but when Ali was asked what she learned from the superstar, the former actress commented, "Not a single thing from Salman, but I learned a lot of good things from his parents." Speaking to Zoom, she said, "The biggest thing I learned is that they never saw religion and treated every human being equally."

Ali recalled how the Khan household was always "open to everyone and love permeated throughout their house," especially from Khan's mother. Earlier, she had revealed that she hasn't spoken with Khan in the last five years. "We have moved on. It's been 20 years since I broke up with him. He cheated on me and I broke up with him and left."

'A couple of directors tried to have sex with me' 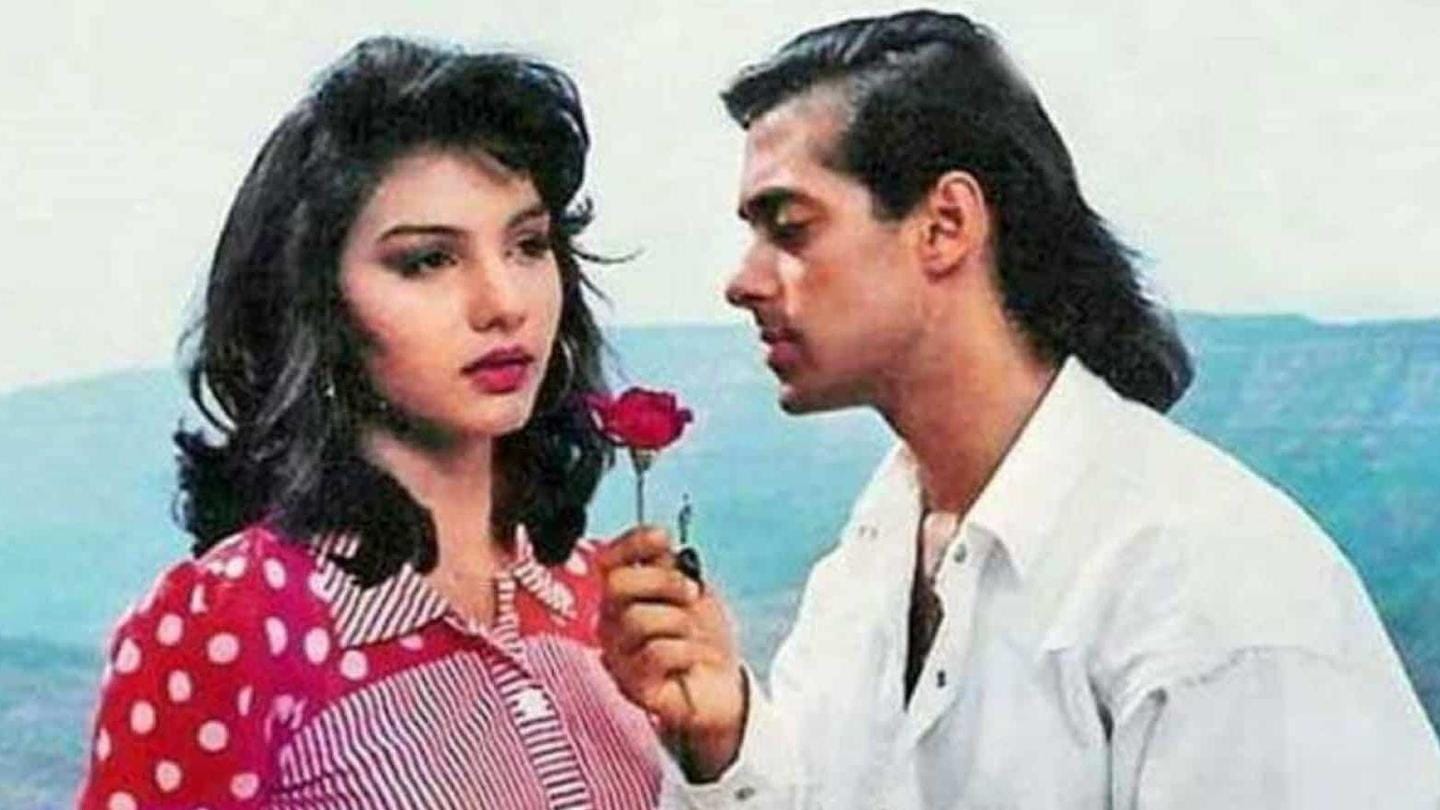 She acted in movies like Anth, Yaar Gaddar, Teesra Kaun, Andolan et al. After her stint, she left the world of showbiz and returned to the US. She detailed how she had a "pretty bad" experience in Bollywood, and how "a couple of directors" had tried to have sex with her. Ali now runs a Miami-based organization called No More Tears.