Vijay Sethupathi to star in 'Asuran' director's next film 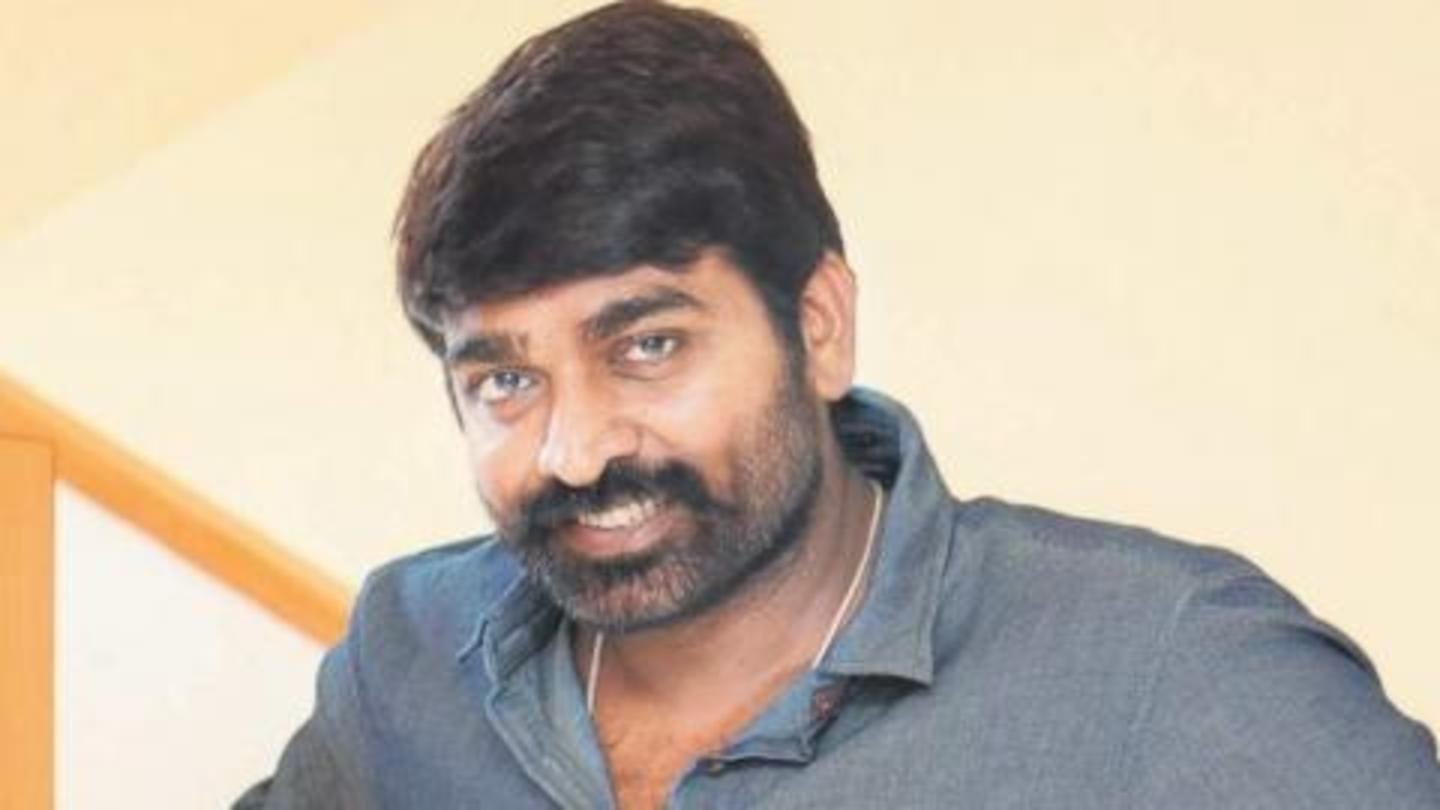 South star Vijay Sethupathi has teamed up with National award-winning filmmaker Vetri Maaran for his next film Viduthalai, the producers announced on Thursday. The Tamil-language film, produced by Elred Kumar's Production house RS Infotainment, which has backed films like Ko, Yaamirukka Bayamey, among others, will feature Sethupathi as a mentor and actor Soori as the protagonist.

Maaran is working with Sethupathi for the first time

Maaran, known for making films like Aadukalam, Visaranai, Asuran, is working with Sethupathi for the first time. The film is described as an edge-of-seat thriller with the music composed by the legendary composer Isaignani Ilayaraja. 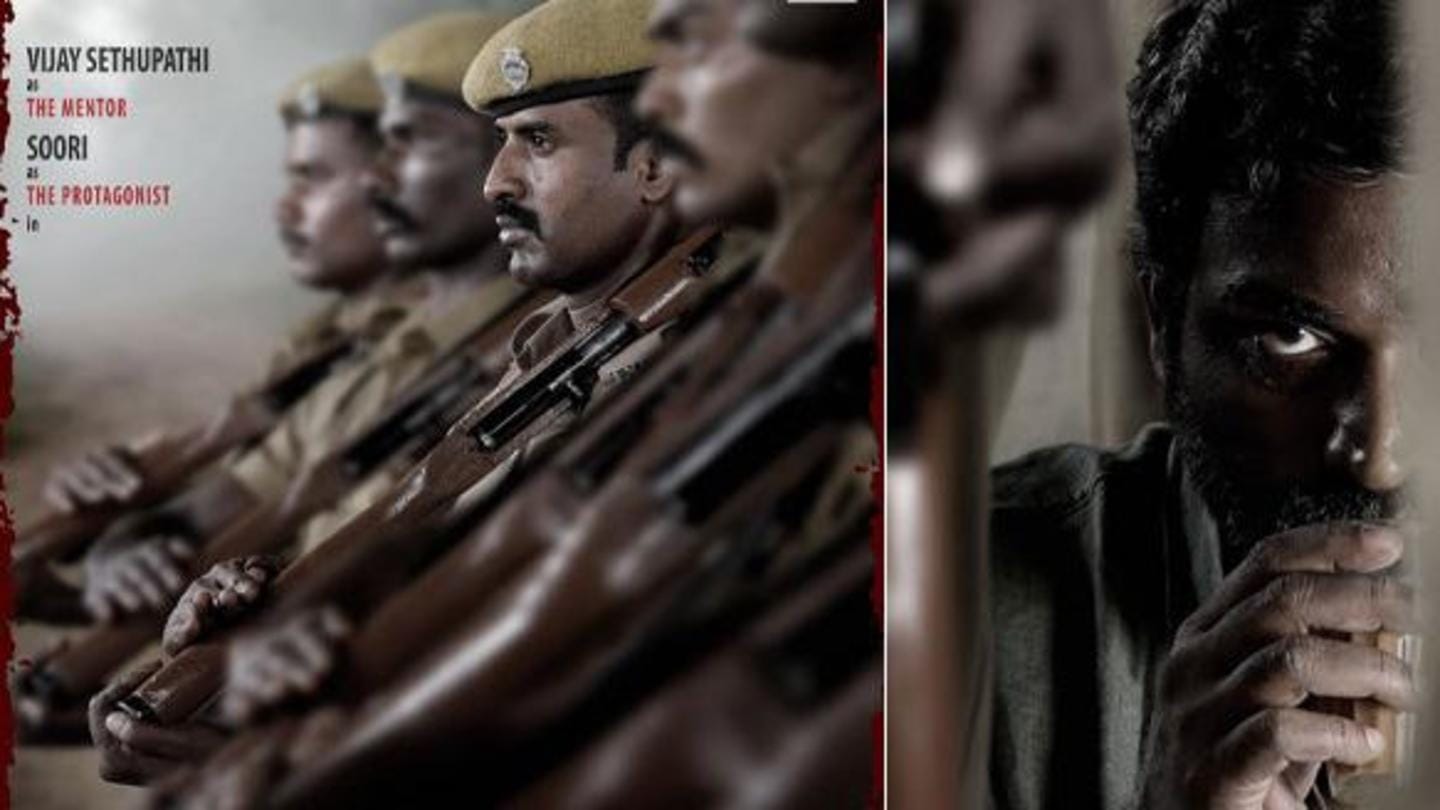 The thriller film Viduthalai has been shot across the dense forests of the western ghats and the makers are planning to release it as a pan-India film in multiple Indian languages. Besides this film, Sethupathi will also begin work on filmmaker Sriram Raghavan's next film and is awaiting the release of his Hindi debut with Mumbaikar.

'Mumbaikar' is an action thriller embodying emotions of Mumbai 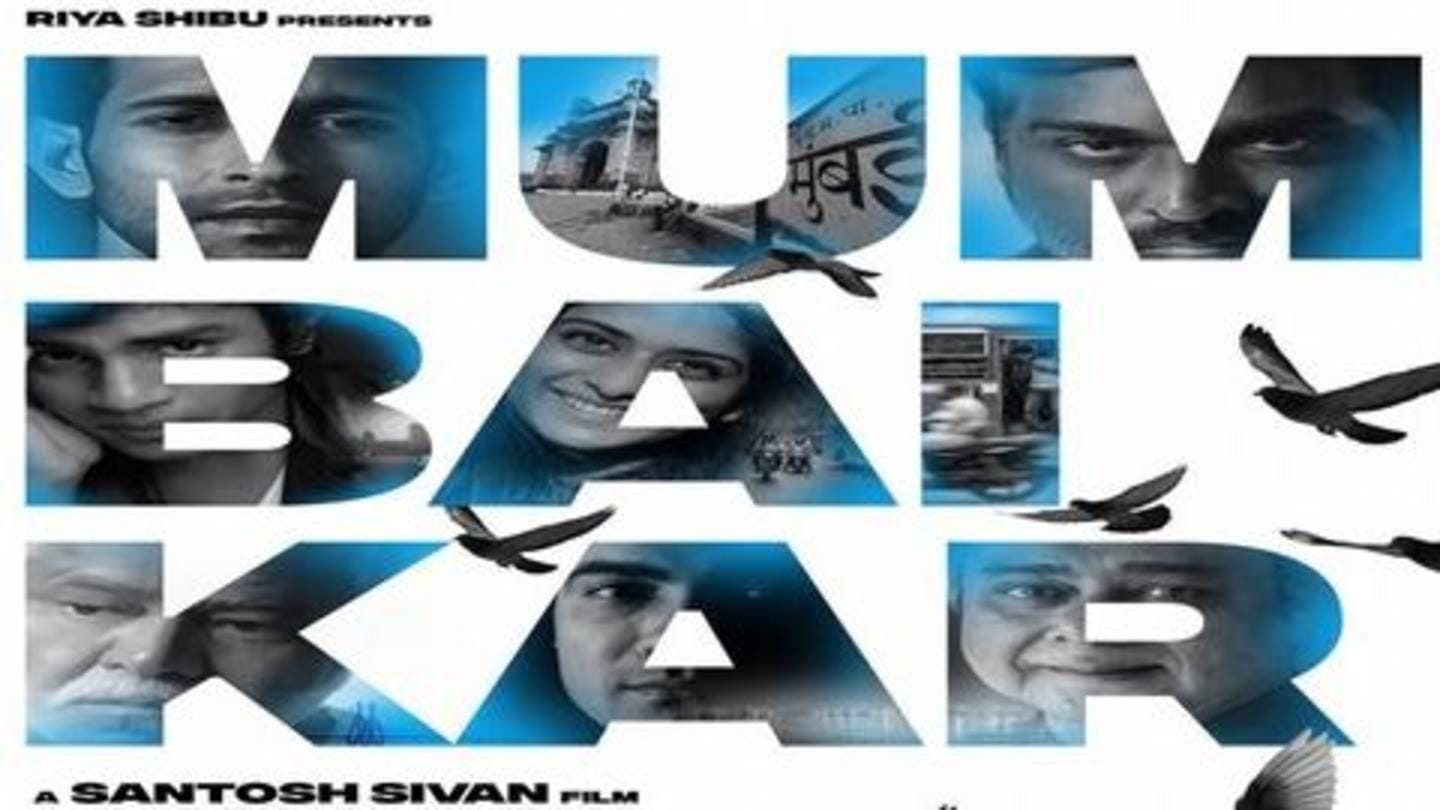 Acclaimed director SS Rajamouli and popular Bollywood director Karan Johar have released the poster of Mumbaikar, an action thriller with the heart and emotions of Mumbai. Directed by Santosh Sivan, Mumbaikar also stars Vikrant Massey, Ranvir Shorey, Tanya Maniktala, Sachin Khedekar, and others. Interestingly, Sethupathi was initially supposed to make his Bollywood debut in Aamir Khan's Laal Singh Chadda but opted out of it.

Here is the poster of 'Mumbaikar' shared by Johar

Sethupathi has also signed a number of Kollywood films 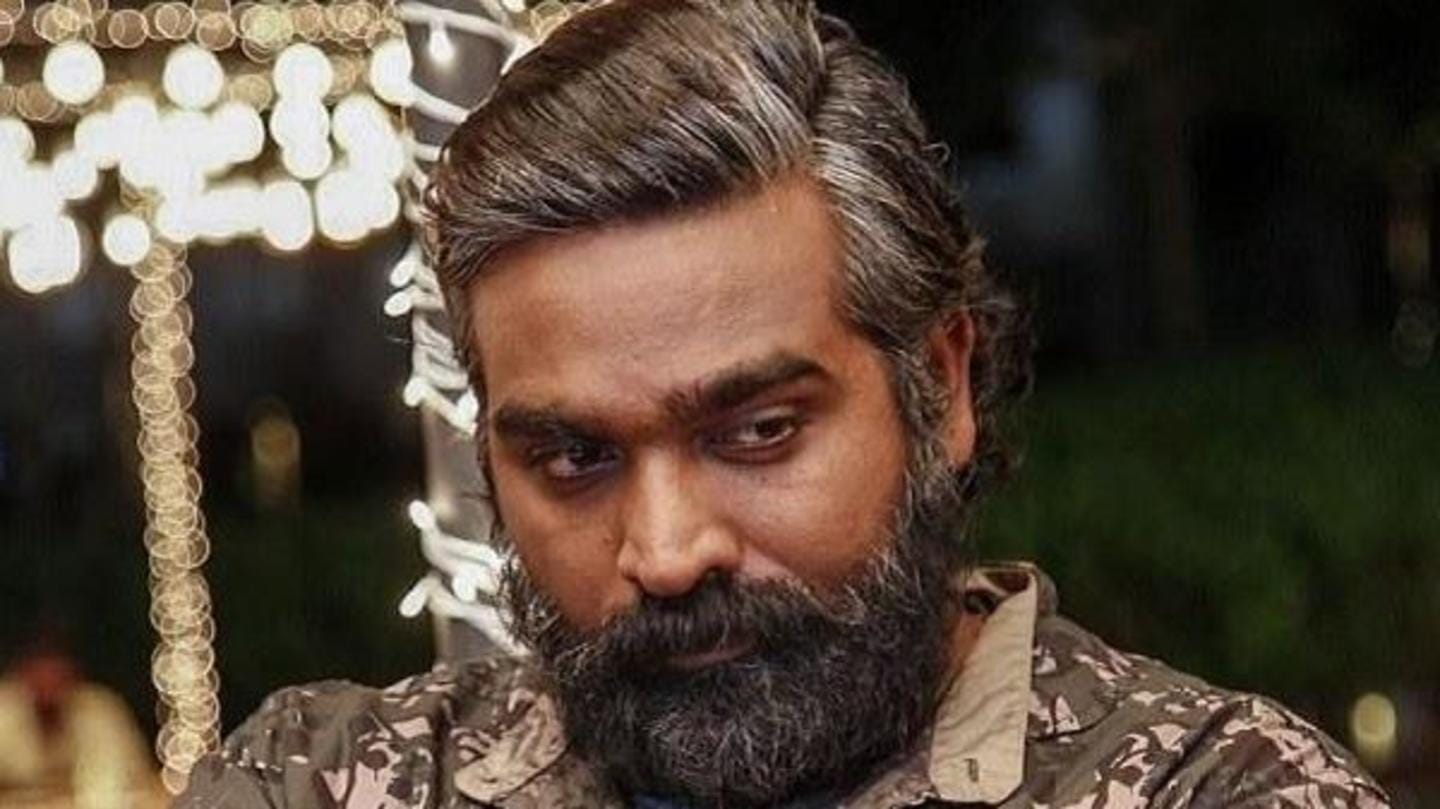 The actor has also signed a number of Kollywood films such as Kaathu Vaakula Rendu Kaadhal, Laabam, Yaadhum Oore Yaavarum Kelir, and Corona Kumar, among others. Most of these movies are scheduled to hit the big screens this year. Sethupathi was last seen in the Telugu film Uppena where he played the role of the antagonist.