DC fans couldn't have asked for a better gift. Warner Bros and DC have released four trailers of their upcoming releases, leaving any superhero flick lover truly spoilt for choice. The titles include Wonder Woman 1984, Zack Snyder's Justice League, Suicide Squad: Kill the Justice League and The Batman. The next lot of release will be on September 12. 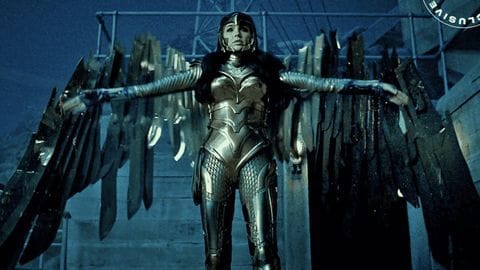 Gal Gadot aka Diana Prince hasn't aged a day. She swings over lightning with her lasso of truth and is living her life. On the other hand, Kristen Wiig aka Cheetah seems to lose the fight with life at every step. There arises the struggle between the haves and have nots, and this time, we get to see the full transformation of Cheetah!

Thrill
Next up: 'The Batman' by Matt Reeves, starring Robert Pattinson This Batman is anything but sorted. He is a few years into the business of delivering justice at night and can't control his rage as he keeps punching a criminal even after he is out. With a reddish tinge in his outfit, he is all for vengeance and works with Jim Gordon to trace the evil doings of Riddler and The Penguin. 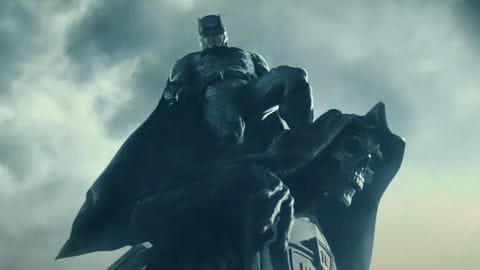 DC knows to feed nostalgia well and Zack Snyder's Justice League trailer proves that. With the hopeful background track of Hallelujah by Leonard Cohen, we see unseen footage that director Snyder wanted the film to have before it went to Joss Whedon. The teaser has an excellent balance of hurdles and hope, with Ben Affleck's Batman leading the team against Darkseid.

Zooming out of an ominous skeletal construction overseeing strife-torn Metropolis, we hear someone ordering Harley Quinn to take a position in this game. On rooftop are Deadshot, Sharkman, Boomerang and Quinn laughing at their involvement in this mission. They kill soldiers since they are the villains but Superman saves them from a chopper crash, only to fry the surviving pilot with his eyes. Oops!

Context
Other goodies shown at the fandome event

There were a lot of other goodies at the FanDome event on Saturday. Warner Bros teased the poster of Black Adam to be played by Dwayne Johnson. Then came a mash-up of unseen shoot footage from James Gunn's The Suicide Squad introducing characters Bloodsport, Blackguard and Peacemaker besides Margot Robbie's Harley Quinn. Sandman, Shazam, Aquaman and Titans also got boosts in their future projects.