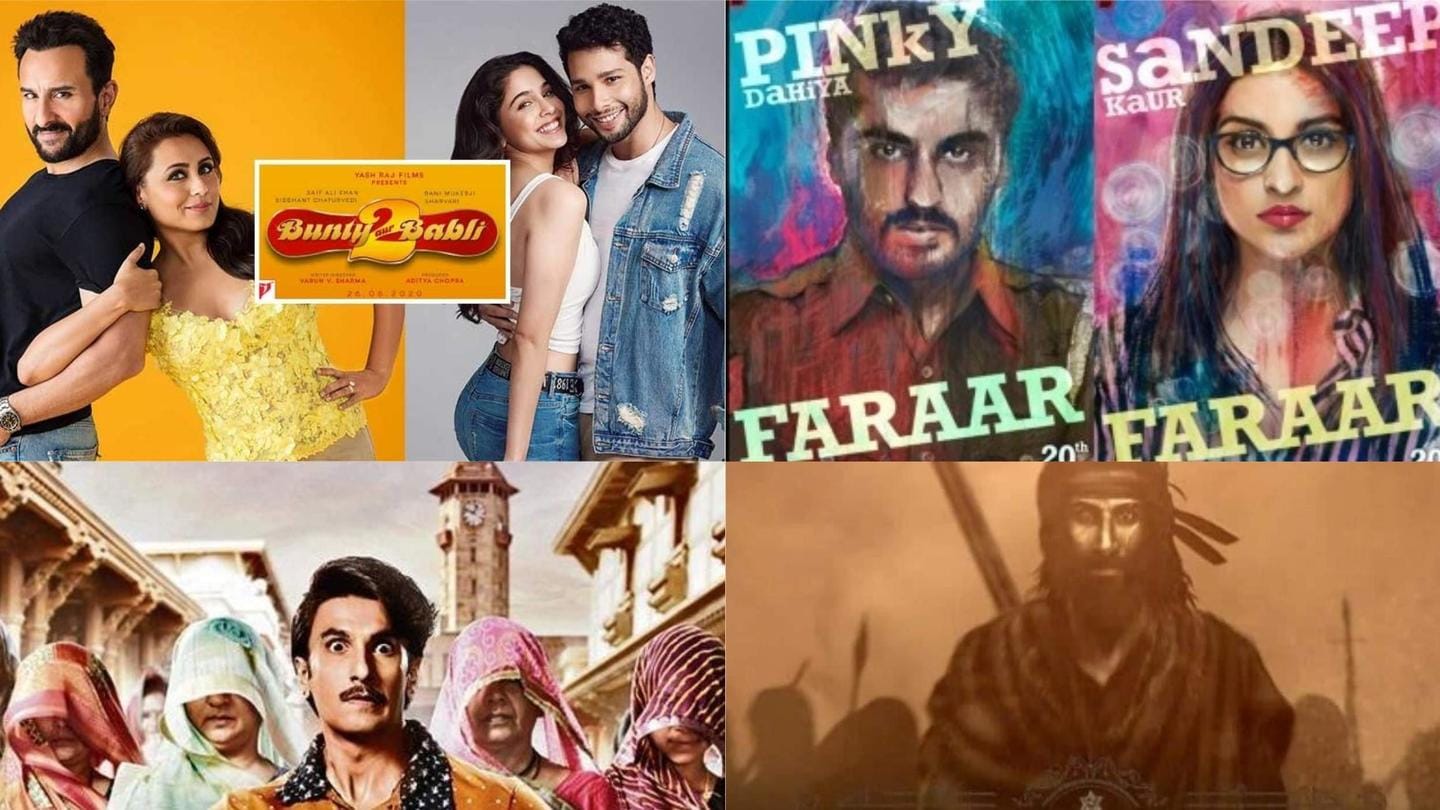 Now that the Centre has allowed movie halls to function with 100% occupancy, both filmmakers and audiences are happy. Yash Raj Films made the most of the relaxation and announced the release dates for five of its ventures! Many much-awaited movies like Shamshera, Prithviraj, and Bunty Aur Babli 2 will hit the theaters in the coming months. Here's more on this.

'Intend to bring audiences back'

On Wednesday, YRF uploaded an image on social media, reading, "Yash Raj Films has locked its exciting slate of films for 2021 and the company is signaling its strong intent to bring audiences back to experience films on the big screen. (sic)" This announcement obviously came as a huge relief for distributors as the coronavirus pandemic hit them the hardest.

The release-fest will be headlined by 'Sandeep Aur Pinky Faraar' 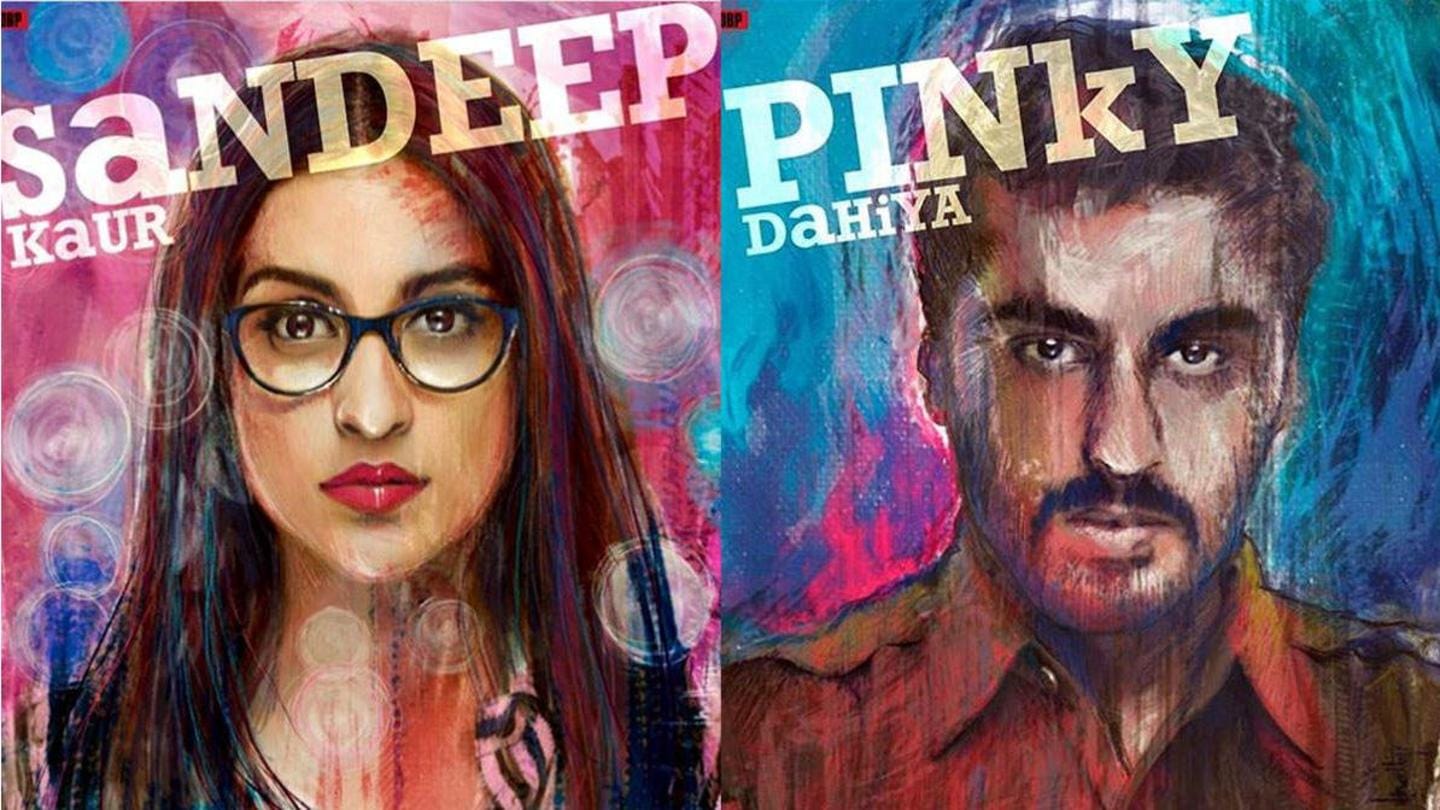 The first movie to hit the theaters would be the Arjun Kapoor and Parineeti Chopra-starrer Sandeep Aur Pinky Faraar on March 19. YRF is just distributing this movie, produced and directed by Dibakar Banerjee. The duo was loved and appreciated for their roles in YRF's Ishaqzaade but their last on-screen outing Namaste England (2018) failed to leave a mark. Will they be lucky again?

The cons are returning in April 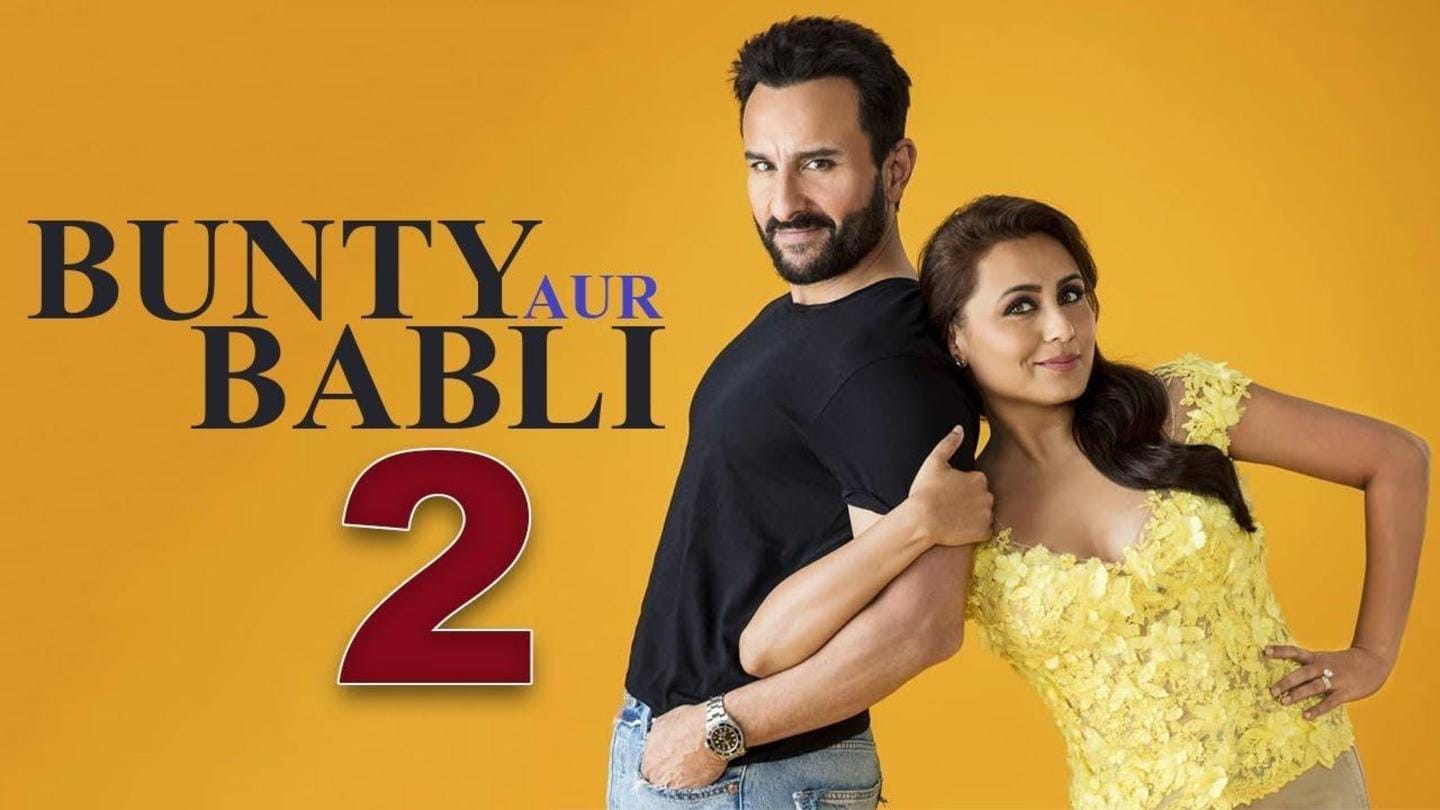 The second movie, which will release on April 23, is Bunty Aur Babli 2, the sequel to the 2005 hit Bunty Aur Babli, which was directed by Shaad Ali. The film stars Saif Ali Khan, Rani Mukerji, Siddhant Chaturvedi, and debutante Sharvari Wagh. Directed by Varun S Sharma, the movie brings back Mukerji and Khan together on screen after over a decade.

The highly-awaited 'Shamshera' will release in June 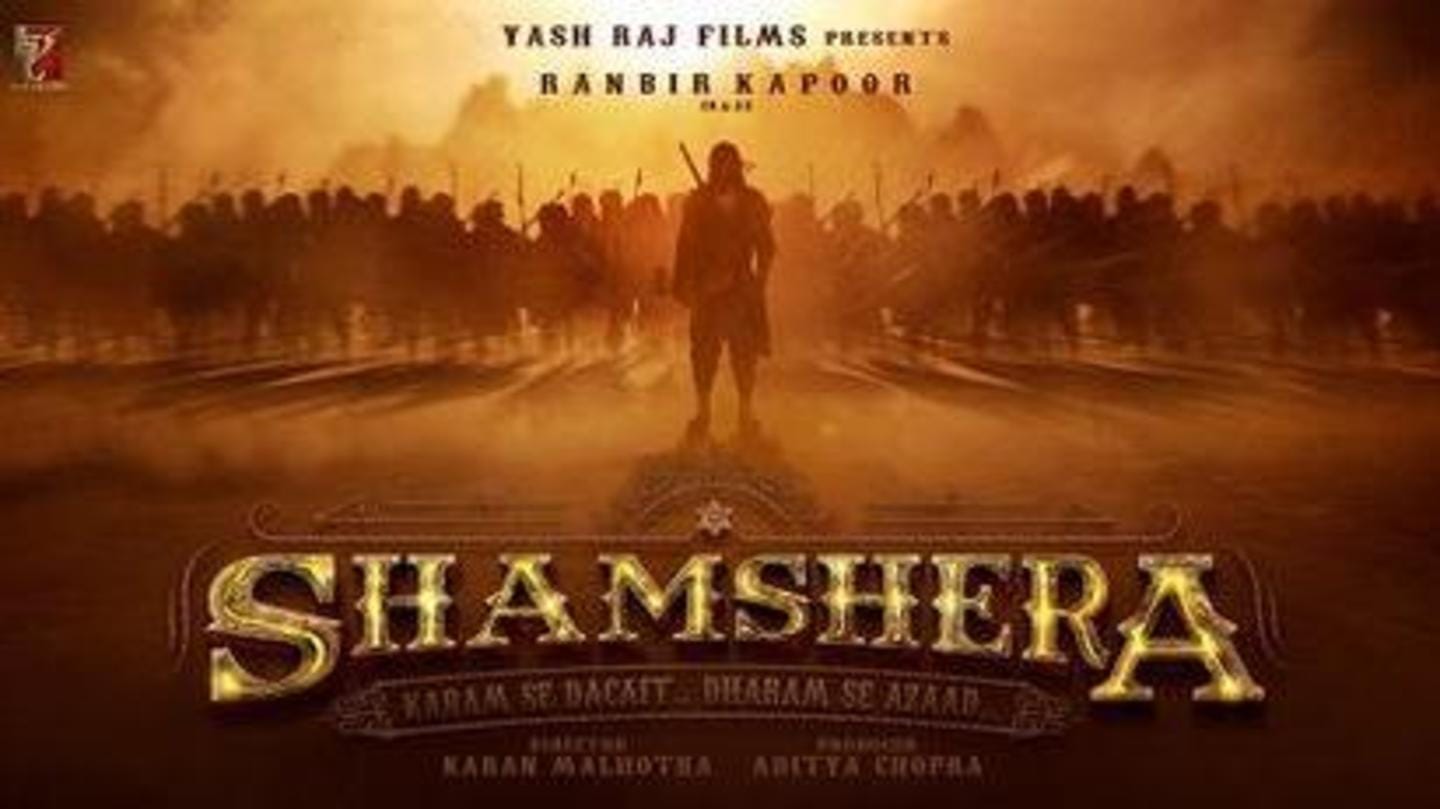 Shamshera marks the return of actor Ranbir Kapoor to the silver screen after a three-year-long hiatus. He was last seen in 2018's Sanju. The period drama reportedly set in the 1800s also features Vaani Kapoor and Sanjay Dutt. It tells the tale of dacoits fighting the British. Directed by Karan Malhotra, the movie will release on June 25.

'Jayeshbhai Jordaar' is arriving in August 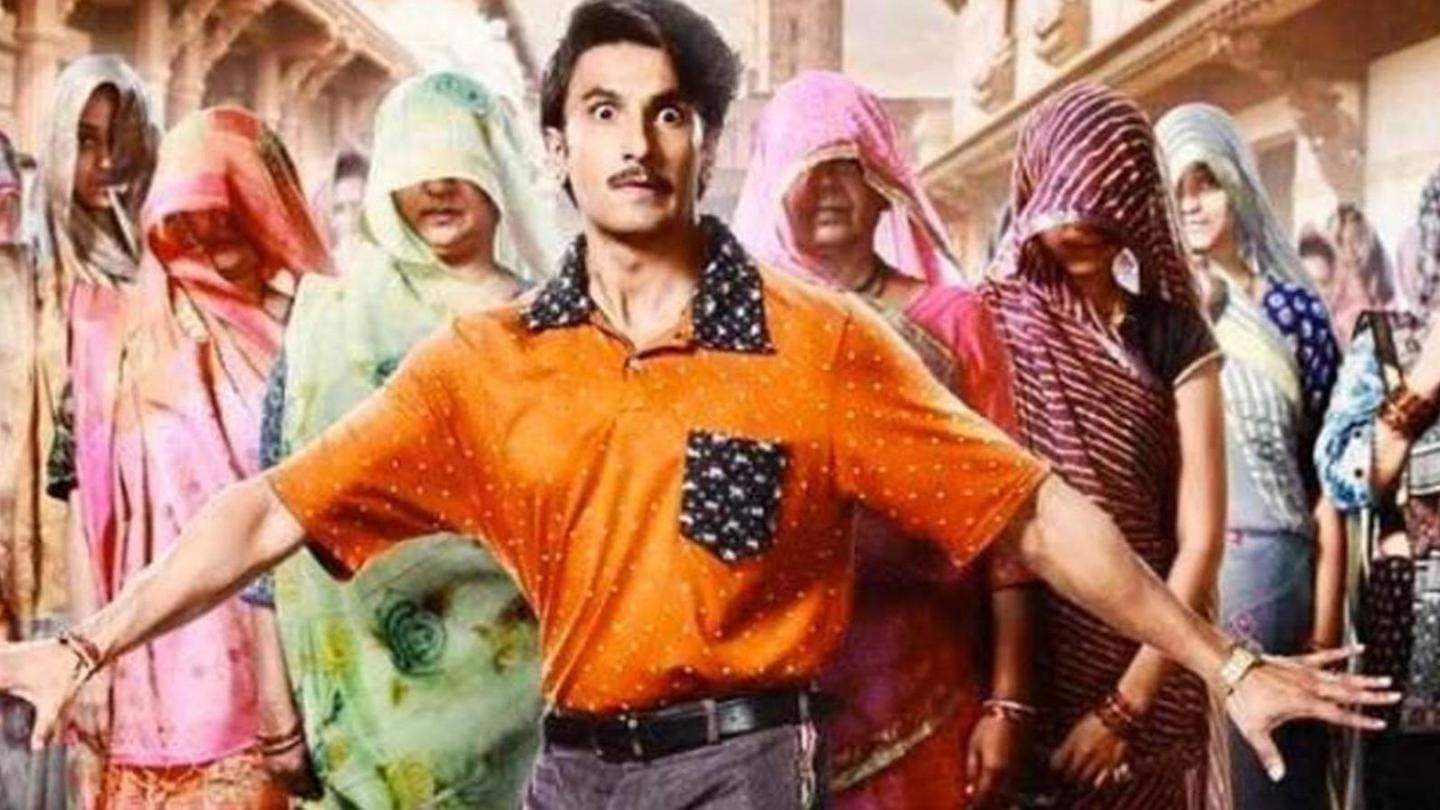 Jayeshbhai Jordaar starring Ranveer Singh, which was slated to release on October 2 last year, will now hit theaters on August 27. The film has been directed by debutant Divyang Thakkar and also features Shalini Pandey, Boman Irani, and Ratna Pathak Shah. To note, Pandey has earlier worked in Tamil and Telugu films, with 2017's Arjun Reddy being her most notable outing.

In November, viewers will be able to feast on 'Prithviraj' 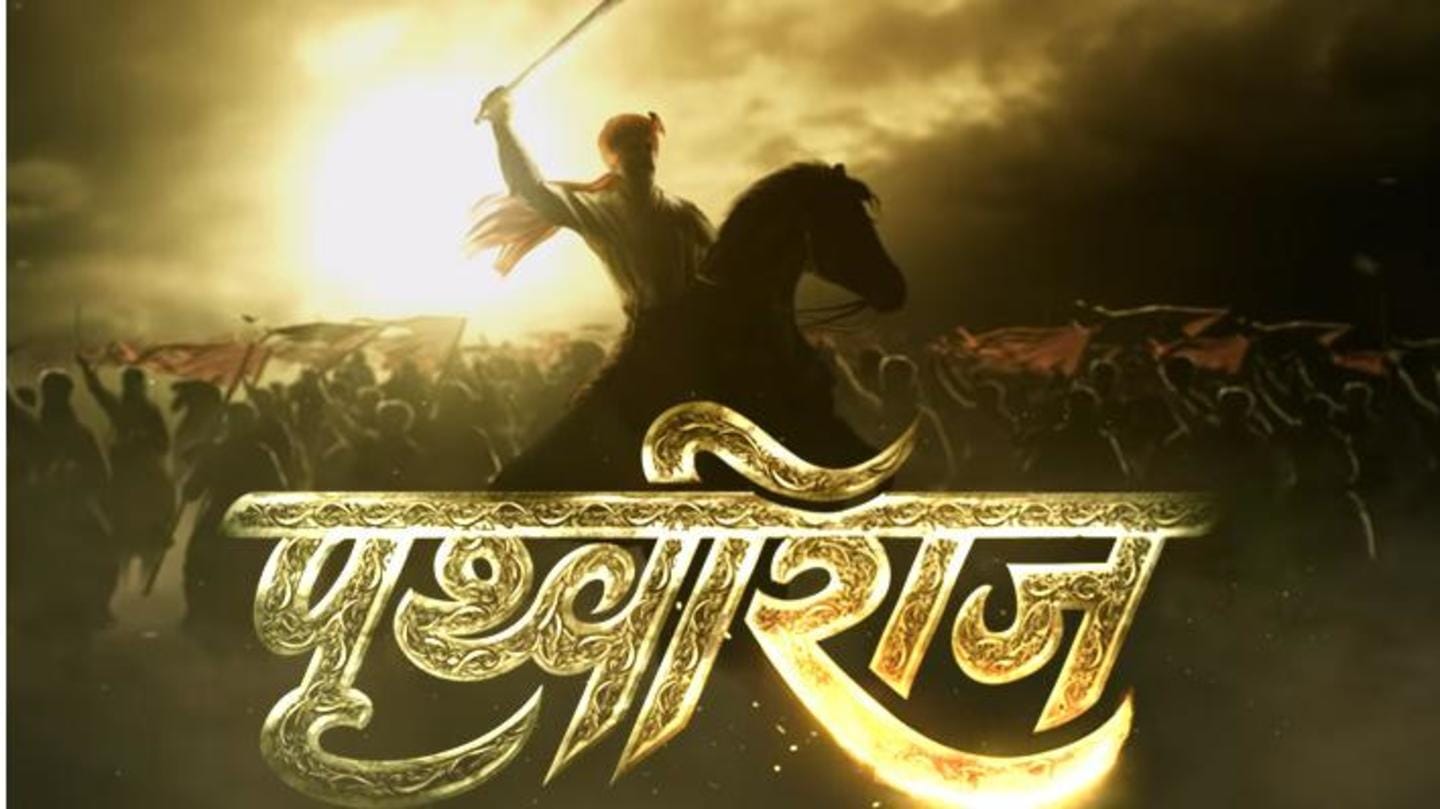 The Akshay Kumar-starrer Prithviraj was poised for a Diwali, 2020, release but the pandemic spoiled the plan. It will hit cinemas on Diwali this year — November 5. The film will clash with Shahid Kapoor's Jersey, which is opening in theaters on the same day. Prithviraj also stars Sanjay Dutt and Sonu Sood in pivotal roles and marks the debut of Manushi Chhillar.