Abhijit Iyer-Mitra is a Defence Analyst and Strategic Affairs expert. A prominent commentator on Foreign Policy, Iyer-Mitra has an active social media presence and often features on television news debates. Mitra did his BCom from the University of Madras and has a Master’s in International Relations from Monash University, Australia. He has worked with organizations like Sandia National Laboratories, New Mexico; Stimson Center in Washington; and Observer Research Foundation (ORF) and Institute of Peace and Conflict Studies in New Delhi. He specializes in defense economics, defense technology, and defense procurement. In October 2018, Mitra was arrested by the Odisha administration over his allegedly derogatory tweets on the state’s Jagannath Temple and the Konark Sun Temple. He was released after 43 days in prison when the cases against him were withdrawn by the Odisha Government. Some claimed his association with ex-BJD leader Baijayant Panda made him a victim in the political crossfire between the latter and the Odisha Chief Minister Naveen Patnaik. 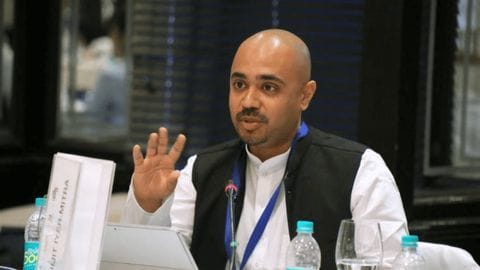 The Shaheen Bagh protest against the Citizenship Amendment Act should not have been "allowed" to go on for so long, feels Defense analyst Abhijit Iyer-Mitra. 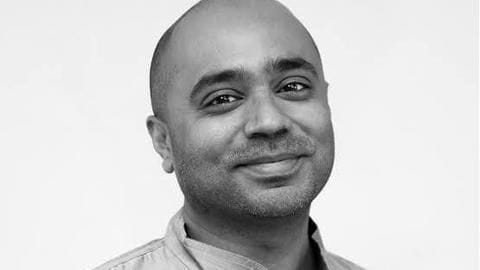 Facebook has been accused of interfering in elections in several countries and at the time of our Lok Sabha elections, the social media giant is facing a tough time in India. 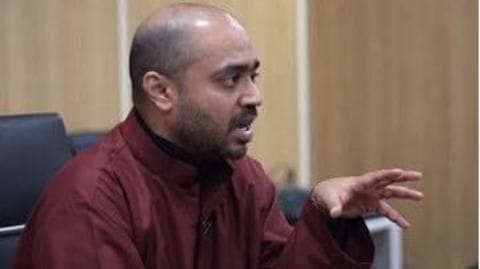 While the India-Pakistan relations have always been strained, a series of latest events triggered by the Pulwama attack escalated tensions between both the countries. 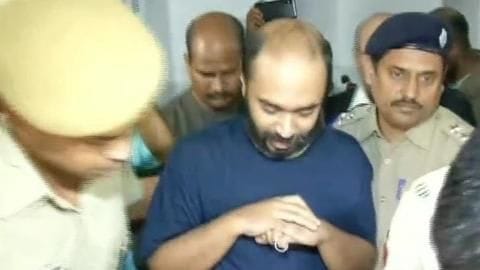 Delhi-based defense analyst Abhijit Iyer-Mitra walked out of an Odisha jail on Thursday after he was arrested for hurting Odia sentiments. 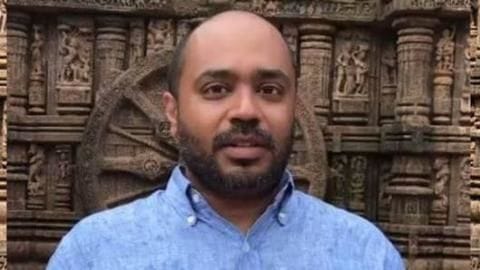 A day after the Odisha government decided to drop charges against journalist and defense analyst Abhijit Iyer-Mitra, an Odisha court has granted him bail. 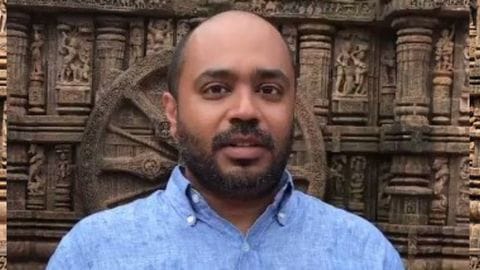 Defense analyst Abhijit Iyer-Mitra, who was arrested by Odisha police in October, was moved to Capital Hospital in state capital Bhubaneshwar, a report claimed. 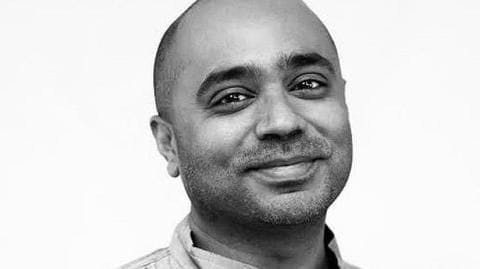 The Odisha Police on Saturday said Delhi-based journalist Abhijit Iyer-Mitra was arrested not for his Twitter post on 'rasogolla', but for hurting the sentiments of the Odia people, among other reasons. 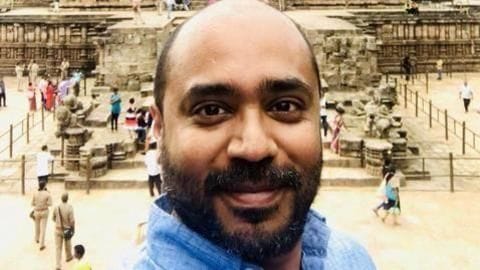 India
#FreeSpeech: Why should we support Abhijit Iyer-Mitra?

Because jokes and satire offended many in Odisha, defense analyst and writer Abhijit Iyer-Mitra is lodged at Jharpada Jail of the state. 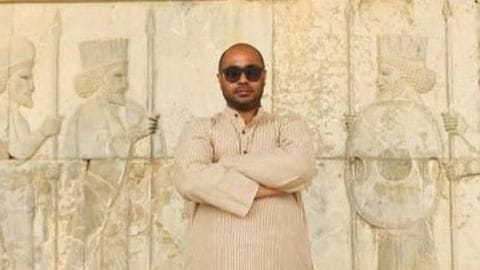 On Thursday, the Supreme Court denied bail to defense analyst Abhijit Iyer-Mitra, who was arrested last month over comments about Odisha's Konark temple that were allegedly derogatory. 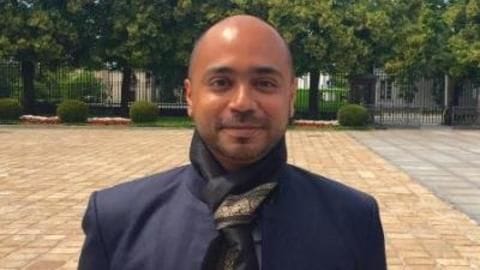 Writer and defense expert Abhijit Iyer-Mitra was given conditional bail by Saket Court till September 28, after Delhi police detained him on Thursday. 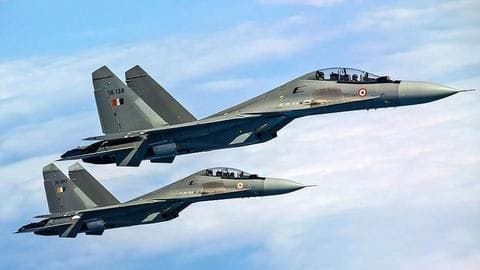 India
Should India focus more on enhancing its air power?

Yesterday, at least 16 Indian Air Force (IAF) aircraft landed on the Lucknow-Agra Expressway in a rare exercise demonstrating its versatility and might.