Born on October 3, 1970, in Badaun in Uttar Pradesh, Asim Arun serves as the Police Commissioner of Kanpur as of 2021. The ADC rank 1994 batch Indian Police Service (IPS) officer, has previously served as the Additional Director General (ADG) for Dial 112 police unit in Uttar Pradesh. His father, Shri Ram Arun, was regarded as amongst the flamboyant IPS officers in Uttar Pradesh, whereas his mother Shashi Arun was a noted writer. Arun completed his education at St. Francis College, Lucknow, and St. Stephen’s College, Delhi. Following this, he joined civil services. He held various positions across Uttar Pradesh including as the Superintendent of Police and Deputy Inspector General of Police in Hathras, Balrampur, Siddharthnagar, Agra, Aligarh, and Gorakhpur. He also served as in charge of the Anti-Terrorism Squad (ATS) in Lucknow. He made headlines in 2017 during the encounter of terrorist Saifullah. Arun received the information that Saifullah was hiding in Lucknow and was planning to carry out an attack on the Bhopal-Ujjain passenger train. Arun spearheaded the team that took down Saifullah. Following his courageous stint, Arun was inducted into the security envoy of former Prime Minister Manmohan Singh, as the Head of the close protection team of Special Protection Group (SPG). He has also served in SPG, NSG, and CBI. 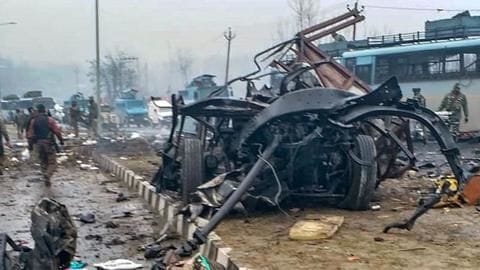 India
Suspects arrested in UP had links to Pulwama attack mastermind

The two suspected Jaish-e-Mohammed (JeM) terrorists arrested by the Uttar Pradesh Anti-Terrorism Squad (ATS) from Saharanpur have confessed to having links with JeM. 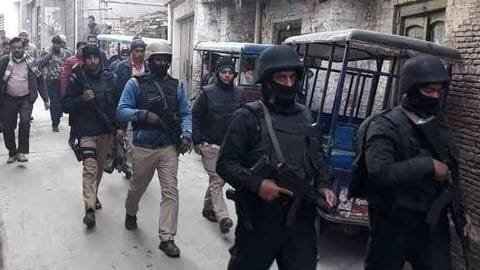 On Wednesday, the National Investigation Agency (NIA) carried out searches in 16 locations across Delhi and Uttar Pradesh, in connection with its probe on a new ISIS-linked group in India. An 18-year-old man was apprehended by the Uttar Pradesh ATS for allegedly making several calls to the Miami airport in the US and threatening to blow it up, an official said today. 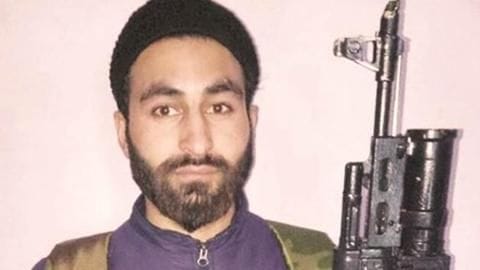 A new photo of Aligarh Muslim University (AMU) PhD scholar Mannan Wani, who was in the news a few months back for joining terror outfit Hizbul Mujahideen, has surfaced on social media. 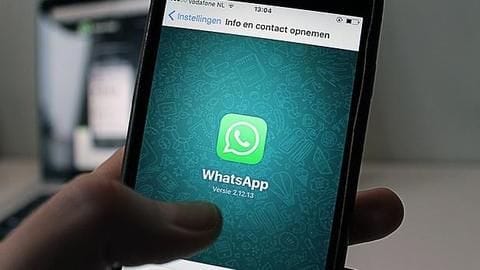 A Lucknow youth approached police yesterday after he received a link on WhatsApp to join a group created in the name of Lashkar-e-Taiba (LeT). 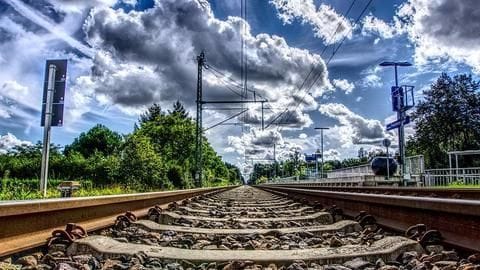 Major tragedy was averted in Lucknow when officials noticed 150 clips missing from railway tracks in the Mahanagar area yesterday morning and alerted the authorities. 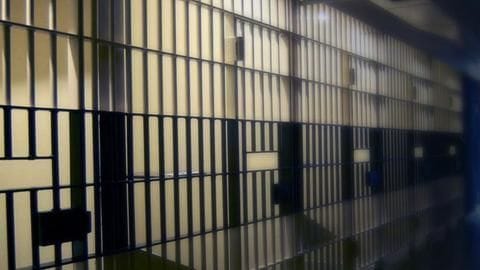 A terrorist from the Hizbul Mujahideen was apprehended by the Sashastra Seema Bal from the Indo-Nepal border while he was attempting to cross into India.