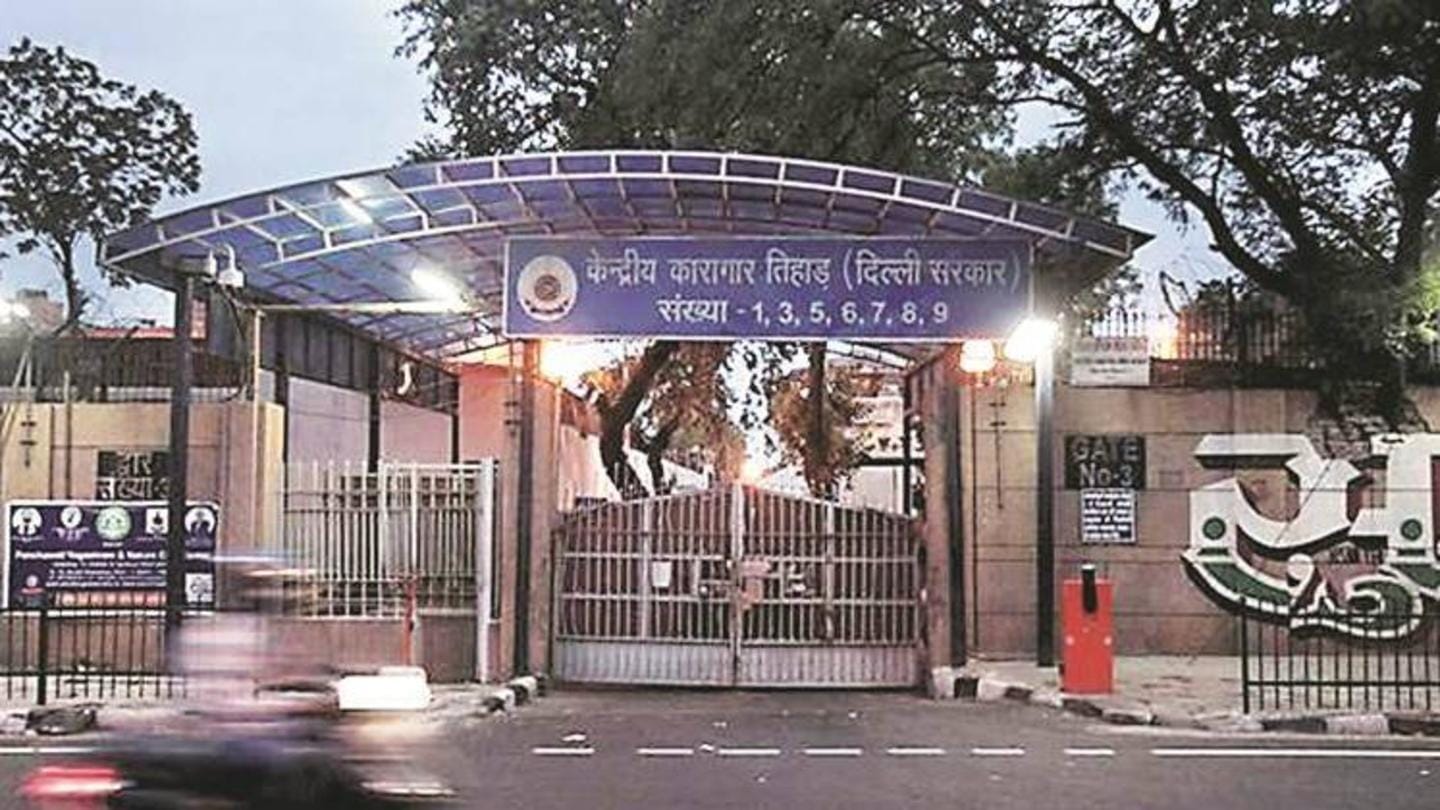 At least 52 inmates at Delhi's Tihar jail, the most populated prison complex in the country, have tested positive for the coronavirus and 35 of them have been hospitalized.

Most of the infected prisoners have been hospitalized as a precautionary measure.

Virus spread while isolation spaces were being created

The Tihar jail had only reported 19 coronavirus cases with no official being infected until April 6.

However, the infection spread rapidly while the administration was trying to set up isolation spaces inside the jail, prison officers told the publication.

Notably, Tihar presently houses more than 20,000 prisoners, which is double its capacity of around 10,000. A prison official told HT that three prisoners were in a critical condition and thus they had to be admitted to the Lok Nayak Hospital while 32 prisoners have been admitted as a precautionary measure at two other hospitals in the city.

Seventeen others are self-isolating in the jail whereas the seven infected jail employees are also isolated.

Another officer said on the condition of anonymity that since the prison is so overpopulated, it is difficult to maintain social distancing.

"Today, more than 20,000 prisoners are in Tihar. The sanctioned capacity is only 10,026. In the last one week, more than 40 cases have been reported. We are finding ways to ensure social distancing, but it is a challenge," they reportedly said. 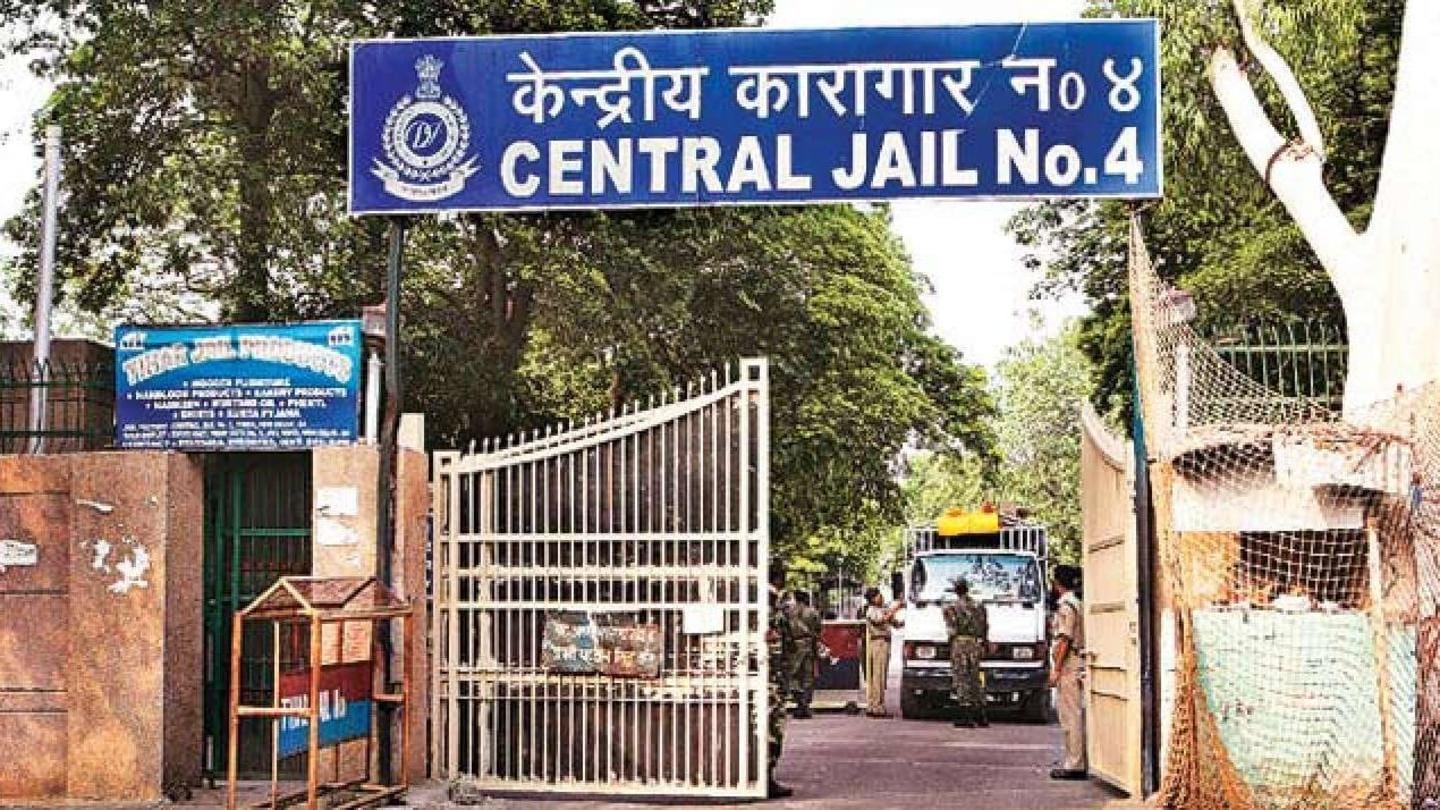 Meanwhile, Sandeep Goel, the Director General of Tihar, said they are creating isolation spaces within the prison.

The bi-weekly visits by the prisoners' families have been suspended for the time being and prisoners are being produced in courts only virtually, Goel informed.

Separately, 200 eligible inmates from three prisons in Delhi have been vaccinated against COVID-19 so far, officials reportedly said. He urged people not to "leave homes unless absolutely necessary."

India is presently in the middle of an unprecedented second wave of the coronavirus pandemic amid concerns over mutated strains of the virus and laxity among people in following COVID-19-linked precautions.