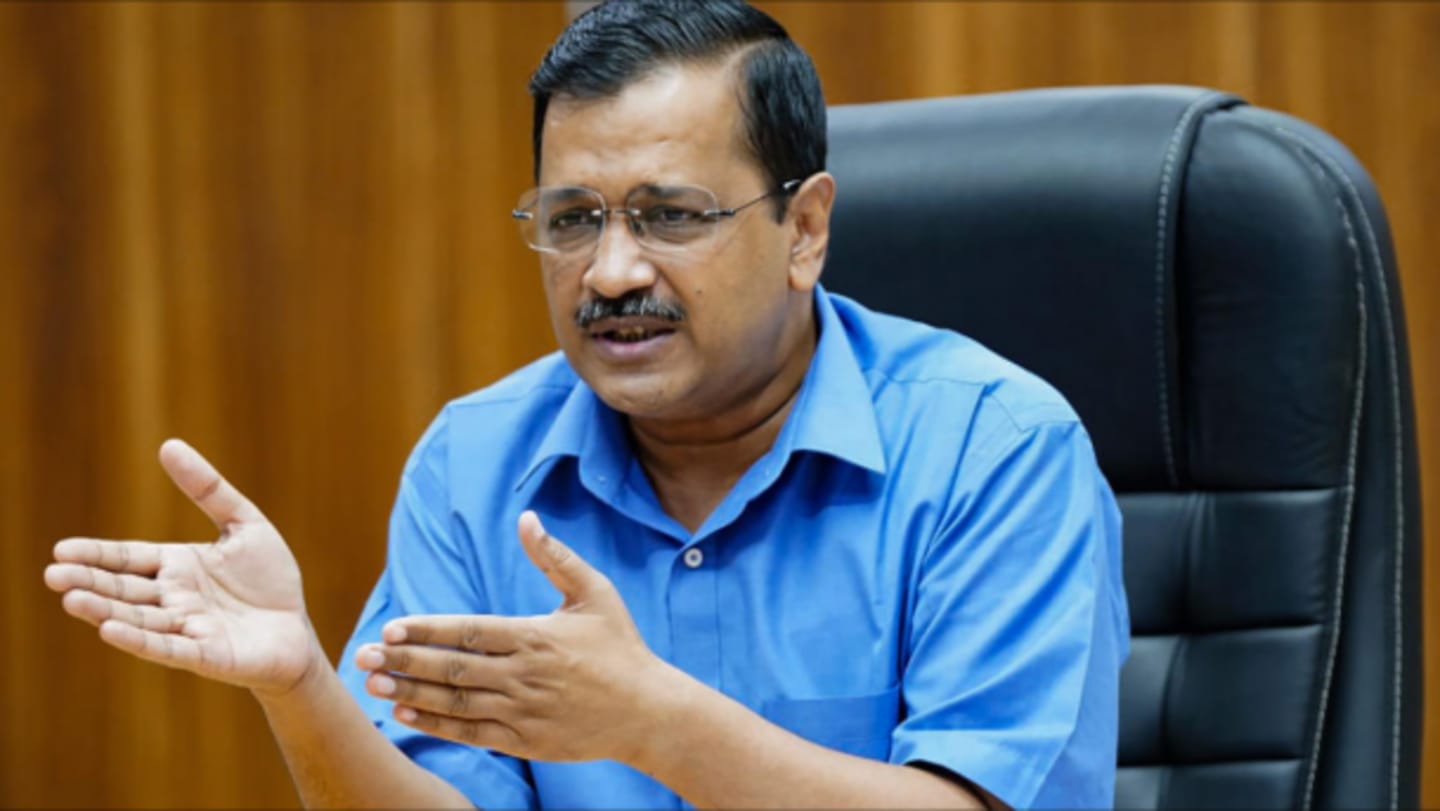 The Aam Aadmi Party (AAP) government in Delhi neither commissioned any new hospital nor did it build any new flyover between 2015 and 2019, RTI (Right To Information) queries filed by a resident of the city revealed. Chief Minister Arvind Kejriwal had earlier claimed that 23 flyovers had been built by his government during the said period and also promised to increase hospital beds.

RTI pleas were filed in 2019 by Tejpal Singh

The RTI pleas were filed in 2019 by one Tejpal Singh, a resident of Nasirpur in New Delhi, who had sought information about health care and infrastructure initiatives by the Delhi government during the said period. 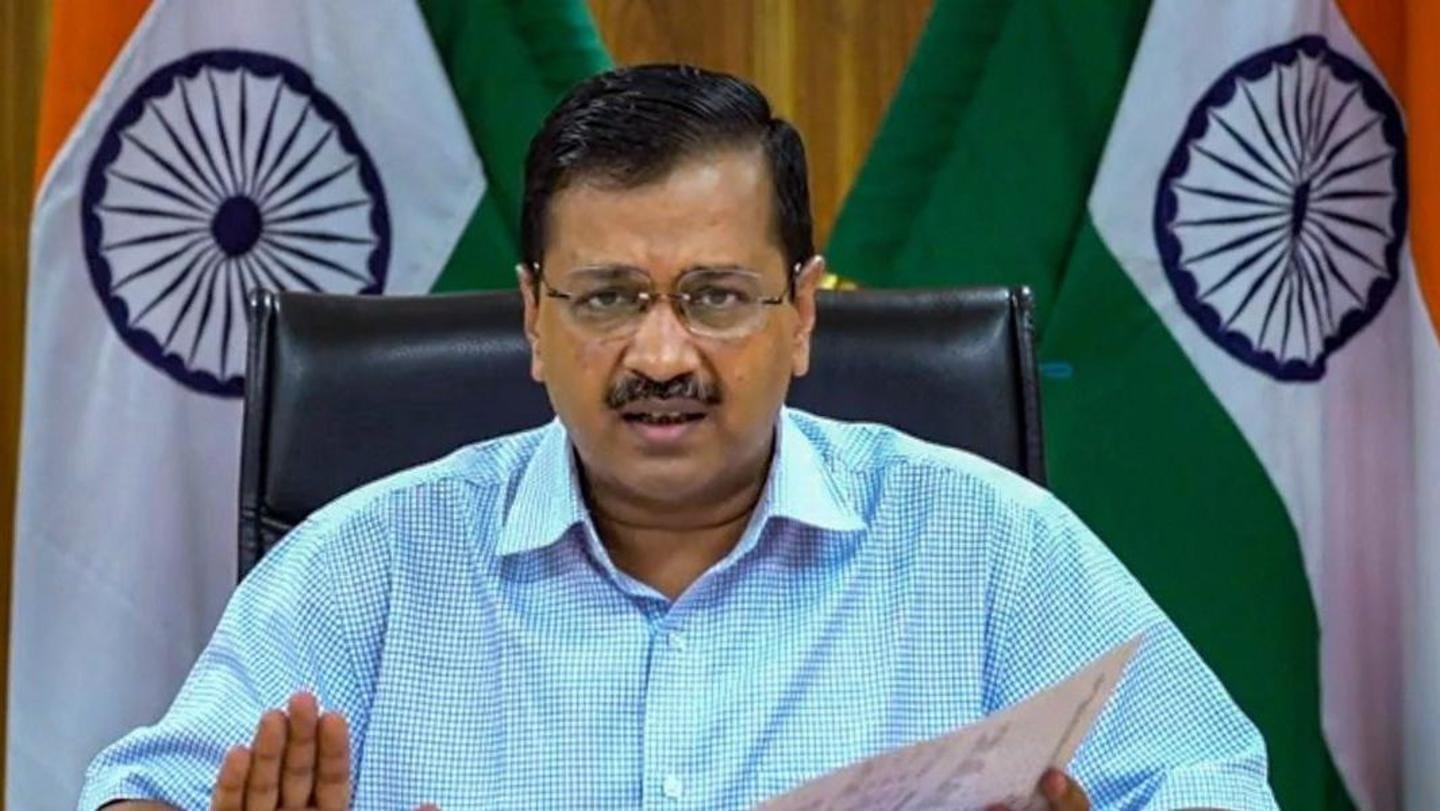 The official reply from the Directorate General of Health Services (DGHS), Delhi, confirmed that no new hospital had been commissioned by the government. "As per information available in Hospital cell of DGHS, it is informed that No new hospital has been commissioned under Delhi government, during the period from April 2015 to 31st March 2019 (sic)," the letter read.

AAP had promised to increase the hospital beds to 40,000

The revelation was in contradiction to the Aam Aadmi Party's 2015 Assembly election manifesto in which the party had promised to increase the number of hospital beds to 40,000. It had also said that the number would be doubled in the first two years. However, reportedly, the Delhi government added only around 400 new hospital beds during 2014-2015 and 2017-2018. 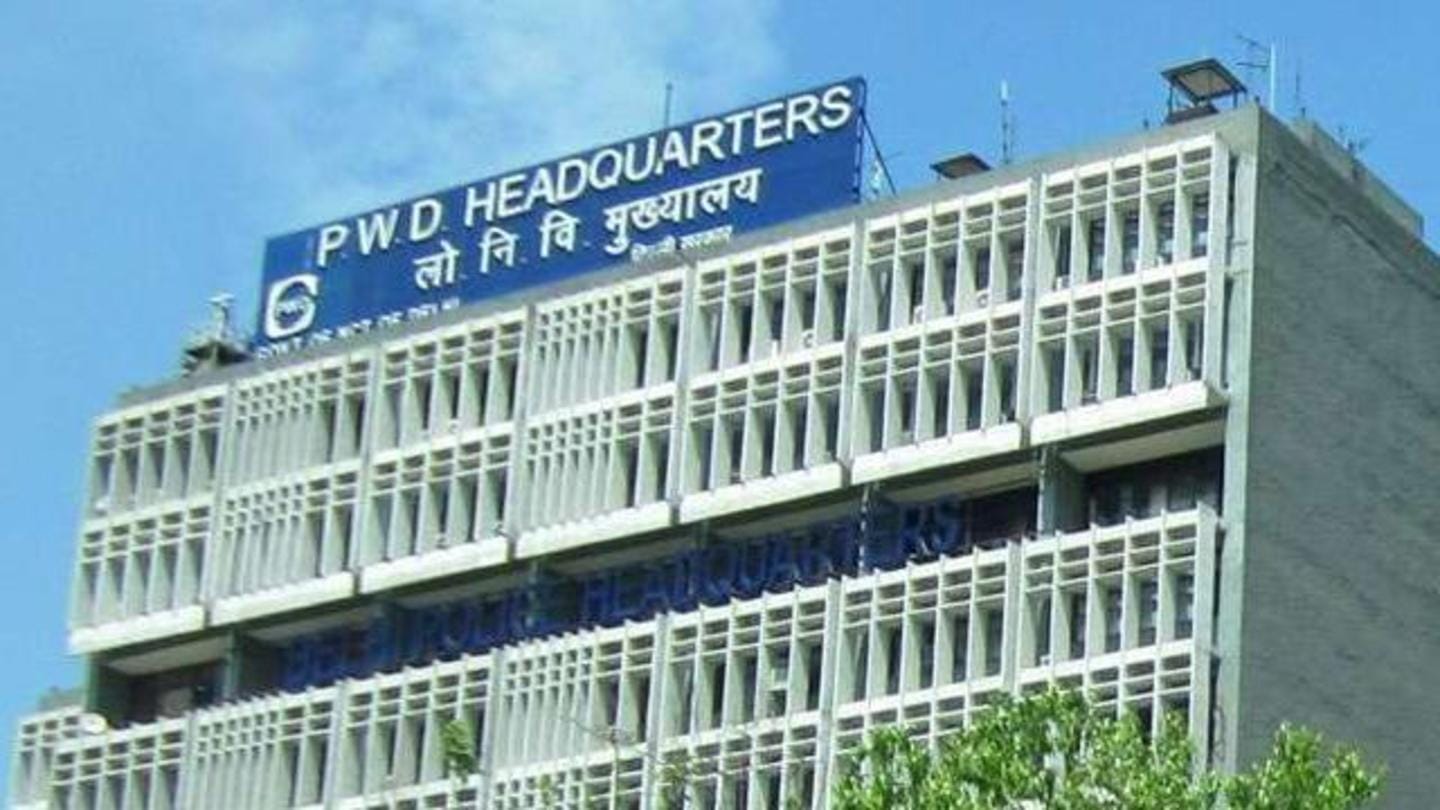 Meanwhile, Delhi's Public Works Department (PWD) had responded to Singh's RTI query in 2019 saying that no flyover had been constructed in the National Capital between April 1, 2015 and March 31, 2019. But while inaugurating the RTR Flyover in July 2019, CM Kejriwal had claimed that his government built 23 flyovers in the last four-and-a-half years.

189 Mohalla Clinics were opened while 1,000 were promised

On a related note, the Delhi government had promised to build a total of 1,000 Mohalla Clinics as part of the ambitious scheme. However, only 189 such clinics had been opened in the city according to a report published in January 2019.