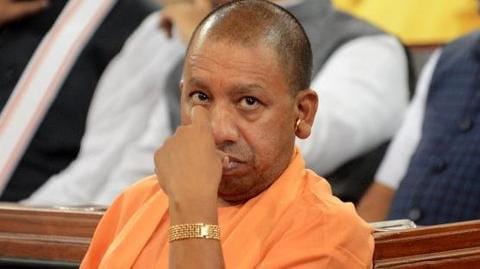 Uttar Pradesh Chief Minister Yogi Adityanath said on Monday that some officials of the health and urban development departments have been found lax in discharging their duties in the Firozabad district where dengue and viral fever claimed over 50 lives, according to an official statement. 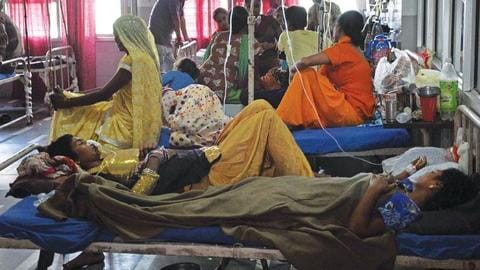 With three fresh fatalities, the death toll due to dengue and viral fever has climbed to 50 in Uttar Pradesh's Firozabad, official sources said on Friday. 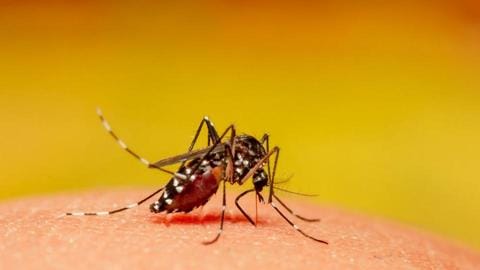 In view of a rising number of dengue cases in Uttar Pradesh, Chief Minister Yogi Adityanath directed authorities on Thursday to run a widespread cleanliness campaign and assign a nodal officer to every district for monitoring. 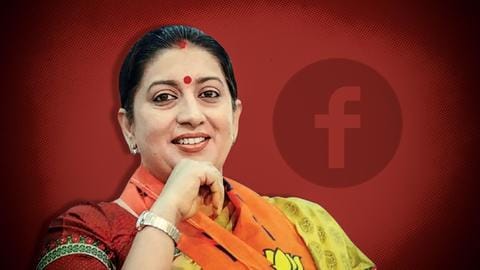 A professor from Uttar Pradesh has been jailed for allegedly making derogatory remarks against Union Minister Smriti Irani on social media earlier this year. 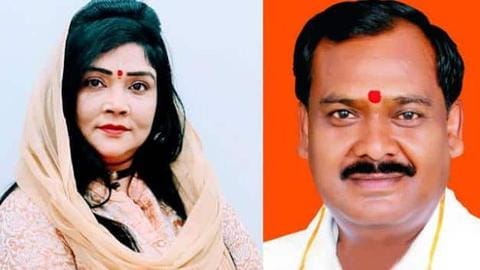 An Uttar Pradesh BJP MLA has claimed that his wife who tested positive for coronavirus, was not admitted to an Agra hospital for over three hours, with officials citing non-availability of a bed. Much has been said about Uttar Pradesh Police's handling of protests against the Citizenship Amendment Act in the state last month. 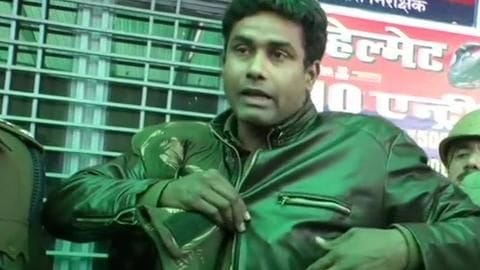 India
UP cop, shot at during CAA protests, saved by wallet

By some stroke of luck, a police constable in Uttar Pradesh's Firozabad escaped death during protests against the Citizenship Amendment Act on Saturday. India
1.8L students skip UP board exam due to anti-cheating measures

Left red-faced after a mass cheating fiasco in recent years, the UP education board has taken steps to ensure there's no copying in the Class 10 and 12 exams this time. A 15-year-old boy from Firozabad has cleared the IIT-JEE (Advanced). He could become the youngest person to get admitted into IIT.