Maharashtra institute gets nod to produce COVAXIN; Thackeray thanks Modi 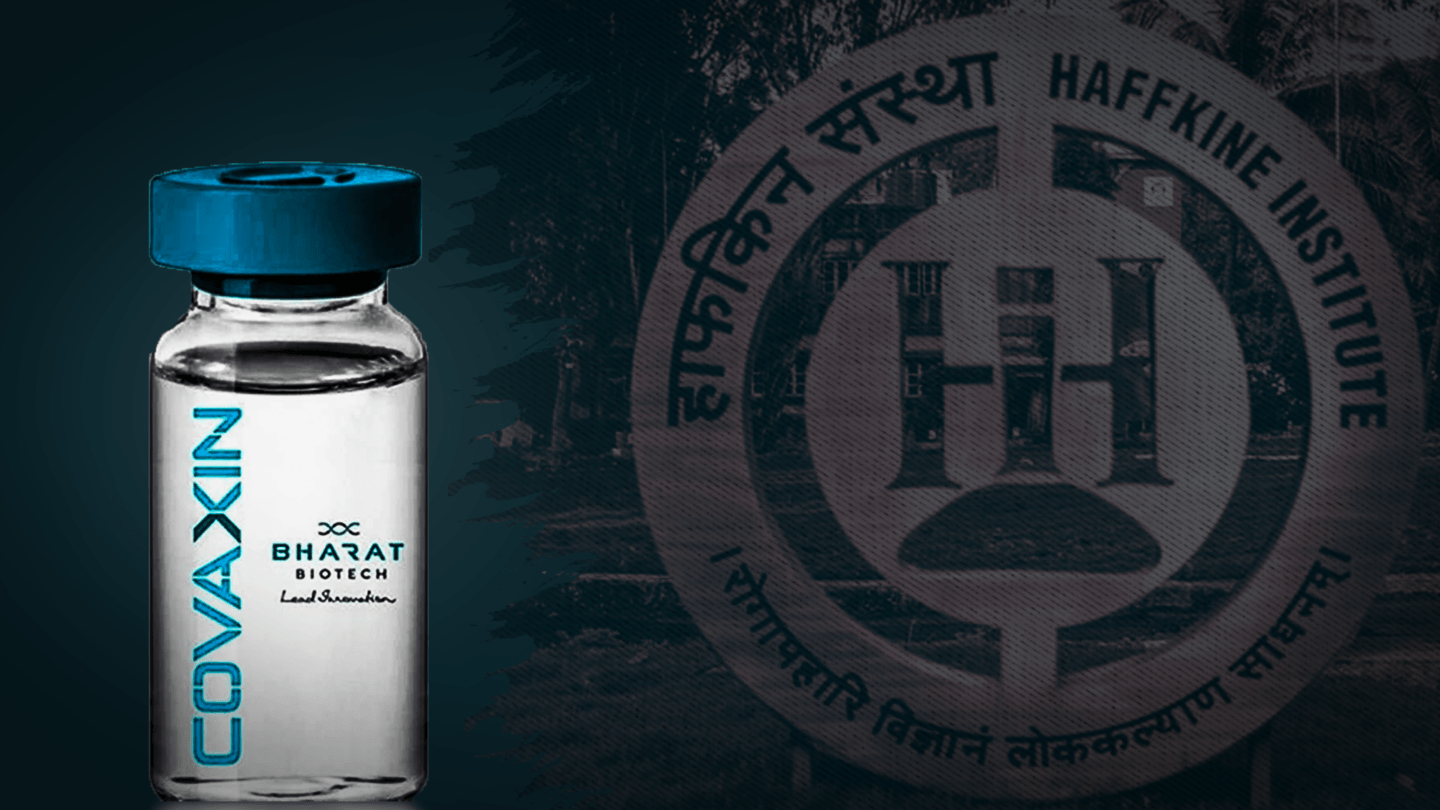 The Central government has allowed the Maharashtra government-owned Haffkine Institute to manufacture COVAXIN, the coronavirus vaccine developed by Hyderabad-based Bharat Biotech and the Indian Council of Medical Research (ICMR). The permission was given on a "transfer of technology" basis. Chief Minister Uddhav Thackeray thanked Prime Minister Narendra Modi for approving this request, his office tweeted last evening. Here are more details.

In this article
Request

Haffkine had sought permission in January

In January, Haffkine had sought permission for technology transfer and reiterated its request in March. The institute said that if it's not given permission, it could "fill and finish" operations, meaning it could fill bottles with the vaccine doses and prepare them for dispatch. A public sector undertaking owned by the state government, Haffkine has developed anti-venom serum, oral polio vaccine, etc.

The approval letter was sent by Renu Swarup, Secretary of the Union Science and Technology Department, to Maharashtra Chief Secretary Sitaram Kunte. "It was done after approval given by the experts," an official from the Chief Minister's Office said. The institute has been given permission for one year to produce doses. Subsequently, Thackeray asked Kunte to appoint a senior official to monitor the production.

The Dept of Science Technology, Government of India, has granted approval to Haffkine Institute to produce Bharat Biotech's Covaxin vaccine on a transfer of technology basis. CM Uddhav Balasaheb Thackeray has thanked the Hon’ble PM Shri @narendramodi for approving this request.

Maharashtra was the first state to flag vaccine shortage

Maharashtra was the first state to flag vaccine shortage issues with the Centre. However, the claims that its stocks would only last for a few days, had gotten a rejoinder from the federal government. This week, Union Health Secretary Rajesh Bhushan had claimed that states have enough doses. If they are facing a vaccine shortage, it's because of poor planning, he had asserted.

So far, India has vaccinated over 11.72 crore

As per the official data, India has so far vaccinated 11,72,23,509 people, after the drive started on January 16. Evidently, the pace of vaccination has to be increased as the nation is crippled by the second coronavirus wave. A record 2.17 lakh people tested positive on Thursday and 1,185 died. India now has 15,69,743 active cases and 1,25,47,866 have been treated till now.