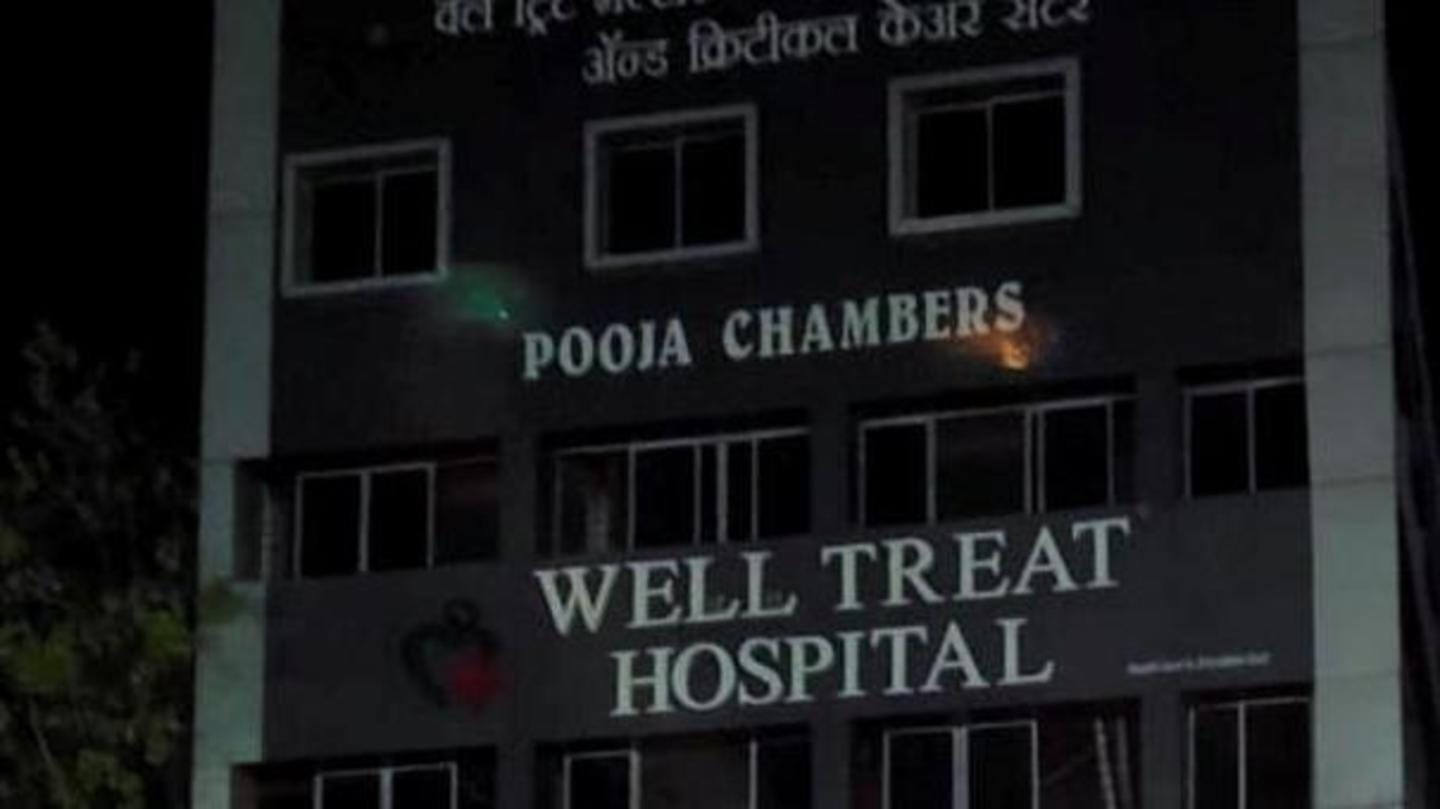 The fire at a private hospital in Nagpur has claimed the lives of four patients- one woman and three men- and also left two other patients critical, officials said on Saturday. "The fire had broken out on Friday night in the ICU ward of the four-story Well Treat Hospital, located in Wadi area of the city," they said. Here are more details.

31 patients were undergoing treatment in the non-COVID-19 facility 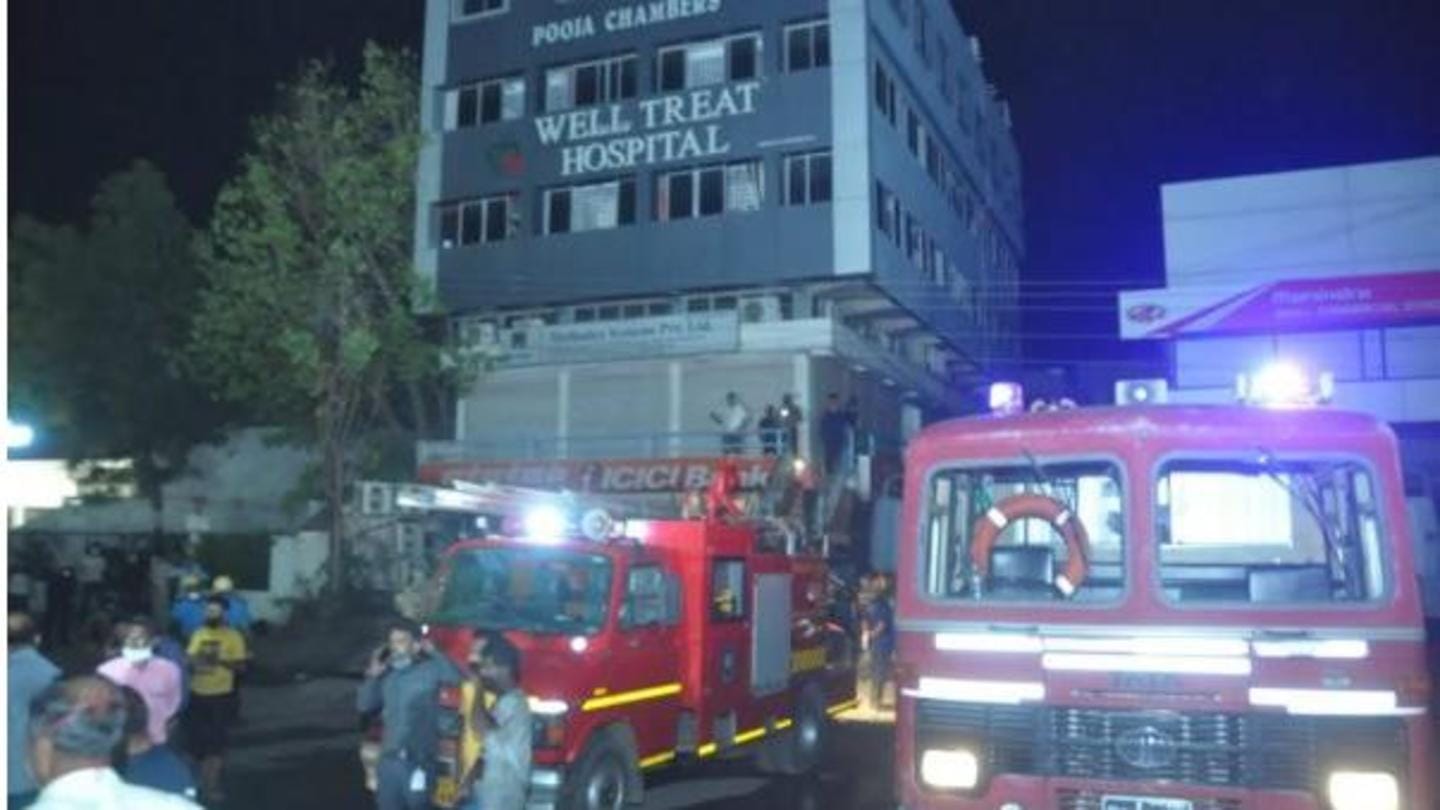 Officials said that it is a non-COVID-19 facility and 31 patients were undergoing treatment, with 10 of them in the ICU, when the incident occurred around 8:10 pm. "Four patients died in the fire. One of them had probably died before the blaze, but there were burn marks on the body," Nagpur Commissioner of Police Amitesh Kumar said.

Blaze had erupted in the AC unit of the ICU

"Two people are in a critical condition," Kumar said, adding that it is a non-COVID-19 hospital. Chief fire officer of Nagpur Municipal Corporation, Rajendra Uchake, said that the blaze had erupted in an AC unit of ICU located on the second floor of the hospital. 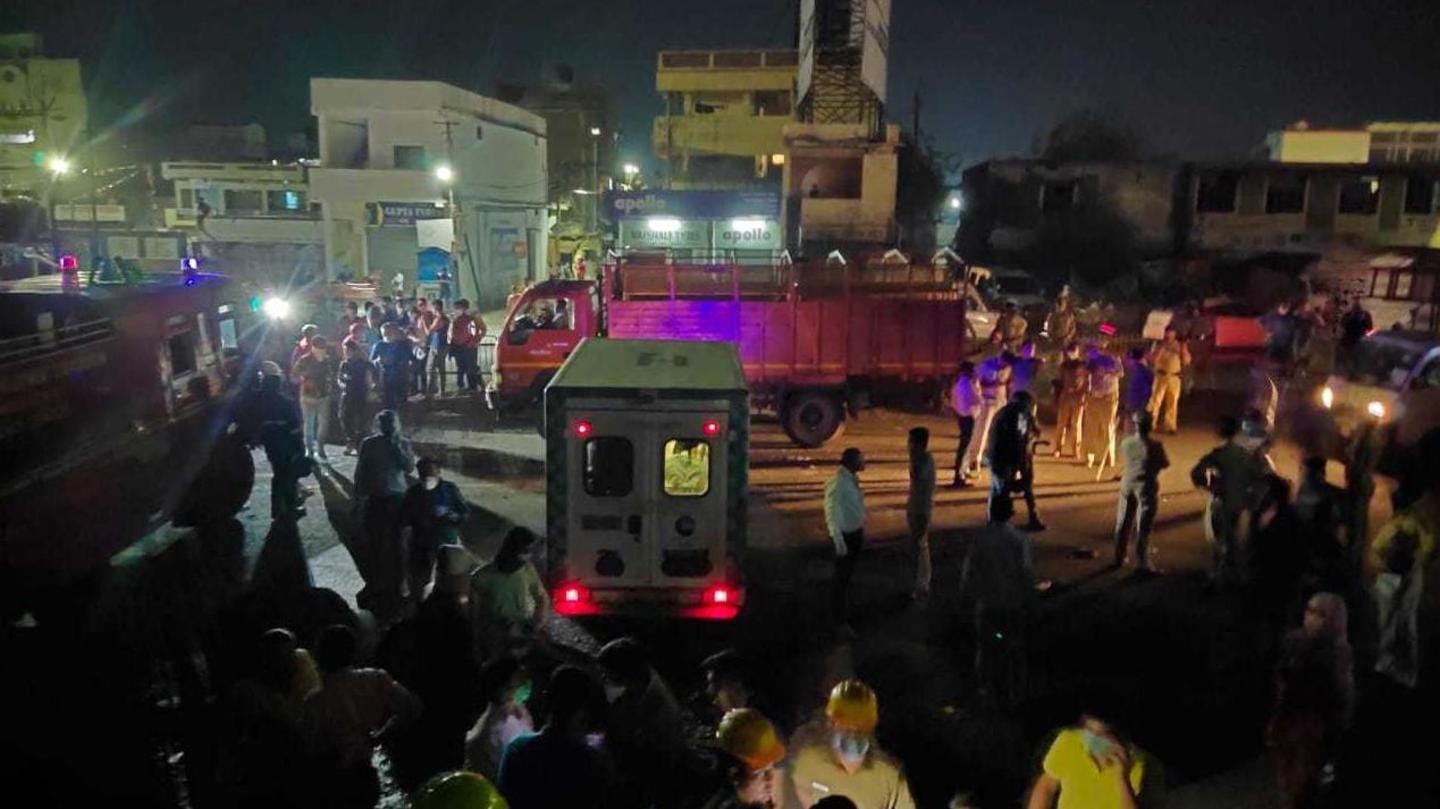 "The fire remained confined to that floor and did not spread further as the hospital staff used extinguishers to douse the flames before the fire tenders reached the spot," Uchake said. "There were 10 patients undergoing treatment in the ICU at that time," he said. He said that six of them managed to come out of the ward on their own following the blaze.

The four other ICU patients who were rescued later died. "Smoke had engulfed the ICU," Uchake said, adding that the fire was brought under control by 9:30 pm. A 44-year-old woman patient and three male patients, including a 69-year-old man, died in the incident.

At least 27 patients were shifted to other hospitals 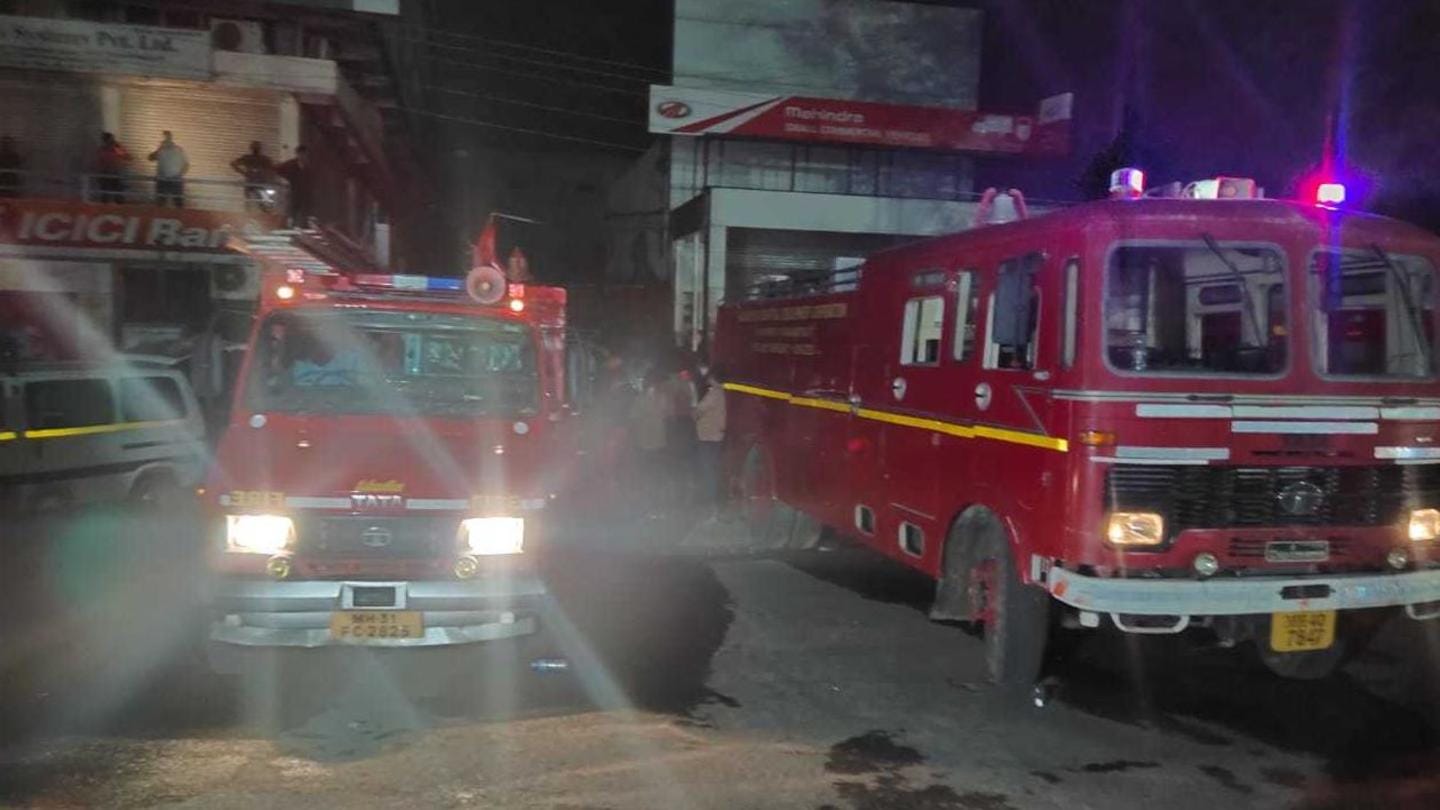 Pragativadi reported that at least 27 patients were shifted to the Indira Gandhi Medical College. A police official told ANI, "We can't comment on their health condition now. Hospital has been evacuated," BJP's senior leader and Maharashtra's former Chief Minister Devendra Fadnavis condoled the deaths. In his tweet, he said that he has spoken to the Nagpur collector and all assistance is being provided. 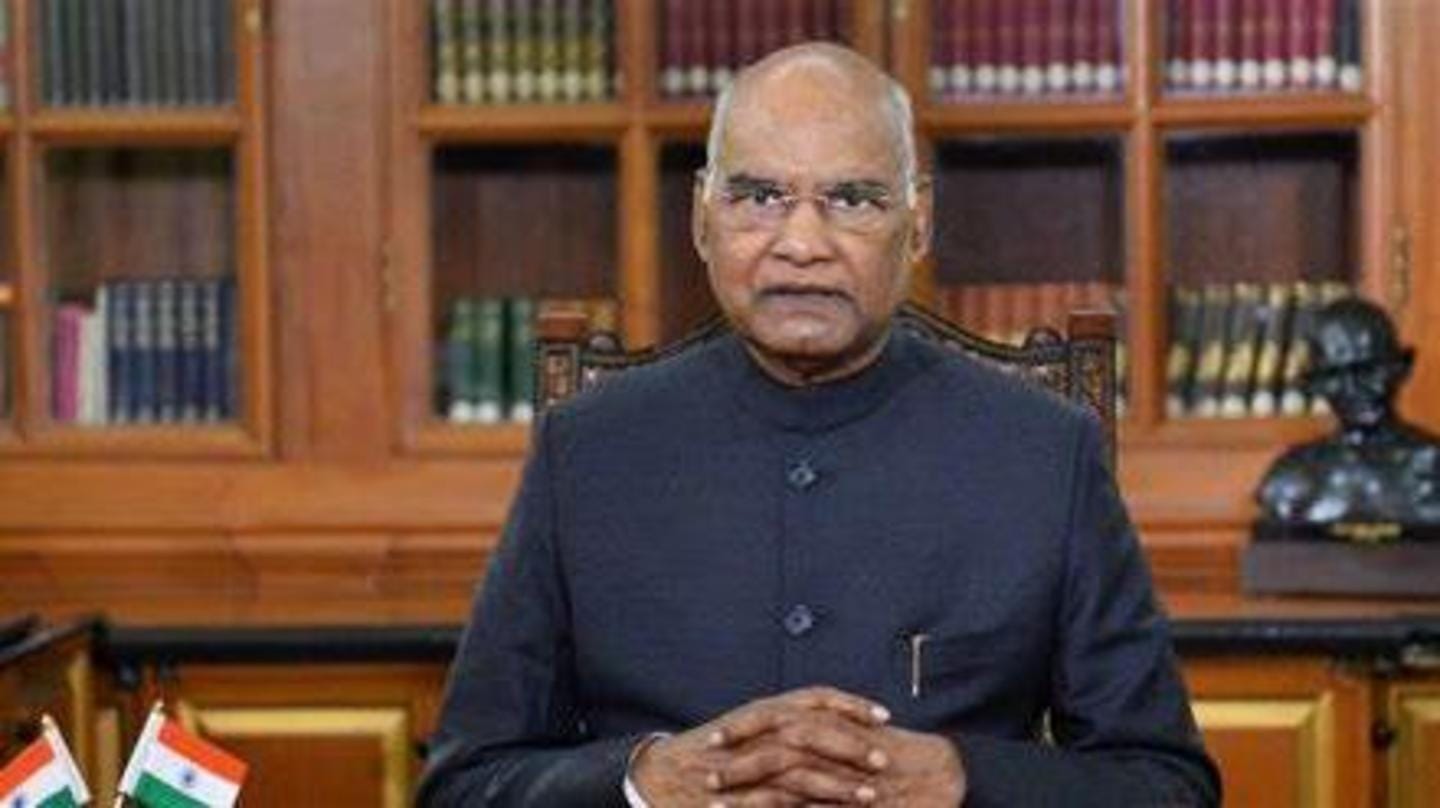 President Ramnath Kovind and Prime Minister Narendra Modi condoled the deaths. President tweeted, "The loss of lives in a hospital fire at Nagpur in Maharashtra is distressing. I convey my deep sympathies to the bereaved families and pray for the speedy recovery of those injured in this accident." PM tweeted, "Saddened by the hospital fire in Nagpur. Praying that the injured recover at earliest."

Here is what PM tweeted

Saddened by the hospital fire in Nagpur. My thoughts are with the families of those who lost their lives. Praying that the injured recover at the earliest.

Third incident of a hospital fire in Maharashtra this year

On January 9, this year, in a heart-wrenching incident ten newborn children died of suffocation in the Bhandara District of Maharashtra after a fire broke out in the District Hospital. The infants were merely one month to three months old. 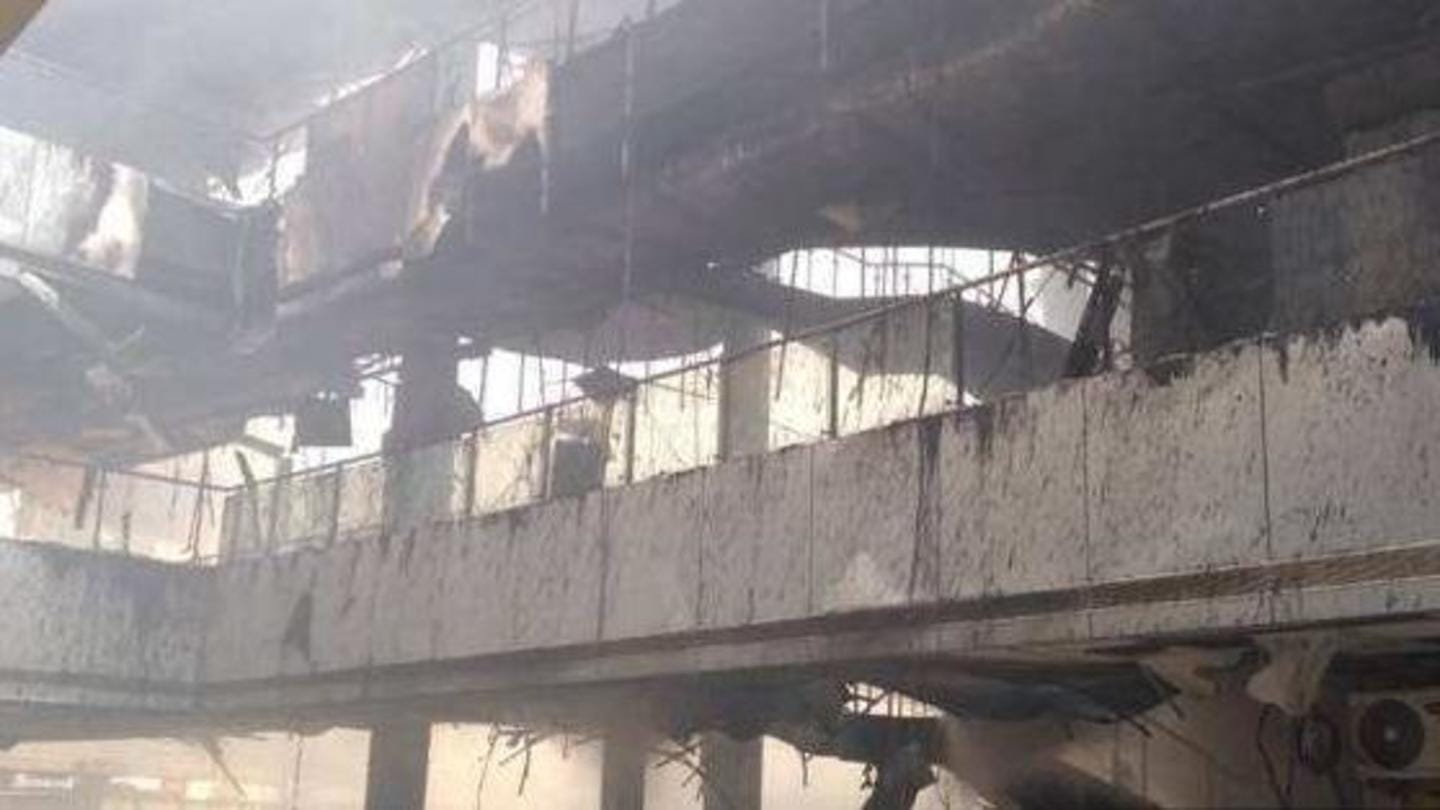 In March this year, nine patients died after a fire broke out at the Sunrise hospital inside the Dreams mall in the Bhandup area of Mumbai where coronavirus patients were being treated. The BMC had issued notice to the mall last year for allegedly flouting fire safety norms. Six people were booked by the police in the case.