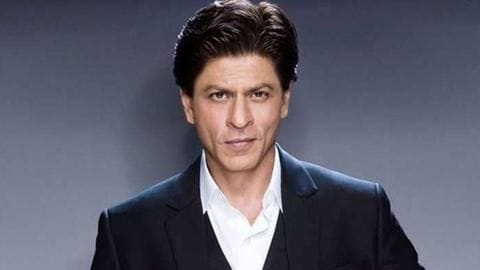 SRK to finally kick-off shooting for 'Pathan' in November 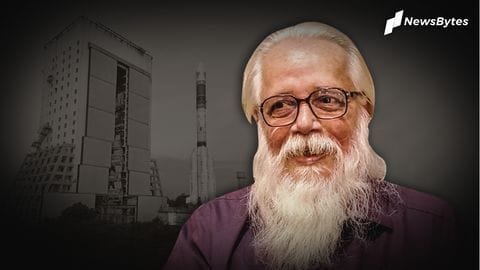 Branded a spy, ISRO scientist gets compensation after 26 years

Nambi Narayanan deserved respect for emboldening India's space dreams by working on the liquid propulsion system at ISRO. Instead in the 90s, he spent all his resources to prove himself innocent after being falsely implicated as a spy. 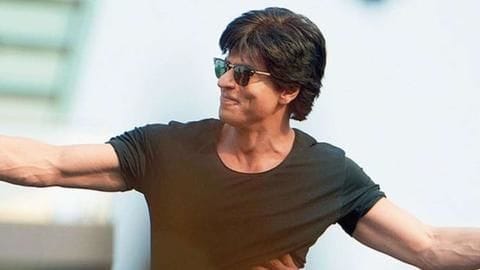 SRK to star in Rajkumar Hirani's comedy movie on immigration?

After a break of nearly two years from the movies, it seems that Shah Rukh Khan is ready to roll again. 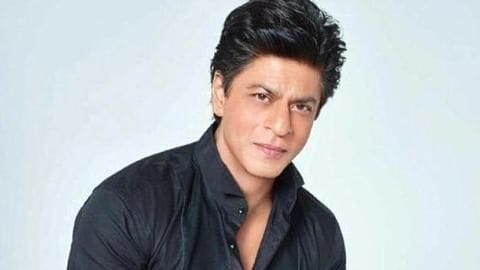 You can keep Shah Rukh Khan away from the screen, but not from cinema. 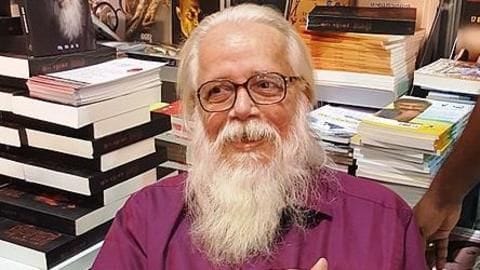 On Friday, the Supreme Court announced its judgement on a plea by former ISRO scientist Nambi Narayanan to prosecute Kerala police officers who had falsely framed him in the ISRO espionage scandal. 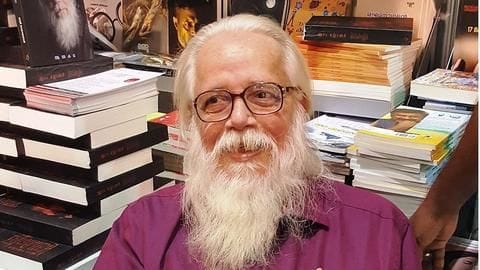 The curious case of scientist Nambi Narayanan and ISRO espionage

It has taken ex-ISRO scientist Nambi Narayanan over two decades to come out with his story. 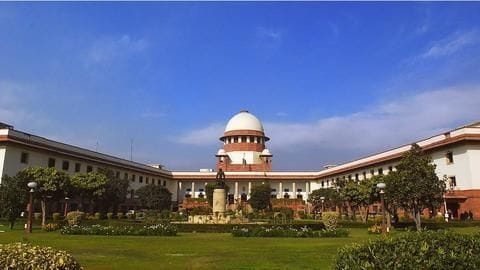 Former ISRO scientist SN Narayanan was wrongfully accused of being involved in a sex-spy scandal in the mid-90s.

Volkswagen Tiguan (facelift) to debut in India in November