The media cannot be stopped from fully reporting any court hearings, the Supreme Court of India said today in response to the Election Commission's appeal. The election body had last week complained against the media's coverage of the Madras High Court observation that it was solely responsible for the catastrophic surge in COVID-19 cases across India. Here are more details on this.

"Media is a powerful watchdog in democracy. It cannot be stopped from reporting discussions in higher courts. Seeking relief such as media should not report on observations is too far-fetched," the country's top court said, according to PTI.

'Do not want to demoralize our High Courts' 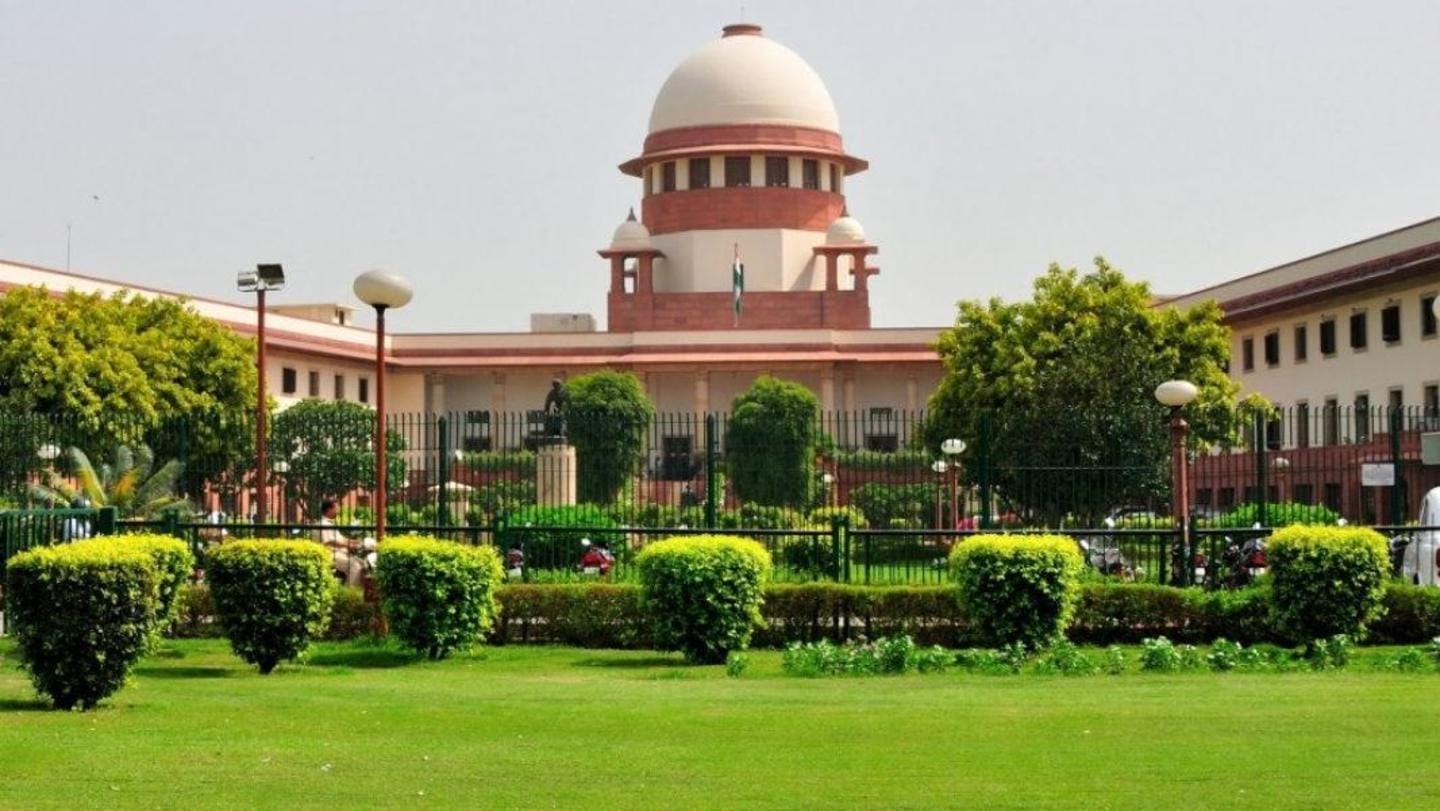 "Something is observed in the public interest. The Election Commission should treat it as a bitter pill in the right way," Justice MR Shah said. "We don't want to demoralize our High Courts. They are vital pillars of the judiciary. Sometimes a free-flowing dialogue takes place in the court and judges make observations...You cannot control how judges will conduct proceedings," Justice DY Chandrachud added.

What had the Madras High Court said? 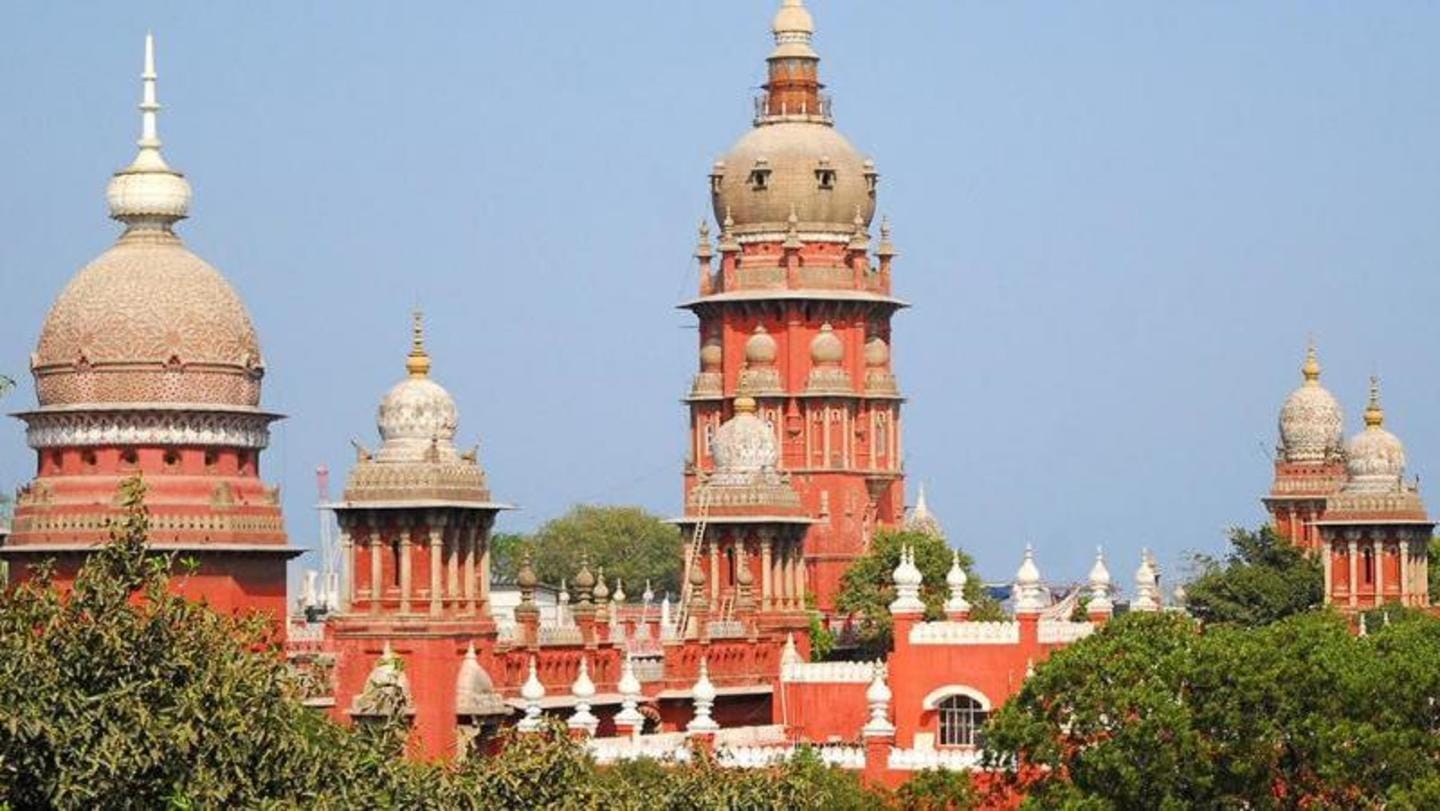 On April 26, the Madras High Court had made some scathing observations, singularly blaming the Election Commission for the coronavirus surge in Tamil Nadu and other states. "Were you on another planet when election rallies were held? You are the only institution that is singularly responsible for the situation today. Your officials should be put up on murder charges probably," the court had remarked.

EC complained it had been 'castigated without evidence' Soon after that hearing, the Election Commission approached the Madras HC, seeking to restrain the media from reporting or publishing the oral observations made by the court. However, the court refused to entertain that plea. Thereafter, the poll body moved the apex court, complaining that it had been "castigated without any evidence" and that the remarks had "dented the institution."

Elections were held in 4 states, 1 UT

Elections were held in four states - West Bengal, Assam, Tamil Nadu, and Kerala - and the Union Territory of Puducherry even as coronavirus cases rose exponentially all across India. Votes were counted on Sunday.