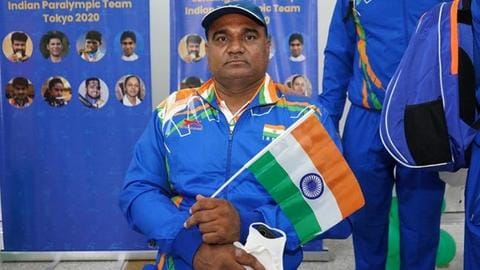 India's Vinod Kumar has lost his F52 discus throw bronze medal at Tokyo Paralympics after a disability classification assessment by the organizers. 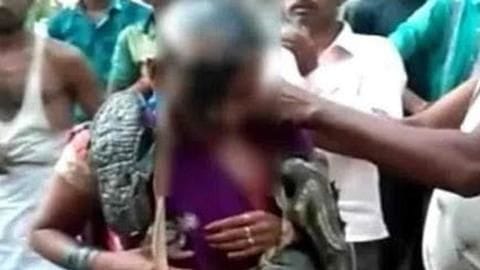 A woman, Kamlesh Kumari, and her lover, identified as Ravindra Baheliya, both residents of a village in Gursahaiganj, Kannauj district, Uttar Pradesh, were brutally beaten by the woman's family members and other villagers who were opposed to their relationship, Hindustan Times reported. India
Pakadwa Shaadi: Engineer, who was married at gunpoint, gets relief

Last year, a disturbing video from Bihar surfaced on social media. A man, dressed like a groom, was forced to marry a woman as he kept weeping and begged for help. 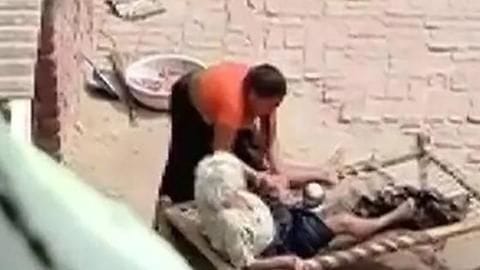 Once in a while, something happens which makes us question humanity and leaves us sad at the same time. 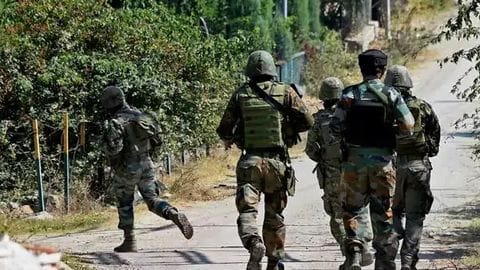 In a fierce gunbattle with terrorists in Kupwara of Jammu and Kashmir, India lost four security personnel. A CRPF inspector, a jawan and two officers of J&K police were martyred in the encounter which lasted for 60 hours. 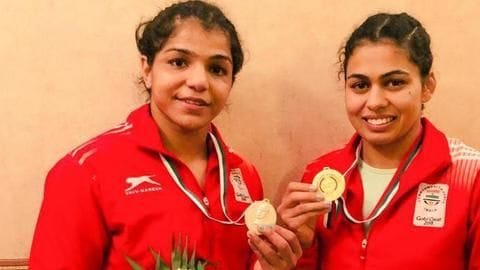 Indian wrestlers put in a commendable shift as they won four medals at the Dan Kolov-Nikola Petrov tournament in Ruse, Bulgaria. A minor girl was molested in Lakhisarai in Bihar after being made to consume liquor by a friend of hers and a 35-year-old man. 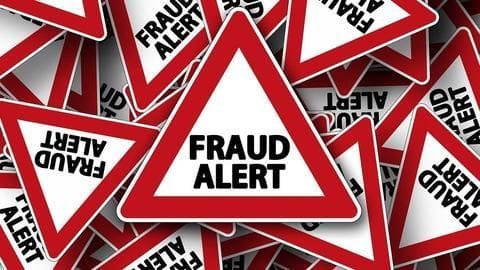 The Delhi police have busted a member of a gang that walks in to banks and steals money from customers by impersonating account holders and committing OTP fraud. 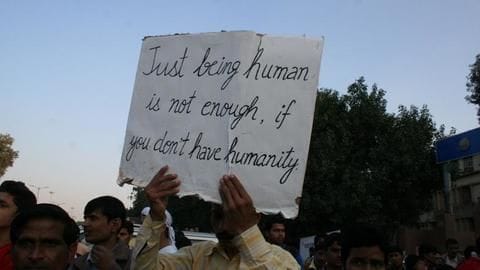 In the alleged gang-rape of a 19-year-old student in Haryana, Mewat SP Naazneen Bhasin announced a reward of Rs. 1 lakh to anyone who will help them nab the accused. 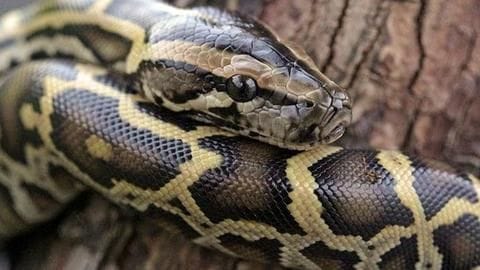 It was a normal day for Suman Gautam, who lives in Sheetla Colony, Gurugram, till she spotted a five-foot-long Indian rock python in her kitchen. 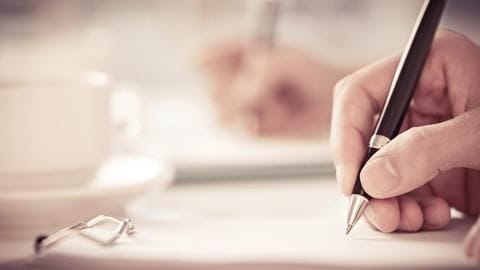 When parents face hardships in life, they ensure their child has a comfortable future. 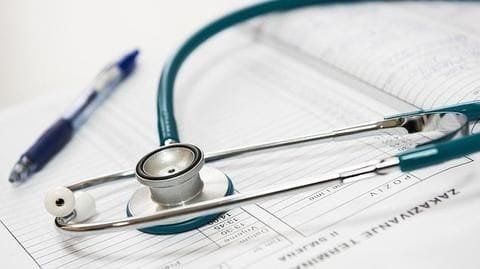 A Delhi-based doctor and his two companions were arrested on Wednesday night for running a sex determination racket at the Delhi-Haryana border. 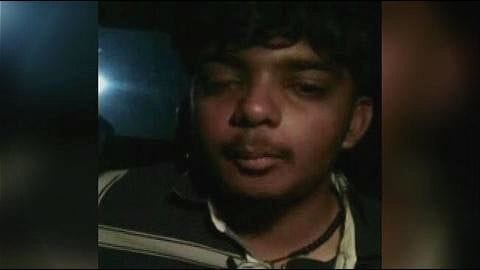 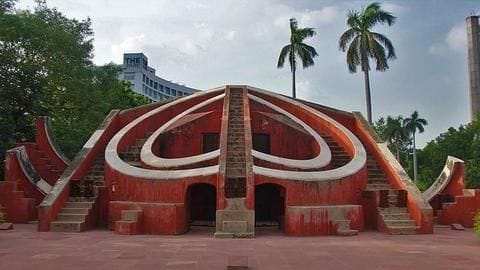 Delhi's Jantar Mantar, famous as India's 'protest street', has a new identity - a marijuana hotspot. 'Langda (lame) man' Umesh Singh from Bihar is the go-to man; he knows where to get which variety of weed at which time of day, and at what price.