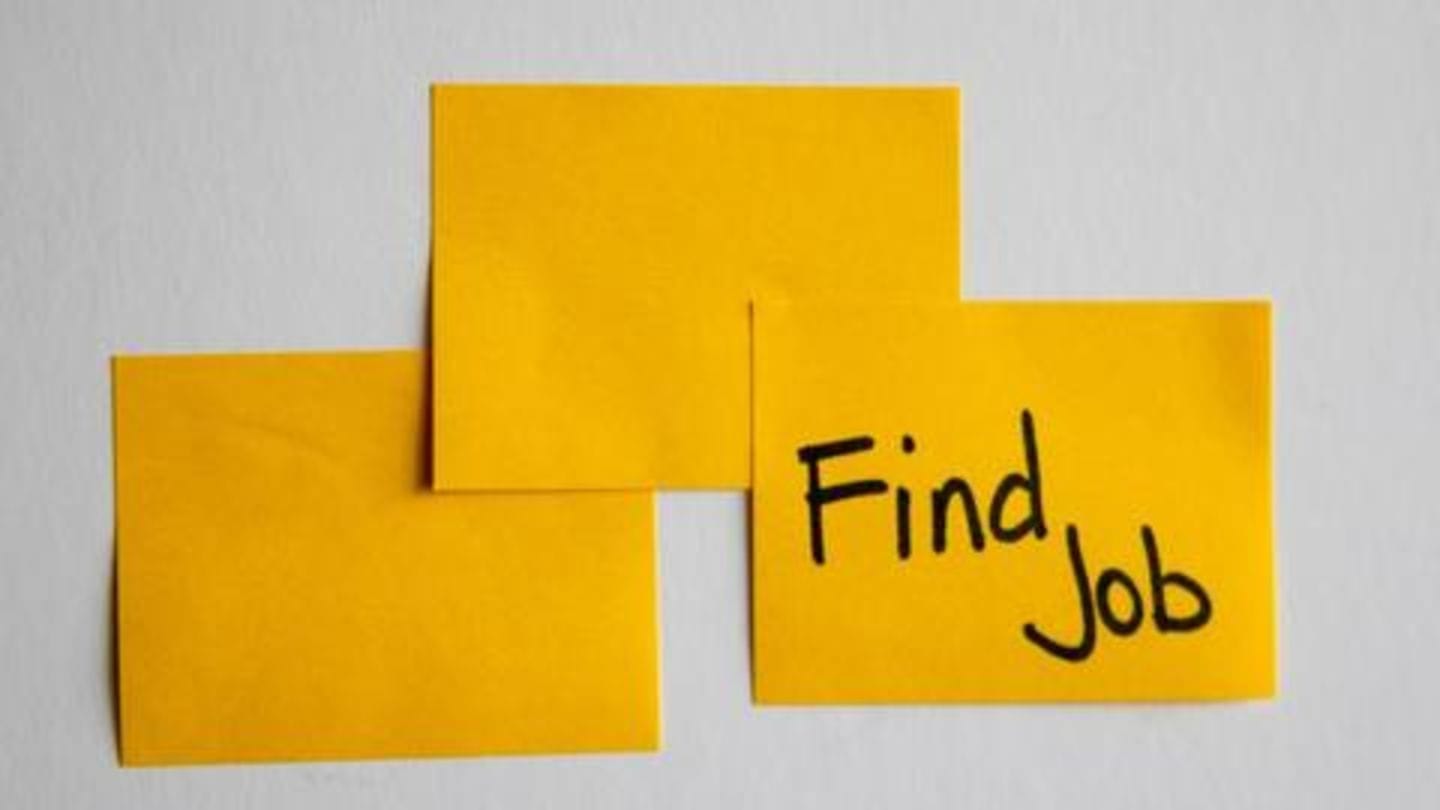 As many as 7,000 persons, mostly graduates, had applied for 13 vacant posts of canteen waiters in Mantralaya, the Maharashtra secretariat, an official said today. He further said of the selected persons, 12 are graduates and one has passed Class 12, adding that the maximum applicants for the 13 posts were graduates and those who had cleared Class 12. Here's more.

In this article
Exam

Out of 13 selected, eight are men and rest women 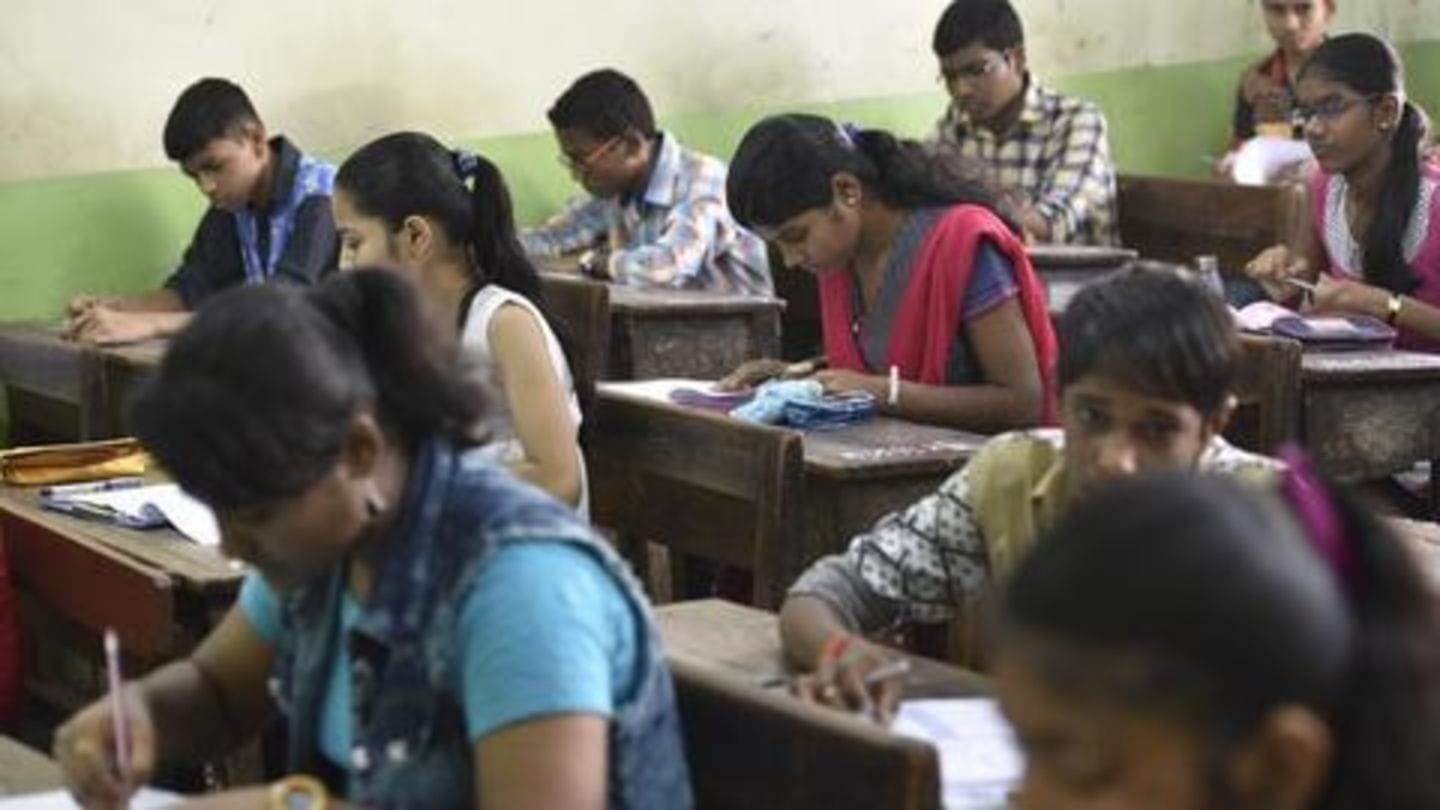 The official said a 100-mark written exam was recently conducted for the posts, for which educational qualification required was having passed Class IV. "The exam formalities got completed on December 31 and currently the joining process is on. Out of the 13 selected applicants, eight are men and the rest women. Two-three people are yet to submit their documents and officially join," he said.

Age group of the selected applicants was 25-27 years

The official informed that the age group of the selected applicants was between 25 and 27 years. The leader of Opposition in the Legislative Council Dhananjay Munde slammed the state government over the induction of graduates as waiters in the Mantralaya canteen.

'Ministers should be ashamed of taking services of educated individuals' 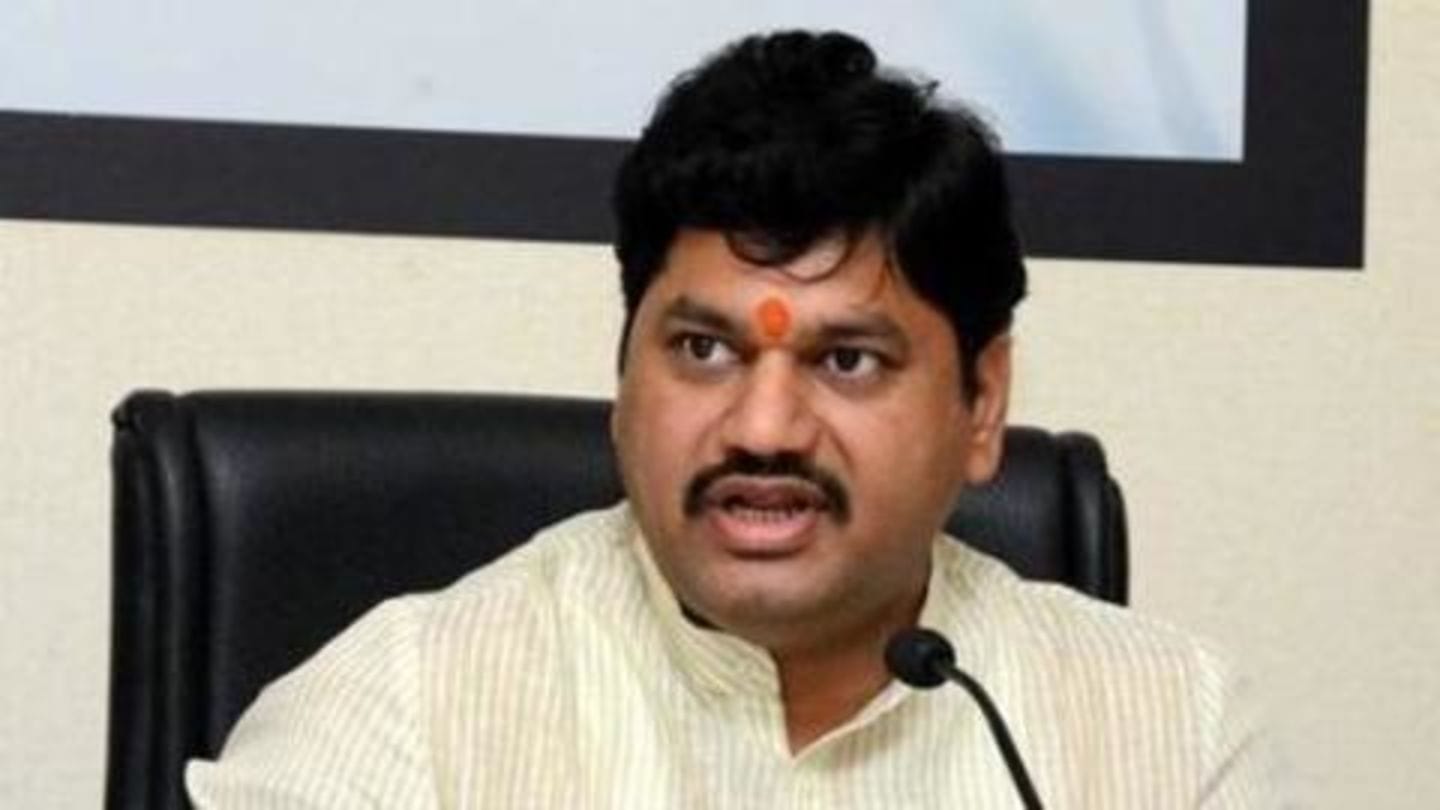 Munde said ministers and secretaries should be ashamed of taking the services of educated individuals. "Seven thousand applicants for merely 13 posts is a blatant example of the employment conditions in the country and Maharashtra," he said. The NCP leader further said, "It is unfortunate that graduates were selected for the posts even when the eligibility criteria was Class 4 pass."

Government will term the recruitment part of state's progress: Munde

Munde sought to know how would the ministers and secretaries feel taking food, tea, and snacks from the double graduates. Instead of being shameful about this, the government will term it a part of the state's progress, the NCP leader claimed.

Munde questions PM Modi over providing employment in his tenure Questioning Prime Minister Narendra Modi on providing employment to over two crore people in his tenure, Munde said, "Recently in Maharashtra, 10.5 lakh people had applied for 852 vacant police posts. Similarly, one crore unemployed youth applied for 10,000 posts in the railways." He said in 2018, one crore people lost their jobs, out of which 65 lakh were women.

Programs like Make in India, Skill India were failures: Munde

Munde said that employment programs like Make in India, Make in Maharashtra, and Skill India were failures. He further said decisions like demonetization and GST had finished small and medium industries which, in turn, have led to an increase in unemployment.