Kiran Bedi is a retired IPS officer, social activist, BJP politician, and former Lt. Governor of Puducherry. Bedi earned a BA (Hons.) degree in English (1968) from Government College for Women, Amritsar, and MA in Political Science (1970) from Panjab University, Chandigarh. She completed her LLB (1988) from the Faculty of Law, Delhi University, and PhD from Dept of Social Sciences, IIT Delhi (1993). Apart from academics, Bedi also took a great interest in sports and was a national level champion in Lawn Tennis. Bedi joined the Indian Police Service in 1972, becoming the first woman IPS officer in Indian history. She was praised for her efficiency and leadership skills, through which she brought about a positive transformation in the areas assigned to her. In her posting as the Inspector General (IG) for Delhi Prisons, Bedi did notable work, initiating prison reforms in the Tihar Jail. The reforms attracted international attention, and she received the Ramon Magsaysay Award in 1994. In 2003, she was appointed the Director of United Nations Police as well as the Police Advisor in the UN Department of Peace Operations. After voluntary retirement in 2007, she focused her energies on social activism. Bedi served as the Lt. Governor of Puducherry from 2016 to 2021. Over a month after the Supreme Court ended the decades-old Ayodhya land dispute case, a school in Karnataka staged a play that re-enacted the 1992 demolition of Babri Masjid. 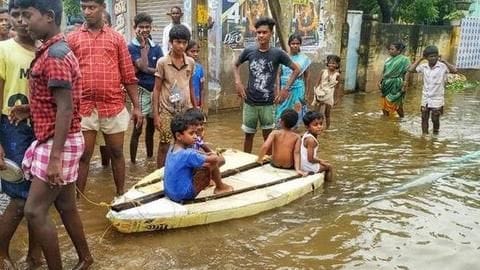 In an unfortunate incident, 15 people were killed after a wall collapsed this morning in a village near Mettupalayam in Tamil Nadu's Coimbatore district, as heavy rains continue to batter the southern state. 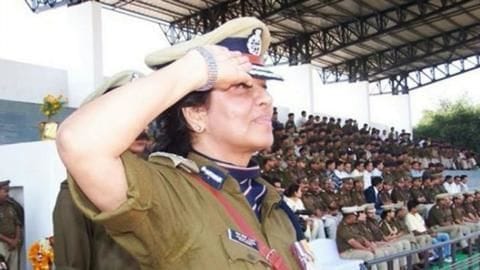 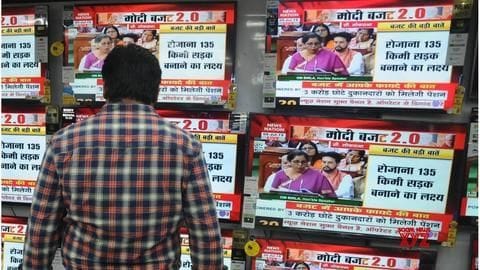 Business
Union Budget 2019: Know what became costlier and what cheaper

Union Finance Minister Nirmala Sitharaman spoke for more than two hours in her maiden budget speech and promised a better future to countrymen. 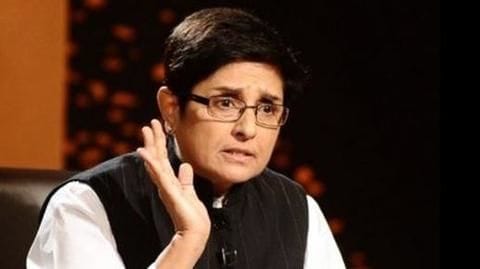 Handing over a major setback to Puducherry Lieutenant Governor Kiran Bedi, Madras High Court on Tuesday said she can't act independently and neither can she interfere in day-to-day activities of the government. 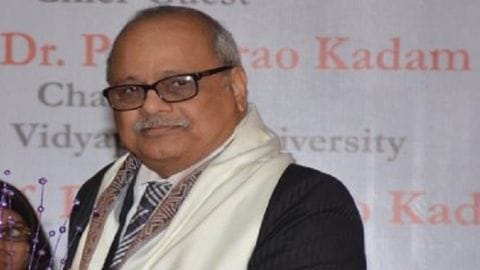 Former SC judge Pinaki Chandra Ghose will be India's first Lokpal and an official announcement about the same could be made on Monday, claimed reports. 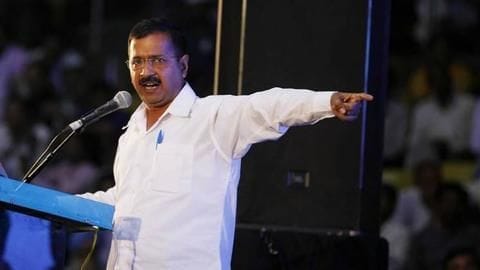 Delhi Chief Minister Arvind Kejriwal today expressed concern over his Puducherry counterpart V Narayanasamy being "forced" to sleep on the road outside Raj Nivas in Puducherry in protest against the "negative stand" of Lt Governor Kiran Bedi towards the government proposals. 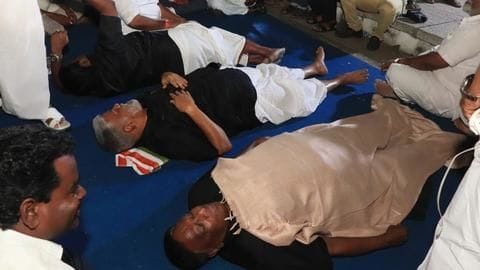 Puducherry Chief Minister V Narayanasamy on Saturday accused Lieutenant Governor Kiran Bedi of issuing "untrue and utterly wrong information" through social media that the Center was providing grants at 60% of the total budget requirements of the Union Territory. 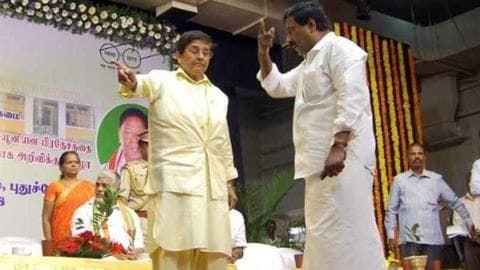 AIADMK MLA A Anbalagan filed a complaint against Puducherry Lieutenant Governor (L-G) Kiran Bedi alleging his rights as a lawmaker were violated during the verbal spat with her at the function on Gandhi Jayanti, October 2. 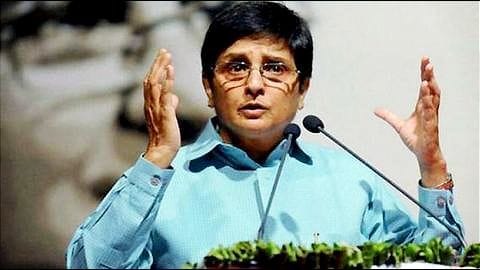 Puducherry Chief Minister V Narayanasamy today took exception to Lieutenant-Governor Kiran Bedi issuing warnings to government officials during her field visits and holding meetings with them to review the implementation of various schemes like Swachh Bharath Abhiyan in the Union Territory. 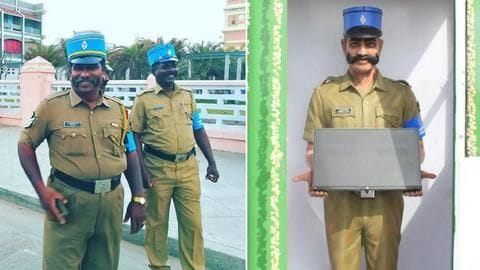 In a quick turn of events, BJP's CM candidate of Karnataka, BS Yeddyurappa has accepted the open-debate challenge of incumbent Congress CM Siddaramaiah. 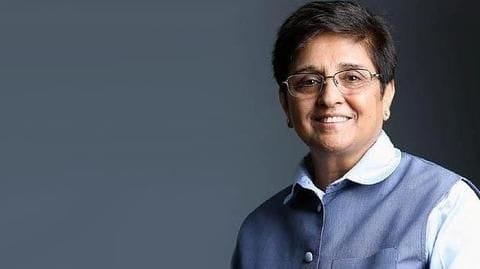 Puducherry Lt Governor Kiran Bedi announced on Saturday that no free rice will be distributed in the Union Territory till villages are not free of open-defecation and garbage. 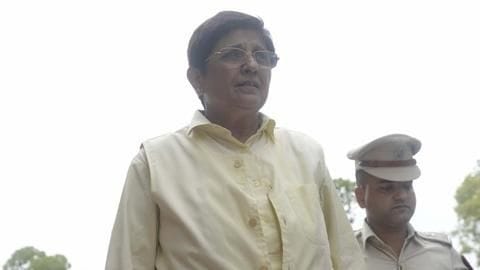 The three-day first session of the 30-member Puducherry Assembly in 2018 will commence with the customary address of Lt Governor Kiran Bedi tomorrow. Seven years after his hunger strike shook the then UPA government, anti-corruption activist Anna Hazare is back at Delhi's iconic Ramlila Maidan. 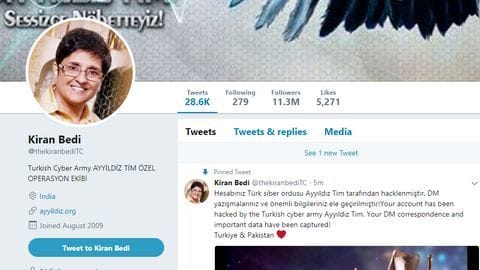 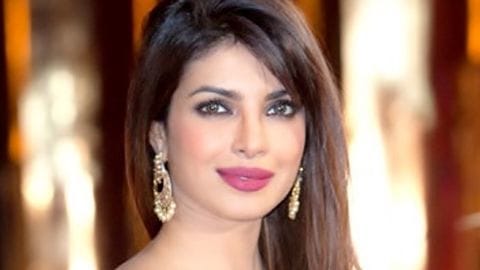 Another feather in Priyanka Chopra's glorious hat, as she has been honored with this year's Mother Teresa Memorial award for social justice. 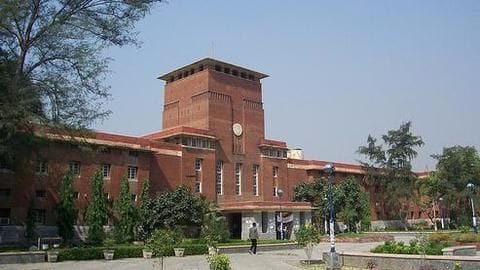 Tihar Jail, in collaboration with Delhi university's social work students, launched a four-day residential camp in its premises on May 22 to find new ideas for rehabilitation of prisoners.