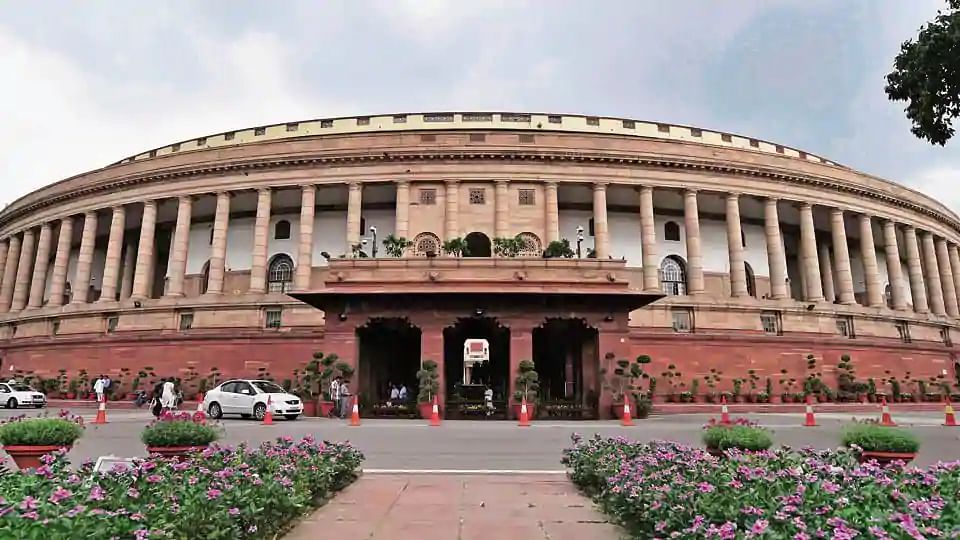 Central Universities (Amendment) Bill, 2021, which proposes the setting up of a central university in UT of Ladakh, was passed by Rajya Sabha.

BJP issues whip to party MPs in Rajya Sabha, asks them to be present on August 10 and August 11.

Rajya Sabha adjourned till 11 am tomorrow.

Rajya Sabha has returned the Taxation Laws (Amendment) Bill, 2021 without recommending any changes.

Earlier in the day, Rajya Sabha Chairman M Venkaiah Naidu praised the Indian Olympic contingent in his speech to the House. "The Tokyo Games turned out to be the best Olympic moment for our nation in the last 121 years of its Olympic journey," Naidu said.

Lok Sabha adjourned for the day

Union Finance Minister Nirmala Sitharaman spoke on The Limited Liability Partnership (Amendment) Bill, 2021, even as Opposition MPs gathered at the Well of the Lok Sabha. They shouted slogans against the Pegasus spyware matter.

Opposition parties had earlier said that they are willing to cooperate for the passage of a constitution amendment bill that gives states the right to make their own list of Other Backward Classes.

Lok Sabha adjourned till 11:30 am amid ruckus in the House.

PM @narendramodi seems to have lost his nerves. Why is he not keen on answering questions in the Parliament?
The opposition parties are ready for discussions in the Parliament, but @BJP4India Govt is stalling the proceedings so that the truth doesn’t get to the people. pic.twitter.com/1IpOxj2TX8

Trinamool Congress party's Derek O'Brien tweeted a three-minute video on Sunday that shows several Opposition leaders calling for discussions on the Pegasus scandal, the farmers' protest, and other issues.

As the Parliament enters its last week today, the opposition is expected to hamper proceedings, demanding a discussion on the Pegasus issue and the farm laws.