Prem Kumar Dhumal is an Indian politician who represents the Bharatiya Janata Party (BJP). He was the Chief Ministerial candidate of the BJP for the 2017 Himachal Assembly Elections. Unfortunately, he lost his seat in the elections to a candidate from the Indian National Congress. Dhumal has formerly served as the Chief Minister of Himachal Pradesh for two terms - from 1998 to 2003 and from 2008-2012. In 1982, he was appointed as the Vice-President of the Bharatiya Janata Yuva Morcha. After state stalwart Jagdev Chand’s death in 1993, Dhumal actively joined state politics. In 1993, he was appointed as the President of BJP’s Himachal Pradesh unit and in 1998, he was sworn in as the state’s Chief Minister. Various significant developments in infrastructure were witnessed during his term and Dhumal was referred to as the ‘Sadak walla Chief Minister.’ He is also an avid writer and has written several articles for various newspapers on varied topics. Dhumal is married to Sheela and the couple has two sons - Anurag Thakur and Arun Thakur. Anurag Thakur is also a politician and has served as the Minister of Finance in the Government of India (independent charge). 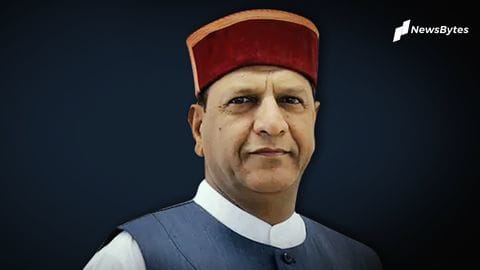 Merely four months after he was given the envious post of president of the Bharatiya Janata Party (BJP) in Himachal Pradesh, Dr. Rajeev Bindal resigned on Wednesday after a corruption scandal related to the procurement of medical supplies surfaced. 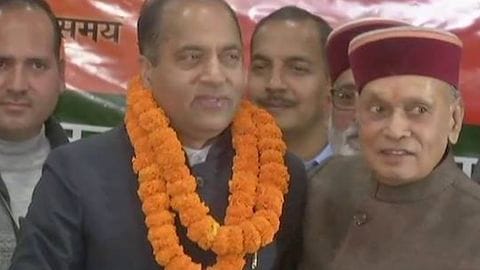 Politics
How will the Himachal cabinet shape up?

After Jai Ram Thakur was named Himachal's CM, speculations have on about his possible cabinet. 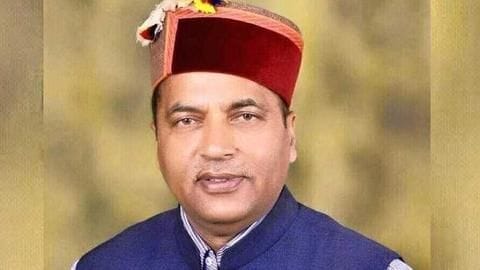 Jai Ram Thakur has been formally elected as the Himachal Pradesh's chief minister, after some days of indecision by the BJP, despite a convincing win. 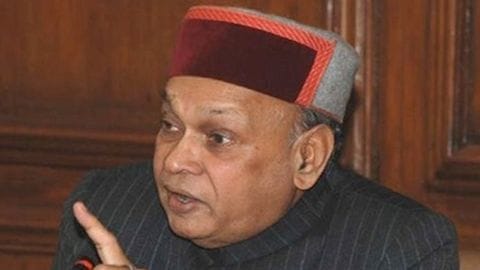 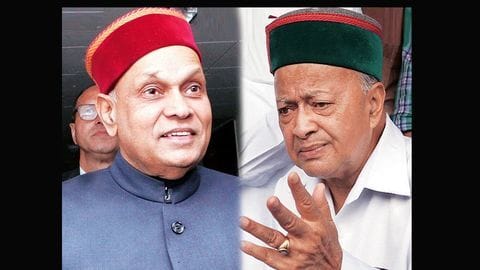 Since BJP-Congress have alternatively wrested power in Himachal, it is not much of a surprise that exit polls reveal a massive win for BJP with about 50 seats. 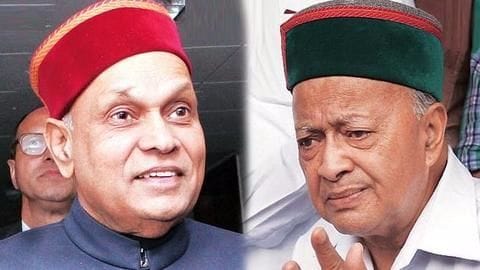 Politics
Himachal polls: Whom should you vote for?

With the Himachal elections on November 9, the hill state's citizens are not exactly spoilt for choice. Himachal Pradesh, which goes to polls on November 9, will see a PM Narendra Modi blitzkrieg as he addresses rallies in different constituencies. For Himachal elections, BJP had initially planned to contest polls without naming a CM candidate, somewhat similar to their strategy for Haryana and UP elections. 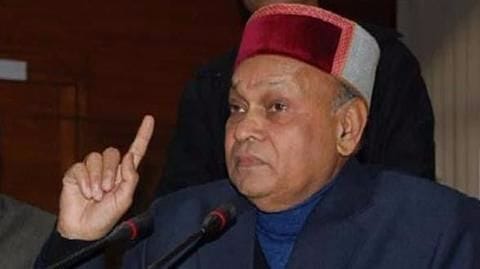 In a blow to Congress, ahead of the Himachal polls, Anil Sharma, cabinet minister in the Congress-led Virbhadra Singh government, is all set to join BJP. The Election Commission (EC) has sounded the bugle for polls in Himachal (November 9) and Gujarat (before December 18). The Supreme Court has asked former BCCI President Anurag Thakur to give a fresh apology in the perjury case. His previous apology has been rejected by the apex court. 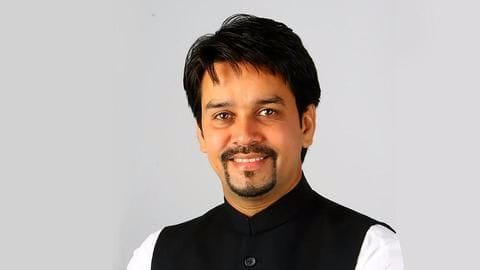 In his first court appearance in the BCCI matter, former board chief Anurag Thakur stood by as the proceedings witnessed yet another refusal to comply with the SC's orders. 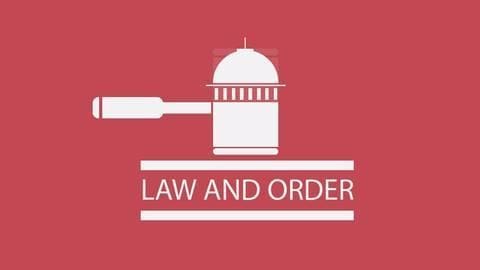 The Supreme Court has hauled up BCCI Chief Anurag Thakur for filing a false affidavit in court, regarding a letter to ICC chief executive Dave Richardson about government interference in the BCCI.