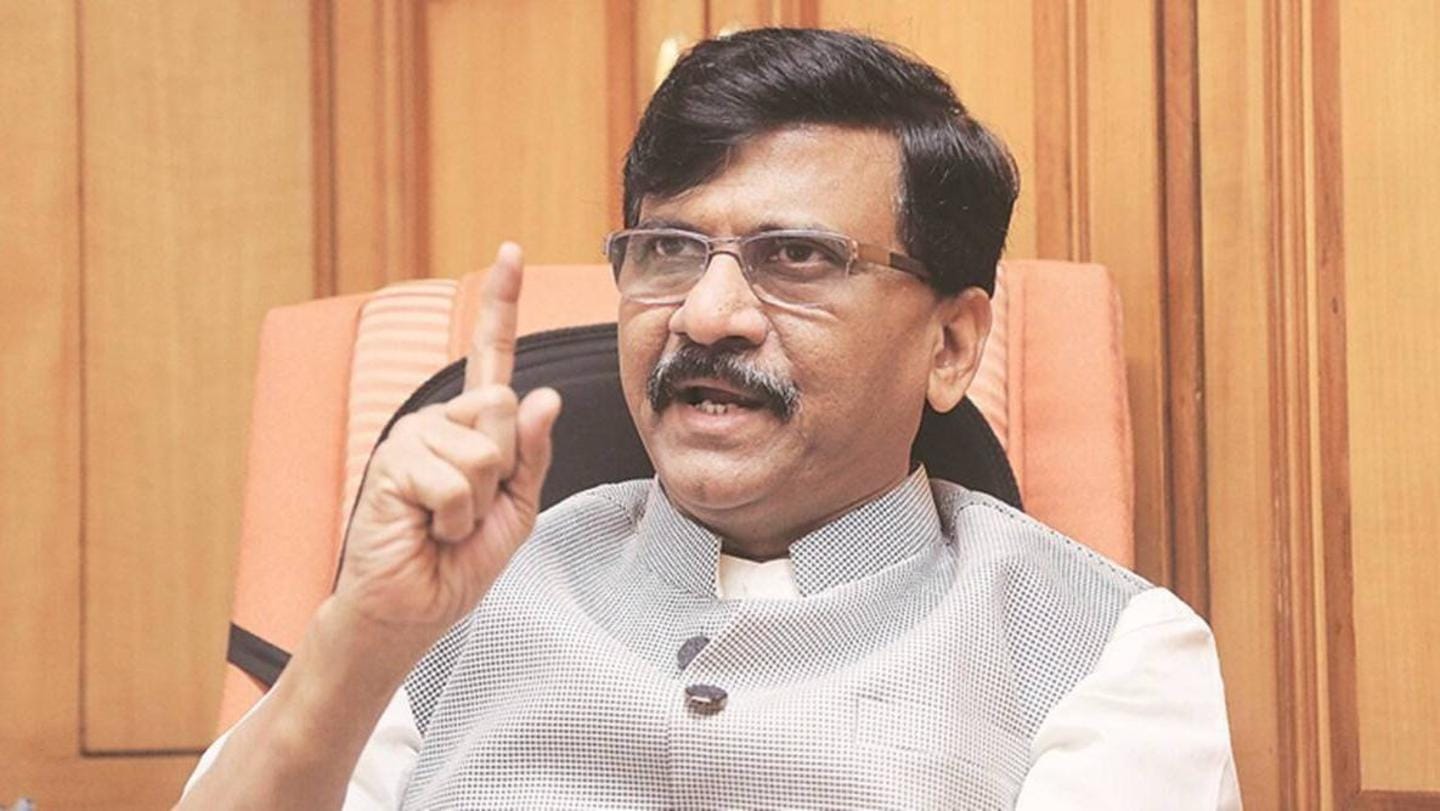 Shiv Sena MP Sanjay Raut on Monday called for convening a special session of Parliament for at least two days to discuss the COVID-19 situation in the country.

Terming the COVID-19 situation as "unprecedented and almost war-like," Raut said he held discussions with some key leaders from across the country on Sunday over the issue and all of them viewed the situation as serious.

In this article
COVID-19 numbers

Some states have wrongly reported number of COVID-19 cases: Raut 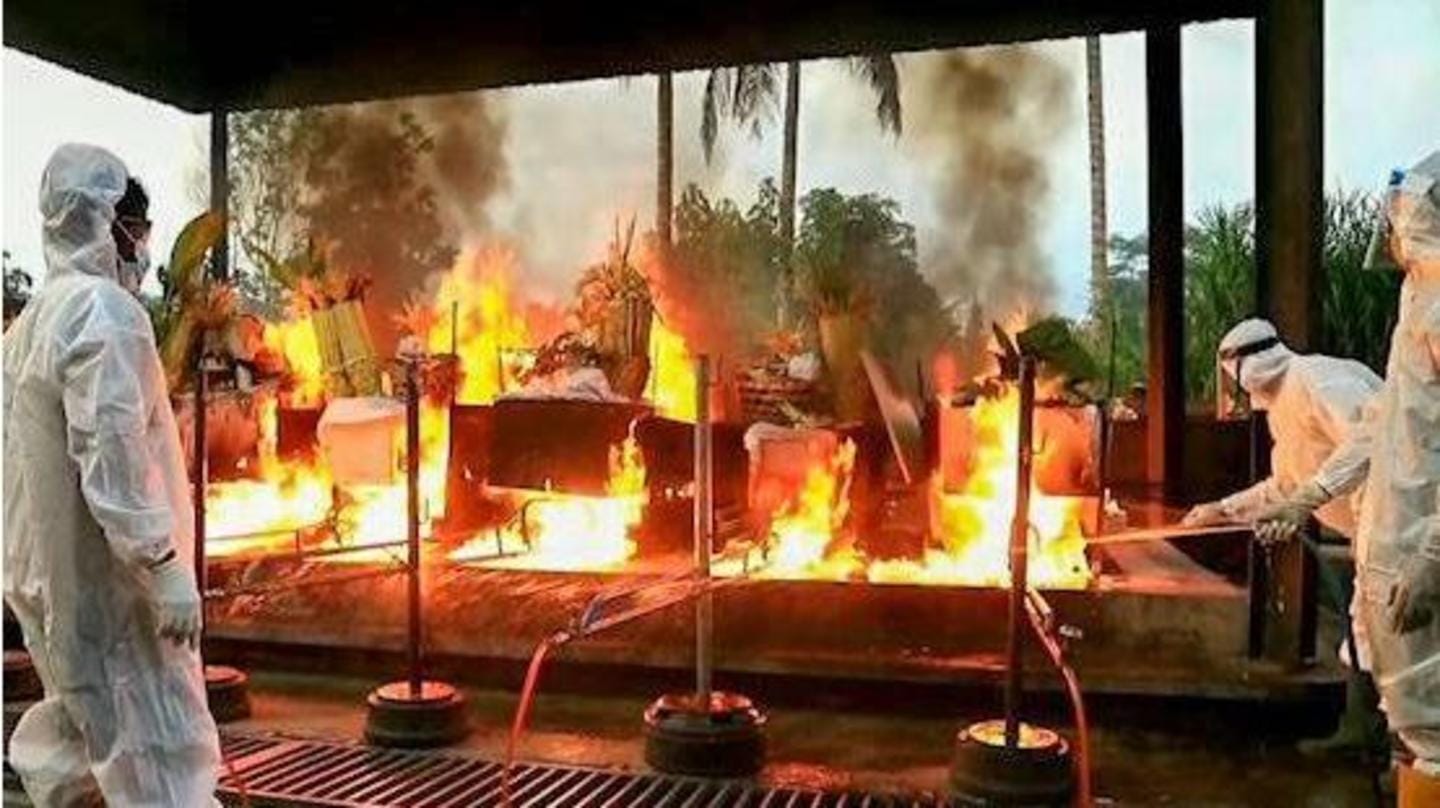 Interacting with reporters in Mumbai, Raut, without taking any names, claimed that some states hid the actual number of COVID-19 cases.

It's an unprecedented almost a war like situation. Utmost confusion tension everywhere!

No beds,no oxygen no vaccination as well ! It's nothing but TOTAL CHAOS !

A Spl session of the Parliament for atleast 2 days should be called to discuss the situation!
जय हिंद! pic.twitter.com/c5rWbhyTD0

'PM was busy campaigning when contacted about oxygen, remdesivir requirement' 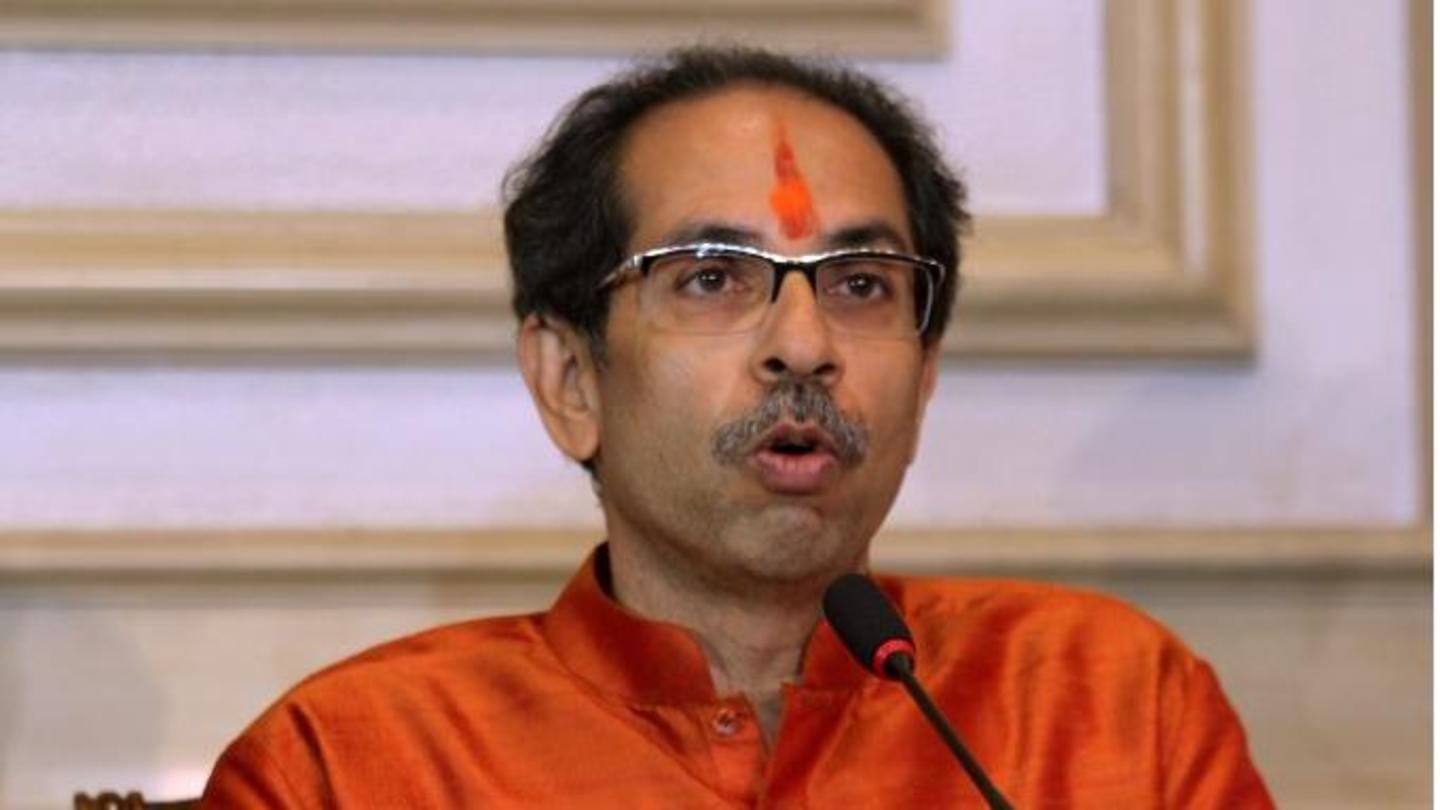 Notably, Maharashtra Chief Minister Uddhav Thackeray's office on Sunday, claimed that he had contacted the Prime Minister's Office to discuss the shortage of medical oxygen and the anti-viral drug Remdesivir but was told that PM Narendra Modi was busy campaigning for elections in West Bengal.

Amongst the worst-hit states, Maharashtra is witnessing a rising demand for oxygen cylinders required to treat COVID-19 patients. 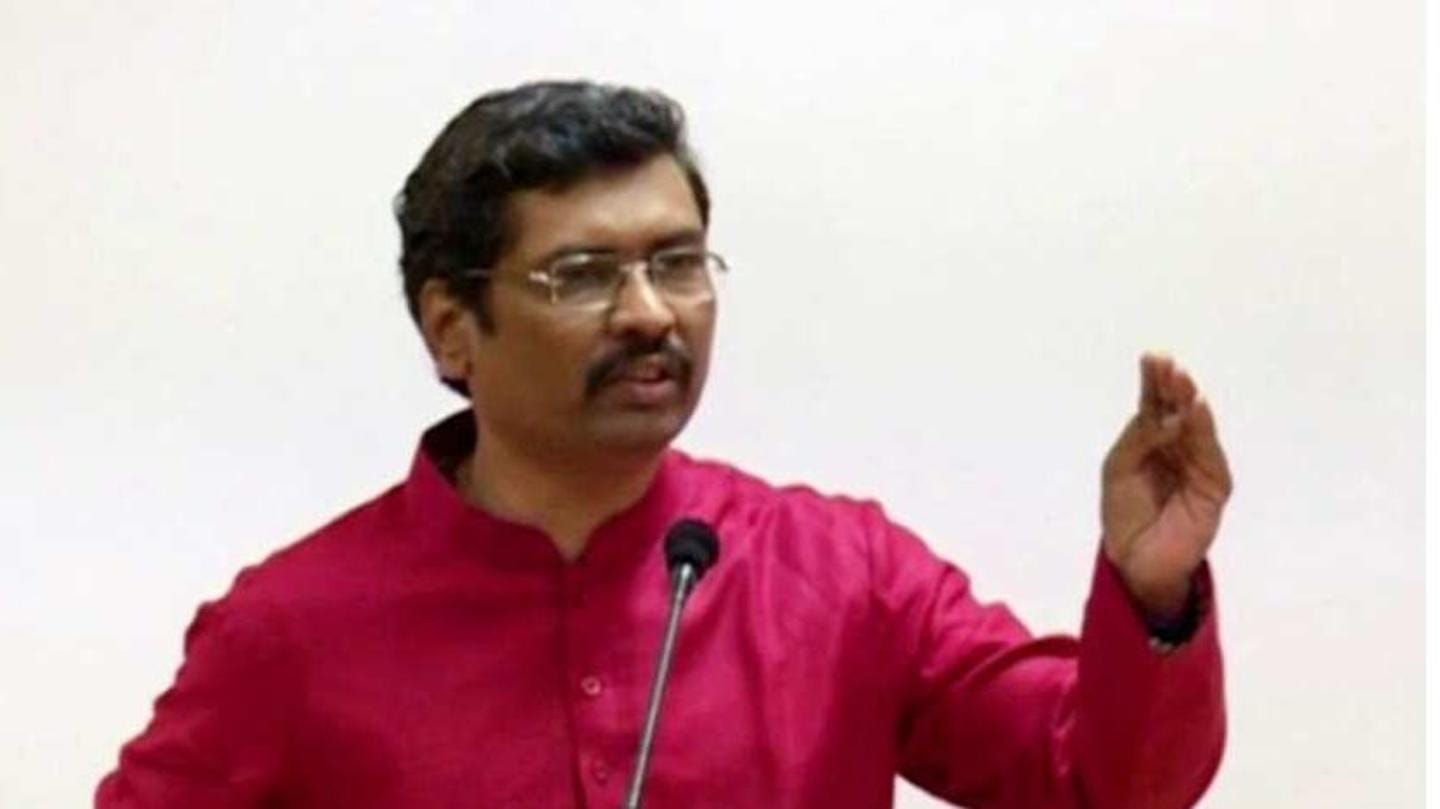 The Shiv Sena leader claimed that there will be anarchy if the COVID-19 cases continue to go up. He said, "The number of cases is hidden and the governments are unable to control the present situation."

Reacting to Raut's comments, Maharashtra BJP's Chief Spokesperson Keshav Upadhye pitched for convening a special session of the Assembly first as the state grapples with the COVID-19 crisis. 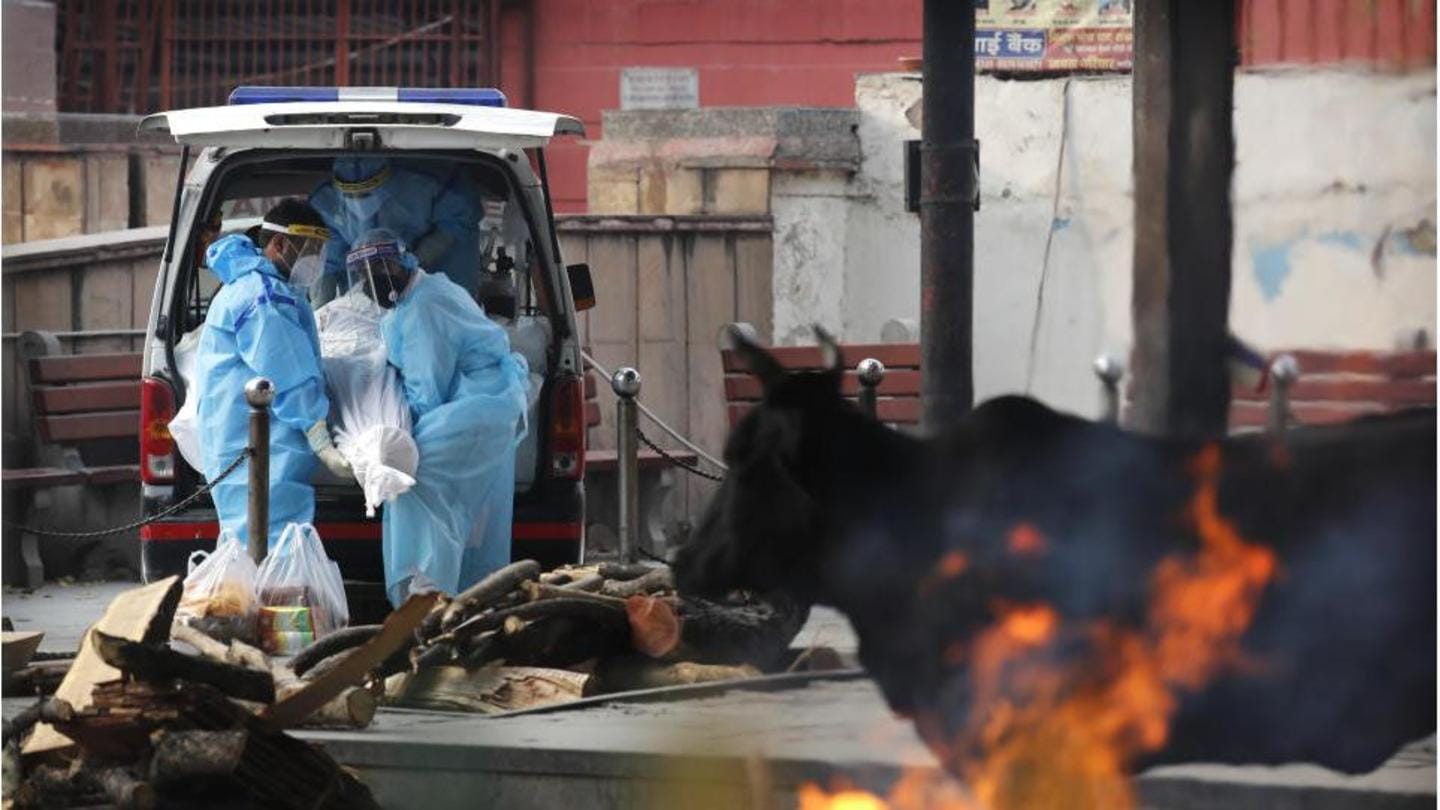 At least 15 out of India's 36 states and union territories reported a record rise in infections on the day.