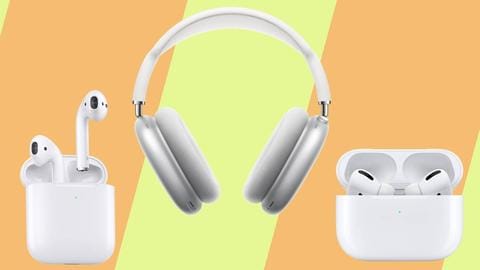 Apple has increased the prices of its audio devices in India. Prices of products such as AirPods Generation 2 and Generation 3, AirPods Pro, and AirPods Max have been hiked by 10% or up to Rs. 6,200. 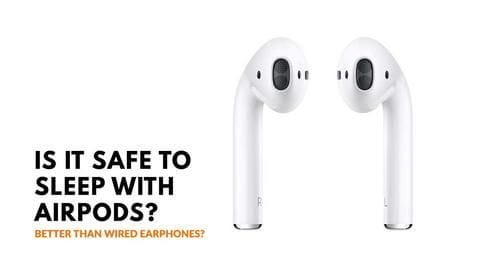 Worcester, Massachusetts resident Bradford Gauthier recently woke up with trouble swallowing, and a missing Apple AirPods. His wife and son jokingly suggested he might have swallowed it. 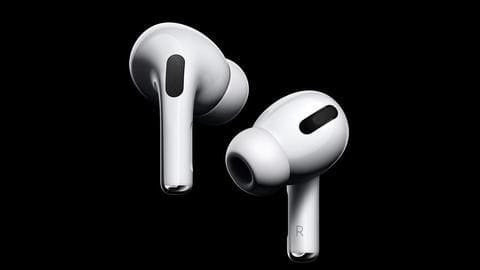 Rumors hinting at a mid-2021 launch of the second-generation Apple AirPods Pro are gathering steam. Independent reports from multiple sources suggest the rumors could be true. 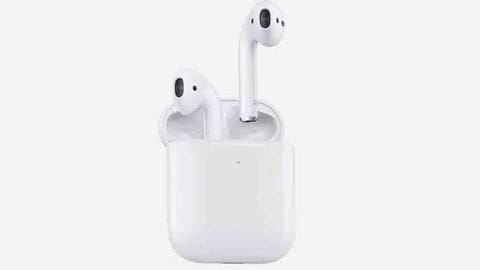 Apple's AirPods might be the most popular truly wireless earbuds, but they don't seem to fit everyone. However, the next iteration of AirPods (most likely to be called AirPods 2) may get some design tweaks to offer improved wearability. 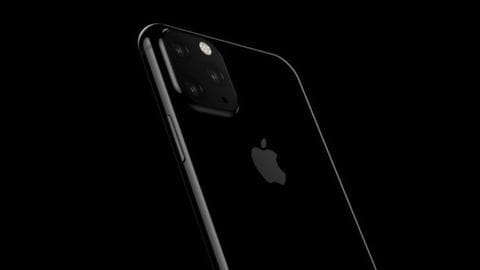 The upcoming iPhone could allow you to stream audio to two Bluetooth devices at the same time, according to Mac Otakara. Technology
#LeakPeek: How will camera on iPhone 11 series look like

Apple's iPhone 11 will come with a bumpy, square triple-lens rear camera setup, according to the latest renders. 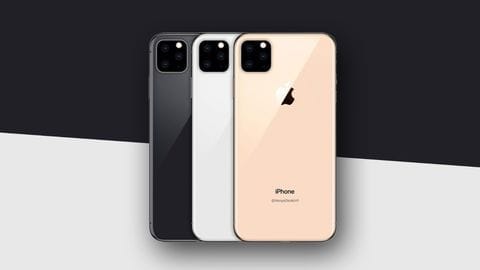 Technology
Apple to upgrade front and rear cameras on 2019 iPhones

In a bid to take on competitors like Google, Samsung, and Huawei, Apple is finally pulling up its socks to upgrade the upcoming flagship phones with improved cameras. 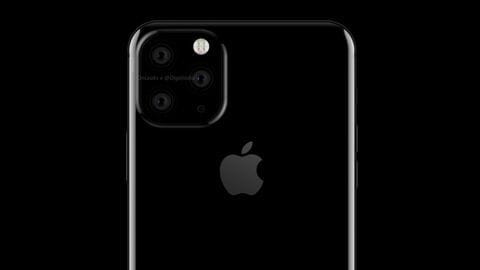 Days after a leaked schematic revealed a square triple rear-camera setup on the upcoming iPhone 11, a fresh leak has reiterated the same design. 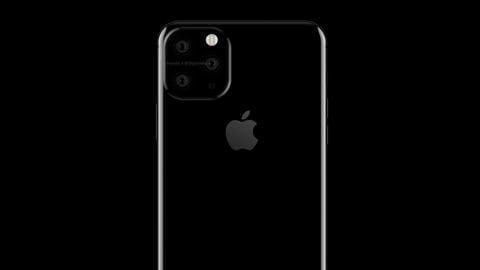 Back in January, tipster @OnLeaks had leaked an iPhone 11 prototype showing off a square-ish triple camera hub. However, that ugly design was dismissed by another prototype featuring an aesthetically pleasing horizontally-stacked rear camera. Rattled by weak iPhone sales, Apple is finally pulling up its socks to upgrade its upcoming flagship phone to take on competitors. 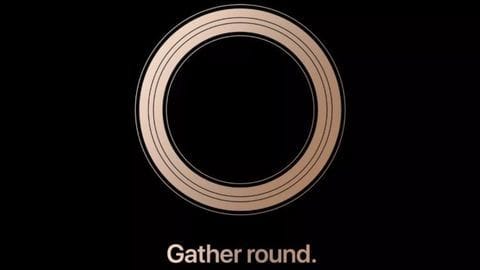 Technology
It's official, Apple will launch new iPhones on September 12

It is official. On September 12, Apple will launch a host of new hardware including the latest batch of iPhones and revamped iPad Pros, among others. 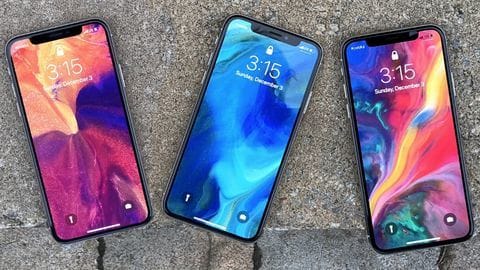 Technology
iPhones to iPads: Everything Apple would announce on September 12

In a few days from now, Apple will officially unveil its 2018 line-up of iPhones along with revamped iPads with Face ID, a new Apple Watch and a host of other peripherals. 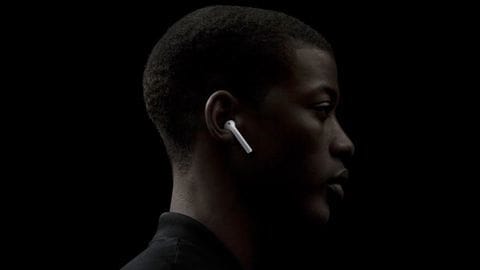 Technology
AirPods 2: Everything we know about Apple's 2018 wireless headphones

Back in 2016, Apple ditched the headphone jack on its iPhones to take the first step towards a wireless future with AirPods.