Here's another look at features in Android 12's Developer Preview 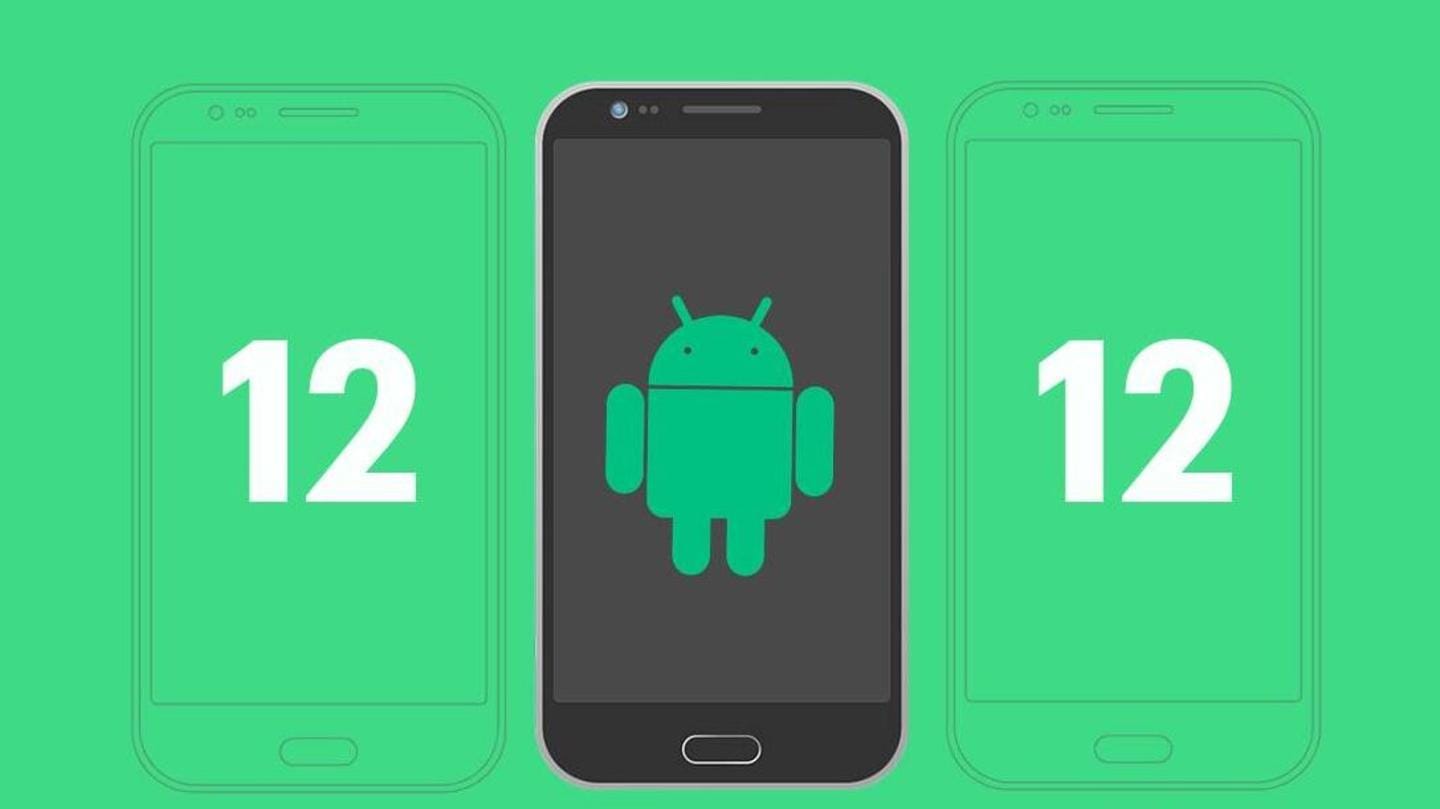 The hype surrounding Android 12 has been growing since Google began to release Developer Preview builds. With the third Developer Preview right around the corner, XDA-Developers got some hands-on time with a yet unreleased build of the smartphone operating system.

XDA-Developers claims that this build is newer than the latest Developer Preview. Here's an overview of the important new features incorporated in this version.

In this article
Hey Google 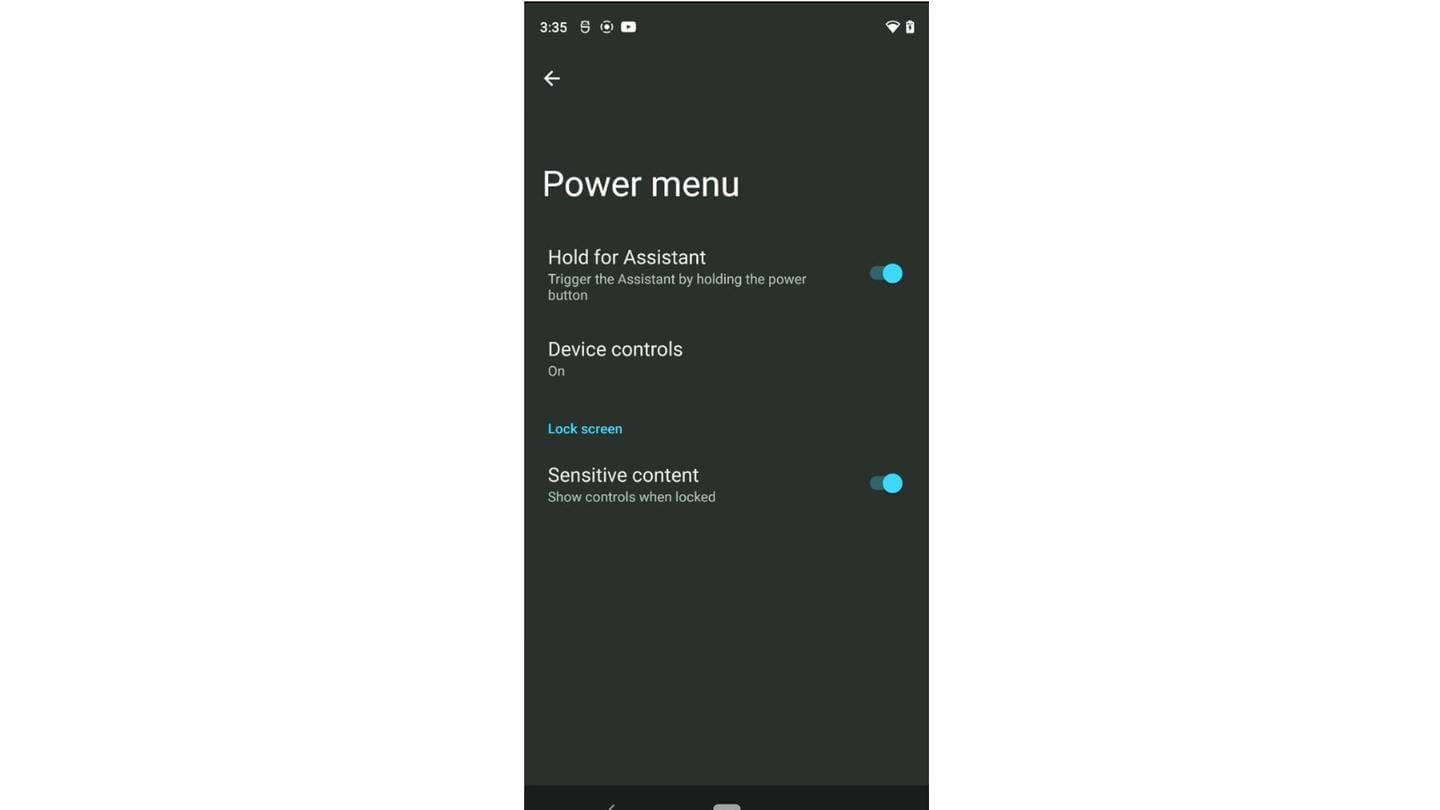 In this build, Android 12 finally gets native support for scrolling screenshots, the feature reportedly didn't work with every app.

The new build also allows Google Assistant to be summoned by holding down the power button, in addition to existing methods such as "squeezing" the phone and calling "Hey Google".

Both features have been a staple of third-party Android forks such as Xiaomi's MIUI. 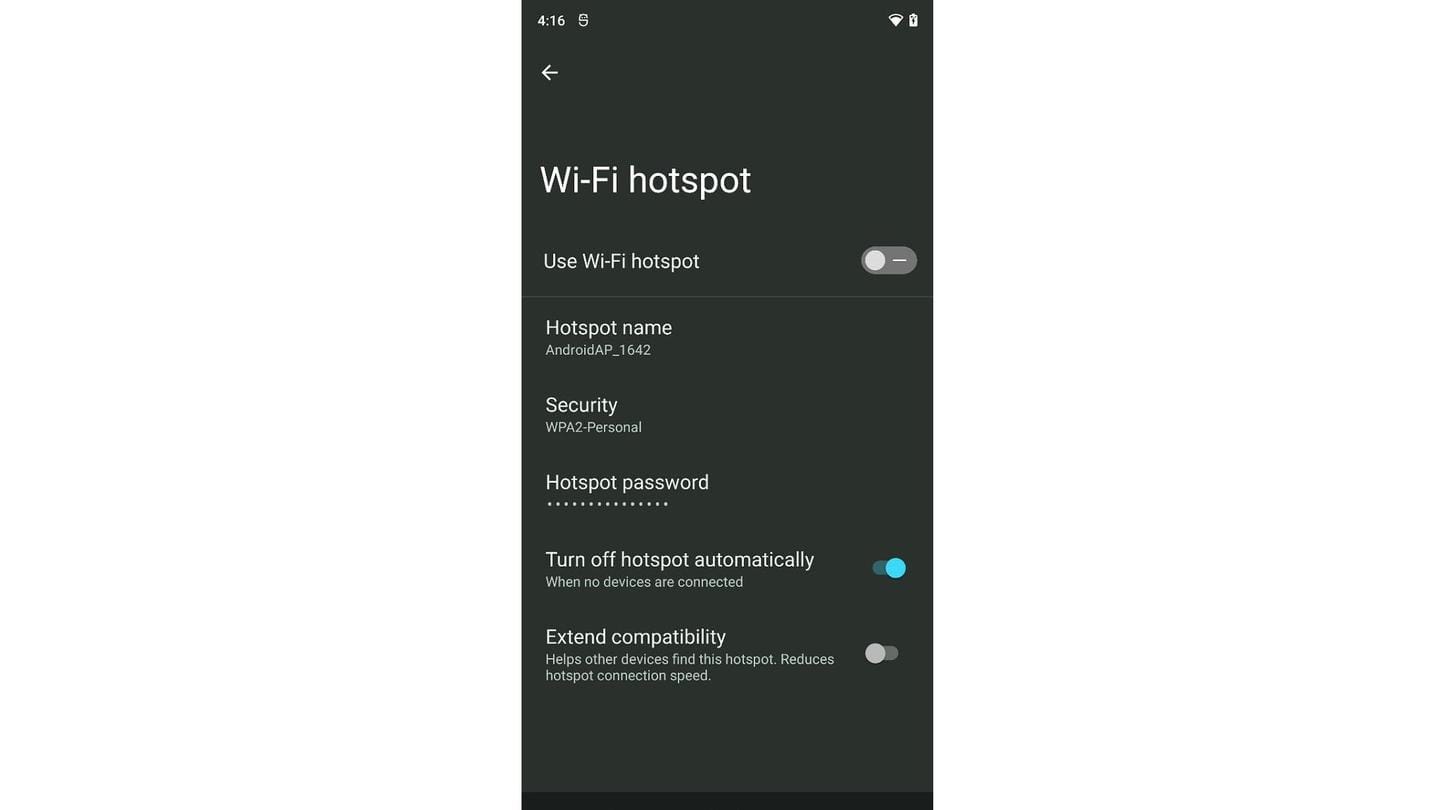 Other functional improvements bundled into this build include a search bar for the widget picker menu and many new emojis.

"Wi-Fi" is now called "internet" and a toggle has been added to "extend compatibility" for mobile hotspots. It switches frequency from 5GHz to 2.4GHz. Quick Setting tiles have been added for smart home controls and the Cards & Passes menu. 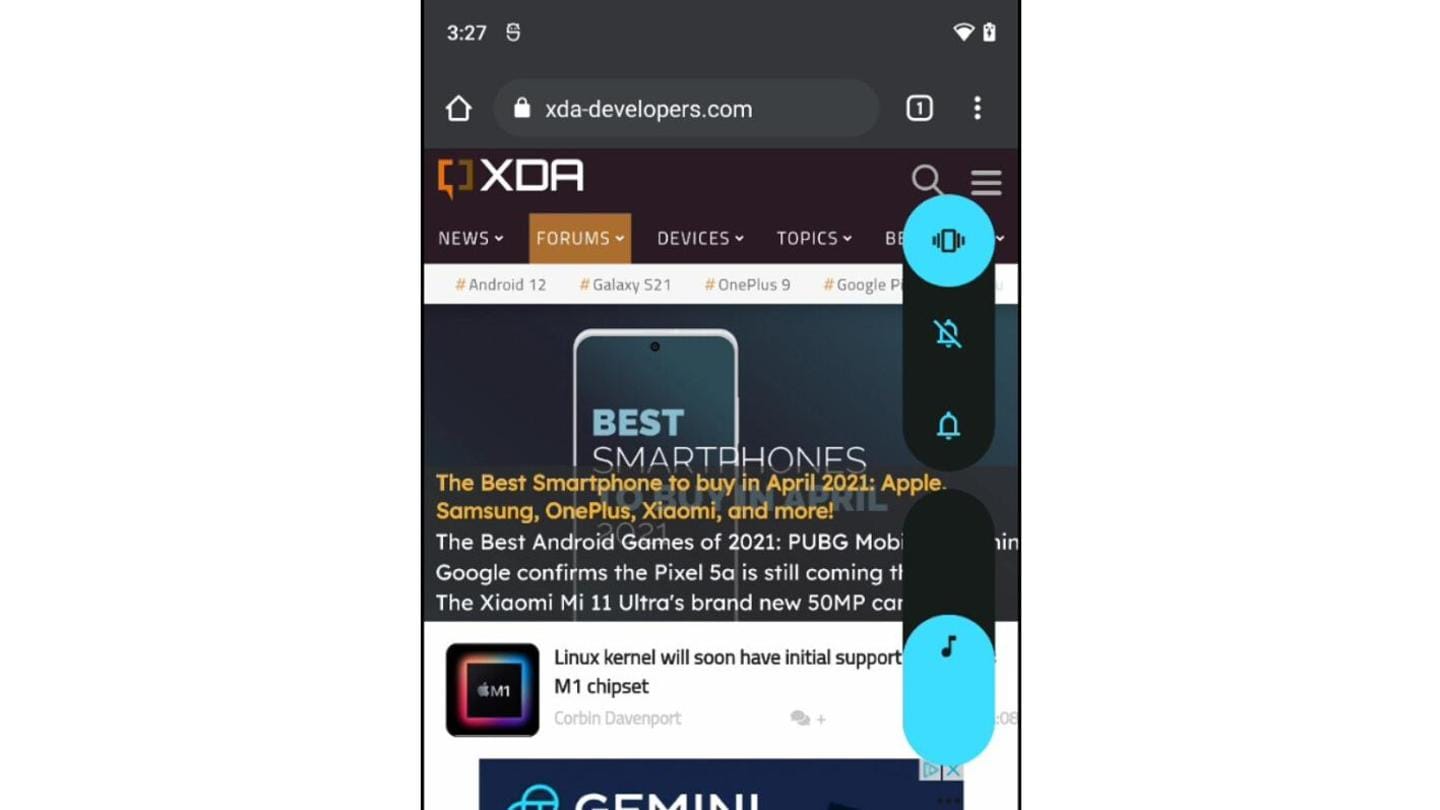 In the design department, subtle changes such as a thicker brightness slider, a new app drawer opening animation, tweaked Ripple and Overscroll effects, and a new charging animation were seen.

Additionally, the "Reduce Brightness" setting has been renamed "Extra dim". 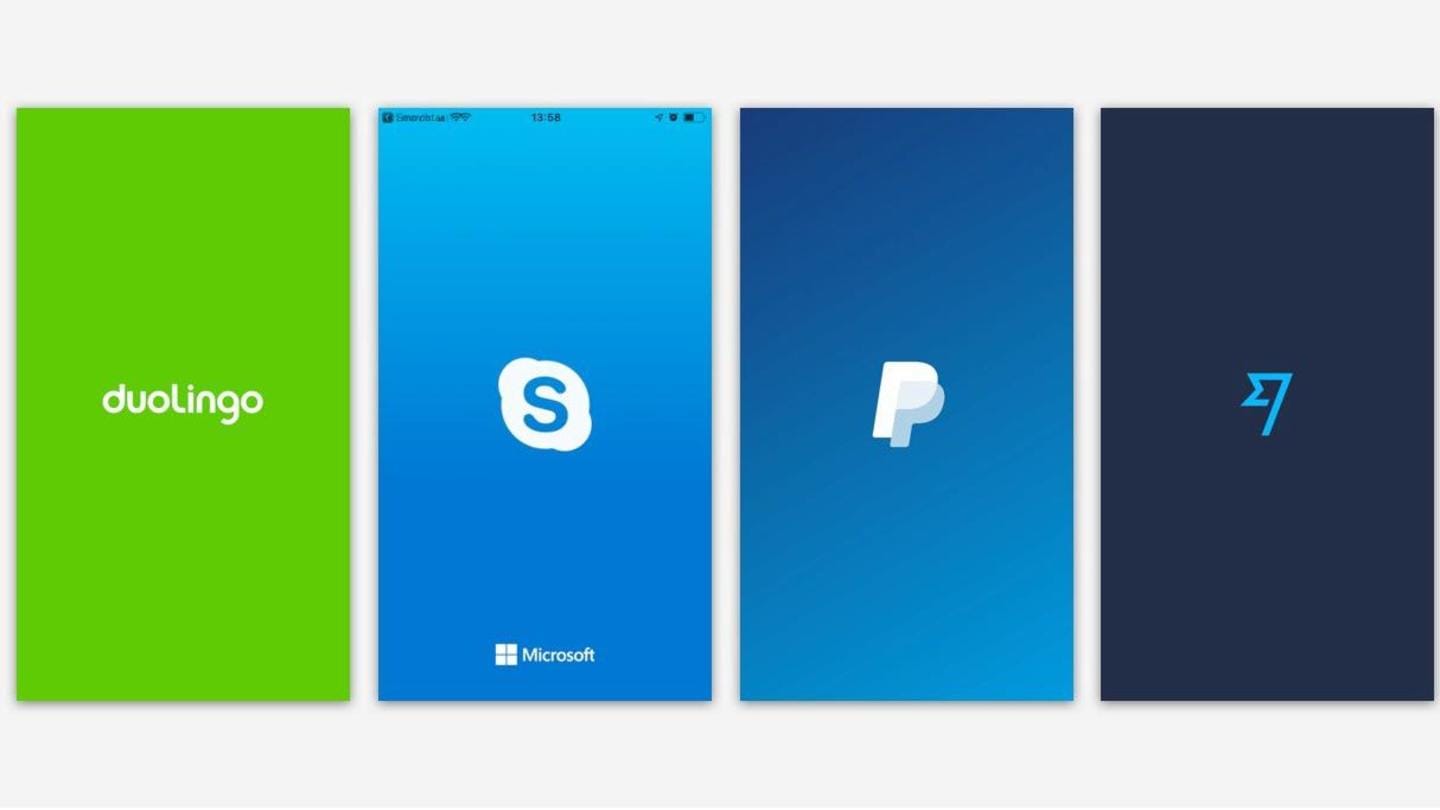 Copying Apple's trick to enhance the perception of speed, this build reportedly displays a splash screen for every app while the main activity is loading. However, sometimes it conflicted with the app's own inbuilt splash screen.

The design for Android 12's much-anticipated conversation widget picker was tweaked. The widget would show your most recent conversations, status updates, and missed calls irrespective of the app. This build also sees a refreshing overhaul to Android's privacy features. A new toggle delivers a toast message when an app in use accesses the clipboard.

In addition to this, the build also features new toggles for notification permissions under "Real-time," "Conversations," "Default," and "Silent" categories that offer granular control.

However, XDA-Developers couldn't toggle these options.

Now, control whether apps access either accurate or approximate location 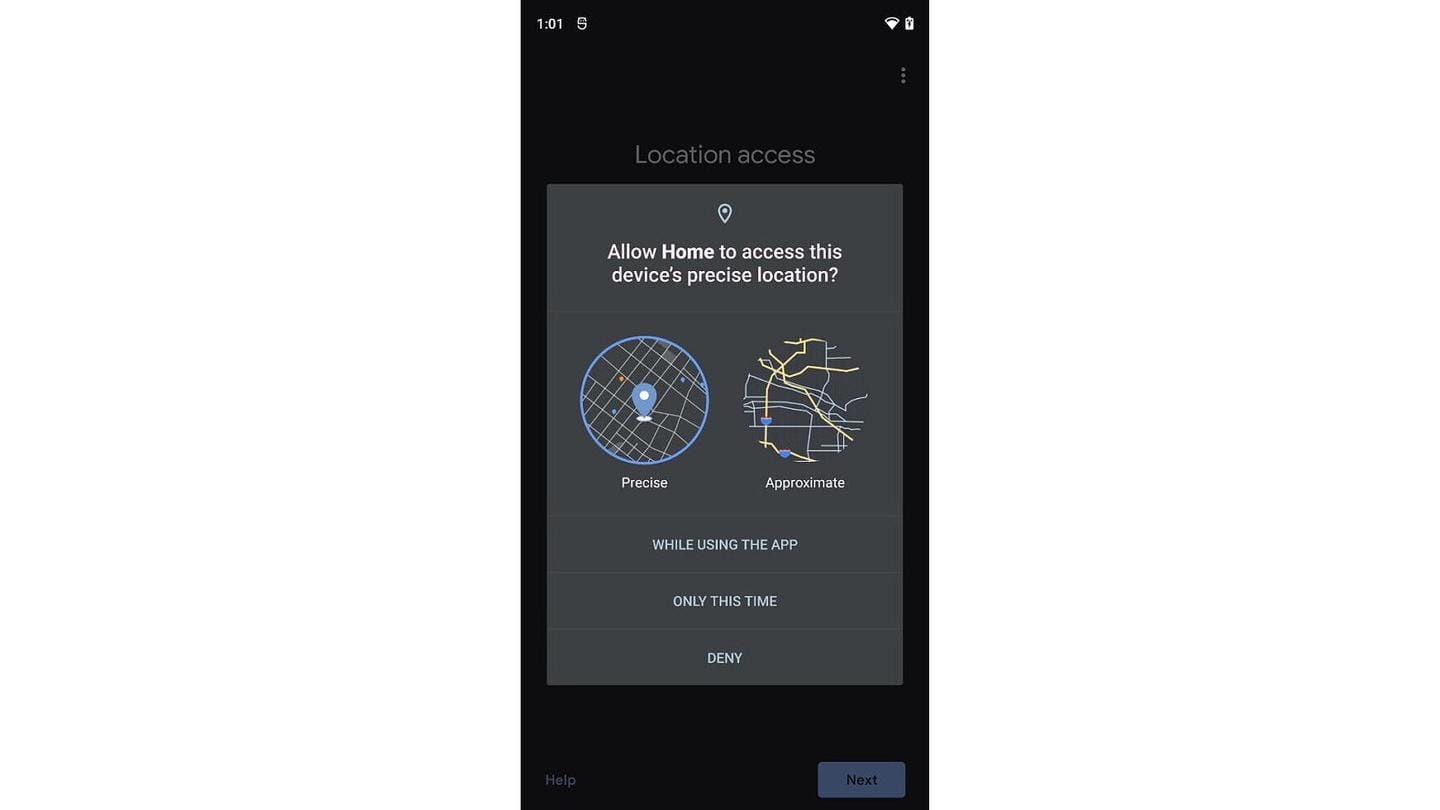 Another significant change was made to how third-party apps collect location data. In the new Android build, the pop-up requesting access to the device's location data would let the user select whether to share precise data or approximate data.

The pop-up also features images that help users understand the difference between the options.

The process of sideloading apps has also been modified slightly.

Be warned, all features may not make the final cut

That said, all these features likely won't feature in the Android 12 OTA update that would eventually roll-out.

The aforementioned features were spotted in a Developer Preview build of the operating system, and many features may be changed or scrapped entirely by the time a stable build is announced.

Nevertheless, we remain hopeful that Android 12 will pack significant improvements.