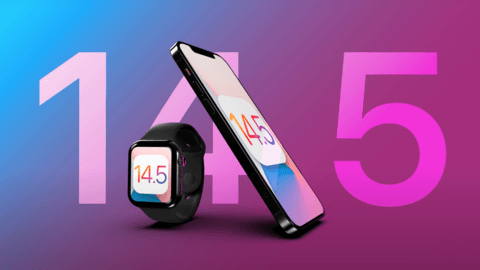 Cupertino-based tech giant Apple has released software updates for all its major platforms including the iPhone, iPad, Apple Watch, Apple TV, and HomePod. 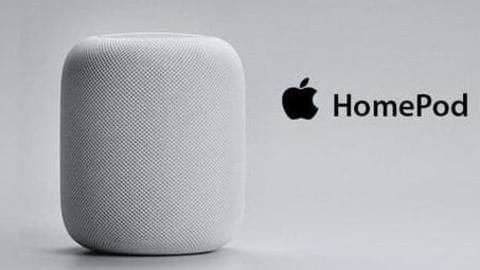 Apple's HomePod, which debuted in countries like the US, UK, and Australia in February 2018, has finally arrived in India. 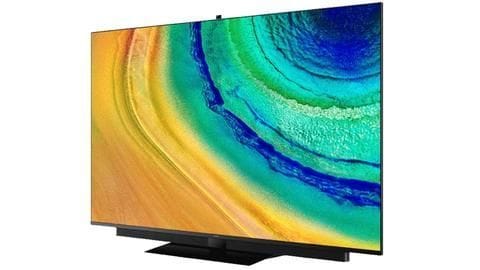 As an addition to its range of Smart Screen television, Huawei has introduced a premium 75-inch model. Dubbed as the V75, the new variant features a 120Hz QLED 4K screen, a pop-up camera, top-tier internals, and runs on the company's in-house HarmonyOS. 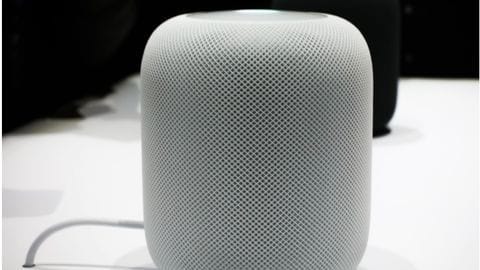 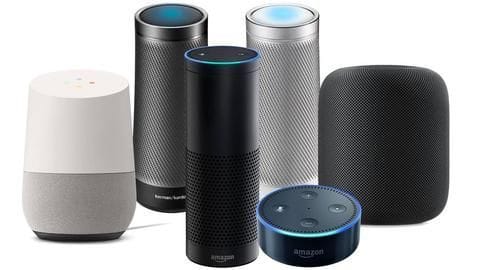 Technology
The best smart speakers you can buy in 2019

Smart speaks are a great add-on to enrich your digital life. They are portable (some of them), affordable and easy to use. 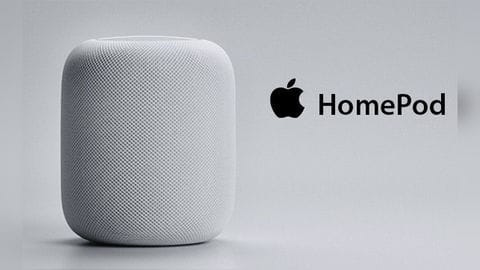 Technology
You may soon make calls using your Apple's HomePod

Apple's HomePod smart speaker, which became commercially available a few months back, is reportedly getting an update that'll include a slew of new features including the ability to make and receive phone calls.