Bang & Olufsen is a bespoke Danish audio equipment manufacturer that makes its own products including portable speakers, home theater sets, and headphones. The company is also known for its extensive collaborations to deliver B2B solutions, tailored to individual requirements of end-users and brands. Notably, Bang & Olufsen has partnered with computer hardware manufacturers including HP to make laptop speakers and carmakers such as Mercedes Benz and Lamborghini for tailor-made in-car entertainment systems. Bang & Olufsen was co-founded by Peter Bang, the son of a successful Danish businessman who had an interest in radio technology, and his friend Svend Olufsen. The company opened for business in 1925. The company produced electric razors during the Second World War, until 1955, It then diversified into the production of radios, radiograms, and televisions. In May 2015, Bang & Olufsen’s car audio business was acquired by Harman International, a subsidiary of Samsung. In 2017, Hong Kong-based Tymphany announced its acquisition of Bang & Olufsen’s engineering and manufacturing operations in the Czech Republic. 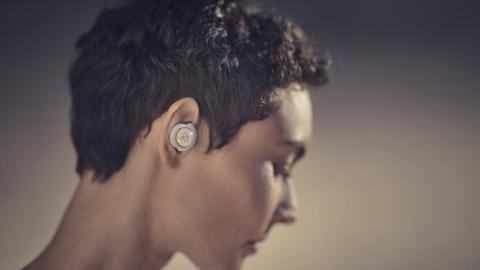 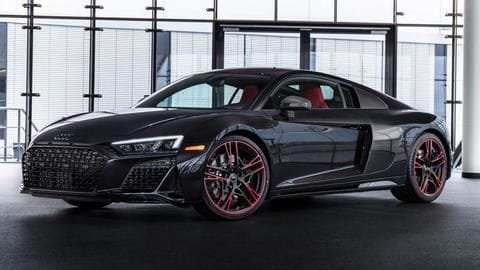 Auto
Audi unveils 2021 R8 Panther Edition in the US

German automaker Audi has unveiled a 'Panther Edition' of its 2021 R8 coupe in the US. The special model will be limited to just 30 units. In a bid to boost sales this festive season, Audi has launched a Celebration Edition of its Q8 SUV in India. 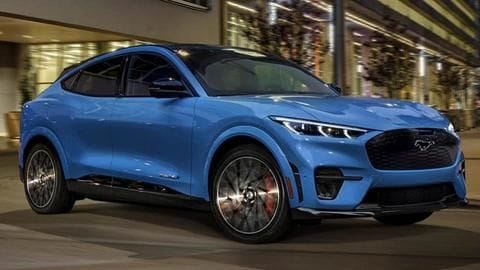 Auto
Ford reveals one of the fastest all-electric SUVs

American automaker Ford has revealed the range-topping GT variant of its all-electric Mach-E SUV alongside the 7-motor Mach-E 1400 in the Netherlands. 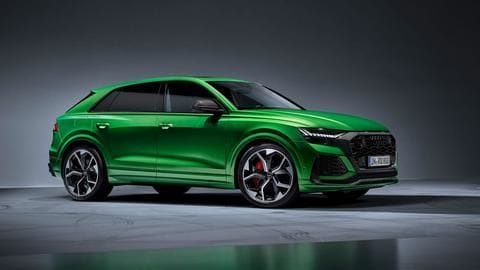 German auto giant Audi has launched its most-powerful SUV in the Indian market. 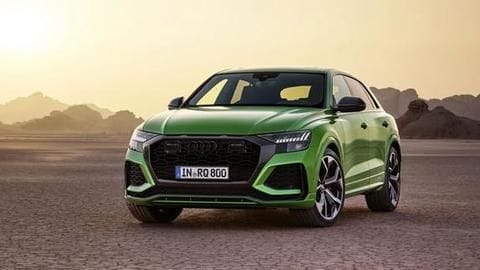 German automaker Audi is all set to launch its most-powerful SUV ever, the RS Q8, in India on August 27. Audi has started accepting online bookings for the A6 and A8L sedans as well as the flagship Q8 SUV in India. 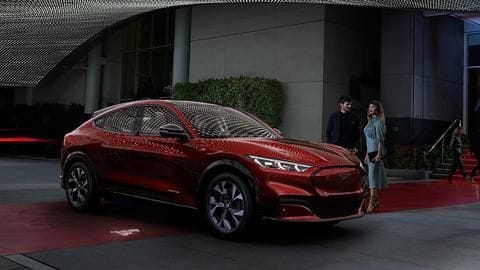 Ford's first-ever all-electric Mustang model, the Mach-E, set to be released in the US next year, will arrive in India as well. According to Autocar, the flagship EV will be launched in the country by 2021 as a Completely Built Unit. 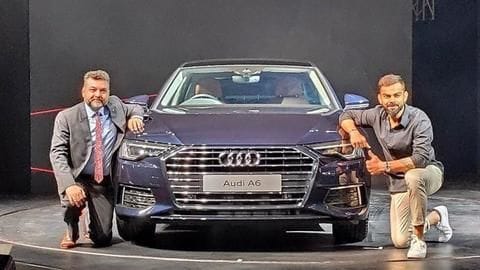 German automaker Audi has finally launched the 2019 A6 sedan in India today. 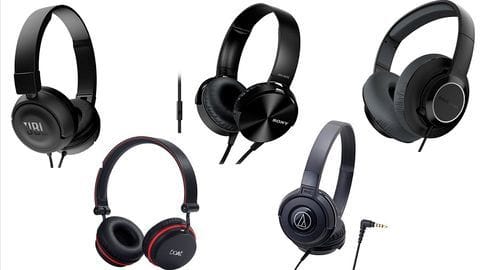 When it comes to watching films or listening to music, premium sound is indispensable. Added features like noise canceling and long battery backup make life even more clutter-free. 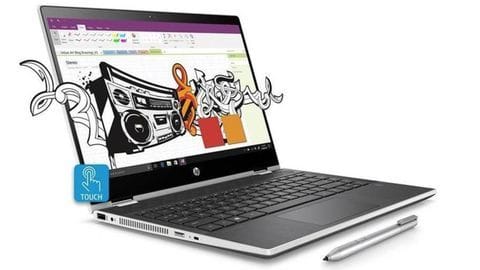 As the latest addition to its Pavilion range of laptops, HP India has launched the HP Pavilion x360 in India at Rs. 50,347. 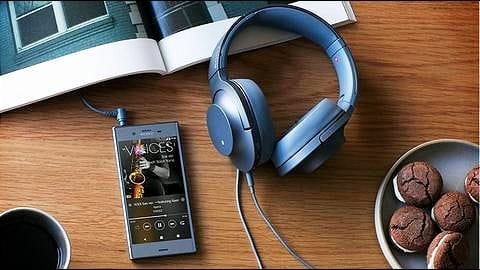 Headsets have become essential accessories today as the way we consume media has evolved. Whether it's for listening to music on-the-go or watching shows on Netflix or gaming, good quality headsets are must-have audio accessories. 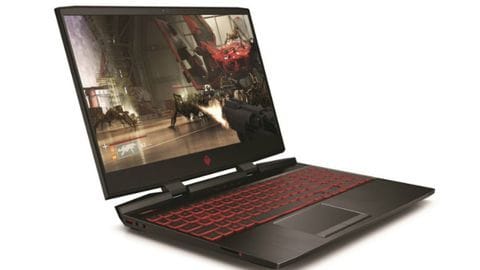 HP has announced the upgraded version of its gaming laptop, the Omen 15.

Headsets have become essential accessories today as the way we consume media has evolved. Whether it's for listening to music on-the-go or watching shows on Netflix or gaming, good quality headsets are must-have audio accessories.