Home / News / Science News / Is transmission of COVID-19 airborne? All you need to know
Science

Is transmission of COVID-19 airborne? All you need to know Since the COVID-19 pandemic began, several experts have attempted to shift focus toward the airborne transmission of the virus, which is often overlooked, even in protocols designed to keep the virus at bay. However, other studies, including a recent one funded by the World Health Organization (WHO), had found evidence of airborne transmission to be inconclusive. Here's all that you need to know.

What is airborne transmission? Airborne transmission refers to the transmission of a disease by means of air through small respiratory droplets and particles that can remain suspended over long distances (usually greater than six feet) and time (typically hours), according to the United States Centers for Disease Control and Prevention (CDC). Such particles carrying the virus can lead to an infection when inhaled by a healthy person.

Last month, a team of experts reviewed the available research on the airborne transmission of COVID-19 and published their assessment in The Lancet. The experts noted that there is strong, consistent evidence that the primary transmission route of SARS-CoV-2 is airborne.

The experts had noted that super-spreader events account for substantial virus transmission and such events may have been the primary drivers of the pandemic. Super-spreader events such as concerts and cruise shops had patterns consistent with airborne spread, they wrote, adding that the same could not be explained adequately by droplet/fomite transmission. Long-range transmission between people in adjacent hotel rooms has also been observed. Asymptomatic/pre-symptomatic transmission from people who aren't coughing/sneezing likely accounts for up to 59% of all transmission globally, they noted. Other evidence included higher rates of transmission indoors (which can be limited by ventilation), infections at healthcare organizations strictly following contact-and-droplet precautions but not aerosol exposure, the detection of viable SARS-CoV-2 in the air, the detection of the virus in building ducts/air filters, etc.

How do these findings impact preventive measures?

If airborne transmission is the primary route of transmission, public health measures would need to be reviewed accordingly. Apart from the use of masks, current preventive measures largely focus on avoiding large droplets (six feet physical distancing) and contact/fomite transmission (frequent hand-washing, wiping down frequently touched surfaces, etc.) Such measures must continue to be followed, however, airborne transmission must be kept in mind too. 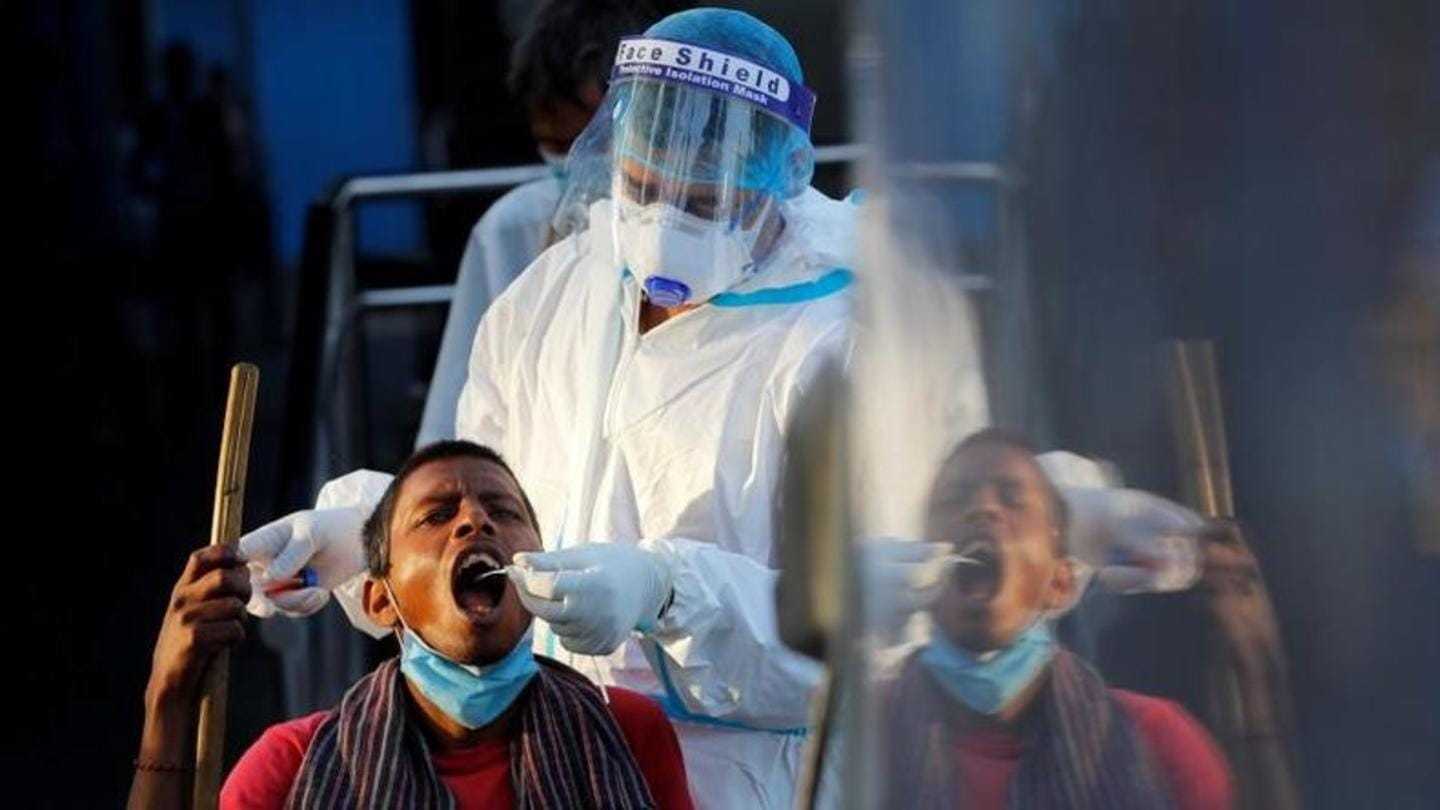 Globally, the coronavirus has surged rapidly to 153 million since the pandemic began in late 2019 in China's Wuhan city. The death toll stands at 3.2 million. The United States has reported the highest number of infections (32.4 million) and fatalities (0.57 million). However, the outbreak in India—which has reported nearly 20 million infections and 0.21 million—is the most worrisome.

India is reporting the highest number of single-day infections, crossing 0.4 million on May 1. Experts have blamed large gatherings, maladministration, and laxity in preventive behaviors. The outbreak has overwhelmed hospitals, morgues, and crematoriums, and has led to a shortage of key medical supplies.