Million-dollar NFTs could disappear with time if they aren't maintained 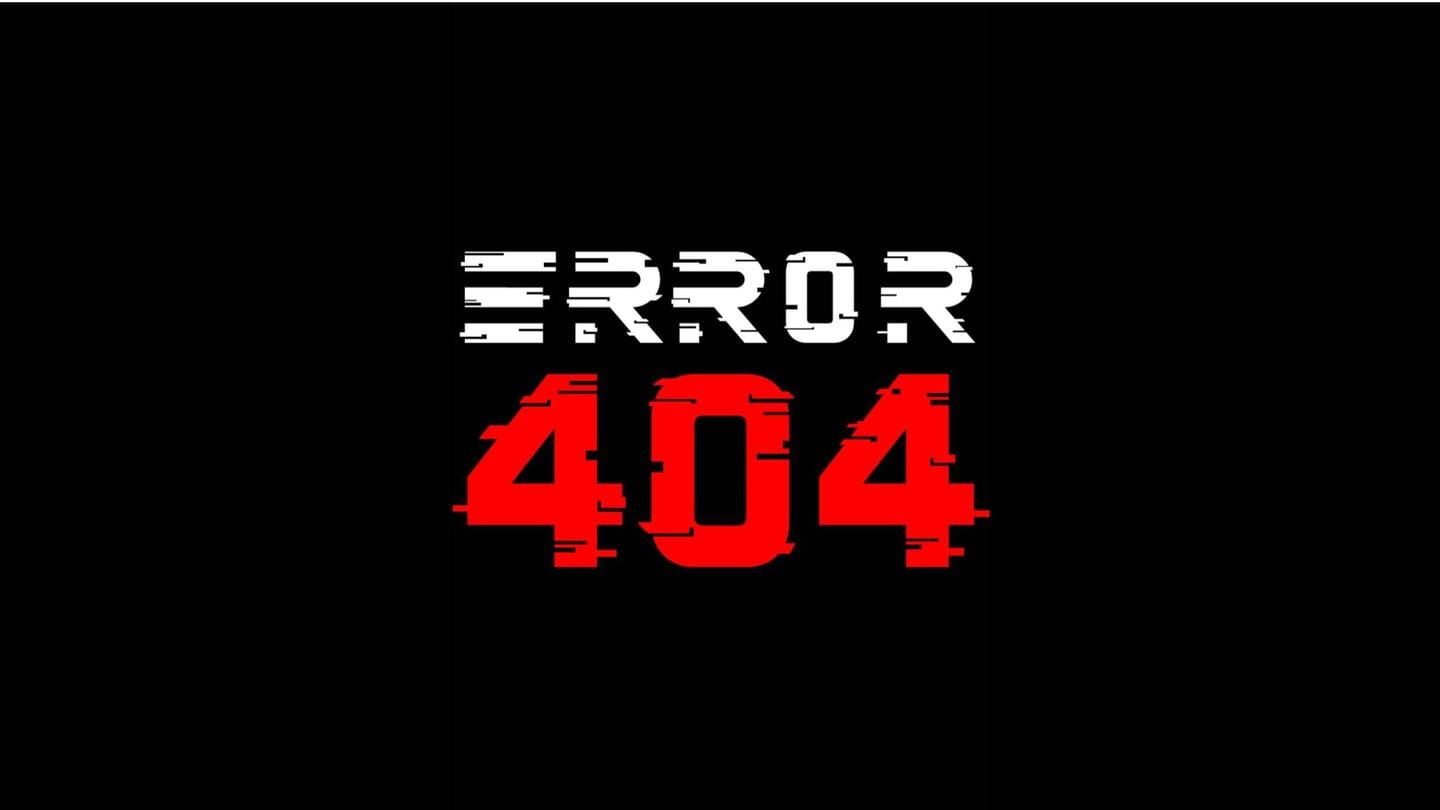 Non-Fungible Tokens (NFTs) are all the rage these days with completely virtual entities such as Jack Dorsey's first tweet, the world's first virtual house, famous memes, and digital art being sold for millions of dollars online. While buyers receive digital ownership of the metadata corresponding to the art, the art itself might completely disappear from the internet, The Verge reports.

In this article
Crash course

NFTs: A quick refresher to get you up to speed 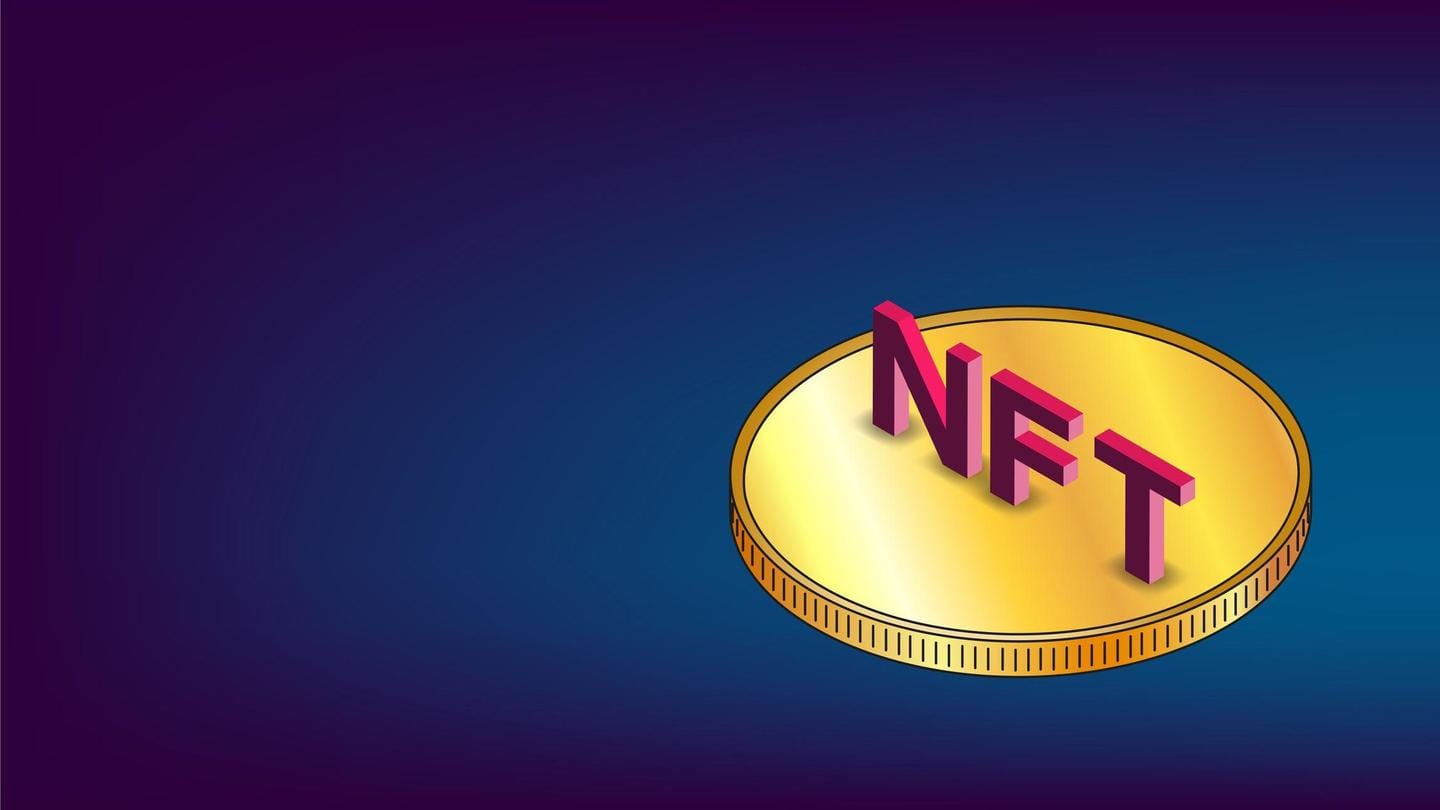 For the unversed, NFTs are blockchain-based transaction records that allow people to trade ownership of digital entities, including memes, media, tweets, and art in the form of tokens. By virtue of the blockchain dependency, transaction records are permanently recorded and cannot be altered. Additionally, digital entities are uniquely identifiable by tokens, as no two entities have the same token and vice versa.

Besides metadata, NFTs only store a link to digital entities The NFT system relies on the Ethereum blockchain to determine the ownership of digital entities. While this record cannot be altered, it merely stores a link to the actual art, besides the chain of ownership. The art is still hosted on a conventional URL where its creator originally posted it. Just like any other URL on the internet, this URL could also decay.

Digital entities are hosted on domains owned by someone else A chain is as strong as its weakest link, which in this case is the websites that host content. It is possible that Twitter stops hosting tweets created before a certain year, or someone may forget to pay the hosting fee for domains that host digital art. This means that a link to million-dollar digital art could point its owner to a dead webpage. 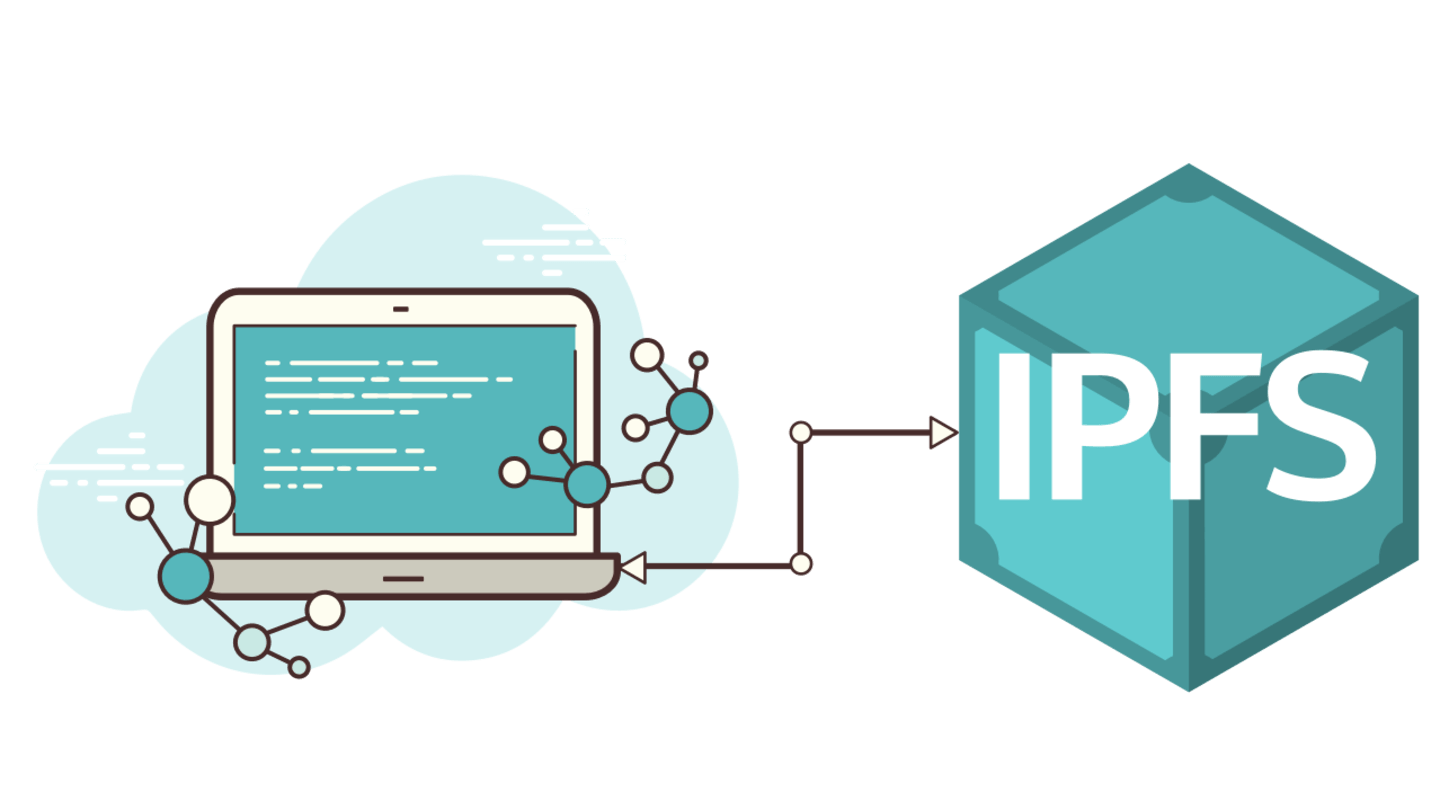 Enter InterPlanetary File Systems (IPFS), the peer-to-peer alternative to conventional server-based web hosting. IPFS allows content to be accessed as long as anyone on its network hosts a copy. Multiple hosts for a file (just like torrents) also means that an NFT's buyer could pay anyone on the IPFS network to host the digital entity they purchased, instead of relying on a stranger.

Not the perfect solution

No single entity is responsible for dead IPFS links 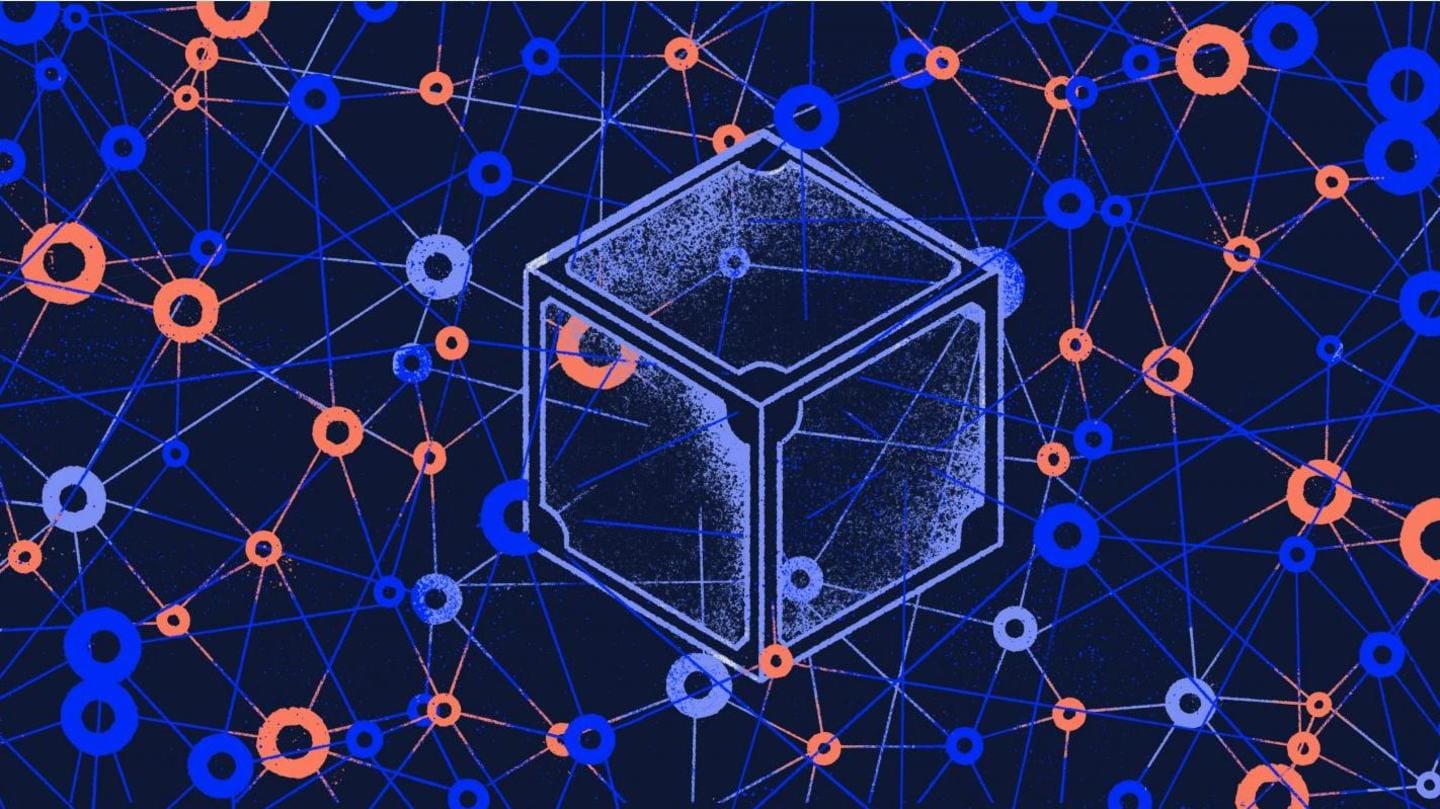 While websites such as Beeple primarily use IPFS for NFT, The Verge reports that Check My NFT has found dead IPFS addresses as well. Although the content was restored after Check My NFT called attention to the absence, it shows how no single entity can be held responsible for content missing from an IPFS network.

NFTs with dead links to famous content could retain value 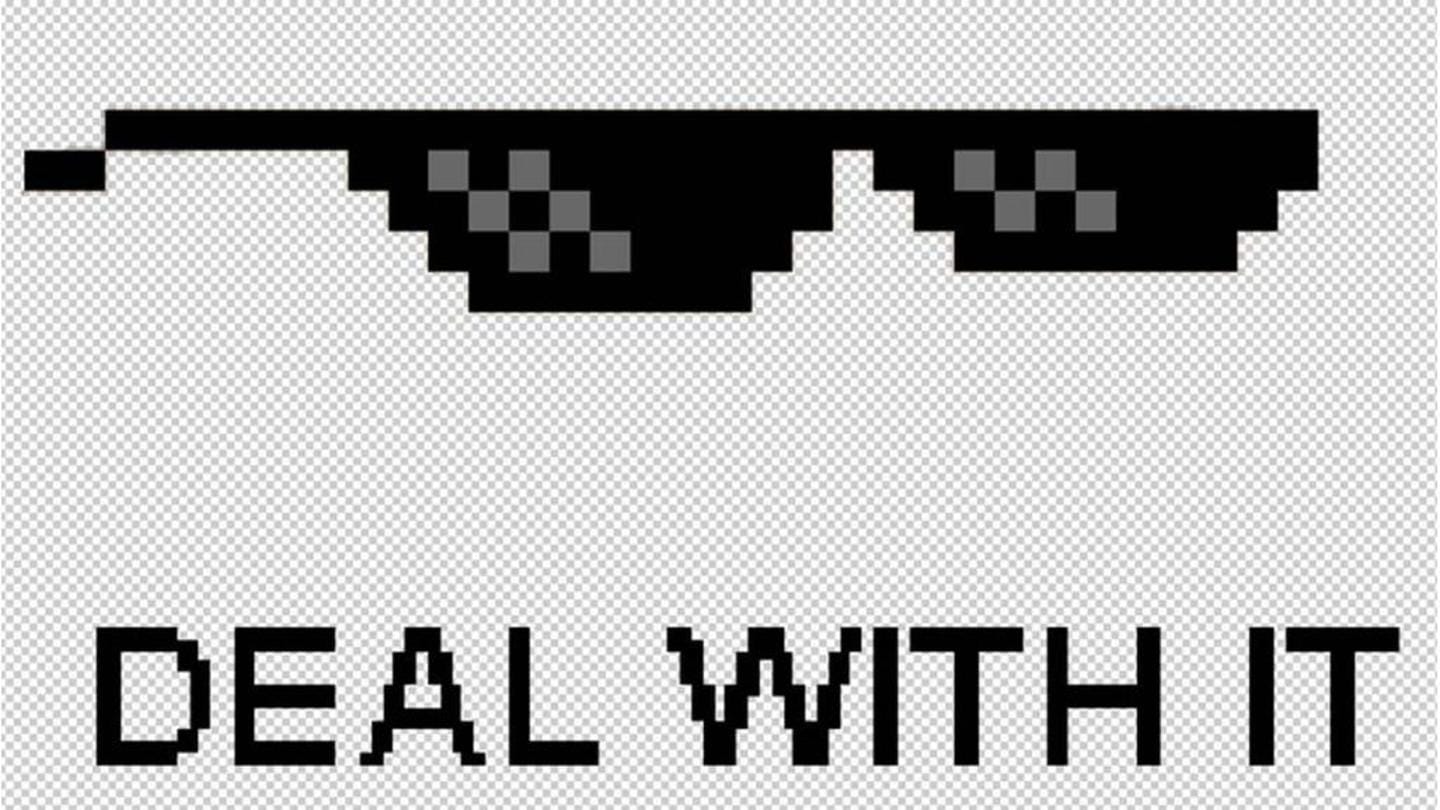 In the event of owning an NFT with a dead link, a buyer could end up in one of two situations. On one hand, the content could exist as a conventional URL elsewhere on the internet. This could happen to viral memes such as Nyan Cat and the Deal With It glasses. The Verge speculates that the NFT could retain value in such cases.

Obscure NFTs could lose value if they are erased completely 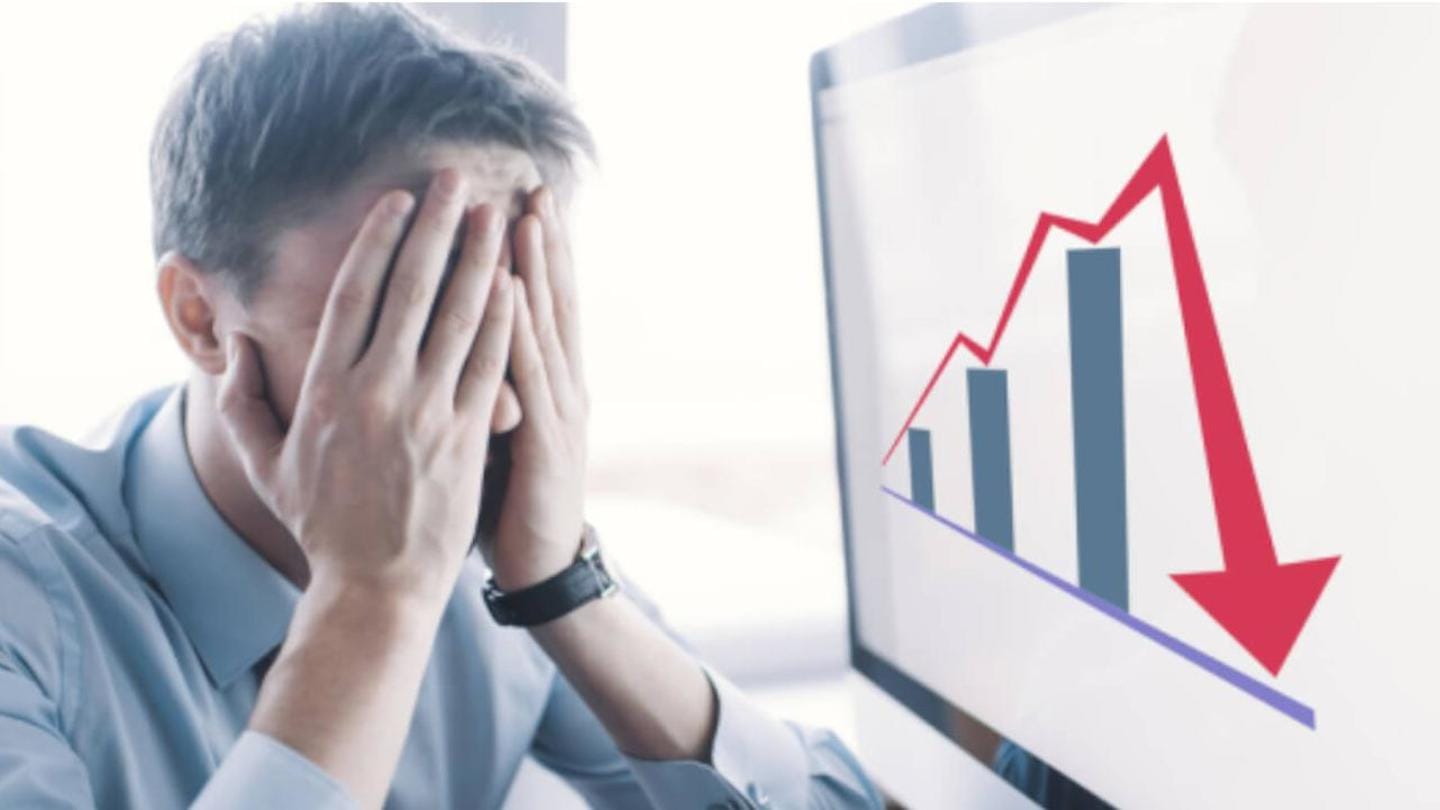 In the other and significantly worse situation where the NFT represented an obscure digital entity, the NFT would possibly lose its value. It can be compared to a burnt painting or a statue lost in shipping. That said, going by the rate at which NFTs are growing in popularity, we believe that instances of URL decay could surface in a few years.