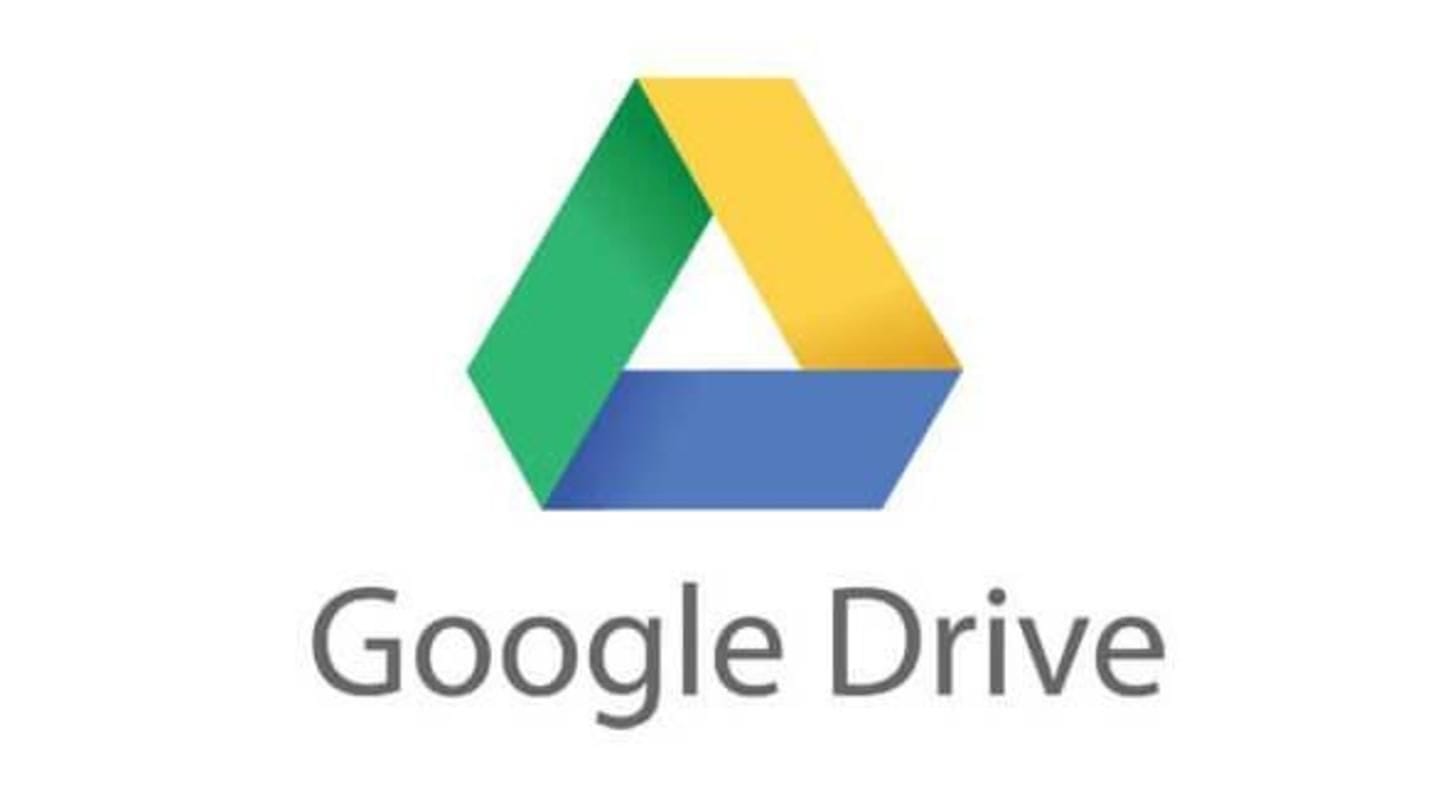 Google just can't stop growing. Now, the tech giant has announced that its cloud-based storage platform, Google Drive, is set to hit the 1 billion users benchmark fairly soon. The announcement came at the Google Cloud Next conference in San Francisco a couple of days back wherein Google said that Drive would hit the 1 billion mark "later this week". Here's more.

In this article
Google Drive

Google has been expanding Drive's functionalities of late 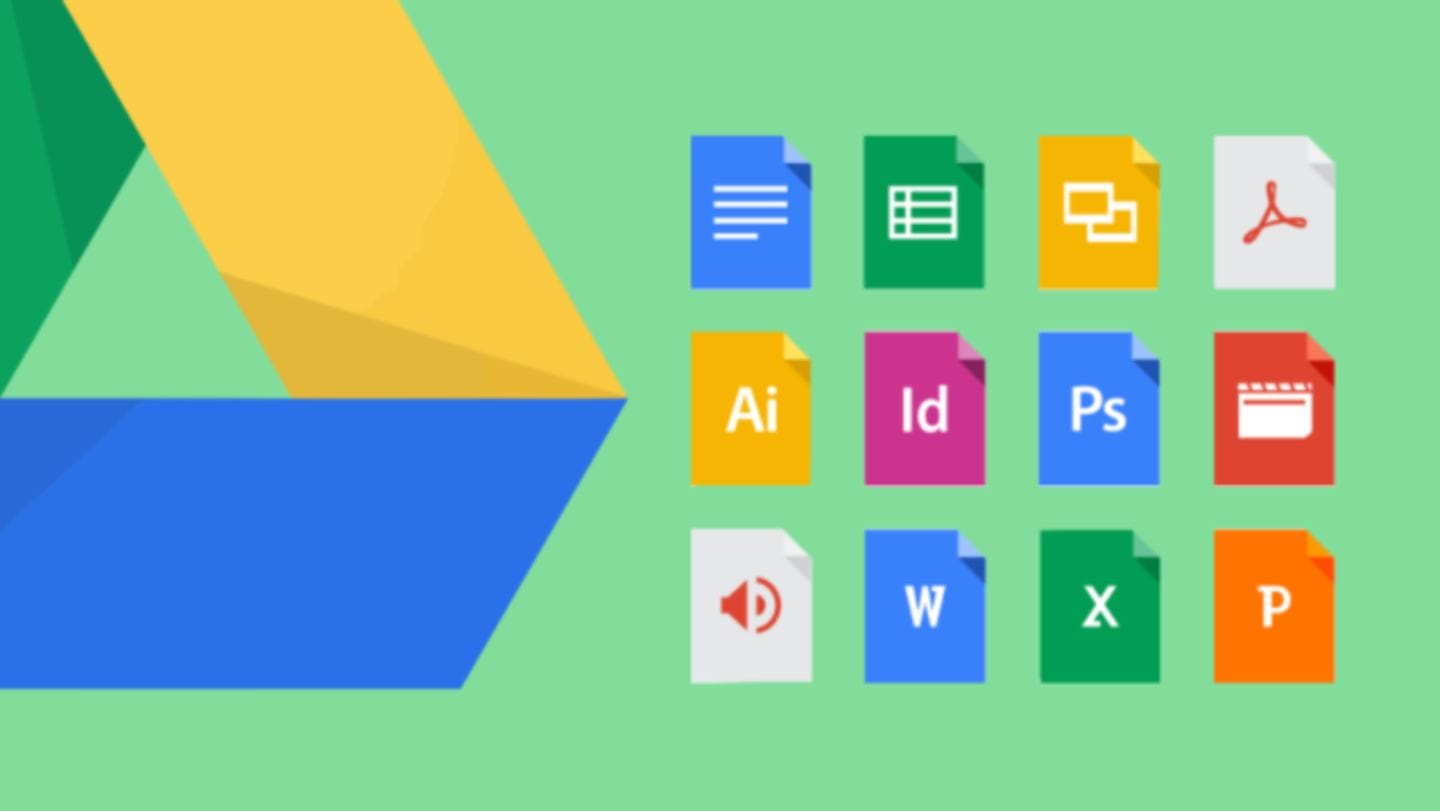 Google Drive was launched six years back, in 2012, and its meteoric rise is perhaps a testament to cloud-based services being the next big thing. Of late, in a bid to appeal more to its business-oriented customers, Google has been adding services like Team Drive and File Stream. Additionally, Google has also launched a Drive-based backup and sync feature for all PCs and Macs.

Last year, at Google's annual developers conference, I/O 2017, it was announced that Google Drive had reached the 800 million user mark, and had seen over 2 trillion file additions.

Drive to take a place among Google's crown jewels 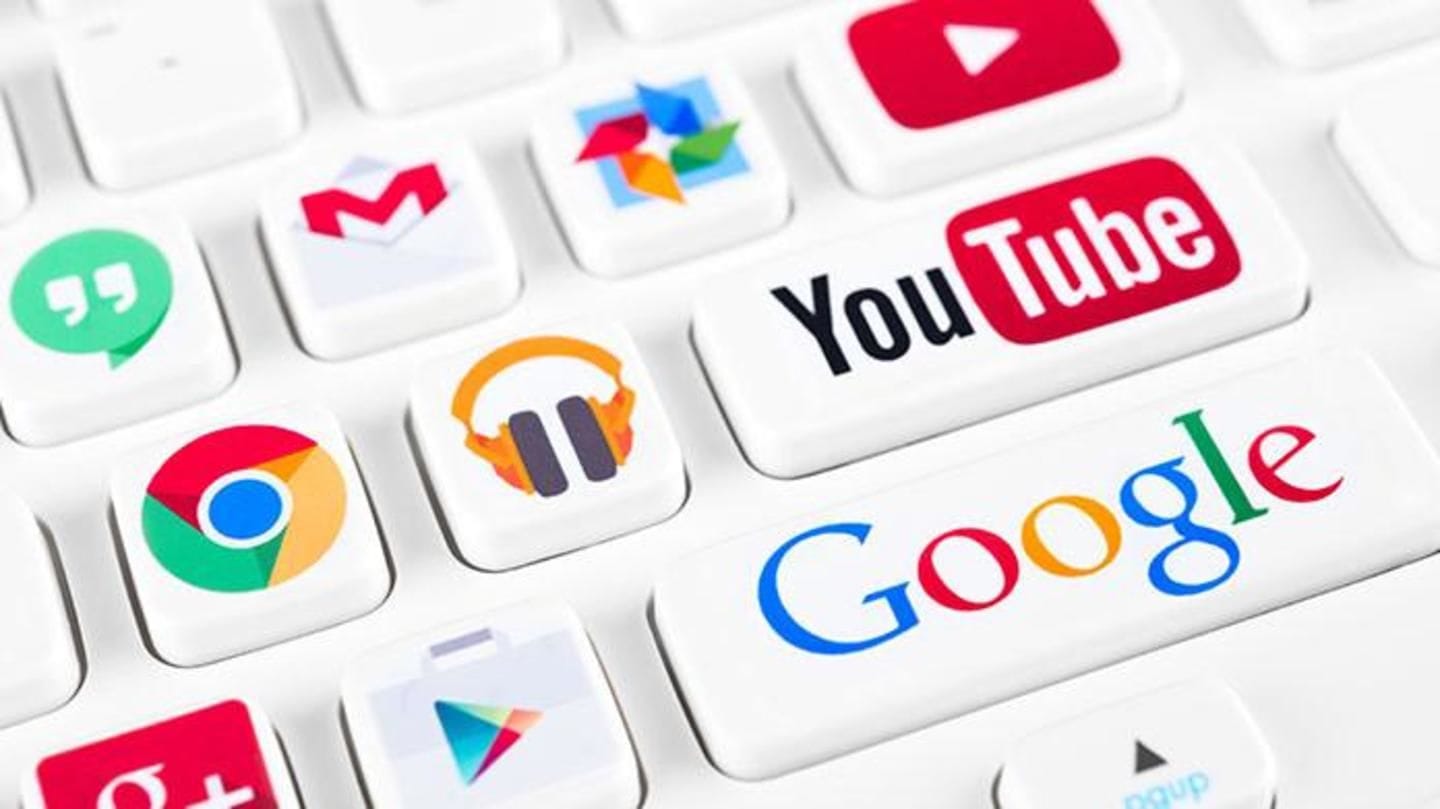 Notably, after crossing the 1 billion users mark, Drive will take a place among Google's crown jewels. Several Google products, namely, Gmail, Chrome, Android, YouTube, Maps, and PlayStore, already have over 1 billion users, and Drive is soon set to join them. Among them, Android, which became the biggest mobile OS last year, is perhaps the most successful, with over 2 billion users.