Manu Kumar Jain is the global vice president of Xiaomi and the managing director for Xiaomi India. Previously, Jain was also the co-founder and managing director of the Indian Fashion and Lifestyle e-commerce portal Jabong.com. Jain has been instrumental in bringing Xiaomi to India, making it the most popular smartphone brand within a few years of its inception. Jain was born on January 25, 1981, in his hometown of Meerut, India. He is an alumnus of the Indian Institute of Management, Calcutta, and the Indian Institute of Technology, Delhi. He is currently based in Bangalore, Karnataka. Manu Kumar Jain has been working with Xiaomi since May 2014. Xiaomi is a multinational electronics company headquartered in Beijing, China. The company manufactures smartphones, home appliances, laptops, cameras, bags, shoes, and even makes mobile apps. As of September 2019, Xiaomi claims to have 291.6 million monthly active users for its Android skin called MIUI alone. 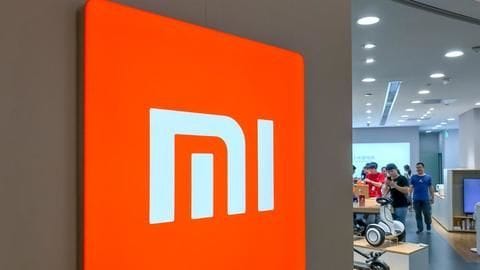 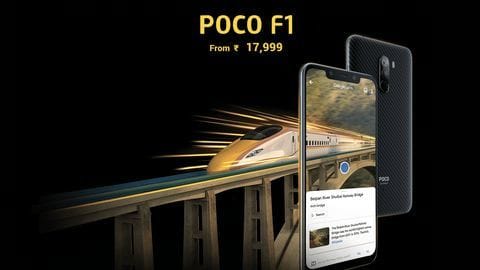 Business
Xiaomi makes POCO an independent company: What does it mean?

In a major surprise, Xiaomi has announced the decision to spin off POCO, a smartphone sub-brand it launched nearly two years ago, into a standalone company. 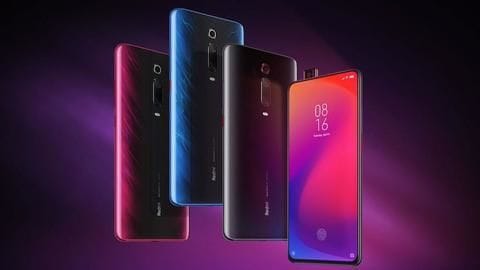 While Xiaomi makes great pocket-friendly mobile phones, a major concern for users continues to be the annoying ads in MIUI, the company's Android-based firmware. 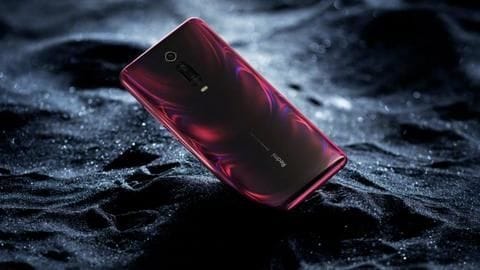 After a bunch of leaks and rumors, Xiaomi's sub-brand Redmi has officially launched its much anticipated Redmi K20 Pro and Redmi K20 in China. 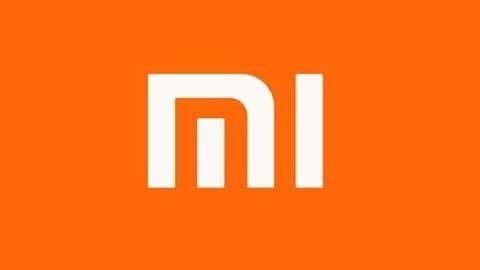 Manu Jain, the Global VP and India head of Xiaomi, has raised alarms over a scam that could fool unsuspecting fans of the Chinese company. 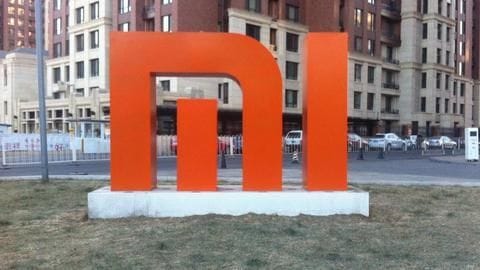 Business
Now, you can take instant loans from Xiaomi: Here's how 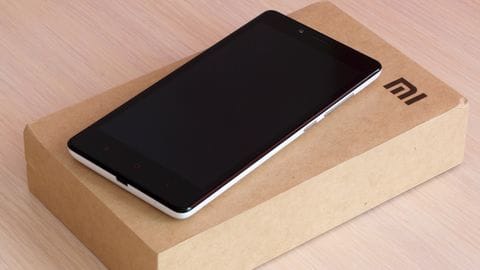 Furthering its commitment to 'Make in India' initiative, Xiaomi has announced the opening of three new smartphone factories in India. 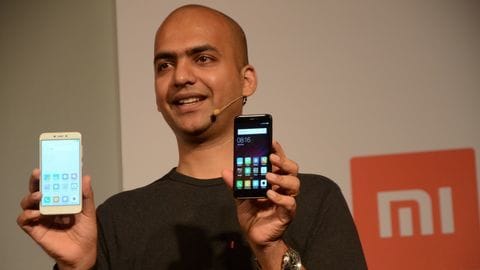 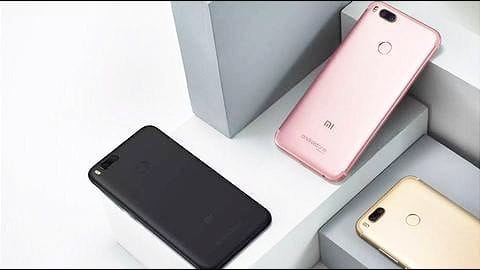 Flipkart is offering deals and discounts on Xiaomi Mi A1 - one of the best mid-range smartphones. 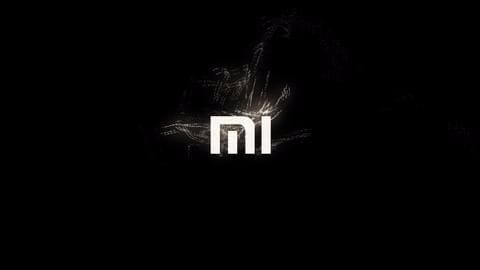 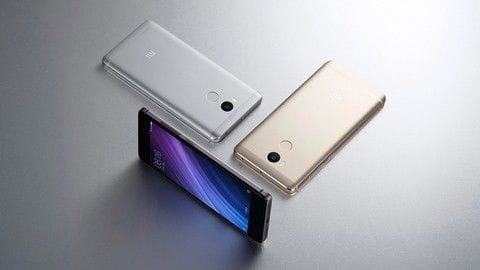 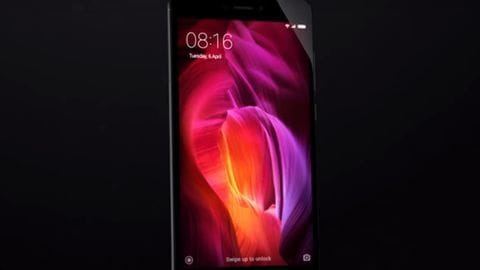 The Xiaomi Redmi Note 4 goes on sale on Flipkart and the company's website www.mi.com at 12pm. 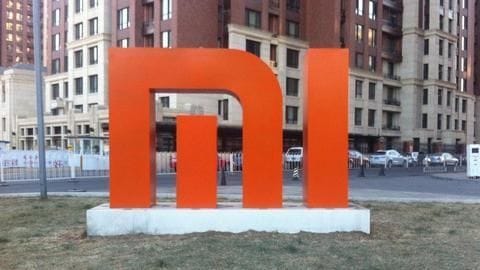 Xiaomi has unveiled the Mi Max 2 phablet, the successor to the Mi Max phablet at an event in China today. 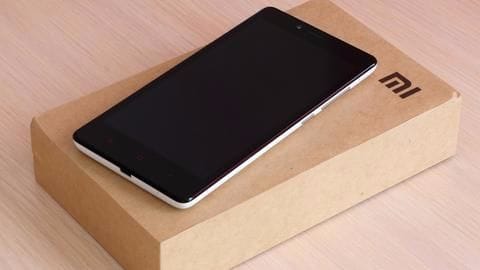 It was no surprise when Strategy Analytics declared that Xiaomi is currently the most preferred smartphone brand in India. 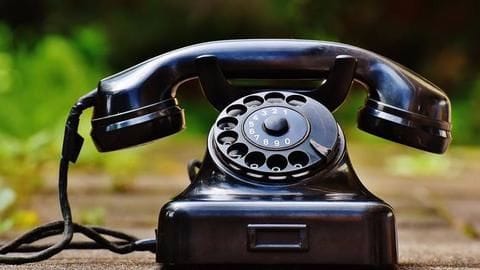 Following China, India is the biggest consumer of smartphones in Asia and is one of the key markets that keeps smartphone firms always on their edge.