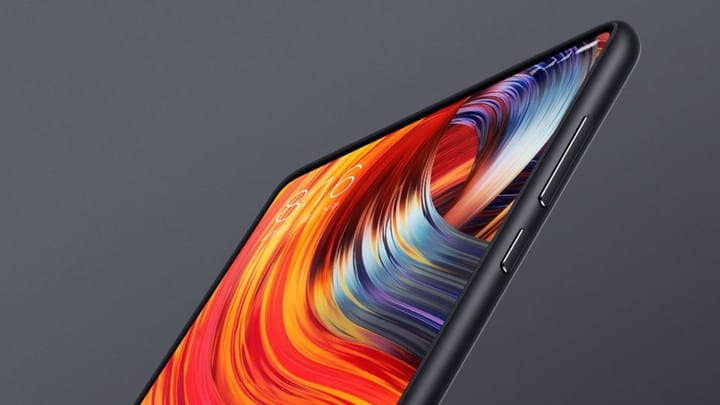 The bad news first, I think the time has come to stop cribbing about headphone jacks because, like Apple's previous iPhone and the iPhone that is slated to launch tomorrow (September 12), the newly-launched Xiaomi Mi Mix 2 also doesn't have any either. However, from here on, its good news all the way, because this phone is an absolute stunner. Here's all about it.

Mi Mix 2 is the successor of Mi Mix that was launched last year. The device has a four-sided curved ceramic body and is 2.5% thinner, 11.5% lighter and 11.9% smaller in size, compared to its predecessor. Keeping up with the trend, it has a 5.99-inch bezel-less display with an 18:9 aspect ratio and the frame is made out of 7000 series aluminum.

What's underneath the hood?

The device packs in a Snapdragon 835 processor with 6GB of RAM and you get 64,128 or 256GB of internal storage depending on the variants. There is a Quick Charge 3.0 support to charge the massive 3,400mAh battery. Xiaomi says that this device was designed, keeping business professionals in mind and its specs do bolster that claim.

Better sound than the predecessor

The Mix 2 makes use of an actual speaker and not the piezoelectric ceramic driver that was used in Mi Mix. The device now has a 'hidden sound-guided speaker' bundled with, what Xiaomi calls, 'cantilever piezoelectric ceramic acoustic technology' which produces sound via the aluminum frame and delivers it through the display. The device runs on MIUI 9, based on Android Nougat

On its back, there is a 12-megapixel Sony IMX386 sensor with 4-axis optical image stabilization and a f/2.0 aperture. It's not a dual-camera. In the front, there is a 5-MP selfie camera with a facial recognition function. There's a small hiccup, which is, the front camera lens is located on the bottom panel, so users will have to hold the phone upside-down for selfies.